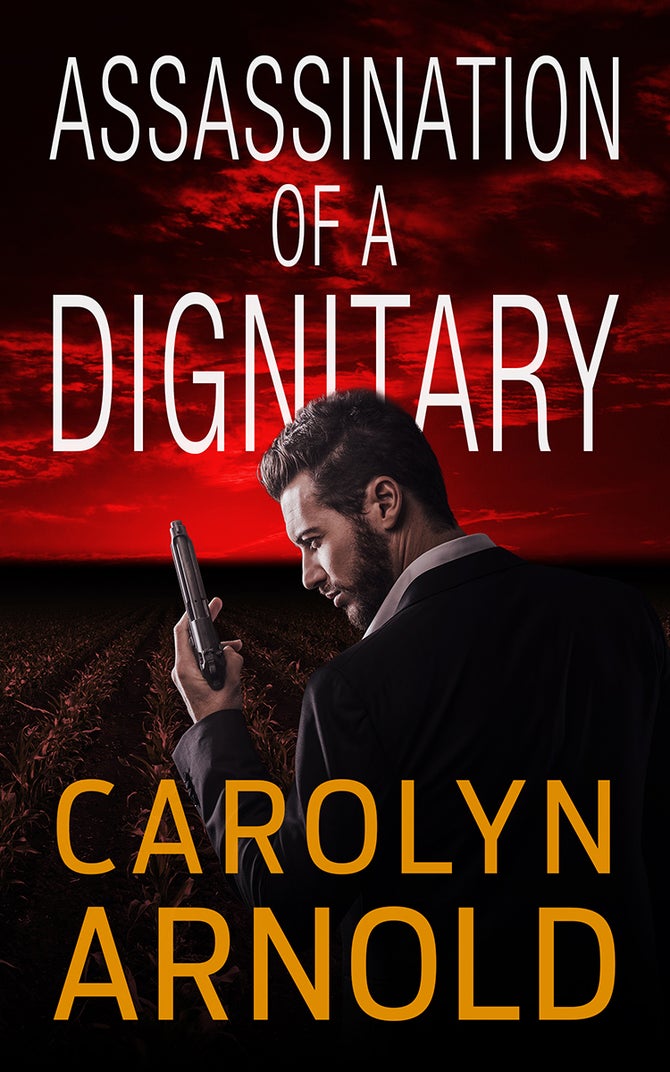 Assassination of a Dignitary

Everything is on the line…

Raymond Hunter’s dark past has returned and demands one final favor. Now fifteen years later, settled as an accountant and family man, he assumed life would be calm. He thought wrong. The Italian mafia wants him back.

The directions were simple: Kill Governor Behler and be out for good.

Despite the odd request since the mafia typically respects dignitaries, in order to protect his family, he has no choice but to accept the job. He picks the date and location Niagara Falls, New York two hundred and forty miles away. But by the time he returns home, he finds out the assassination attempt failed, his family has been kidnapped, and he has twenty-four hours to set things right if he wants to see them again.

With time running out, Raymond discovers the real reason they wanted Behler dead and finds out he’s placed himself and his family right in the middle of a mafia power struggle. What he doesn’t realize is that law enforcement is also closing in.