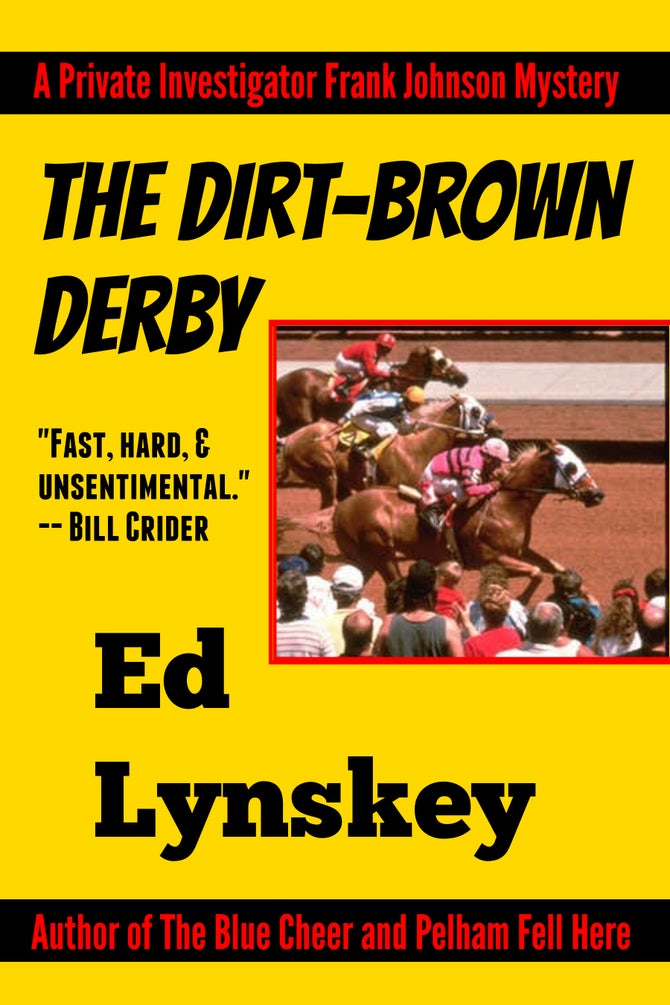 P.I. Frank Johnson is hired by Mary Taliaferro, a wealthy aristocrat owning a horse estate near Middleburg, Virginia. Mary's teen-age daugher Emily has died in a riding tragedy. The local law enforcement says it's an accident. Mary thinks it's murder. Frank is broke and the money Mary offers is too good to pass up, but his case quickly becomes more complicated when the stable manager is murdered one day after Frank begins his investigation. Frank soon discovers that there is much more going on here, and he is determined to get to the truth, even if it kills him!