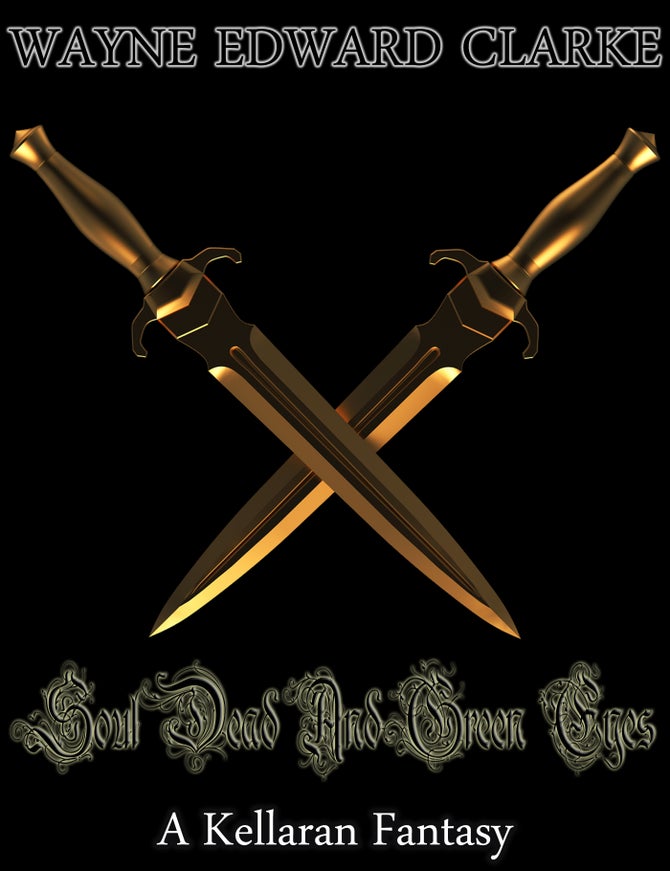 He was a human boy almost thirteen years old, she was an sixteen-year-old elf with barely enough magic to lift an apple. Both of their families were killed by an evil army, commanded by an evil king. They knew they would probably die if they sought vengeance against such an overwhelming force of enemies, but they had nothing else to live for.
This is the first fantasy novel that I've written for the majority of fantasy fans. My previous fantasies are well-loved by my fans, but they are very unusual compared to most fantasies, and some fantasy fans objected. But anyone who likes fantasy should love this book!