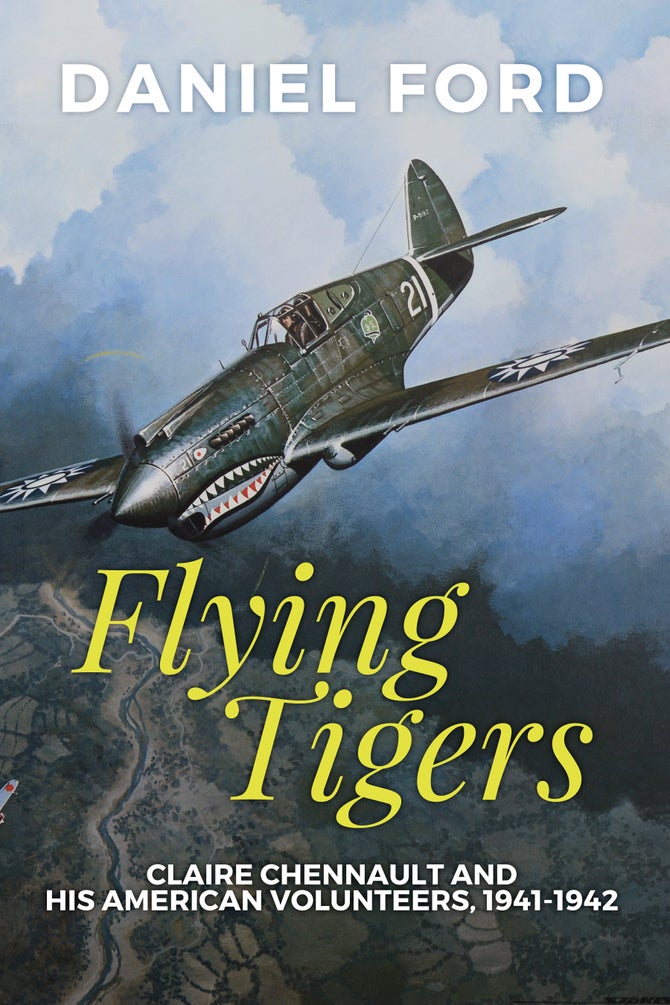 Early in the Second World War, in the skies over Rangoon, a handful of American pilots met and bloodied the Japanese Army Air Force, and in the process won immortality as the "Flying Tigers." Arguably America's most famous combat unit, they had contracted to defend beleaguered China for $600 a month, plus $500 for each Japanese plane shot down—fantastic money in 1941, when a Manhattan hotel room cost three dollars a night.

To bring his prize-winning history of the American Volunteer Group up to date, Daniel Ford has drawn on the most recent U.S., British, and Japanese scholarship, providing new information about the Tigers, their Royal Air Force colleagues, and their Japanese opponents. "Admirable," wrote Chennault biographer Martha Byrd. "A readable book based on sound sources."