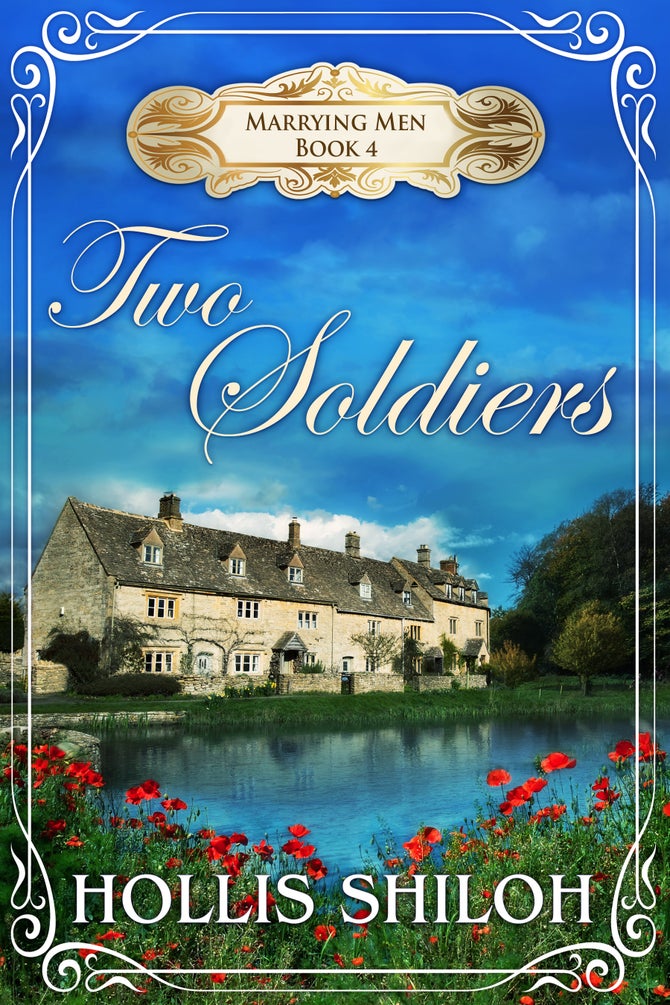 By Spare Words Press
Two soldiers marry in haste the night before a battle, each for reasons of his own.

On the eve of battle, Henry has a premonition of death. He decides to marry his impoverished friend so if he dies, at least his awful cousin won't profit off it, and instead Isaac will be able to pay off his debts. But Isaac has been concealing his feelings for some time now, and it's a bit awkward, being married to the man he really does have feelings for...