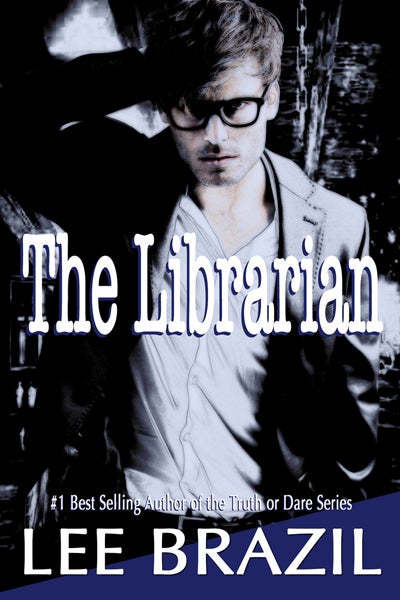 A rash vow of celibacy puts Valentine Michaels in the path of seduction.

Val is at a crossroads in his life. A college dropout, he's gone as far as he can in his career as a cosmetologist, owning his own style salon. He no longer finds satisfaction in it, though he's put years into proving to his bigoted parents that a college degree and the veneer of straightness aren't the only roads to success. They'd turned their backs on him, and he proved he didn't need them to make it.

His love life is no better than his working life. His relationships always start with a bang and fizzle into boredom, or worse, anger.

Adrian has his own agenda for helping Val: he's been in love with Val since they were freshmen. The intervening years of listening to Val's gossip about his lovers and relationships have taught Adrian just what it was he did wrong all those years ago, and he thinks this time around he now knows exactly how to get—and keep—his man.