How did Norman Lesser, a boy from a terrace house in Liverpool, become the Archbishop of New Zealand?

The answer lies in sheer native ability, great energy, a talent for leadership, a happy outlook on life and a bit of luck – or if you prefer, the Grace of God.

Following effective ministry in different English parishes, he served as Provost of Nairobi Cathedral for seven eventful years before coming to be Bishop of Waiapu in 1947.

Lesser’s 24 year tenure saw the building and consecration of the Cathedral in Napier, the establishment of several old people’s homes and rapid growth in the parishes.

A gifted preacher and speaker, and blessed with the common touch, his quickness of mind, sense of humour and dramatic story-telling are still vividly remembered. As Archbishop he guided the church through the tumultuous changes of the 1960s and for years was at the forefront of Church Union negotiations.

Norman Lesser’s world might seem different from ours. But the values of faith, resolution and compassion that we see in his life-story are still relevant today, offering challenge and inspiration.

Norman Lesser was a man for his time. A time when Anglicans held the high ground and the cultural mainstream. He understood the privilege of that position and led the church with dignity and care. It felt good to belong under his leadership, even though you held your breath when he reached for goals like a new cathedral in an era when most people had given up on them.

Those outside the church respected him as much as the insiders, probably because he was much more than a conventional bishop. Comedian, story teller, preacher who revelled in life’s delights and absurdities, and above all a man with eye for the detail of pastoral ministry; the same sense of detail that he brought to his work as a craftsman.

This book is an overdue honouring of man who led the church through two decades with great flair and enormous devotion. Judy Mills has done Waiapu and the whole church in Aotearoa a great service through her meticulous research and even handed distilling of a huge story. And only just in time. Many of the memories and anecdotes she assembles would have soon been lost for ever.

As someone who would not ever have made it to ordination without the support and encouragement of this man, and as his eventual successor, I’m personally grateful for this book. It will help all who followed him to learn just how rich a legacy he left us. John Bluck, Former Bishop of Waiapu


Praise for A Likely Lad

“Norman Lesser, Bishop of Waiapu for nearly a quarter of a century, described himself as ‘ordinary.’ Yet the legacy he left is far from ordinary. Knowing and honouring our past is important to our faith journey, and this book will be of interest not just to Anglicans but also the wider community who loved and respected Norman Lesser. He was in fact an ‘extra-ordinary’ man and I commend this timely recognition of his life of devotion, humour, and compassion.” Andrew Hedge, Bishop of Waiapu, Lent 2020

Judy Mills is a retired teacher, social worker and local body politician. She graduated with Honours in English from Auckland University where she encountered the Student Christian Movement, and it was here she first learned that you must love God with your mind as well as with your heart and soul.

Her interest in Norman Lesser, beginning in 2008, led her to include Liverpool, Barrow-in-Furness and Nairobi in overseas travel, and these visits have significantly contributed to a greater understanding of his world before his arrival in New Zealand.

She enjoys music, especially the piano and singing, good conversation, time with friends and family, and the outside world. She has held leadership rôles in the National Council of Women and the Association of Anglican Women and remains actively involved in caring for the environment and issues of justice and peace.

Although her roots are in the North, she has lived happily in Napier for the last 35 years with her husband Murray, the 13th Bishop of Waiapu. They have five adult children and a growing whanau.
You will get the following files: 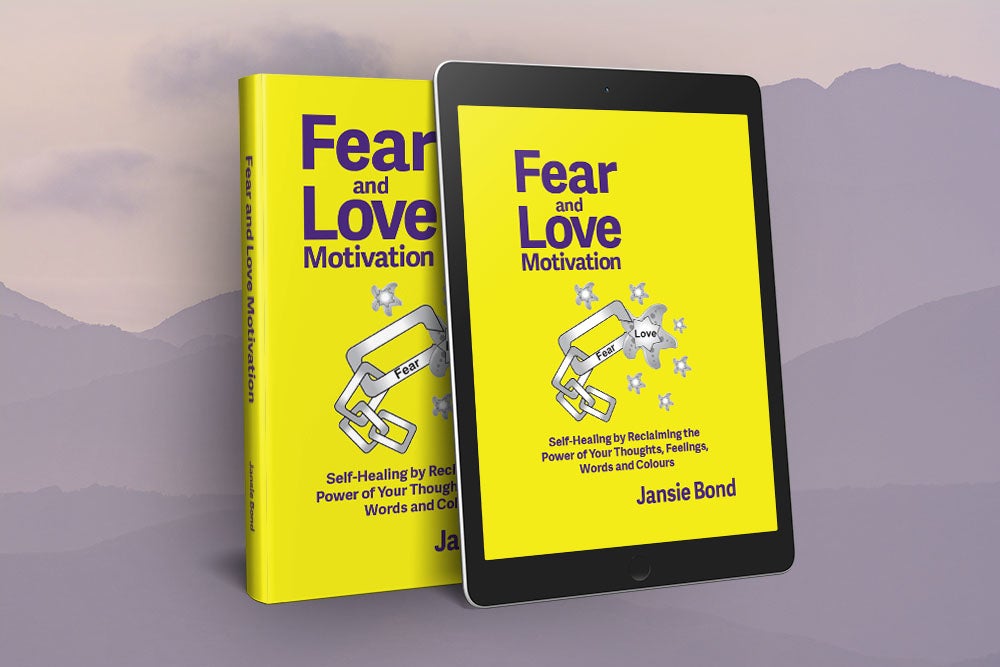 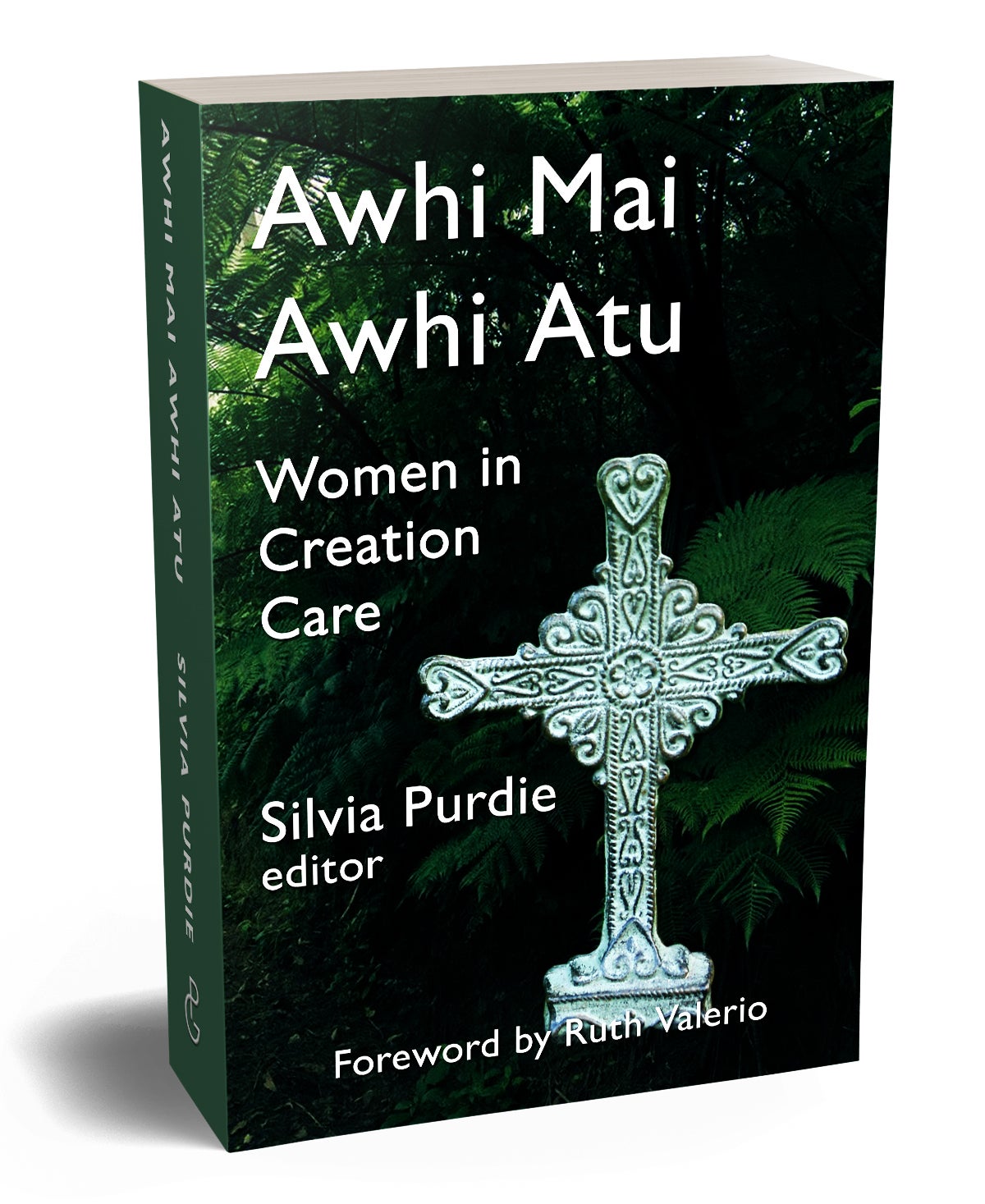 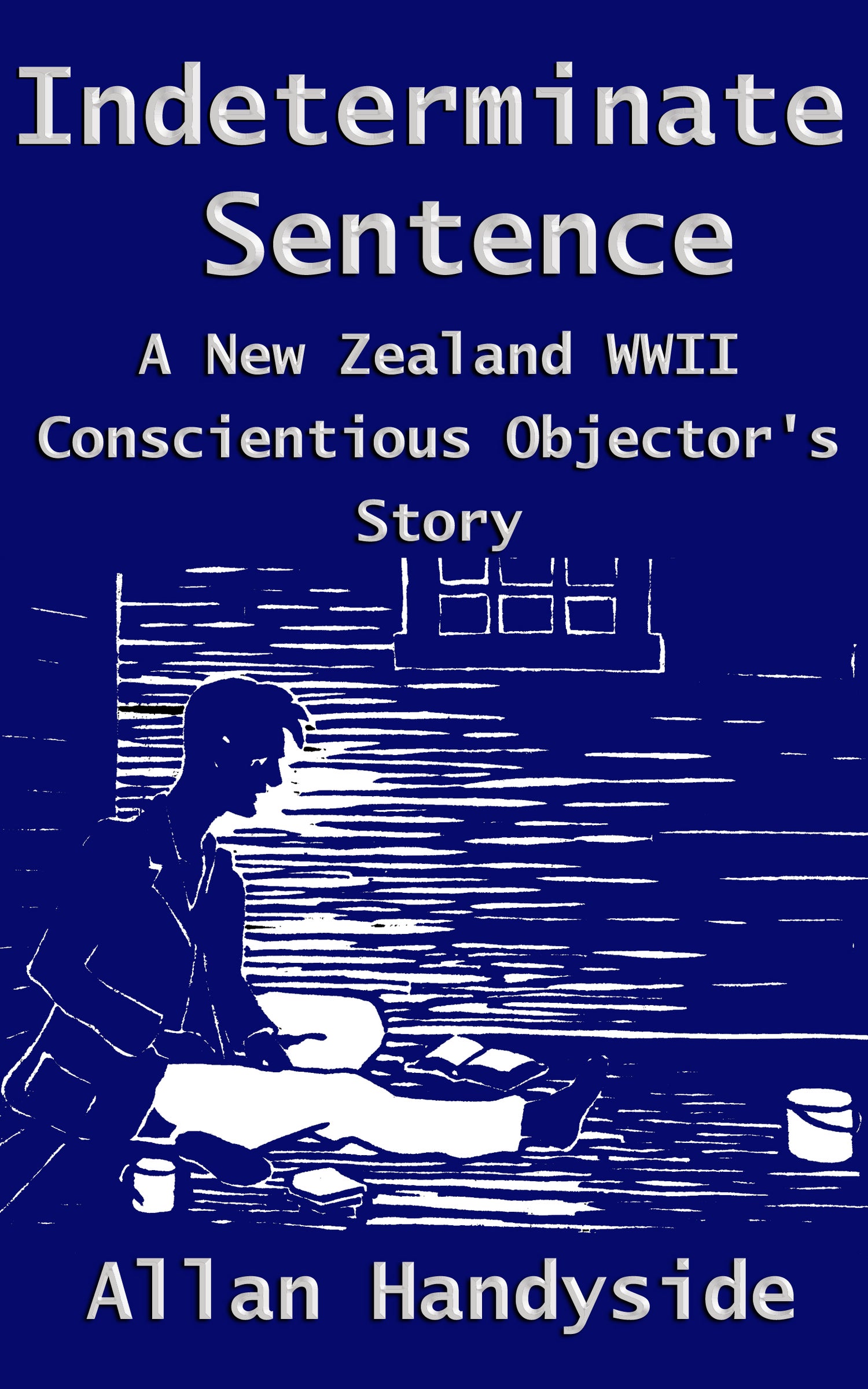 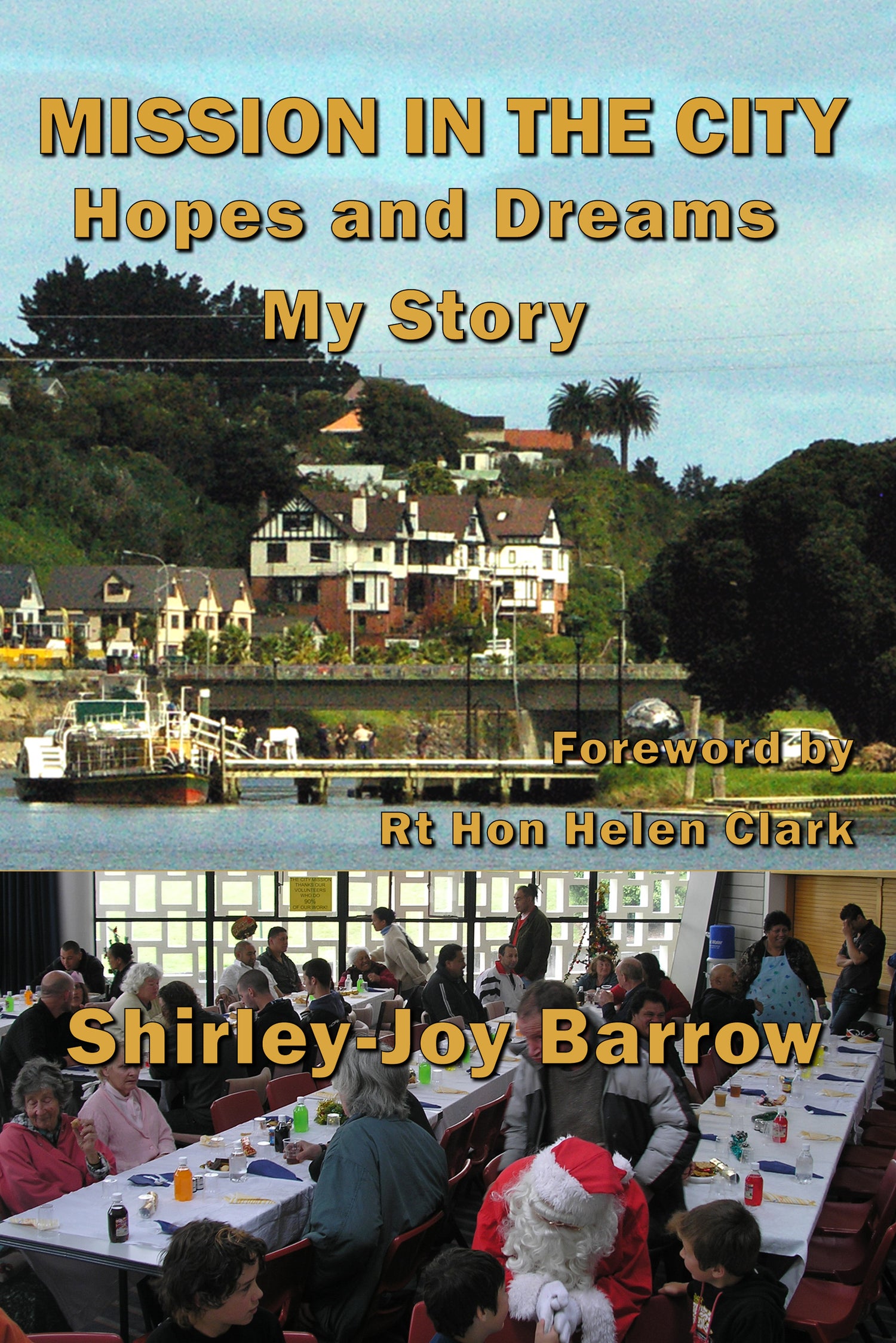 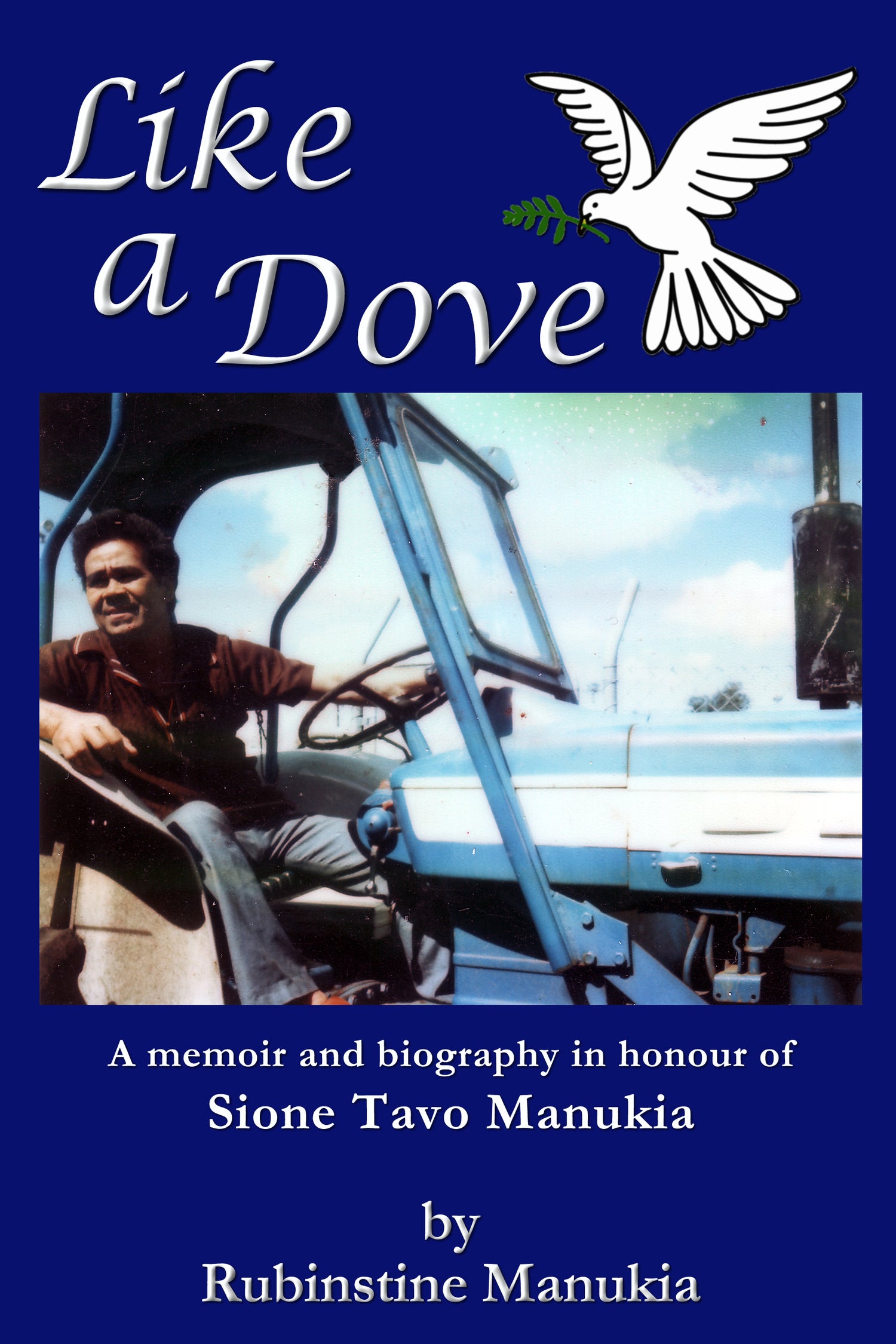 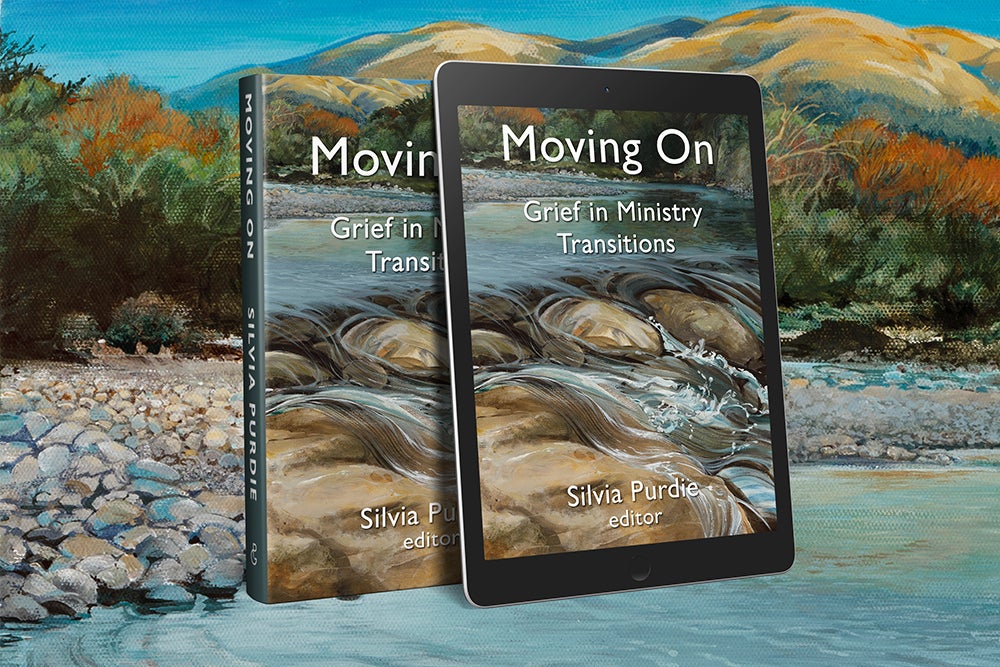 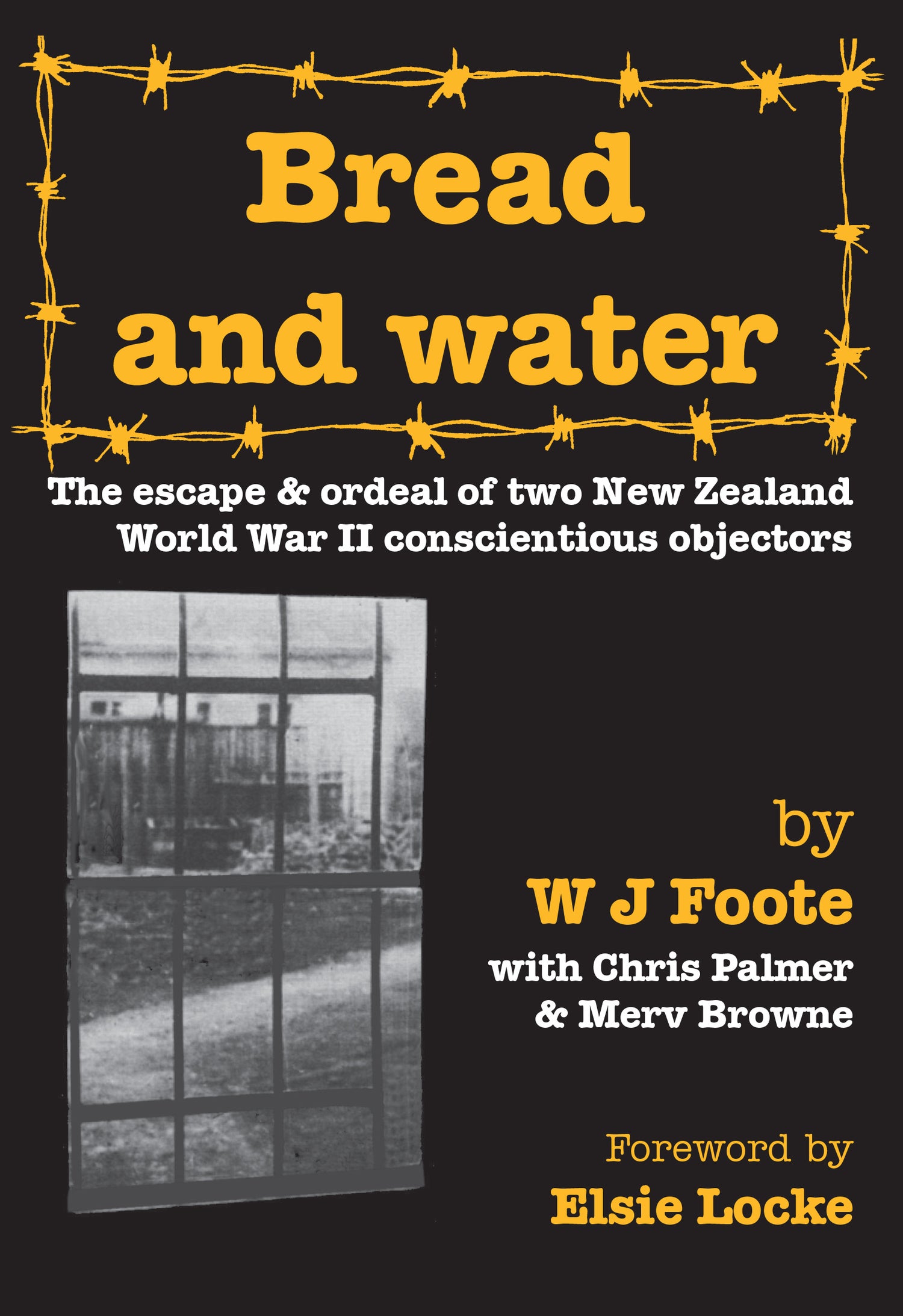