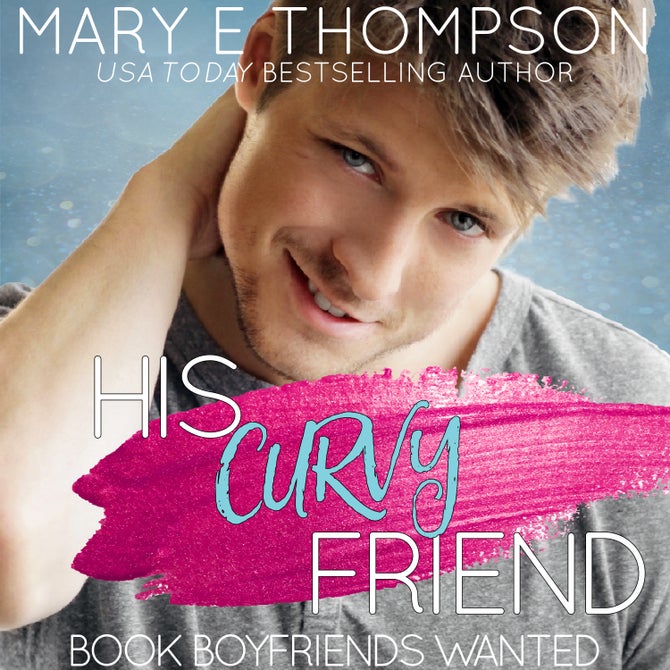 Being stuck in the friend-zone sucked. I was done. Blake had been single long enough, and if I didn’t make a move, she’d get together with the wrong man again. Because the right one was me.

Luck was definitely on my side. An online dating site paired us up. It was an opportunity to show her the side of me she didn’t know. The side who wasn’t interested in a fling with half the women in town. The side who wanted something serious and lasting. With her.

I thought about confessing. Telling her that I was the guy she was sharing her secrets with. But keeping my online identity a secret meant she talked to me. Really talked to me. It was worth the risk. Blake was worth any risk.

Getting dumped sucked. Getting dumped because he thought I was in love with my best friend’s older brother was ludicrous. I did not have a thing for Ian. Yeah, we shared a hotel room when we went to Hawaii, but nothing happened. I mean, I walked in on him right after he got out of the shower.

Water running down his chest.

Hair slicked back from his face.

That stormy look in his eyes.

And the rock, hard…

Ahem, anyway. No, I did not have a thing for him. We were friends. That was it. No one needed to know I still dreamed about what would have happened if I’d closed that door with me on the inside instead of the outside. It was never going to happen.