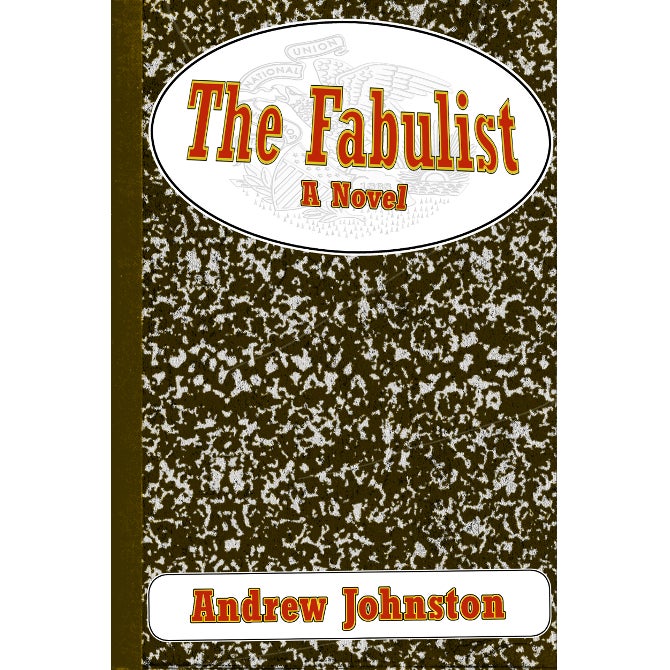 End-of-the-world party, this Sunday! Come dance at the brink of the apocalypse!

It's the last thing he remembers from before Earth burst into flames. The flyers came first, a readily ignored portent from a known crank. Then came the riots, the surveillance, the clampdown, and one stubborn crank who finally found validation in the fires.

Don't miss the world's last party or opportunity to witness the biggest event in human history!

No one else remembers any of this, though. The "Storyteller" - a title adopted by one whose name burned up along with everything else - holds that unique knowledge in his mind. There's no shortage of wasteland tyrants looking to crack open that vault nestled between his ears, eager for a taste of the world that was.

Miss it at your own peril!

The problem is that reality isn't lining up so neatly with Storyteller's recollection. The ruins of the new world keep conflicting with the memories of the old. Gradually, he is drawn into a quest to reconcile the past with the present, a quest that will take him across the scarred remains of his childhood haunts. It's a dangerous journey, but it could also be his last chance to save his life and his soul.