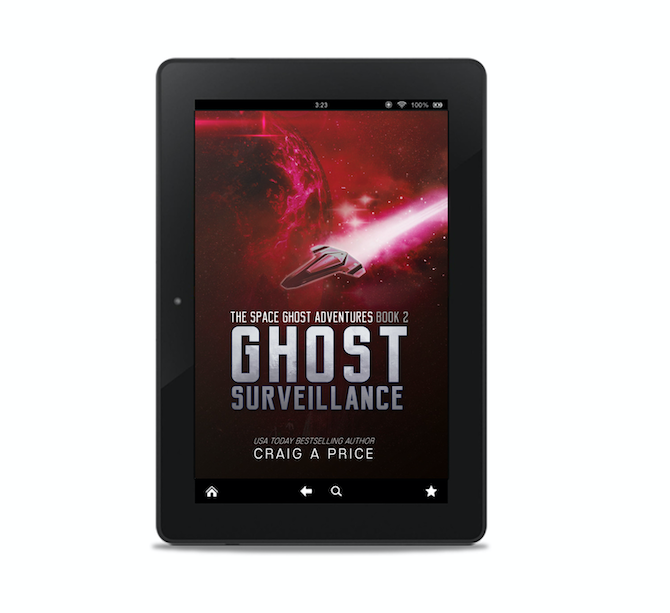 By Craig A. Price
A radio transmission deep in space… a surveillance mission is ordered …

Daniel finally has his chance to prove himself with his first official planetary exploration mission.

It isn’t going to be Daniel’s first time to a new planet, but it will be his first time leading an expedition from the beginning. In the past, he led missions to asteroids, and one planetary exploration since there were no nearby captains. But this time, he is chosen to go on his first official planet exploratory mission. He is ready to prove himself a capable ship captain.

What could possibly go wrong with a simple surveillance mission?

Daniel is an Unwanted, surrounded by a galaxy of clones. He desires nothing more than to prove himself, but no one takes him seriously. He uses humor as a defense mechanism and stumbles his entire way through being a captain. But this is his first serious mission. He needs to make sure it succeeds at all cost.

If you love Star Trek and The Orville, Science Fiction with snarky characters and humor-filled plot lines with a little bit of hard science, then you’ll love Ghost Surveillance, because everyone is an explorer at heart!