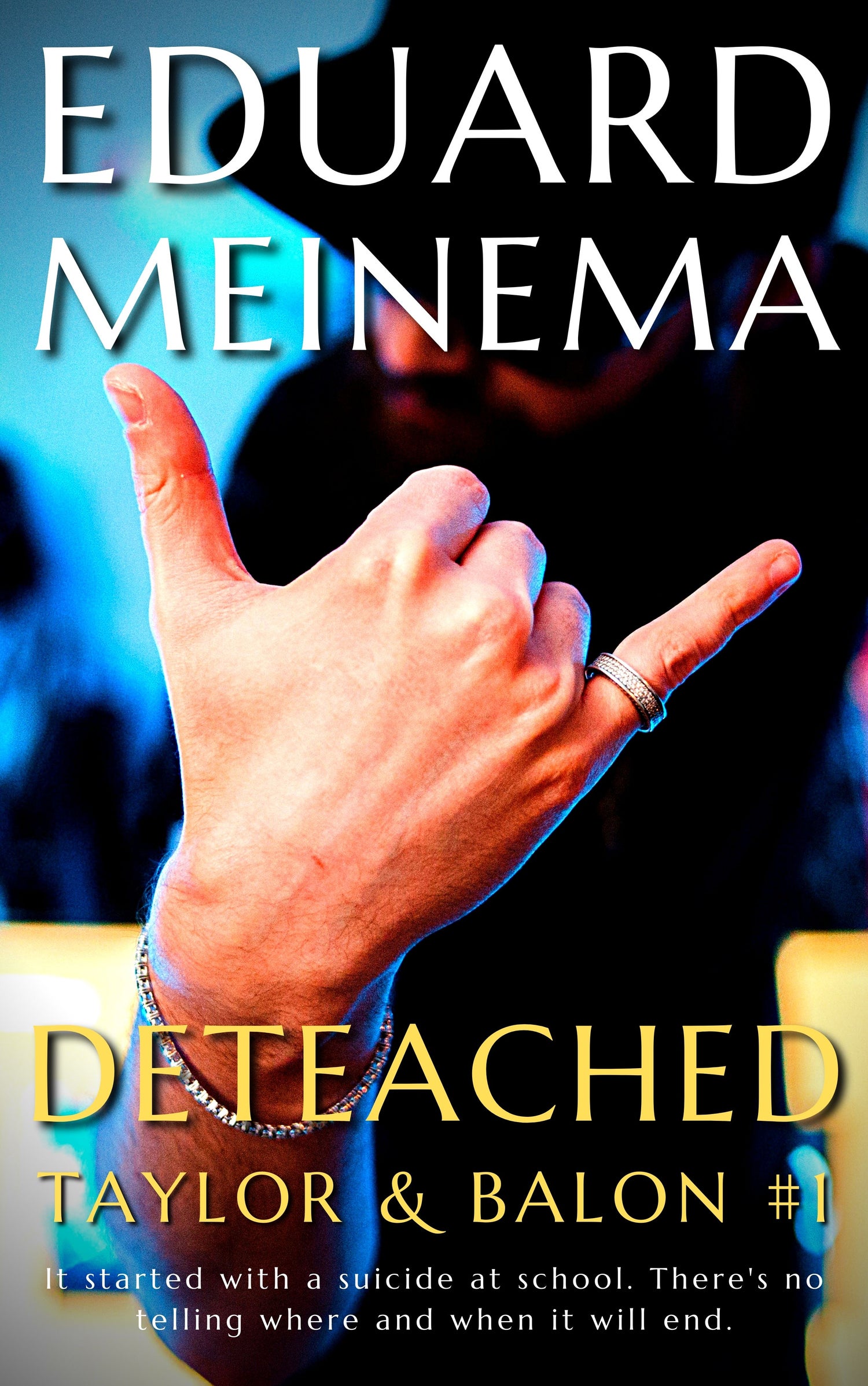 It started with suicide. There is no telling where and when it will end...

Synopsis
During an investigation into a teacher's suicide, detectives Aubrey Taylor and Keith Balon are confronted with a second death. Another teacher who committed suicide under almost identical circumstances. The question is whether this is a coincidence. And, worse, is it suicide ...?
Unfortunately, it doesn't end with these two victims ... The small town of Riswick is quickly startled by a series of gruesome murders. The two bickering detectives, each with their own private concerns, are confronted with bizarre situations that raise more questions than answers and drive the police duo to despair.
It started with suicide. There is no telling where and when it will end...

Words: 54.120
Series: Taylor & Balon, Thriller series. Book #1 of this 'rough and raw' series!
More information on my website
You will get the following files: 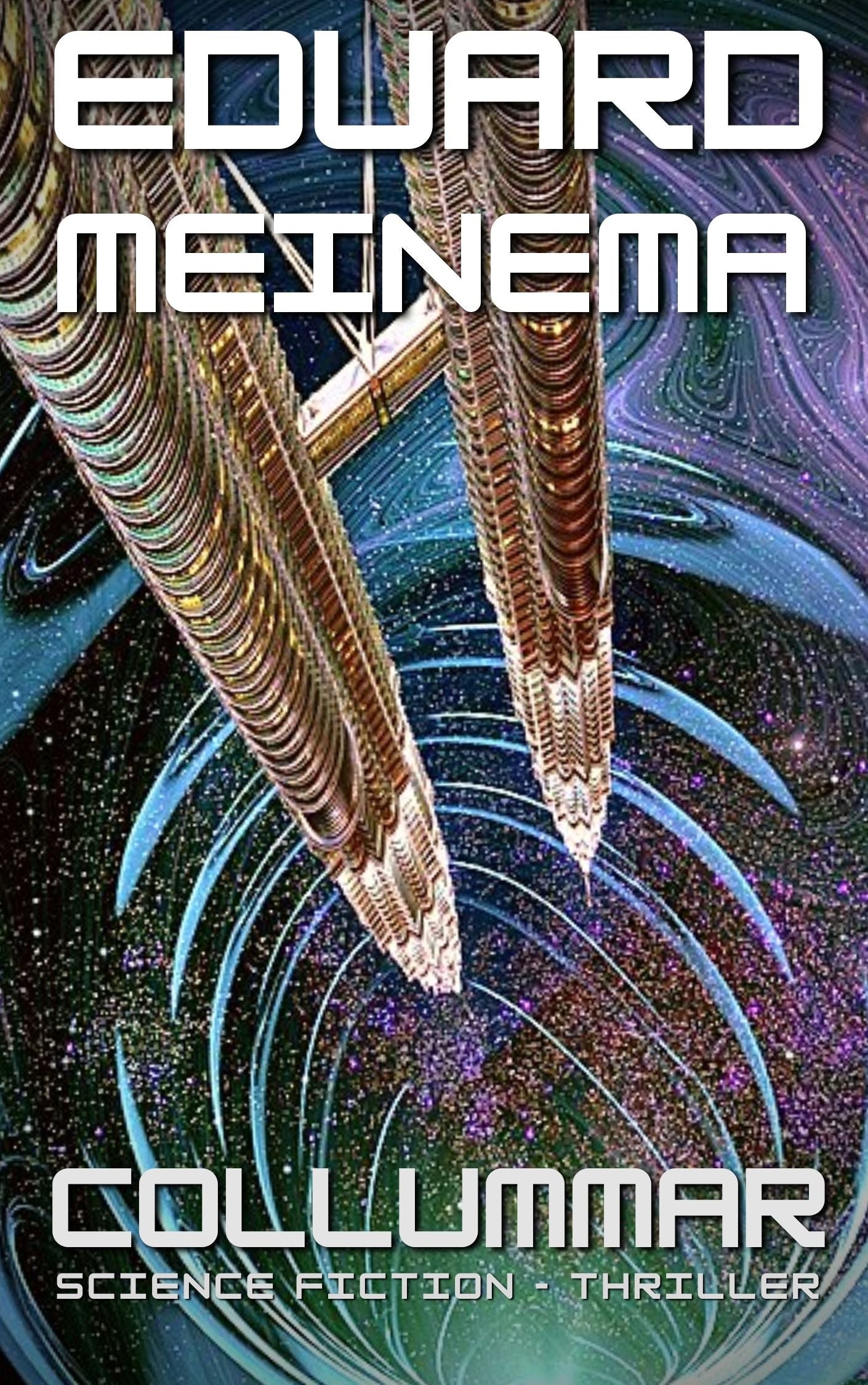 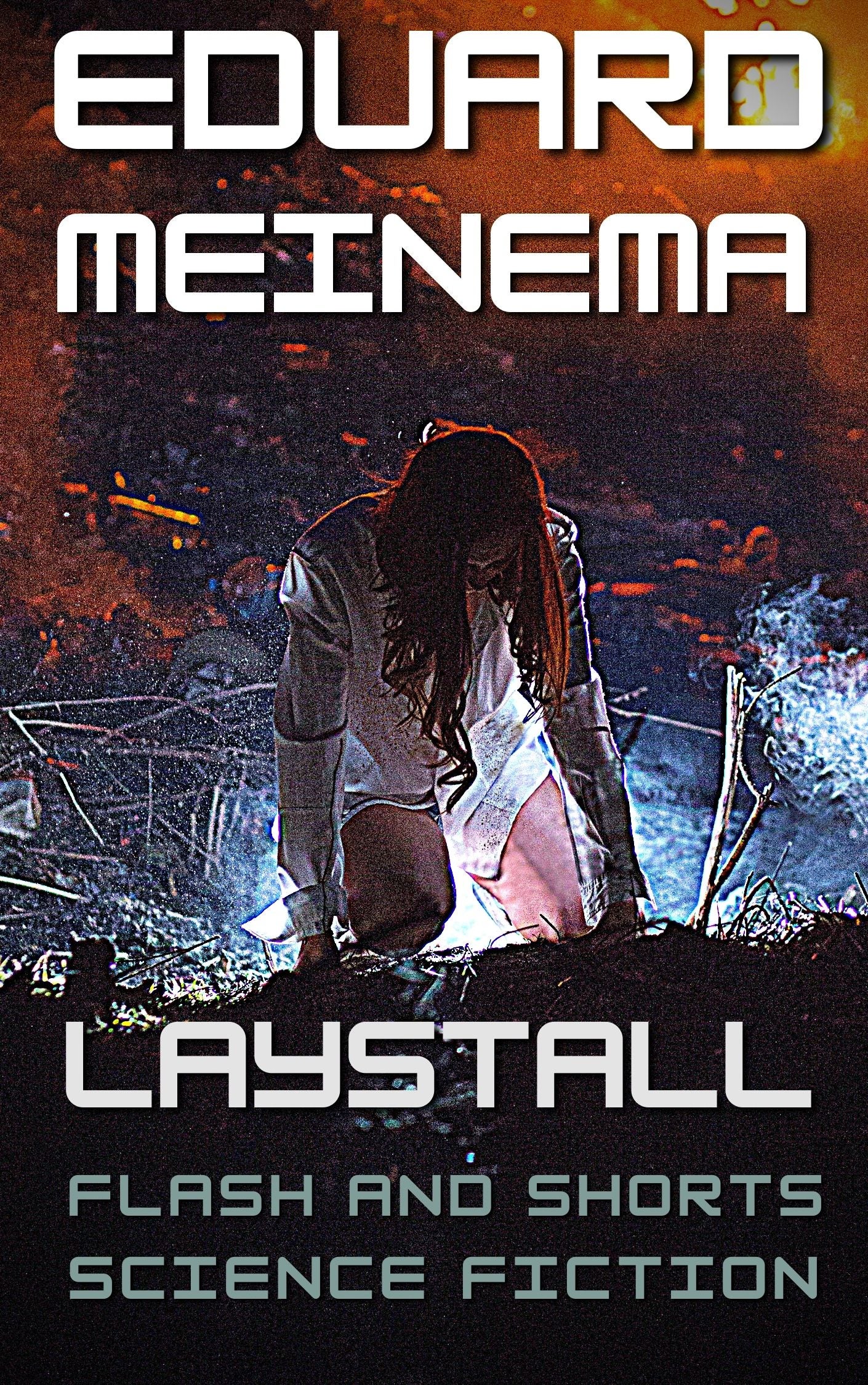 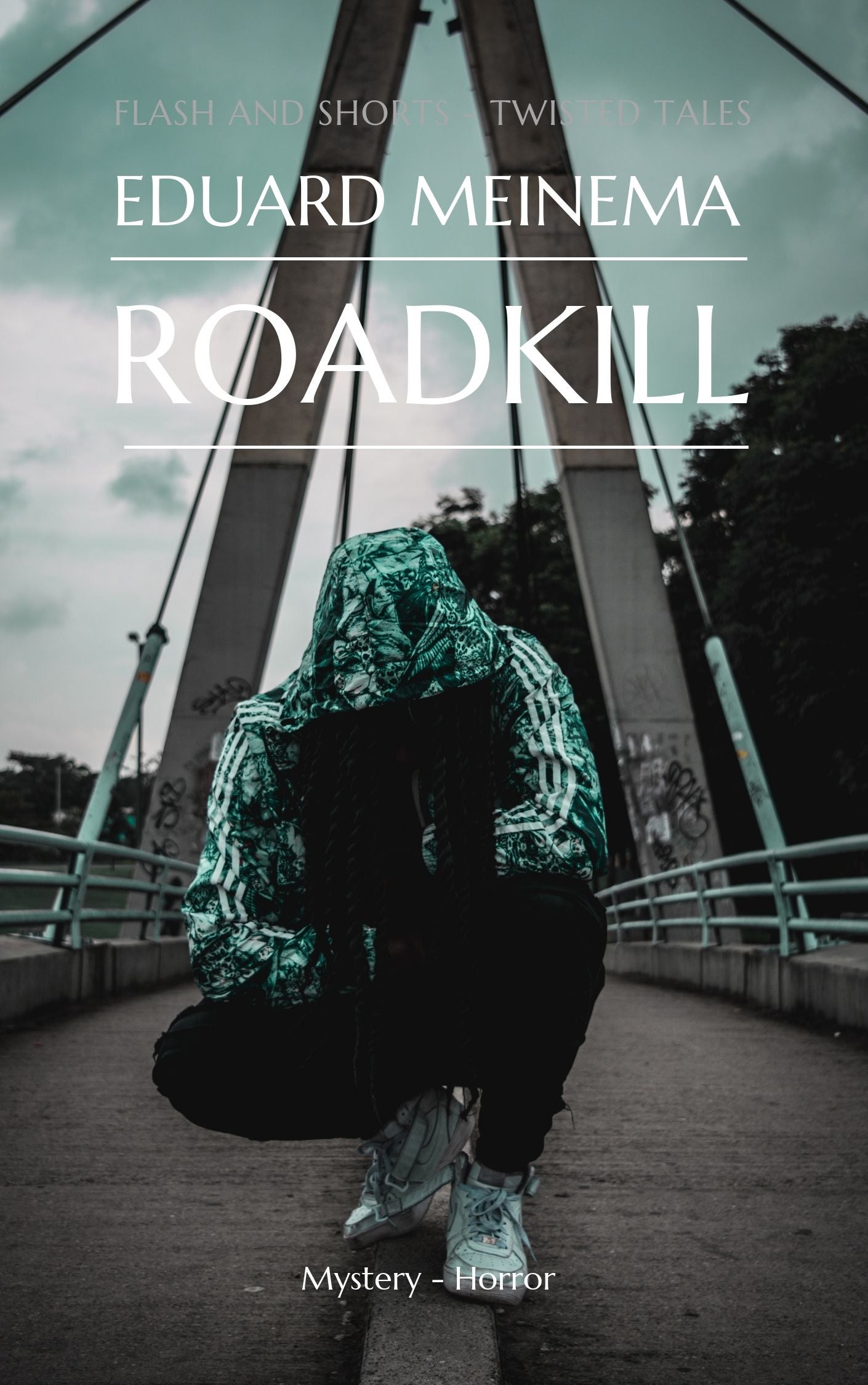 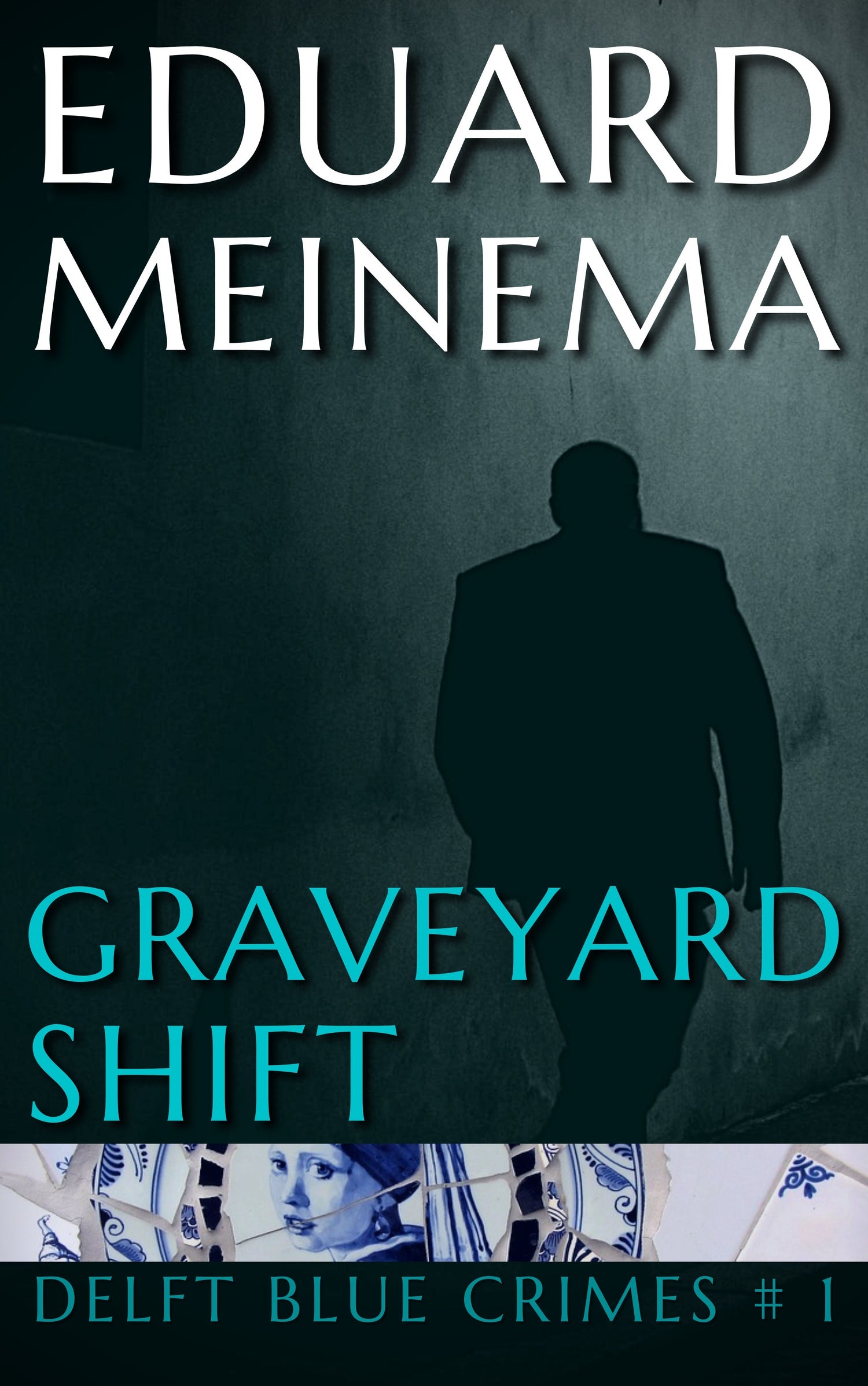 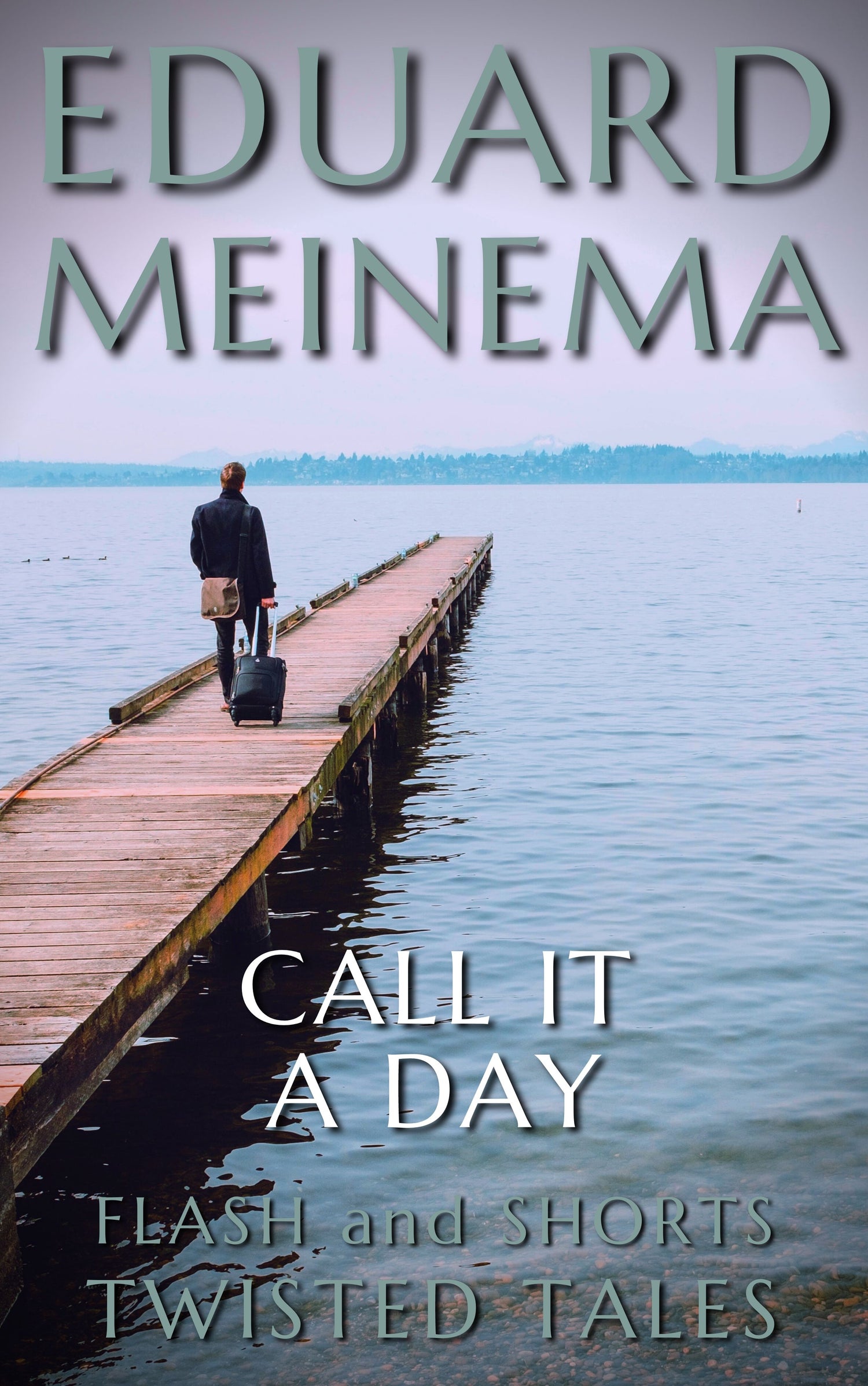 Call it a day 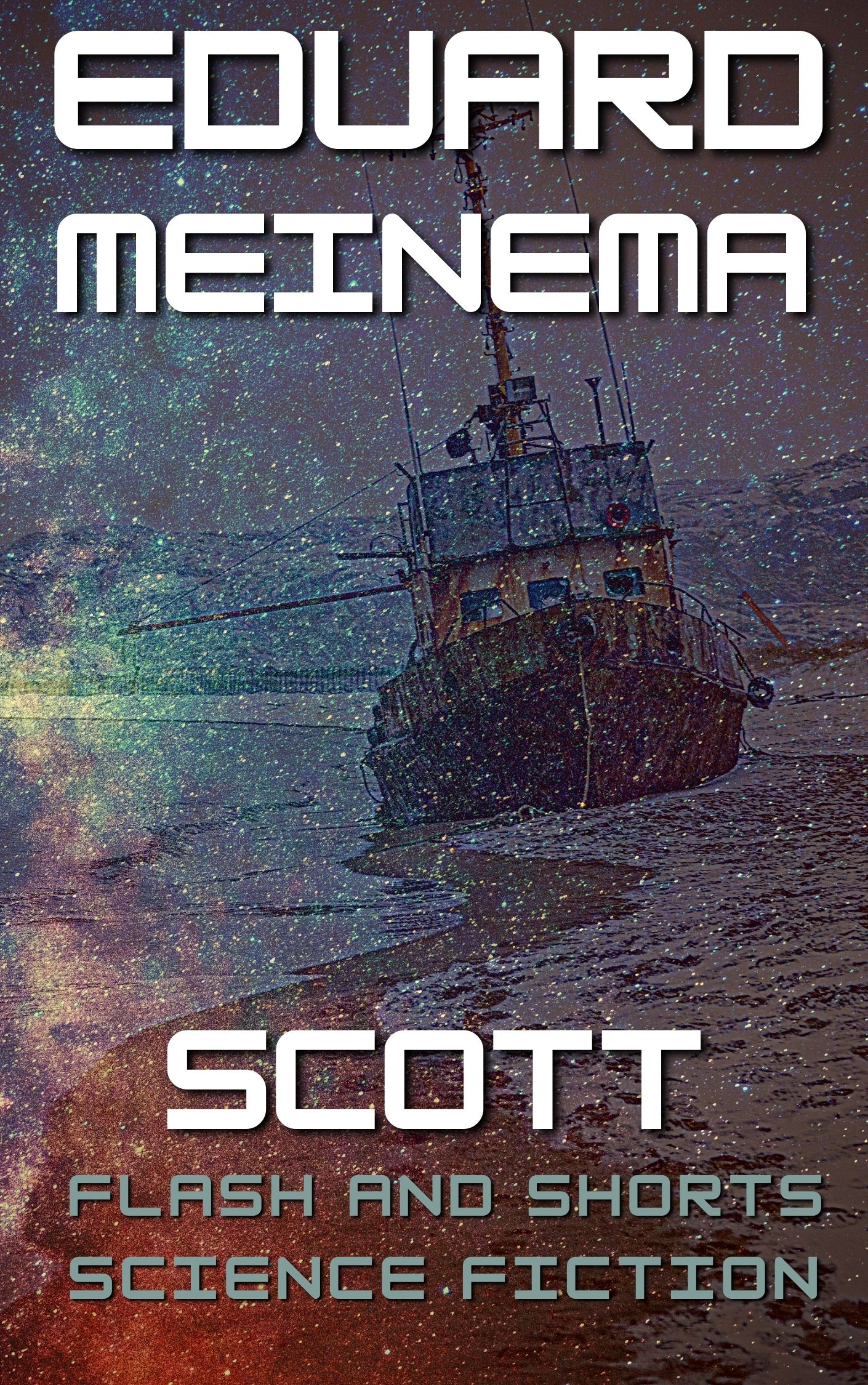 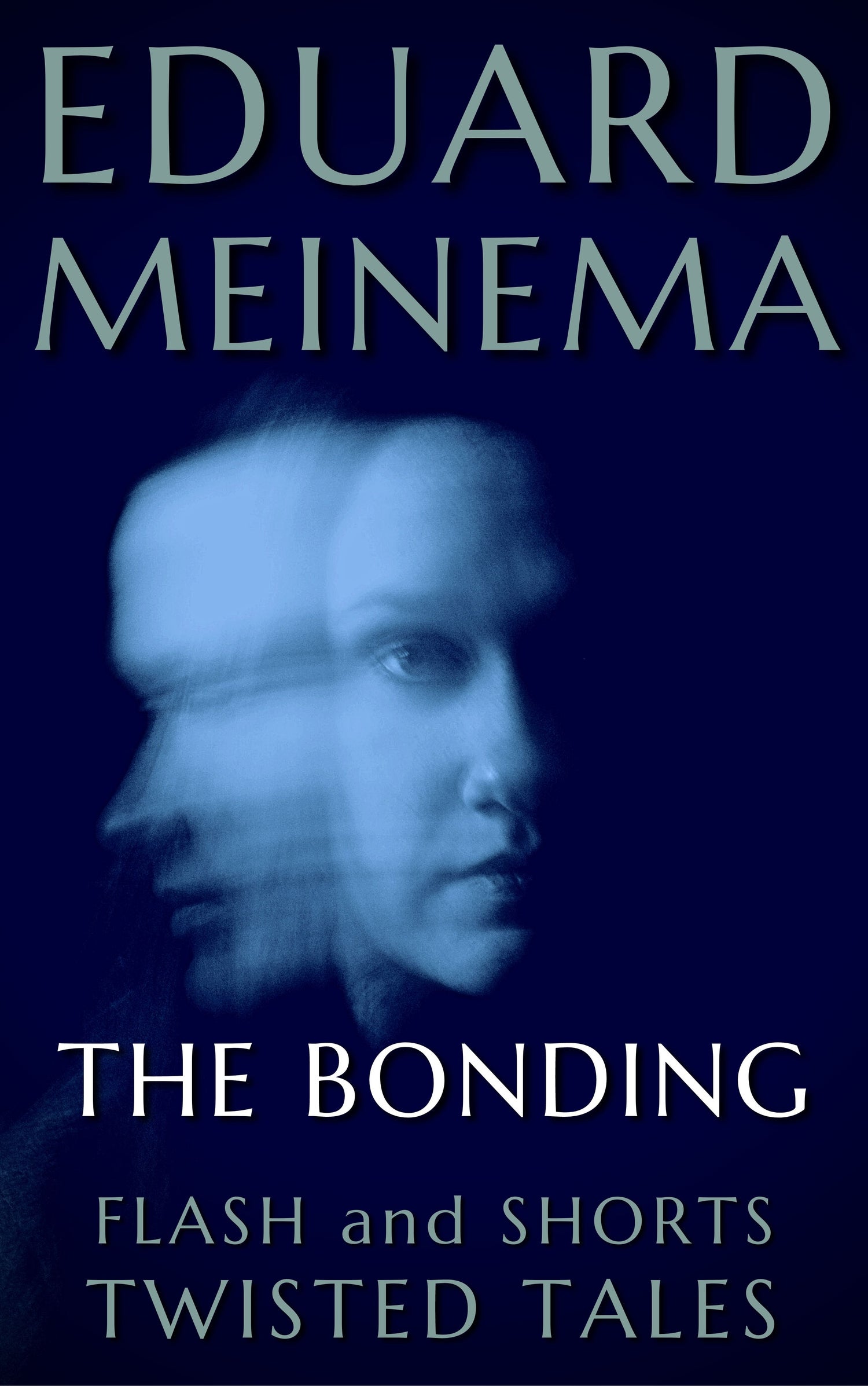 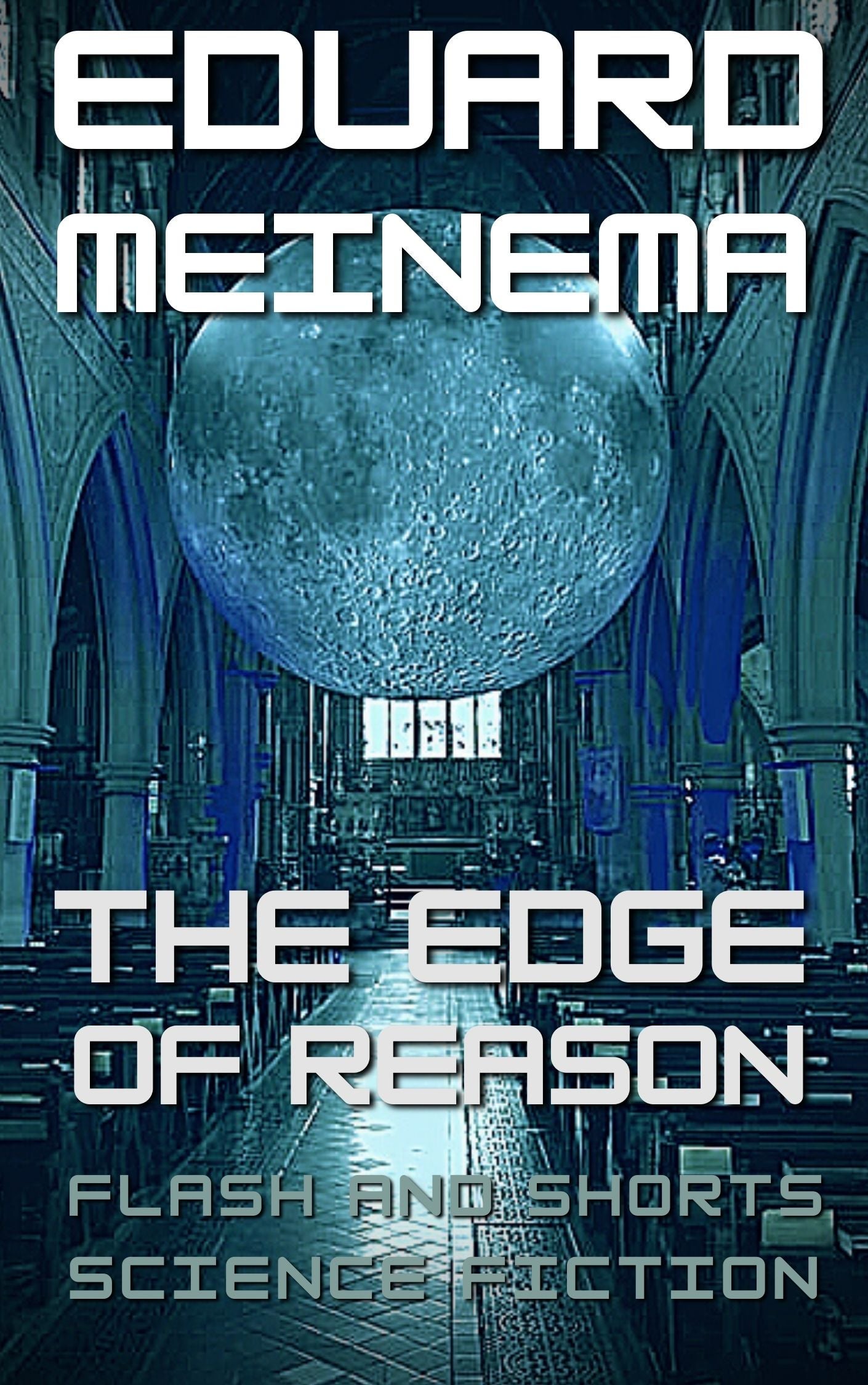 The Edge of Reason 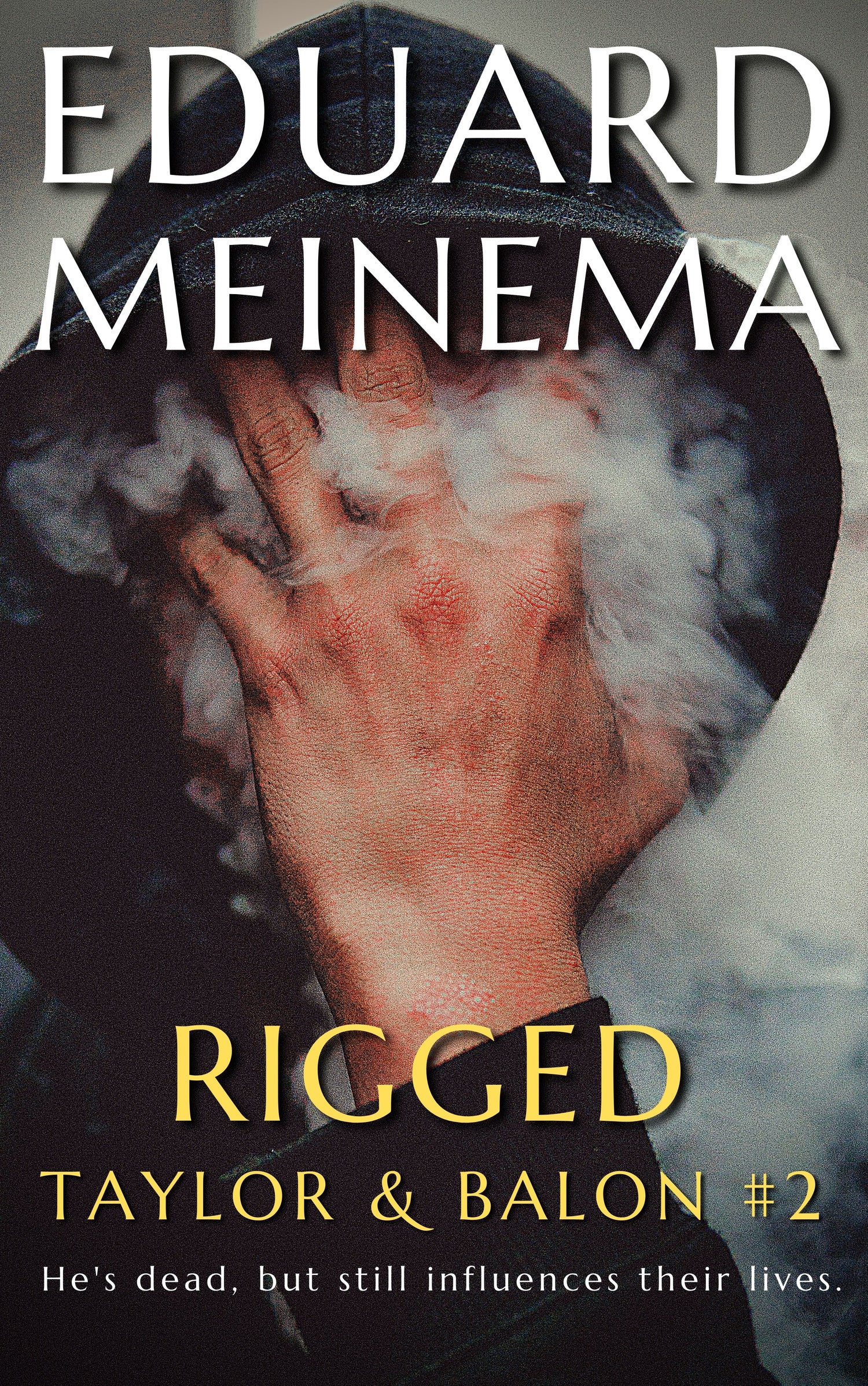 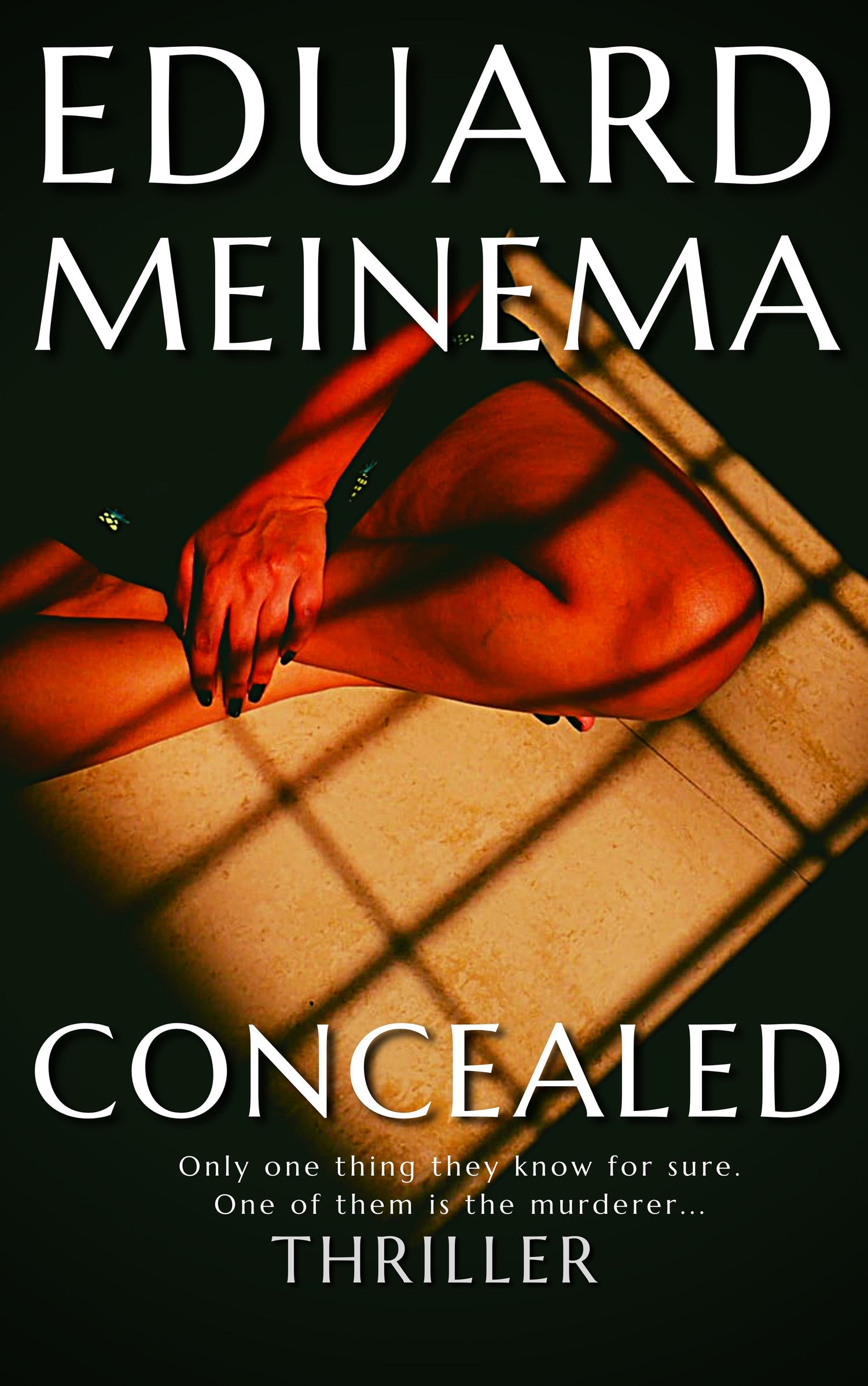 "I love writing into the dark; like to be surprised by the characters scavenging through my own stories.

Just before things are getting familiar; when I think, or at least believe, to know where a new story is going to, I give it a twist and make my readers (and myself) wonder...

﻿how the hell is this going to end?"

Be the first to hear about new releases and special deals. Subscribe to my Newsletter!