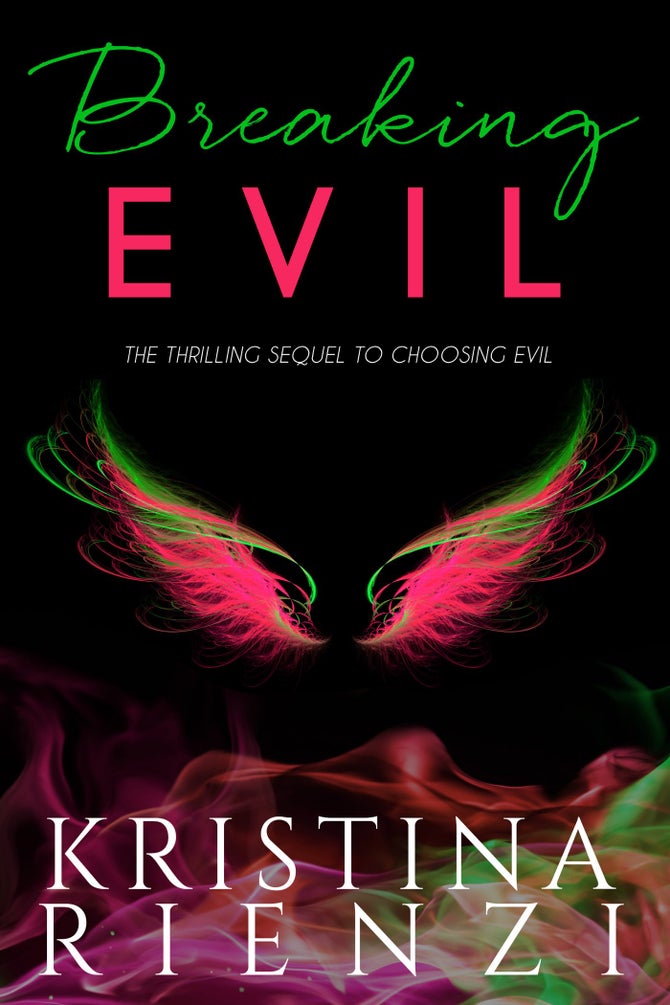 By Kristina Rienzi, Author
The second thrilling tale in the Ensouled Series.

One year ago, Sera Murano chose evil. She left her human world behind to transform into an Ensoul, a rare and powerful demon, all to fight the evil she was about to become. Working for her father Lorenzo, the leader of all demons, she secretly vowed to overturn his plot to destroy humankind.

Battling Evil
That is, until demon hunters attack Sera and her beloved, Damon, and the truth about the human-demon war is revealed. Torn between the human life of her past and the supernatural one she lives now, Sera must decide who is the worse enemy: evil or humanity.

Breaking Evil
To win the battle of her life, Sera is forced to do the unthinkable, taking drastic measures and risking the lives of those she loves most. She must fight to the death against the only supernatural leader she's ever known, all for a chance to break the cycle of evil.