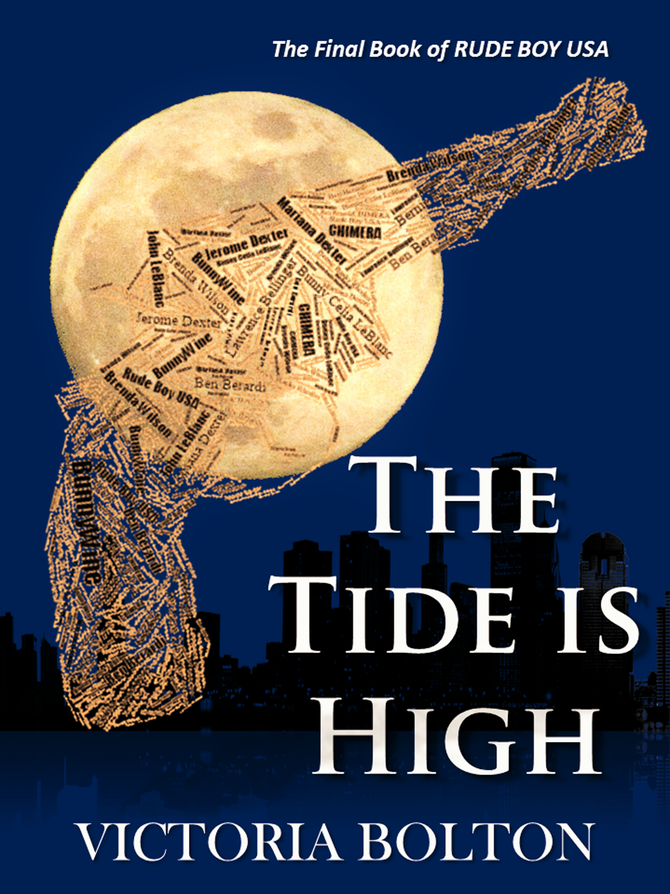 In this third installment of Victoria Bolton’s Rude Boy USA series, we rejoin John and Bunny LeBlanc upon their return to his hometown of New York City, where John has big plans on the political scene. The Chimera group has been resurrected with John at its head, and the Dixon-Rhodos Foundation is alive and well.

However, among those who dare stand in the way of the infamous John LeBlanc and his friends is the prosecutor who tried John for murder and lost—Mario Pasquale. Mario, John’s opponent in the race to become mayor of New York, realizes the public has taken a shine to John—to an extent Mario hadn’t anticipated. In light of this disturbing development, Mario decides to fight a little dirty.

In a quietly engineered backroom deal, he enlists the help of up-and-coming journalist Paul Aaron, an ambitious man seeking to build his professional reputation on exposing the criminal underpinnings of the Chimera group. After all, who would want a former mobster for mayor?

Then again—crossing John could cost the duo much more than an election and a sensational news scoop. Is it worth the risk?