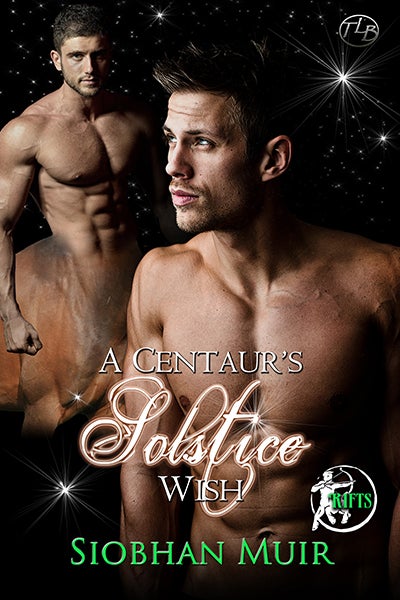 When making wishes on the Hunter’s star...

It will take more than wishes to improve Sedgewick Icetrotter’s Solstice. After being sent to the infirmary, again, for dislocating his shoulder while stringing his bow, he figures he’s got a snowball’s chance in hell to impress the centaur he loves. Until Corporal Ronin Creekjumper brings in two injured centaurs suffering from unusual insect bites, and Sedgewick knows how to treat them.

Ronin can’t believe his good luck when Sedgewick saves his men. It also gives him a chance to do more than light candles for his injured friend. Ronin takes the chance and invites Sedgewick to spend the Solistice holiday together. Just the two of them.

And a pack of hungry dire wolves who’d like to put Sedgewick on the menu. Who says Solstice can’t be exciting? 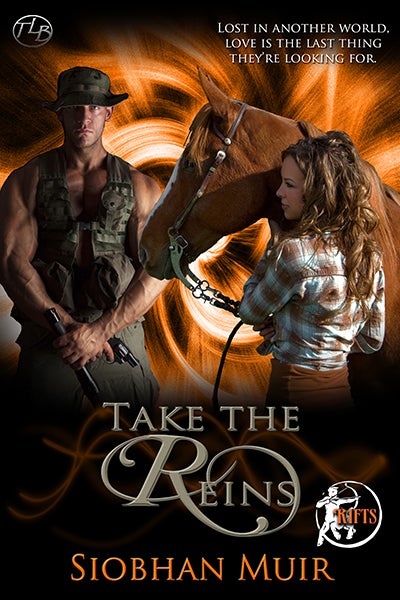 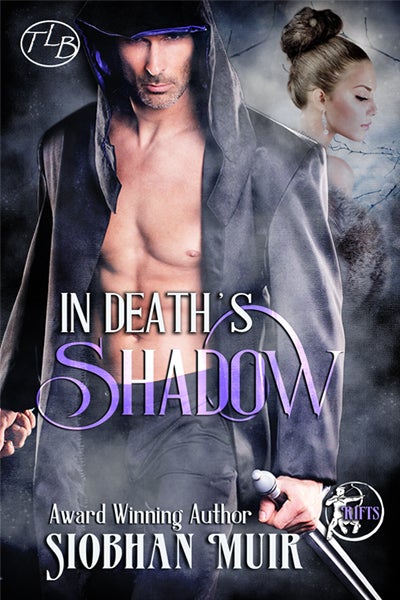