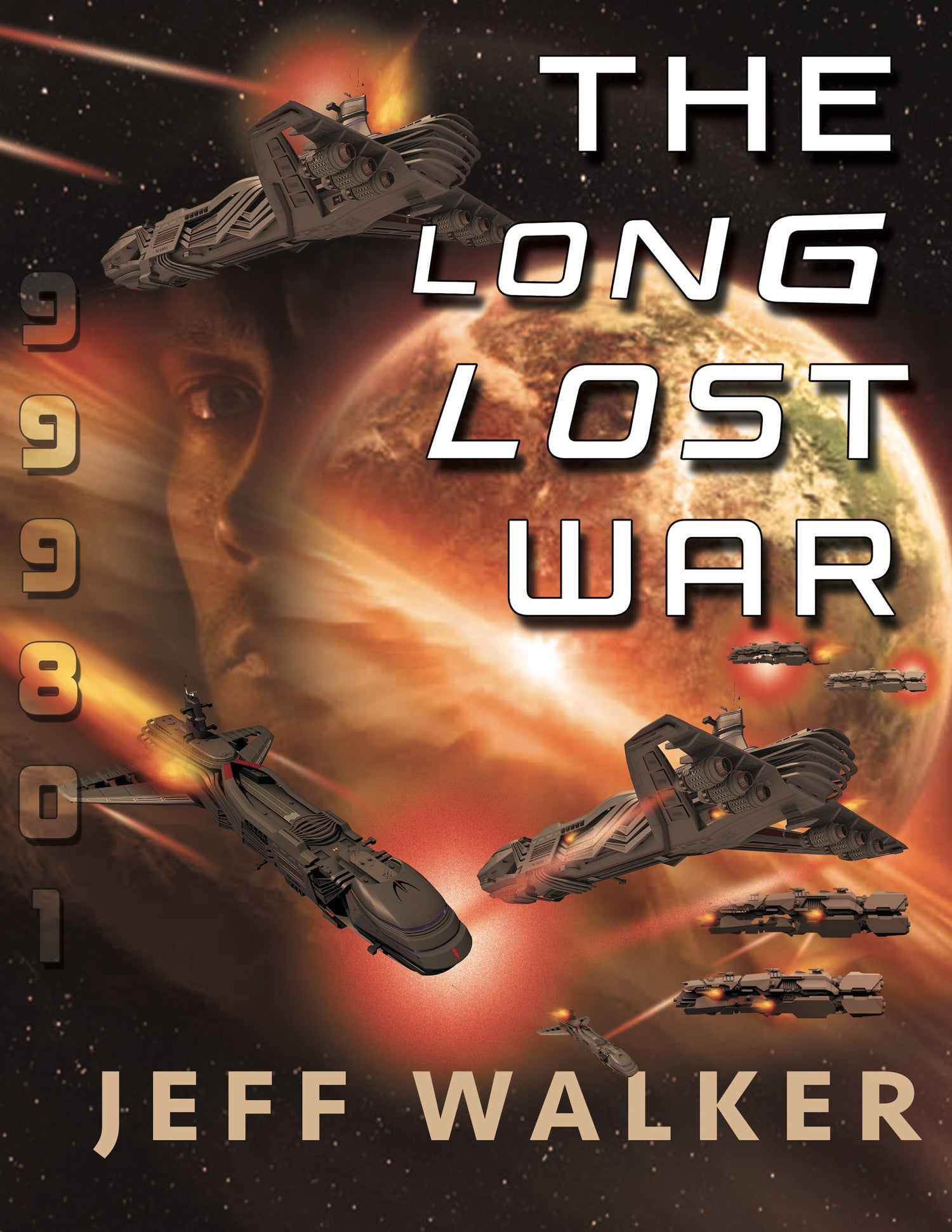 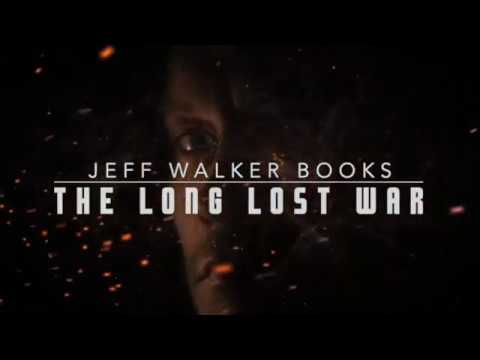 On Sale
CAD2.99
CA$2.99
Added to cart
Preview
Far from Earth, in a distant solar system, clone soldiers are engaged in an ongoing battle against colonial separatists. John 999801 must battle against an enemy that refuses to give up, and dreams of a woman he feels he's seen before. The life of this low ranking clone soldier is about to take a turn for the worst. Or is it going to open his eyes to the truth? Can one clone soldier make a difference? And who is the woman in his dream? Answers and horrors await him as he joins his fellow replicas to the surface of a planet called... Hell.

THE LONG LOST WAR by Jeff Walker is a swashbuckling space adventure that channels the best of early Robert Heinlein and Golden Age science fiction.


It's not easy being a clone. The clones in THE LONG LOST WAR by Jeff Walker are doomed to fight repetitive deep space battles over and over again. It's not until clone John 999801 begins to question his existence as a starship mechanic and feels the inklings of self awareness that the cycle shows signs of breakage. Why are red clones constantly battling blue clones? Is there really a rebellion in the far-flung Earth colonies? Does Earth even still exist?
John brings these questions to his Flight Commander, but instead of answers he gets reassigned to frontline combat, where he's expected to die. Instead he meets Rebecca, the literal "girl of his dreams," who rekindles a long lost memory. Rebecca looks like all of the other female clones, the way John resembles all of the male clones. That's when Rebecca and John realize they're pawns in a much larger game, humanoids driven by something no longer human.
THE LONG LOST WAR echoes Joe Haldeman's classic "The Forever War," with its cloned soldiers and futile fighting. Walker's novel may be a political allegory on Red States vs. Blue States, or the never-ending battle of the sexes. If so, it doesn't get bogged down in heavy metaphor or thematic debates. Instead Walker opts for starship battles that owe a big nod of inspiration to the Star Wars franchise, and early Robert Heinlein novels. Ground fighting on a planet named Hell is intense and gritty, while the budding romance between Rebecca and John is mostly PG-13 sweet with a few racier moments.
All of Walker's tenuously balanced plot points and exposition dumps would come tumbling down if not for his strong narrative voice. John 999801 is a likable hero, one you enjoy cheering for, and -- once it gets rolling -- The LONG LOST WAR is a ton of fun. The plot may be familiar -- even predictable -- but John and Rebecca give this novel heart and soul. Even though the opening chapter is tepid and the prose occasionally blocky, THE LONG LOST WAR nevertheless has the power to pick readers up and whisk them away on a space-faring military adventure!
Jeff Walker shoots for space opera with THE LONG LOST WAR, but scores something more meaningful than exploding starships by examining the endless march of war and the healing power of love in a simple tale, well told.

Really Enjoyable A quick and really enjoyable SciFi read that gets you thinking quickly and leaves you wondering after. Well worth giving a read to! - Red Star Reviews