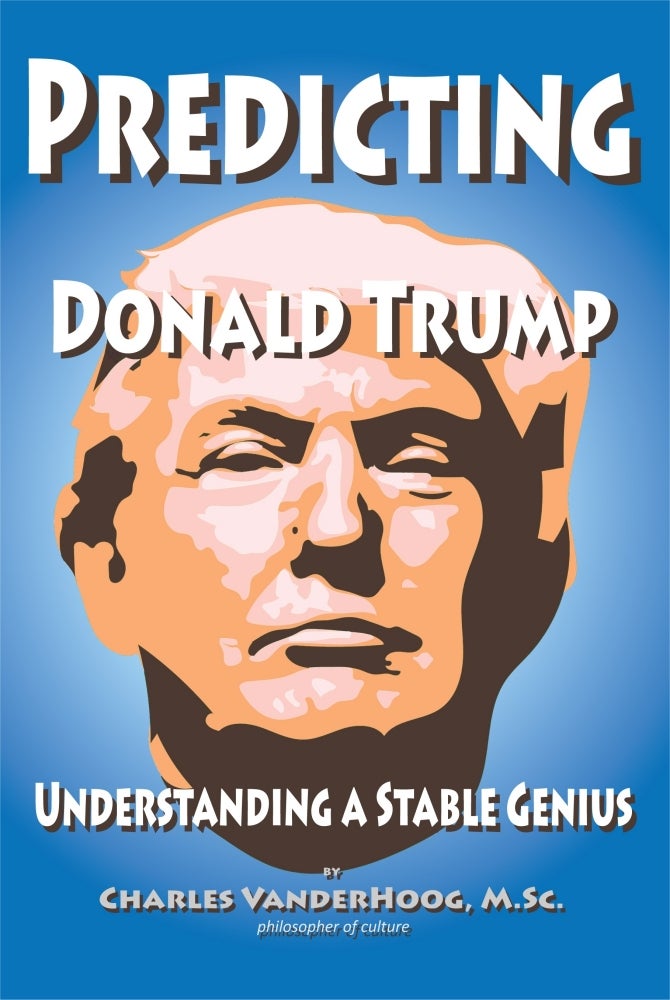 By Between Words Publishing
In view of Donald Trump's behavior in the last weeks, it has become imperative that people start to understand how his mind works. Lawyers have tried to prevent this.

It is high time an understanding of the way Donald Trump's mind functions becomes general knowledge. This is the first book that does that. It tolls the bells for the end of surprises and the beginning of solid-based decision making processes. Sense and clarity can be restored, on both sides of the aisle.

Lawyers in the background have been delaying the publication of this book for six weeks. It has now been published nonetheless. With it you get accurate predictions of Donald Trump's words and deeds. And you also gain control over the interpretation of his utterances.

Although of late Donald Trump seems to be on an erratic self-destructive path, his words and actions can be predicted with surprising accuracy. This book contains an in-depth explanation of the predictive factors.

The book Predicting Donald Trump, Understanding a Stable Genius is a non-political, cold-blooded analysis of the person who dominates our daily news cycles.

Key elements from science, philosophy, psychology, cultural anthropology – and some street smarts – are all brought together to understand the president of the most powerful nation in the world. 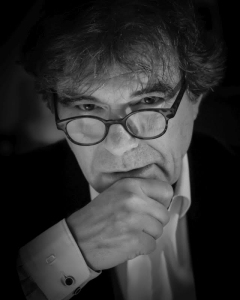 Charles van der Hoog, M.Sc., studied business econometrics in Rotterdam and read organisational philosophy in Copenhagen. For 25 years he designed successful strategies for directors of medium and large corporations.
His current professional interest is the influence of culture on the capabilities of the mind and on the ways people form their emotions and thoughts, e.g. to handle undesired problems.
“Curiosity spices life.”