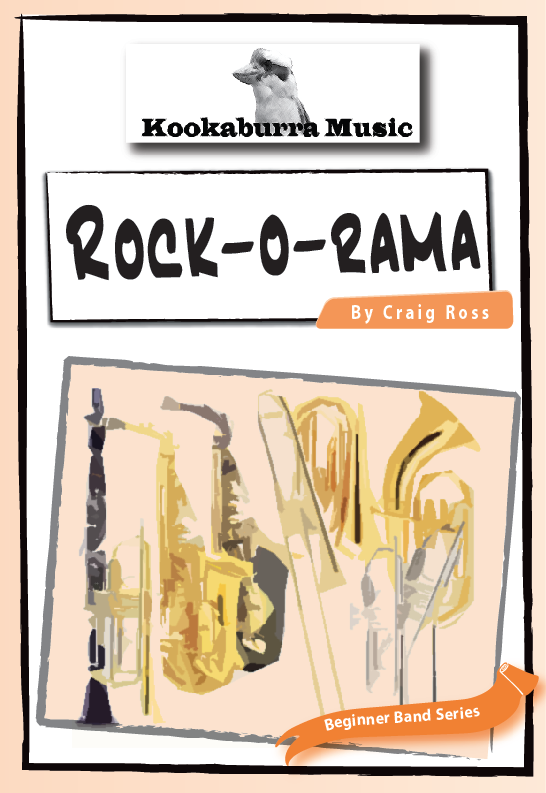 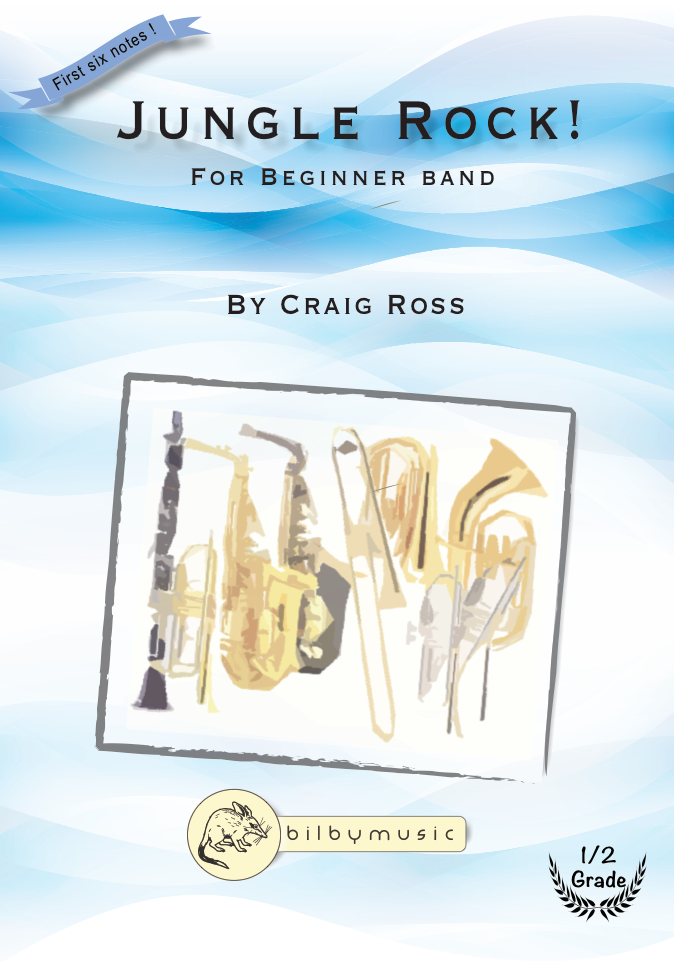 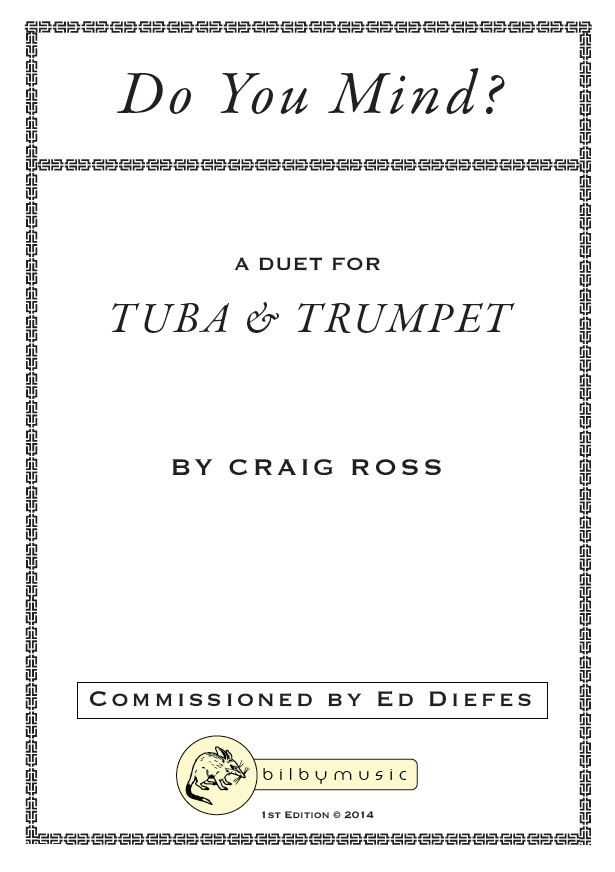 Do You Mind ? - For Tuba and Trumpet 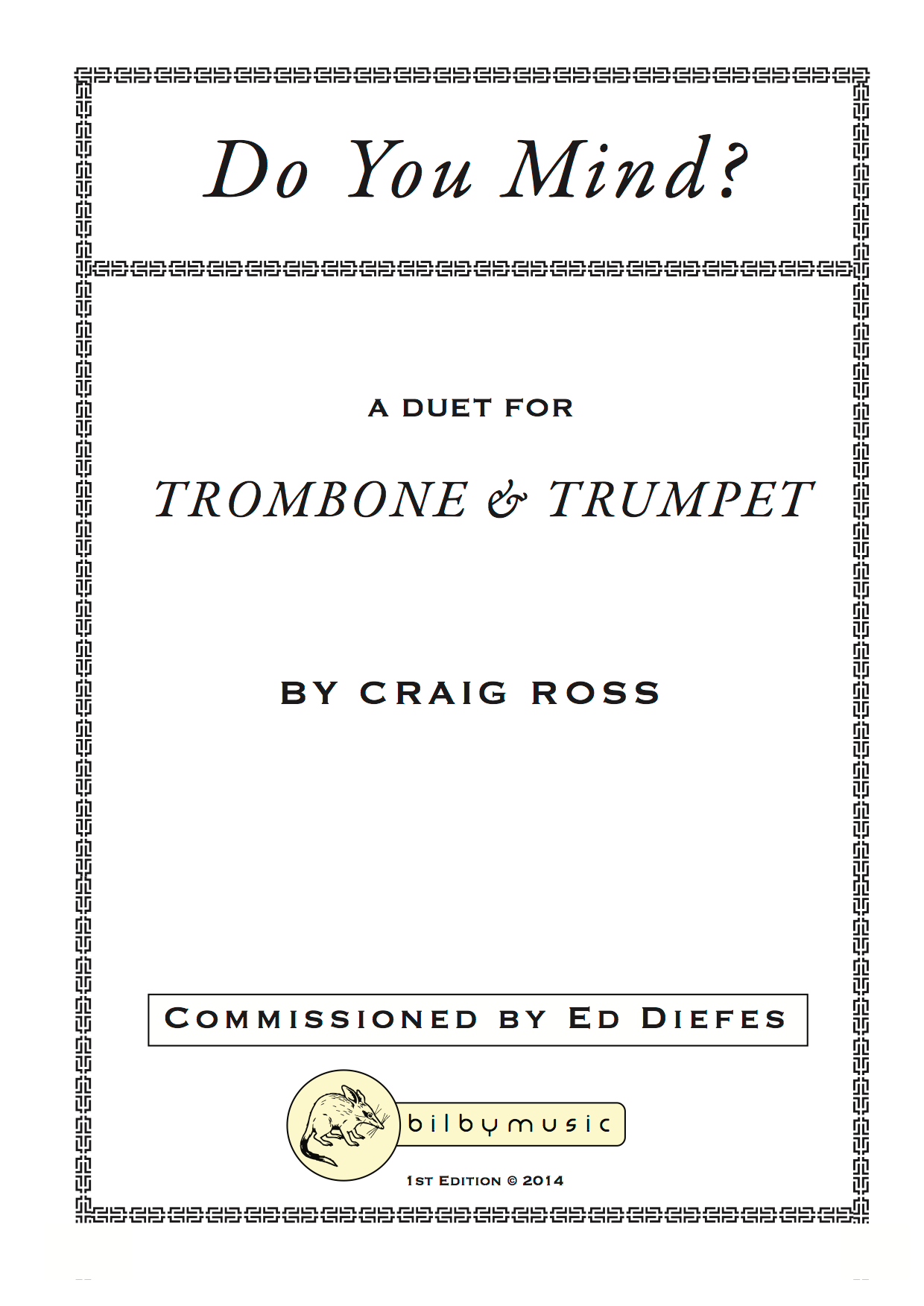 Do You Mind ? - For Trombone and Trumpet 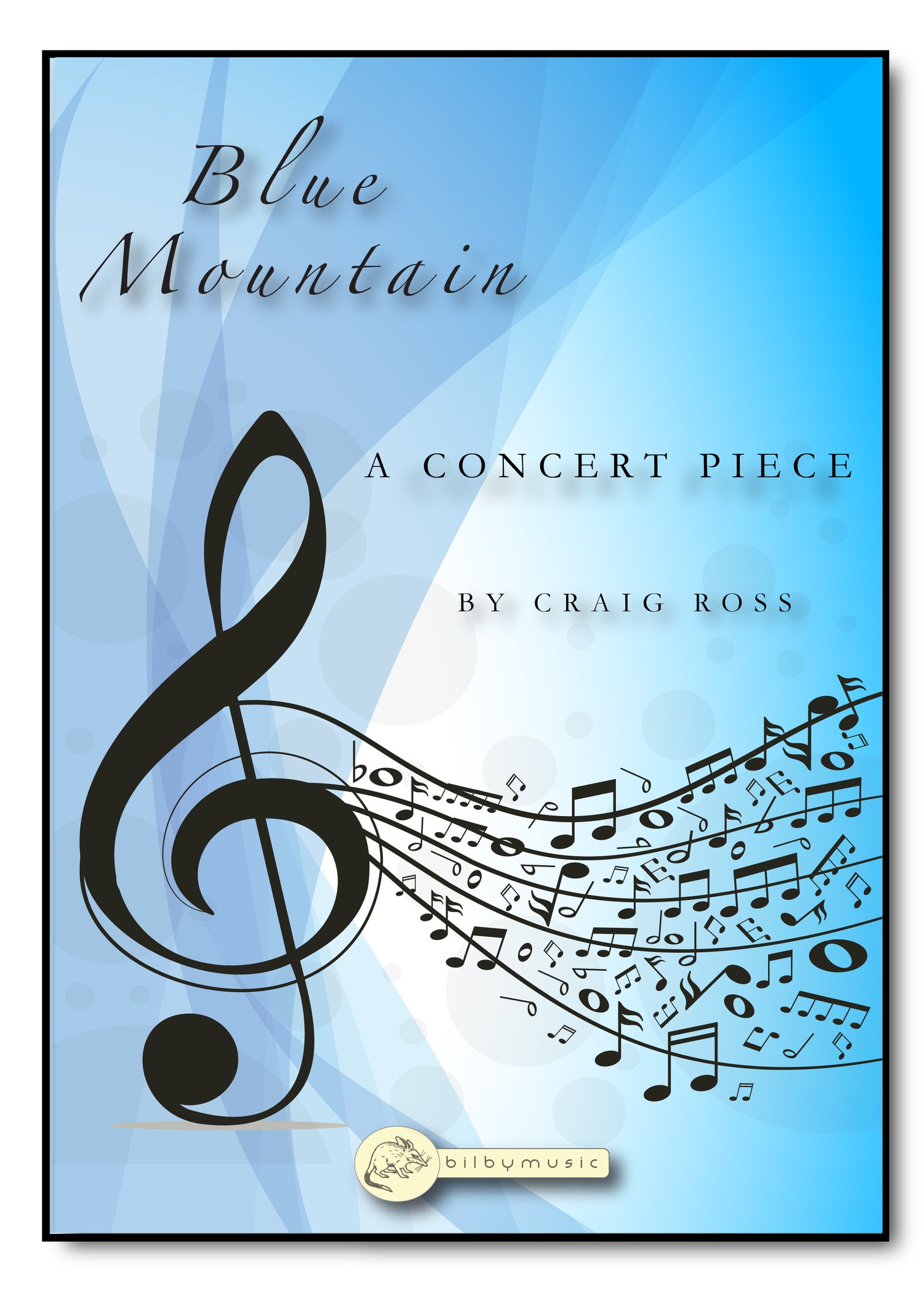 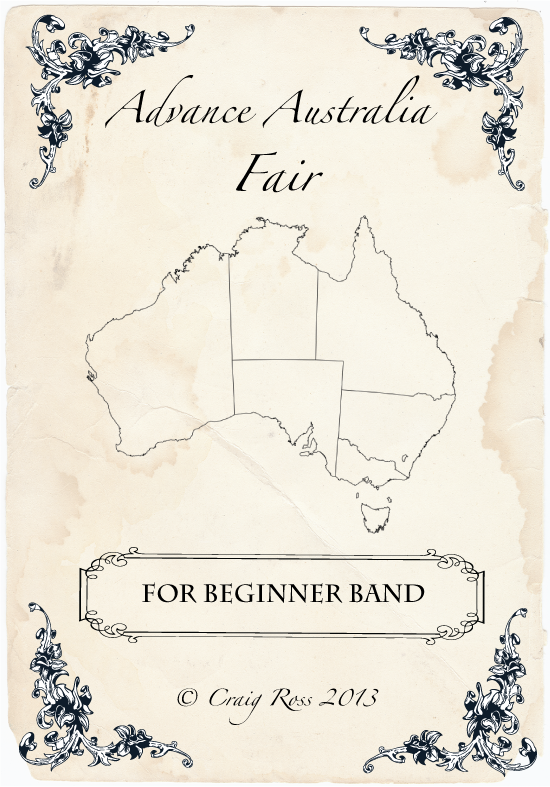 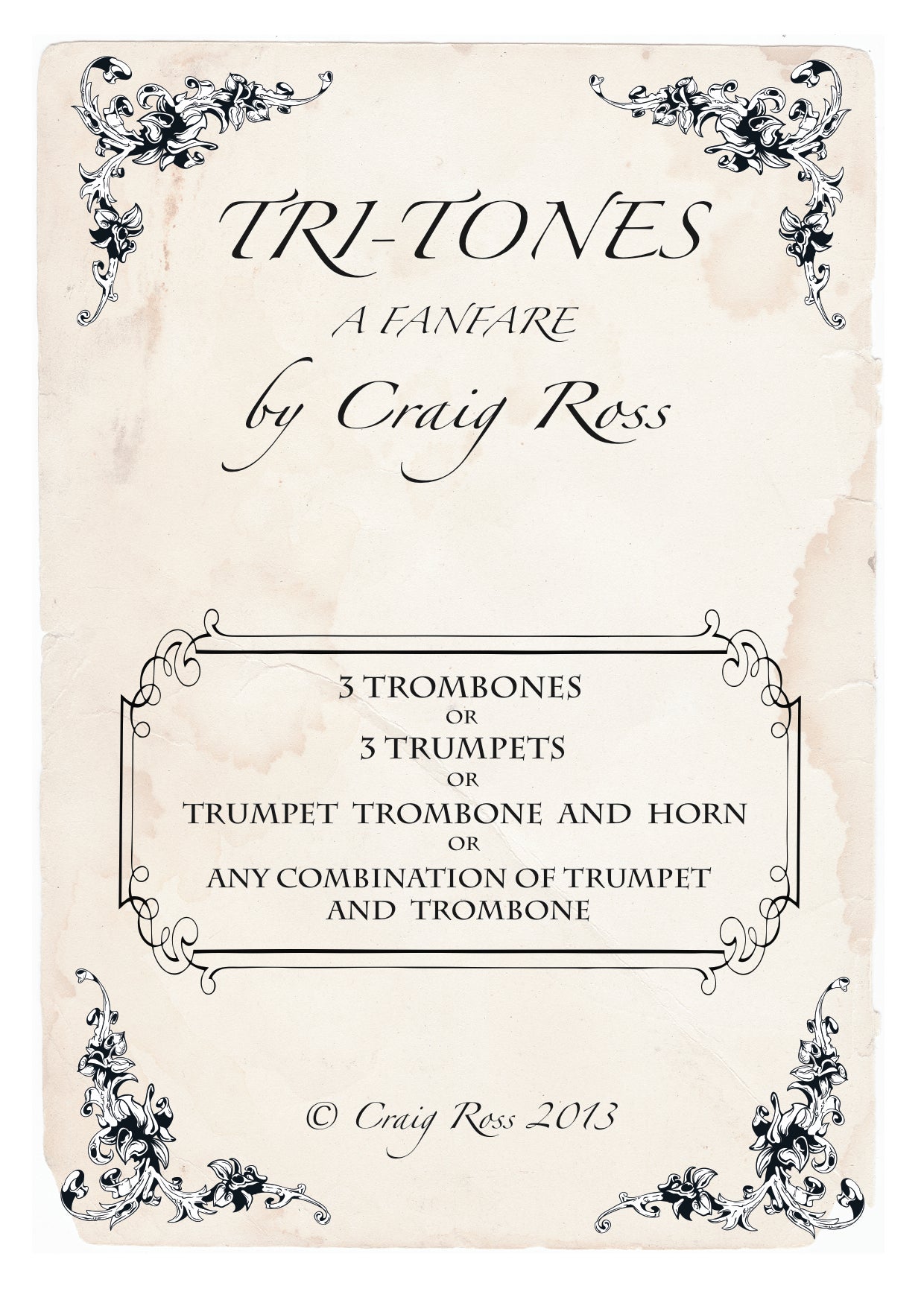 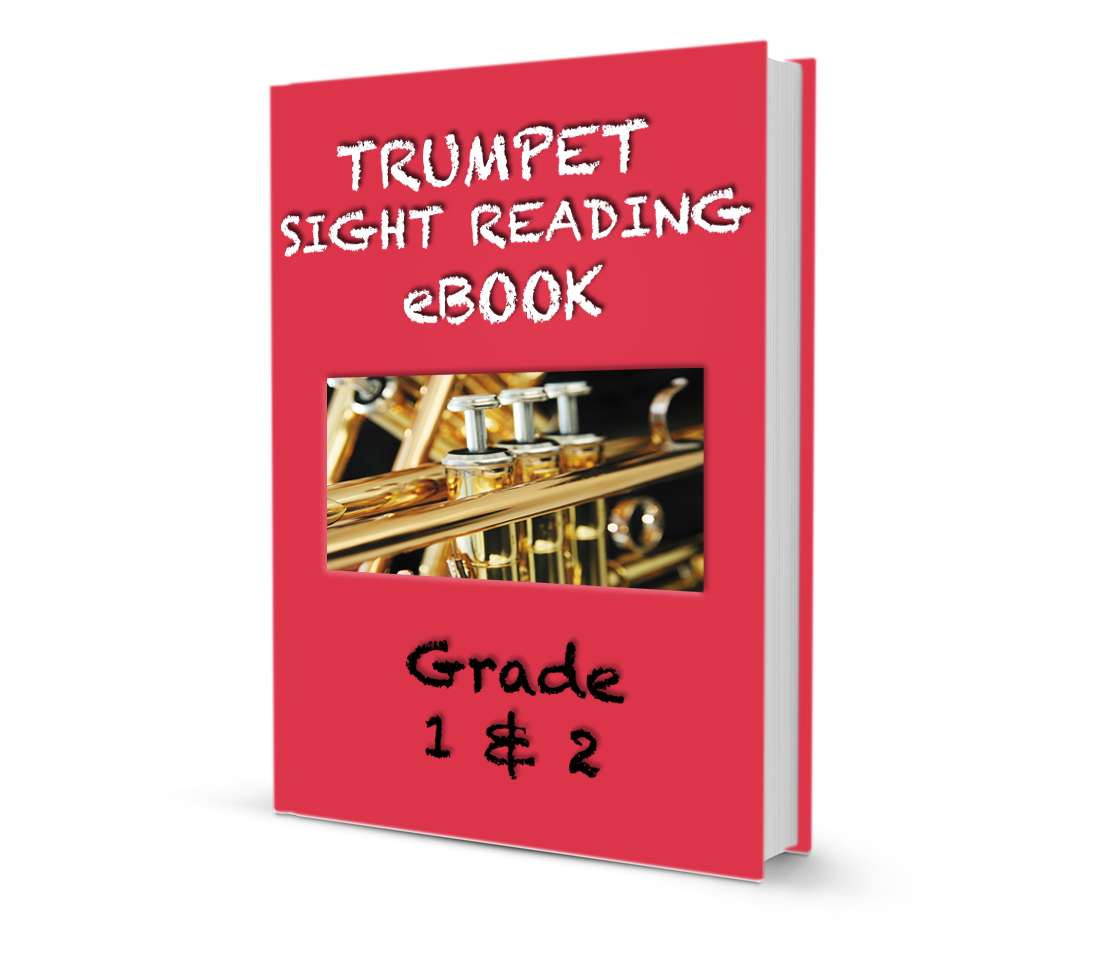 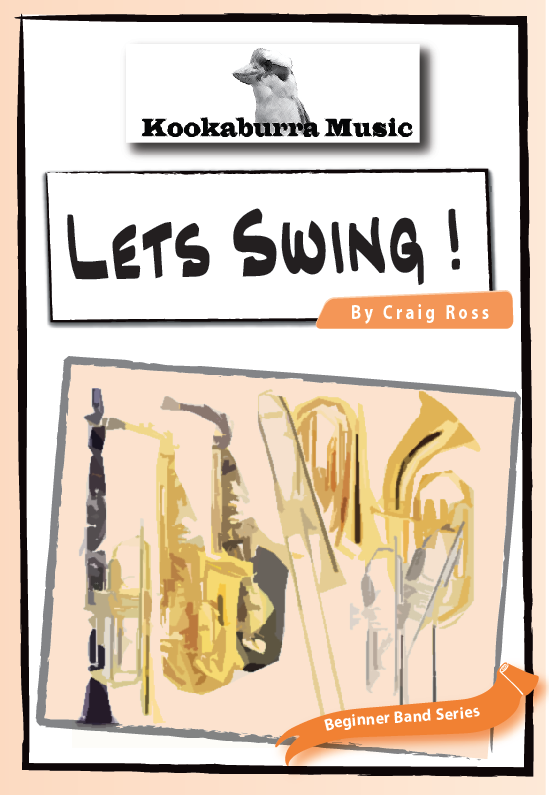 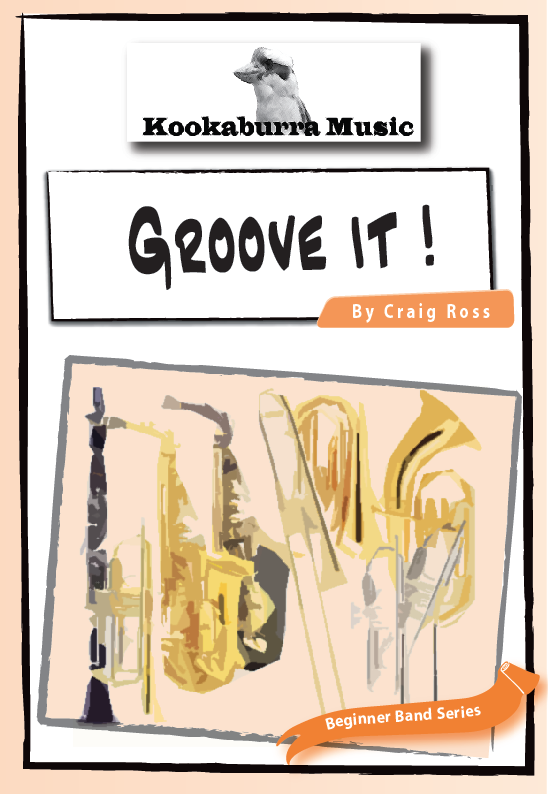 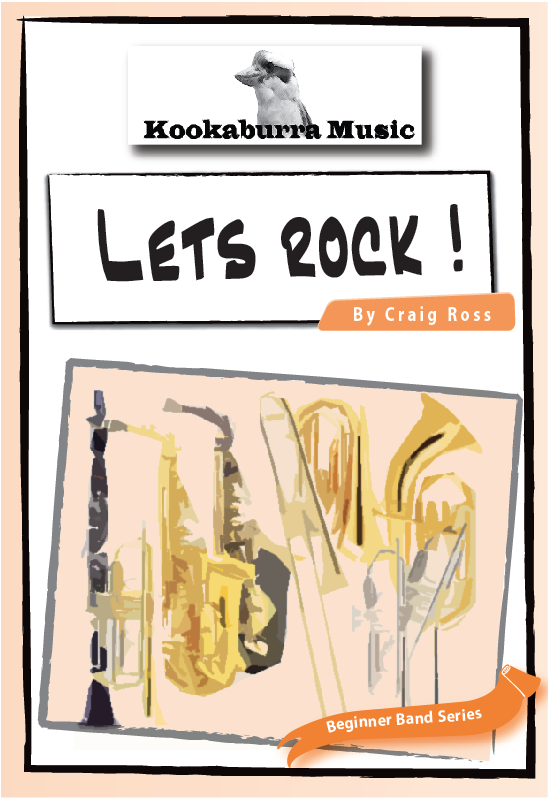 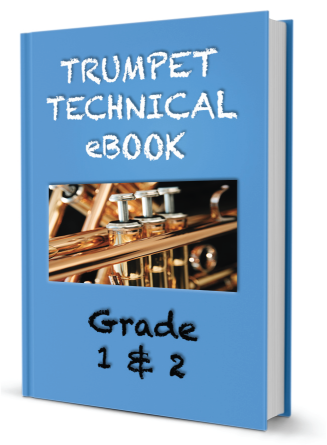 Trumpet Technical eBook for Grade 1 and 2 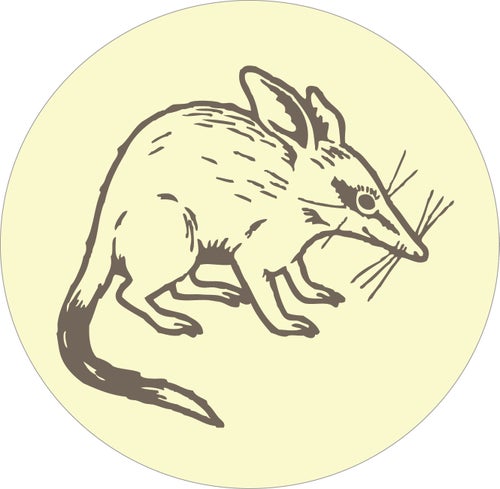 Craig Ross is a professional trumpeter, composer and teacher based in Sydney, Australia.

He is published by the AMEB sylabus for over 20 years with works for brass in all grades for trumpet and trombone and Eupho. In addition to his band music, Craig has has several screen credits as a film composer on SBS and ABC TV as well as several film festivals here and in the US and is a graduate of the AFTRS film school.

As a musician Craig studied and performed extensively in Europe and is kept busy in Sydney as the Associate Principal Trumpet of the  Opera Australia Orchestra whilst moonlighting in other orchestras including the Sydney Symphony Orchestra.