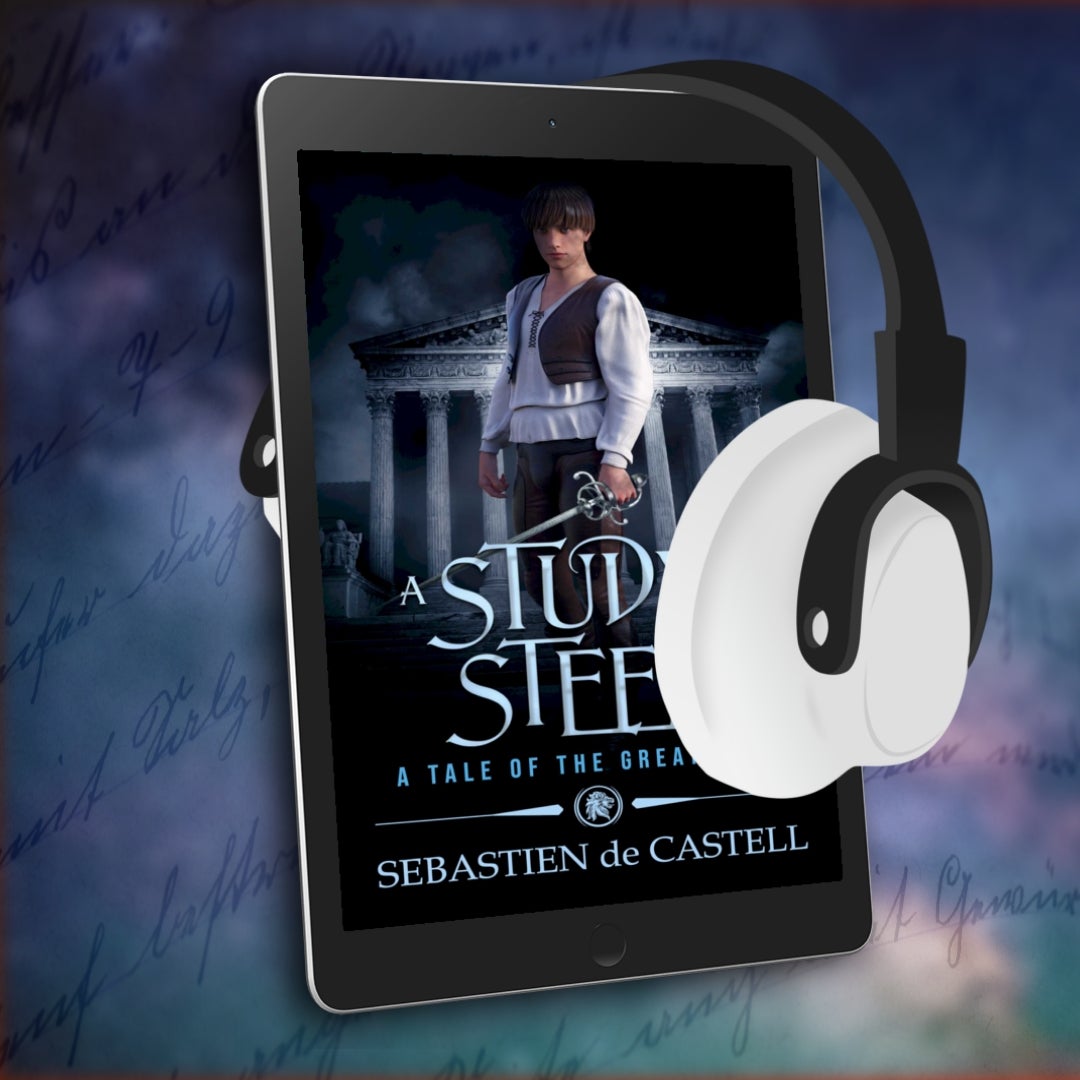 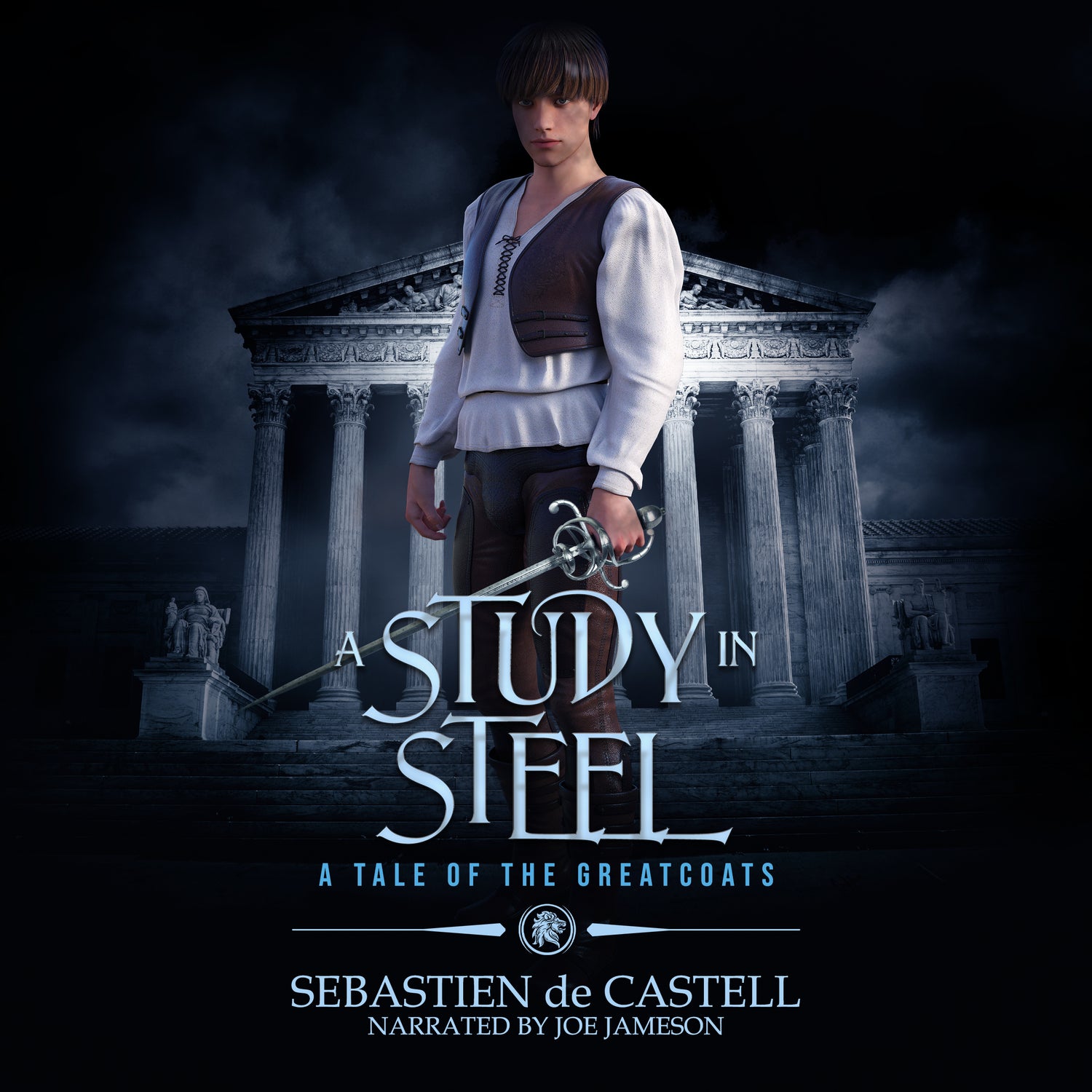 A Study in Steel Audiobook 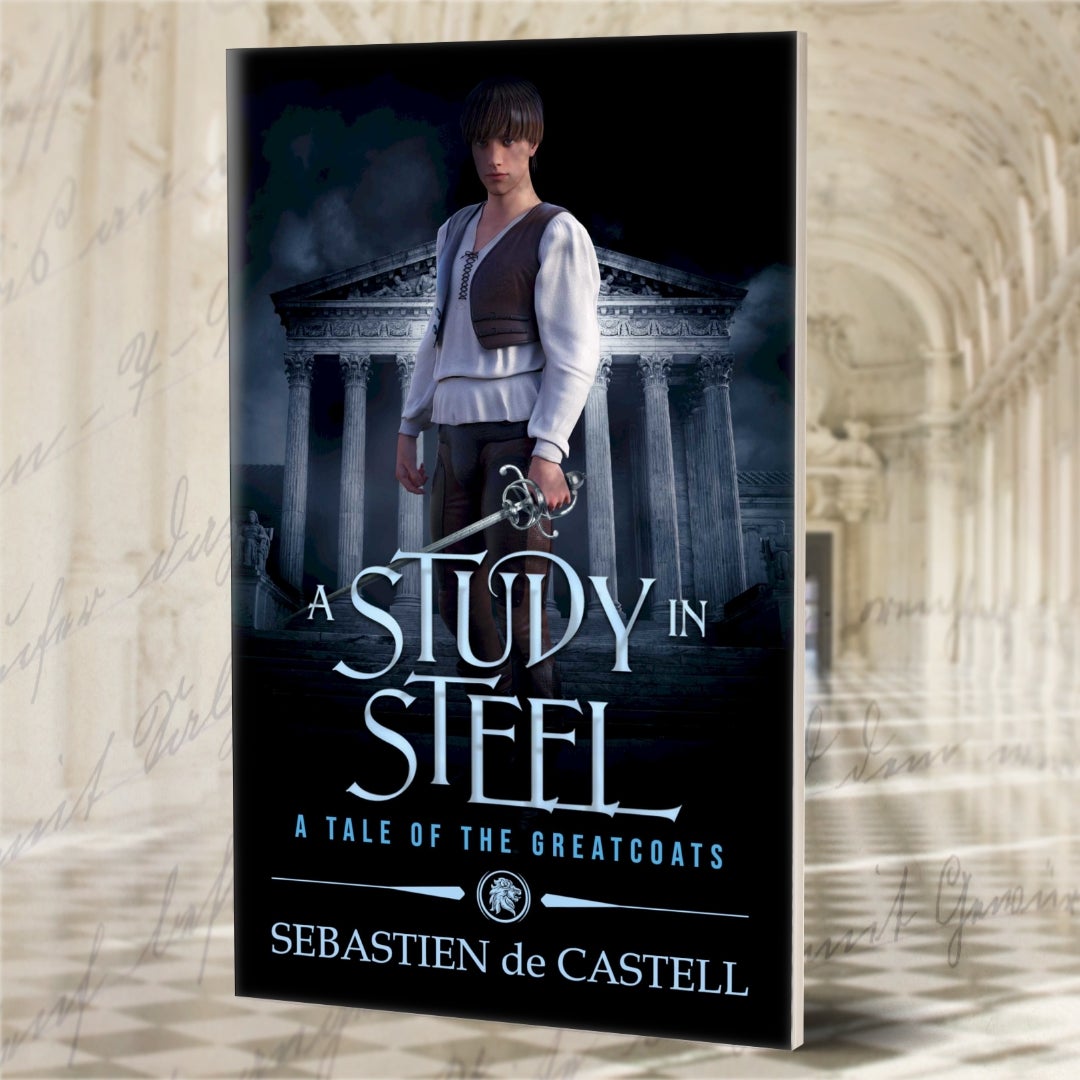 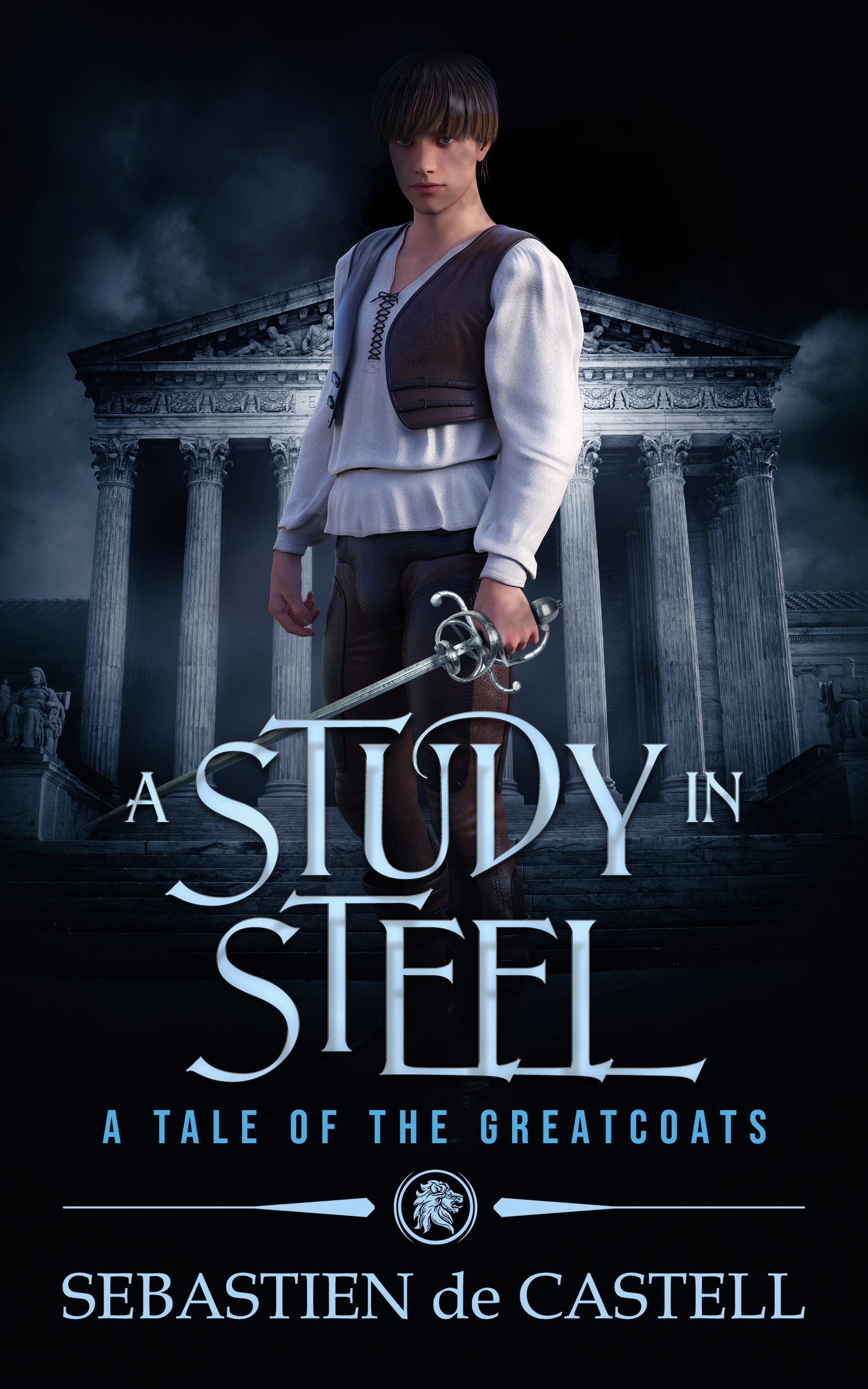 A Study in Steel Ebook 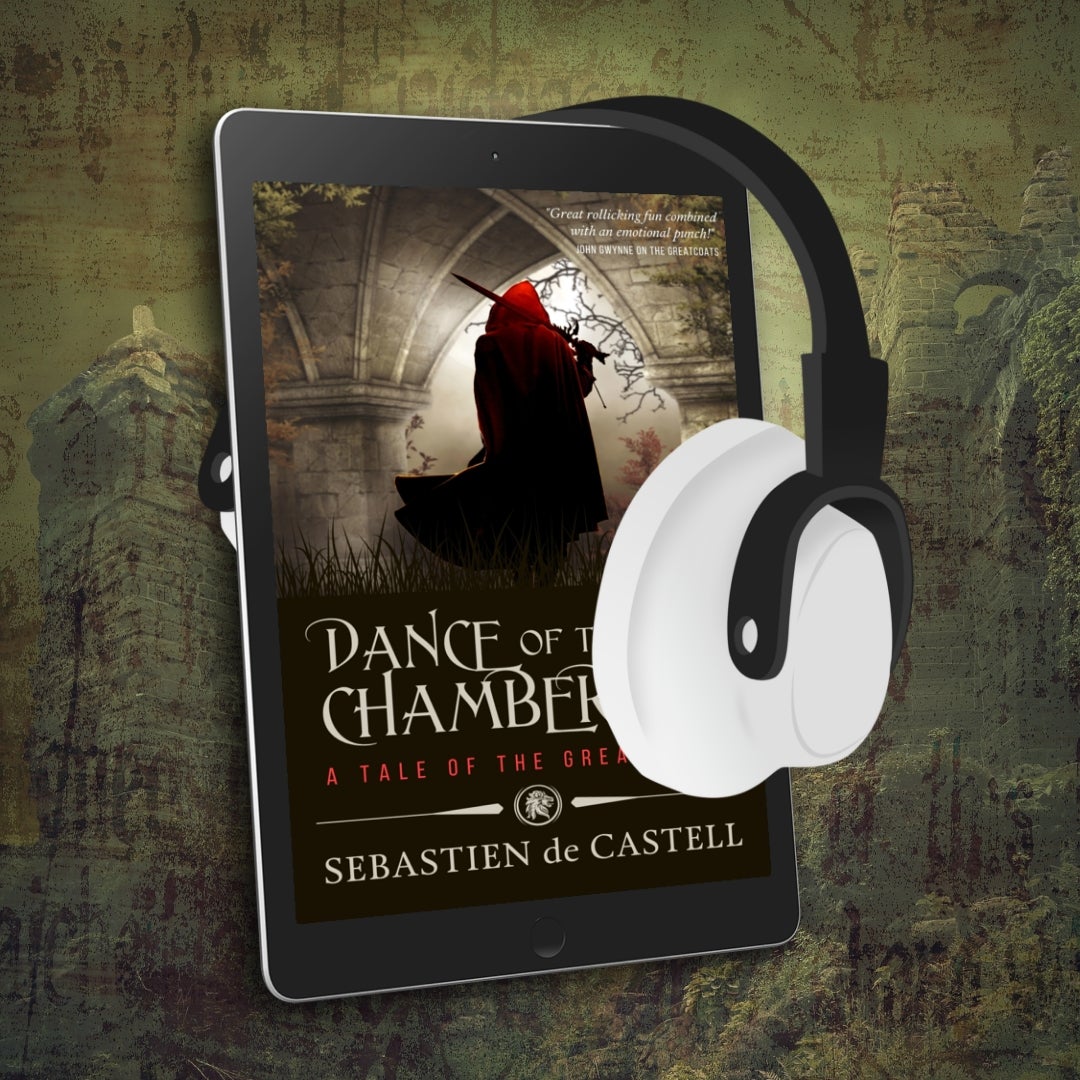 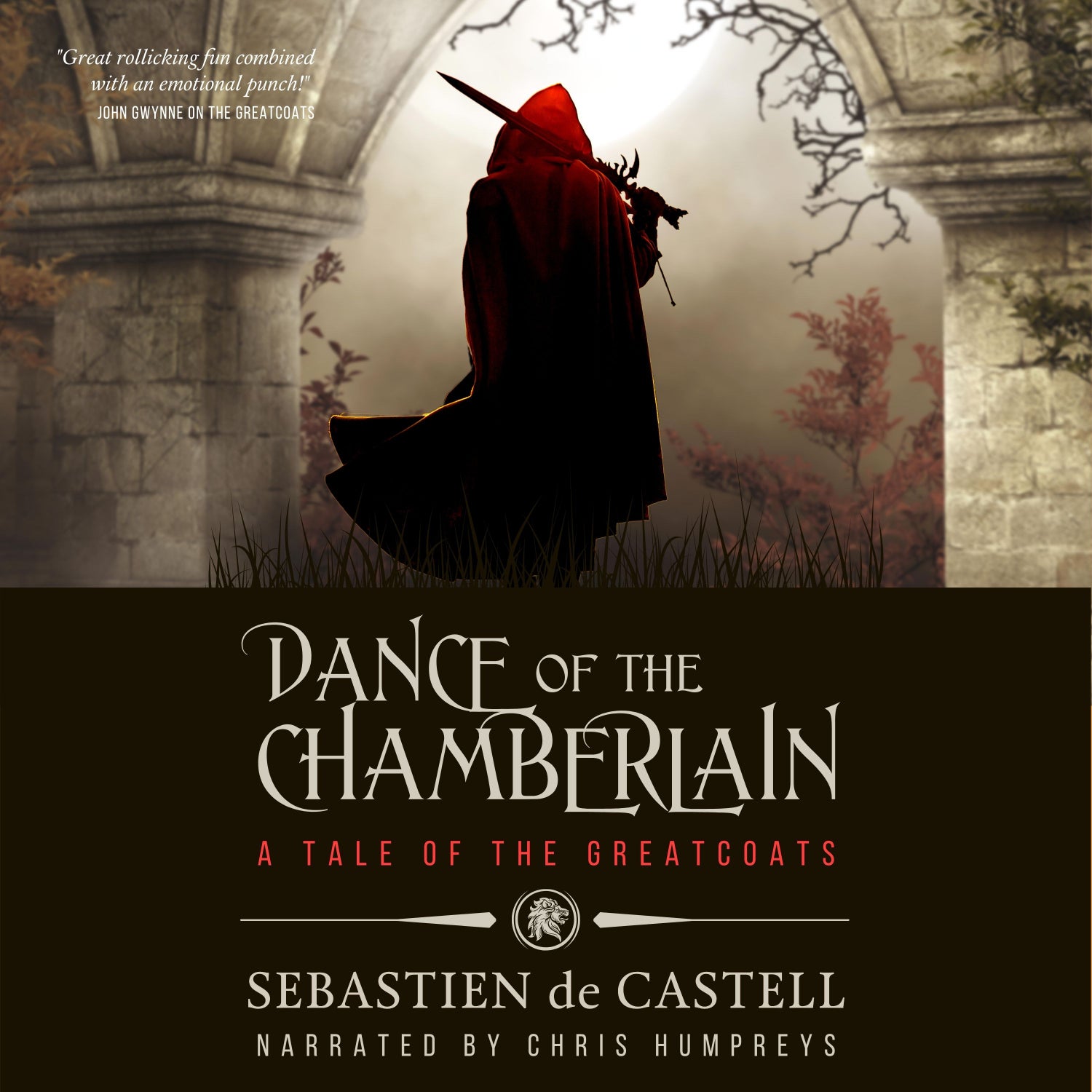 Dance of the Chamberlain Audiobook 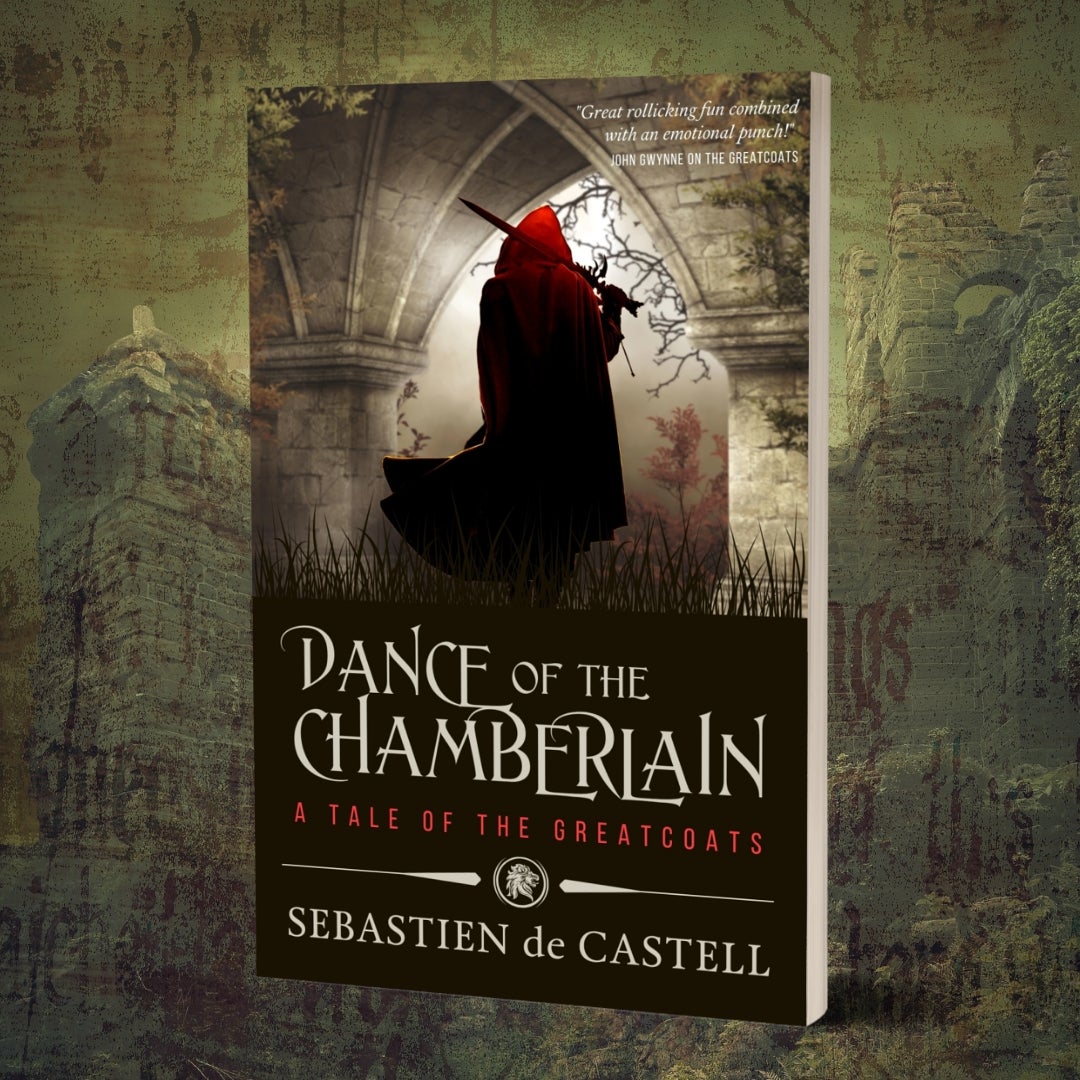 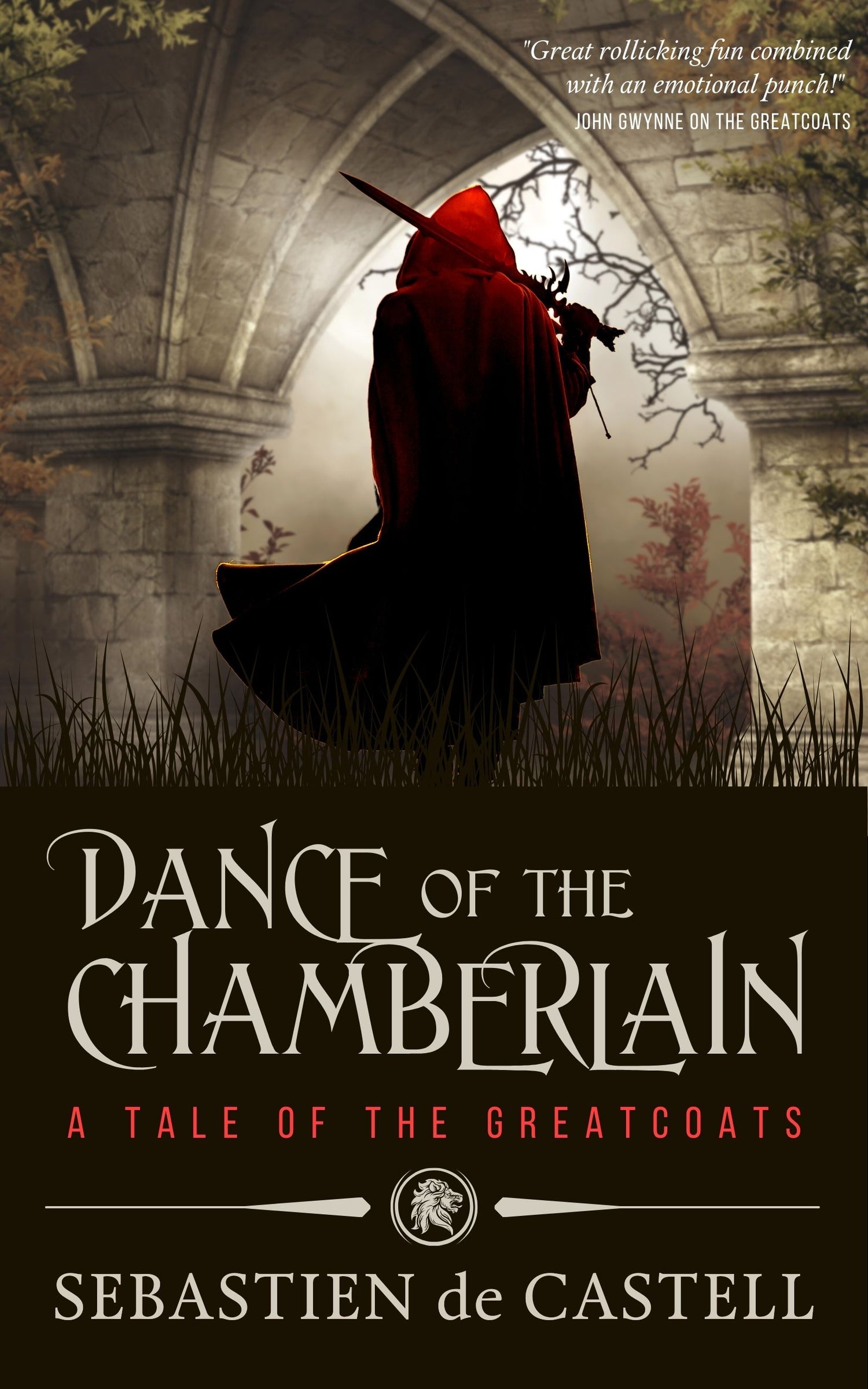 Dance of the Chamberlain Ebook 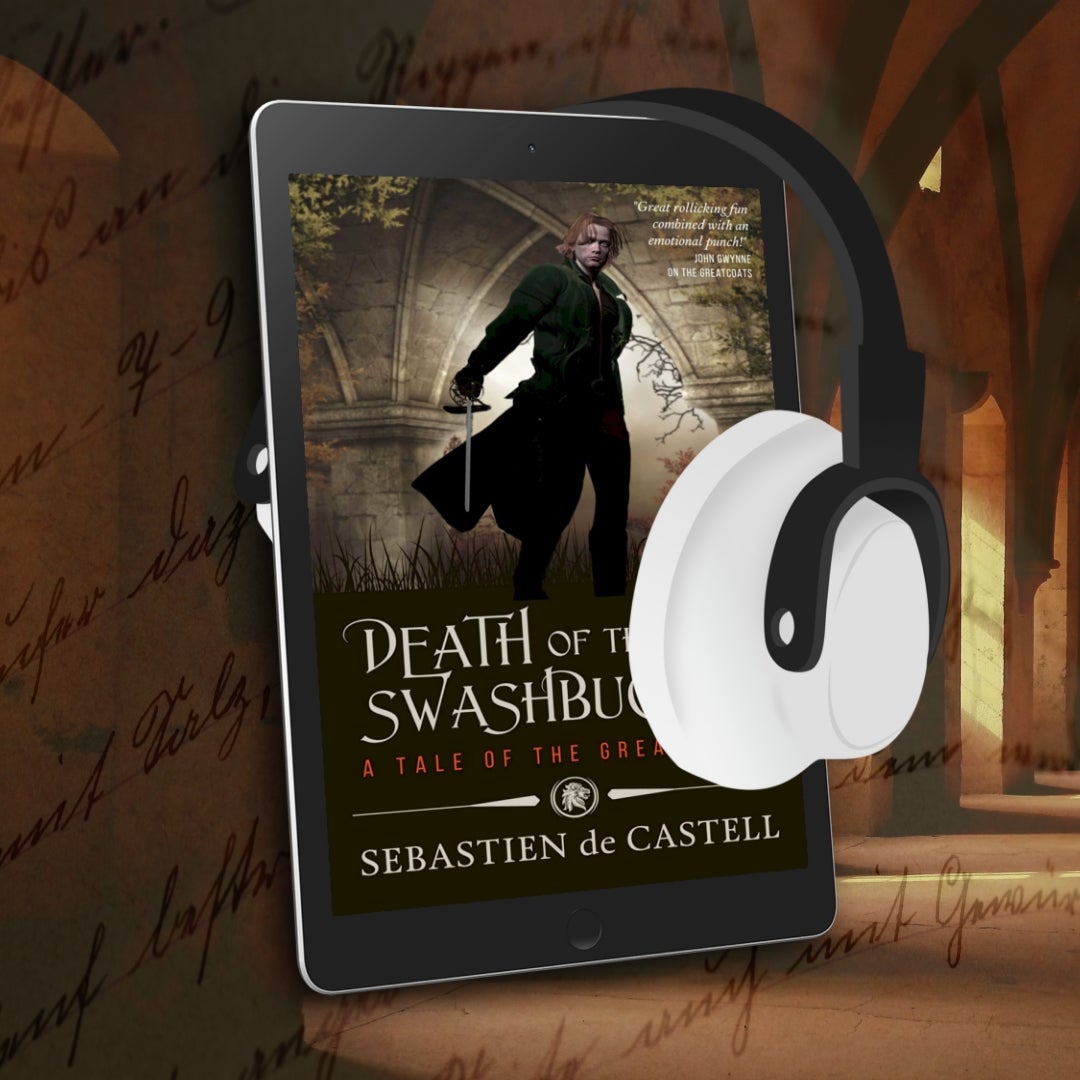 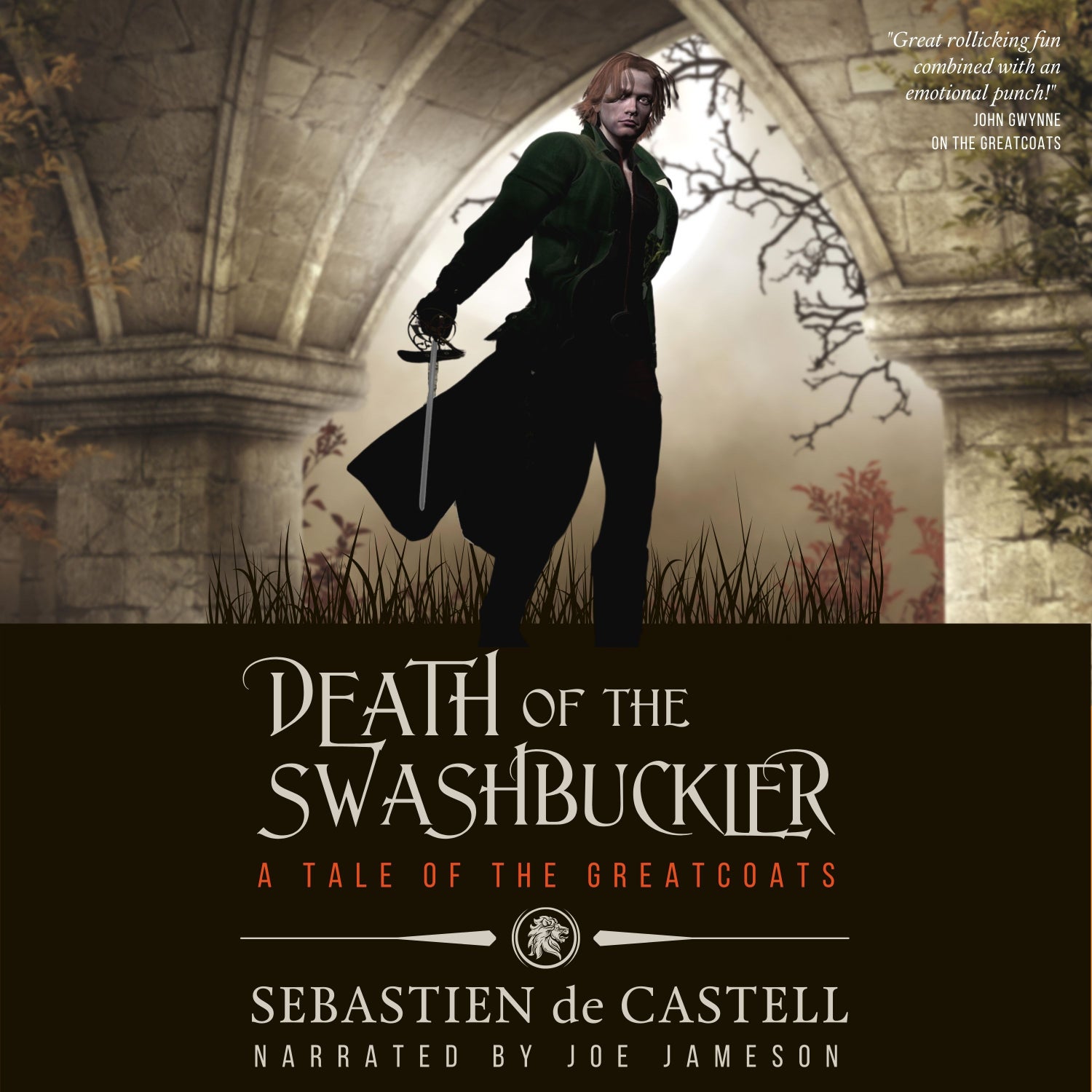 Death of the Swashbuckler Audiobook 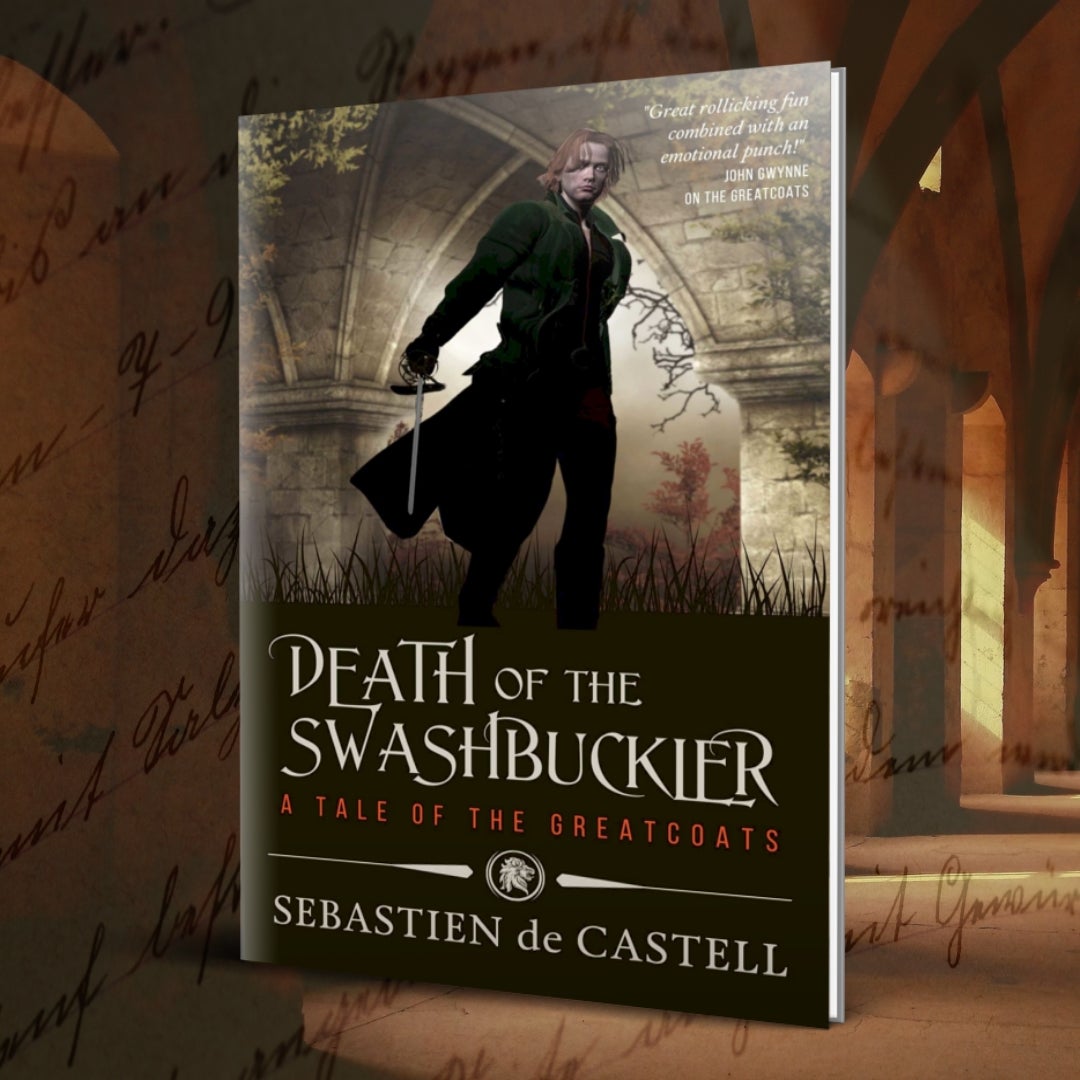 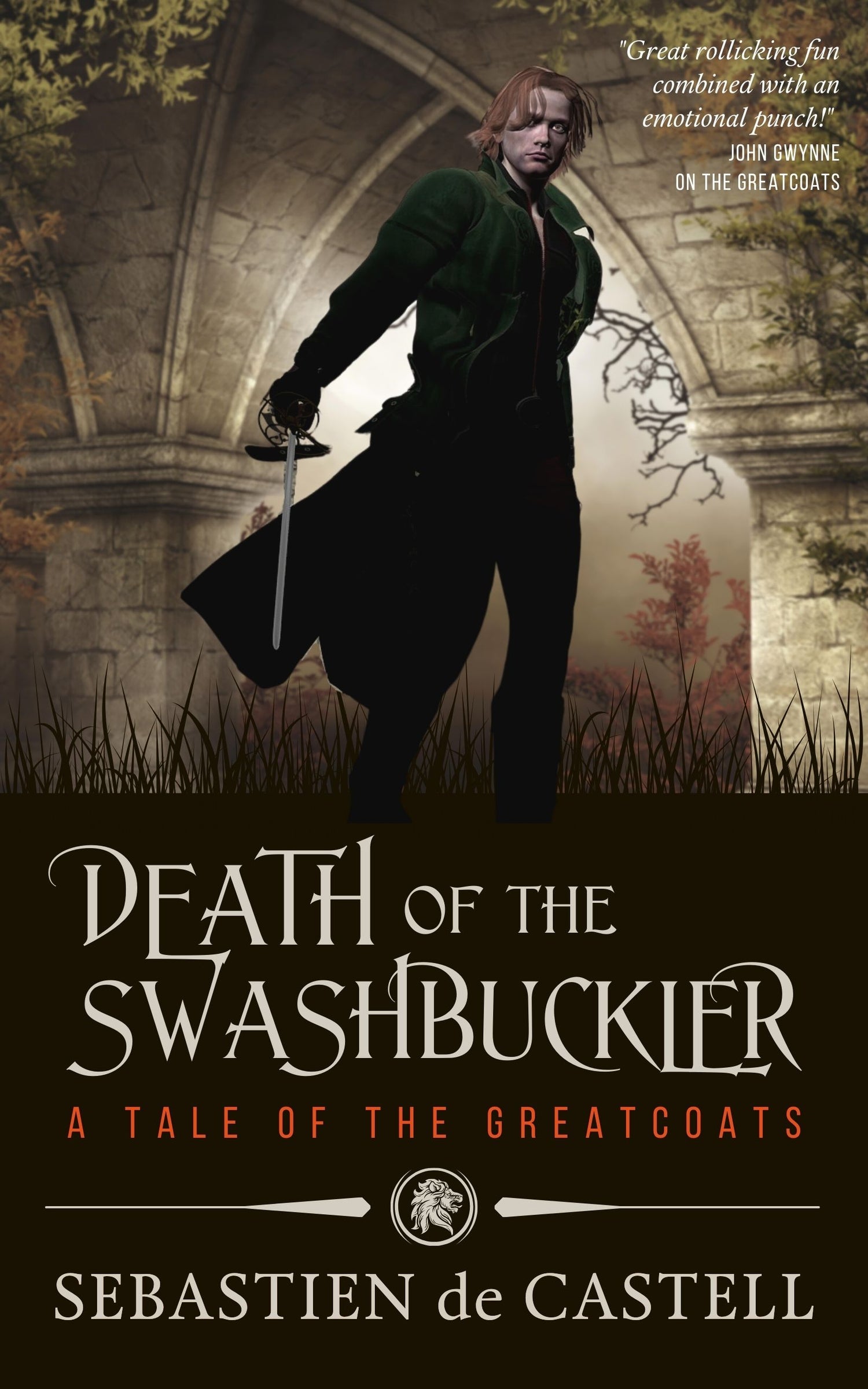 Death of the Swashbuckler Ebook 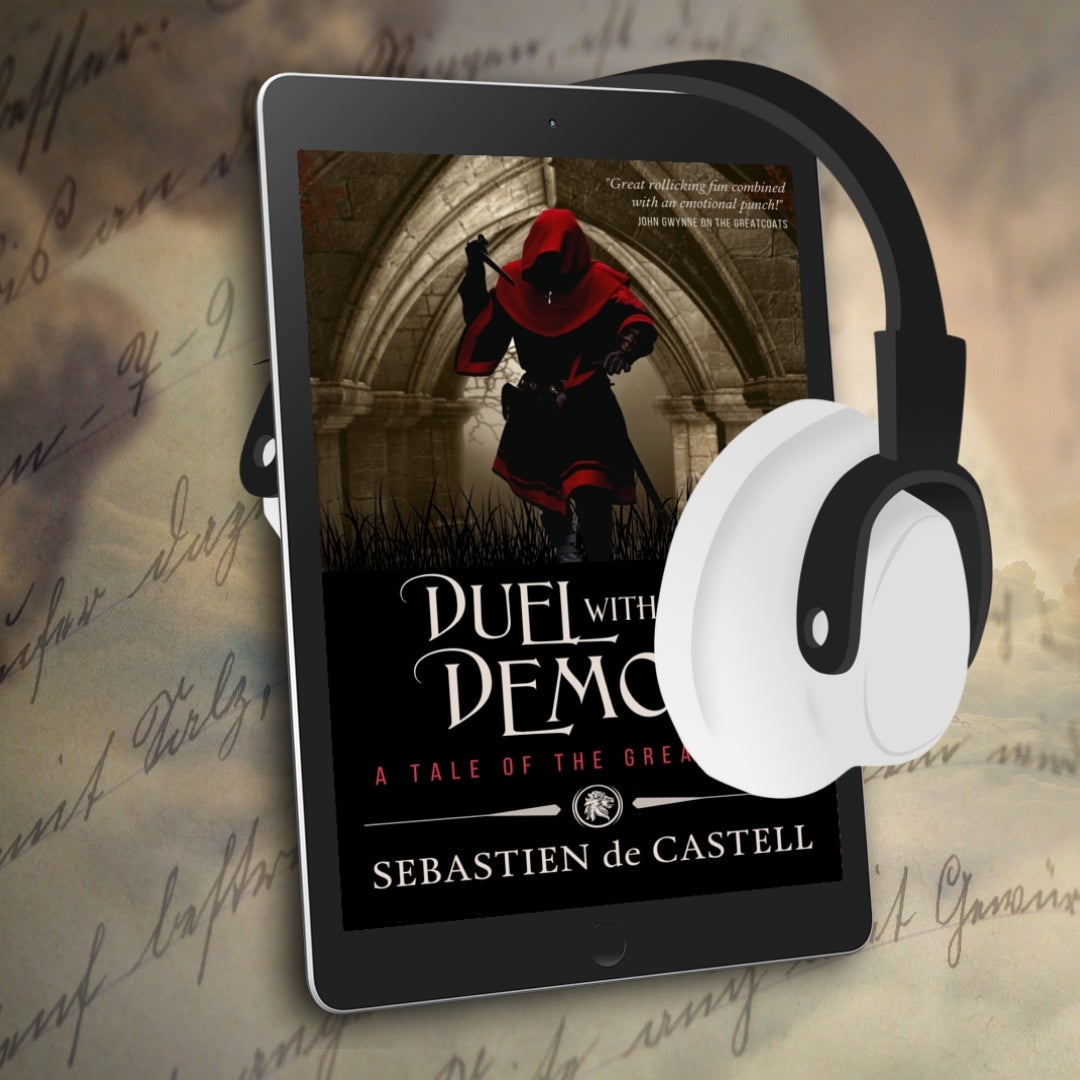 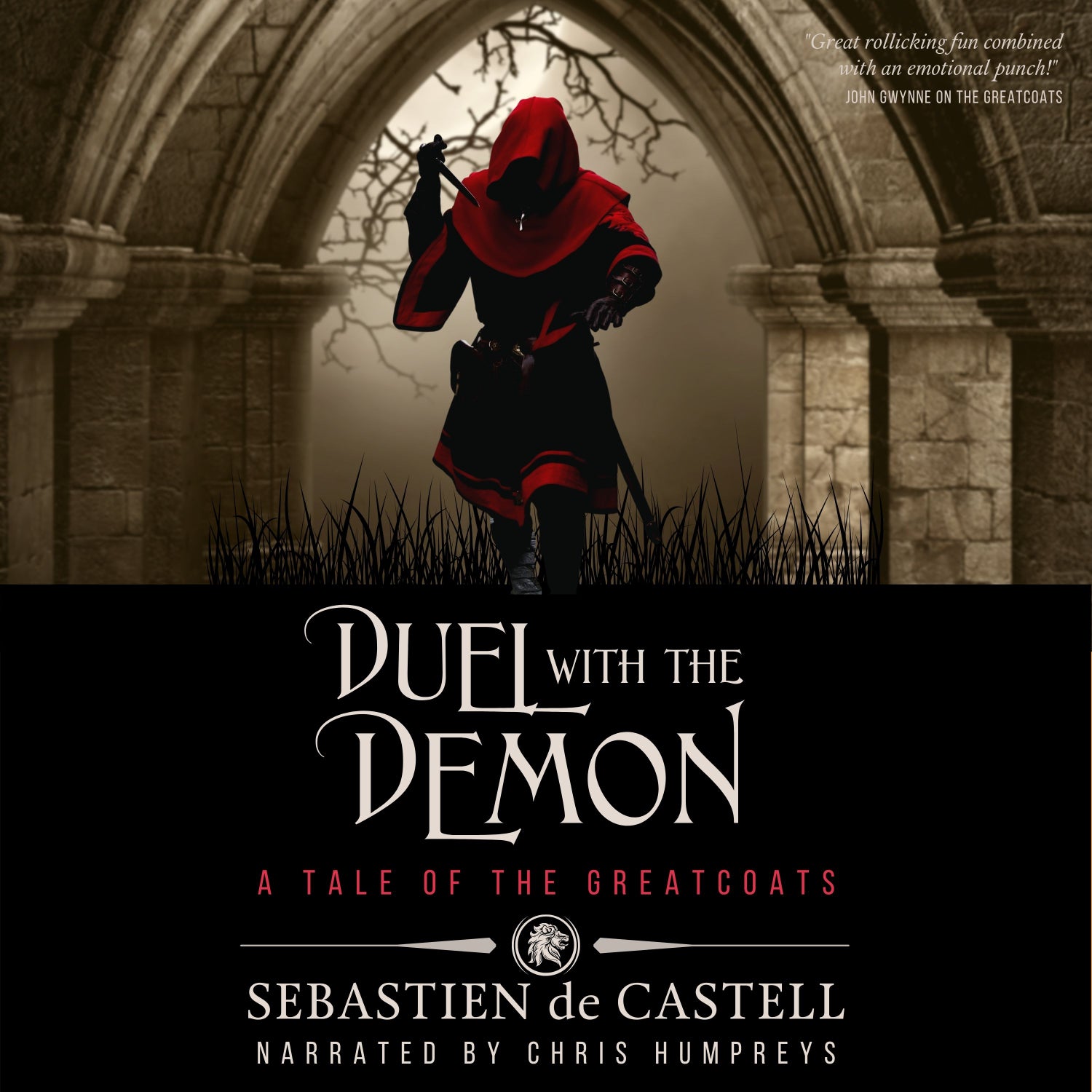 Duel With the Demon Audiobook 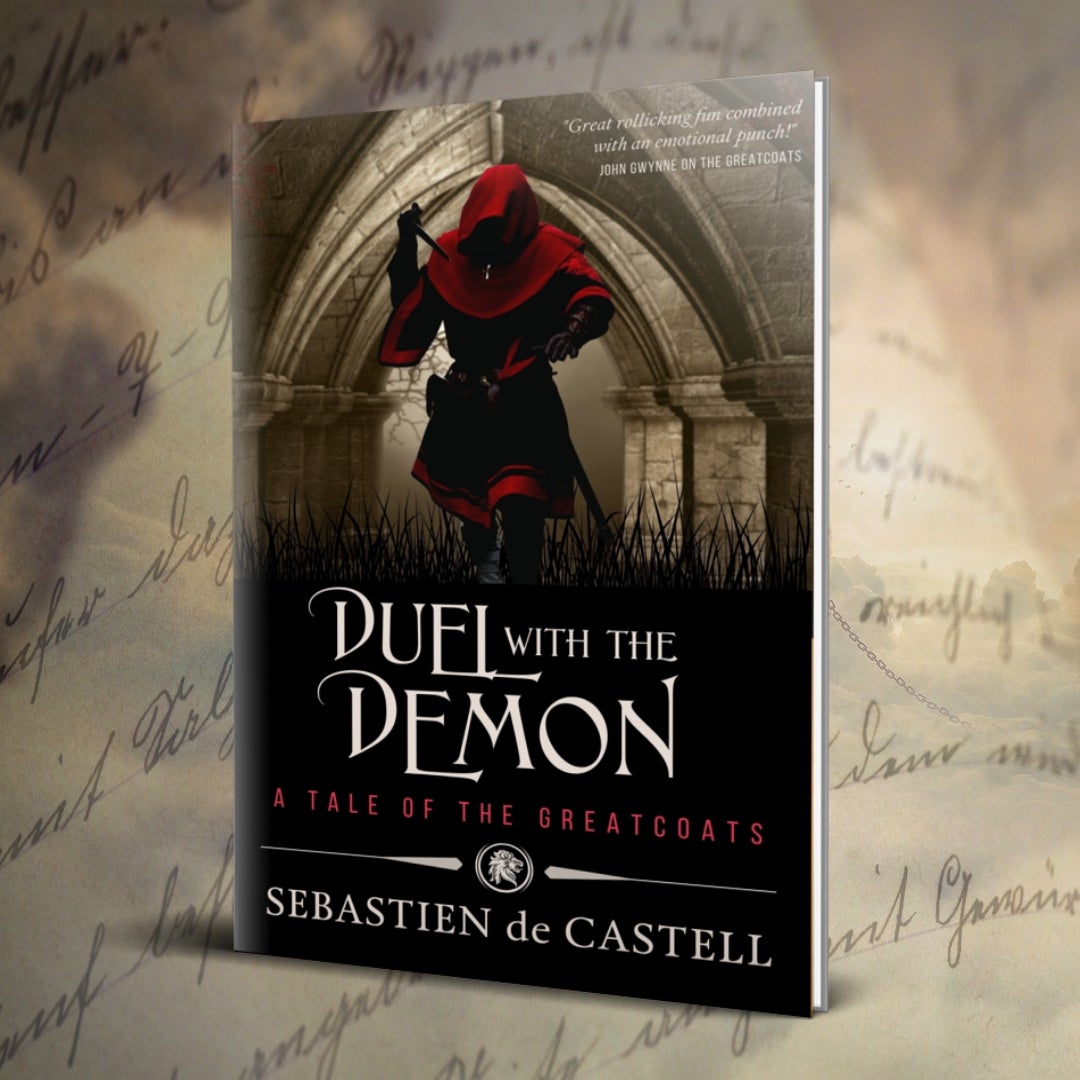 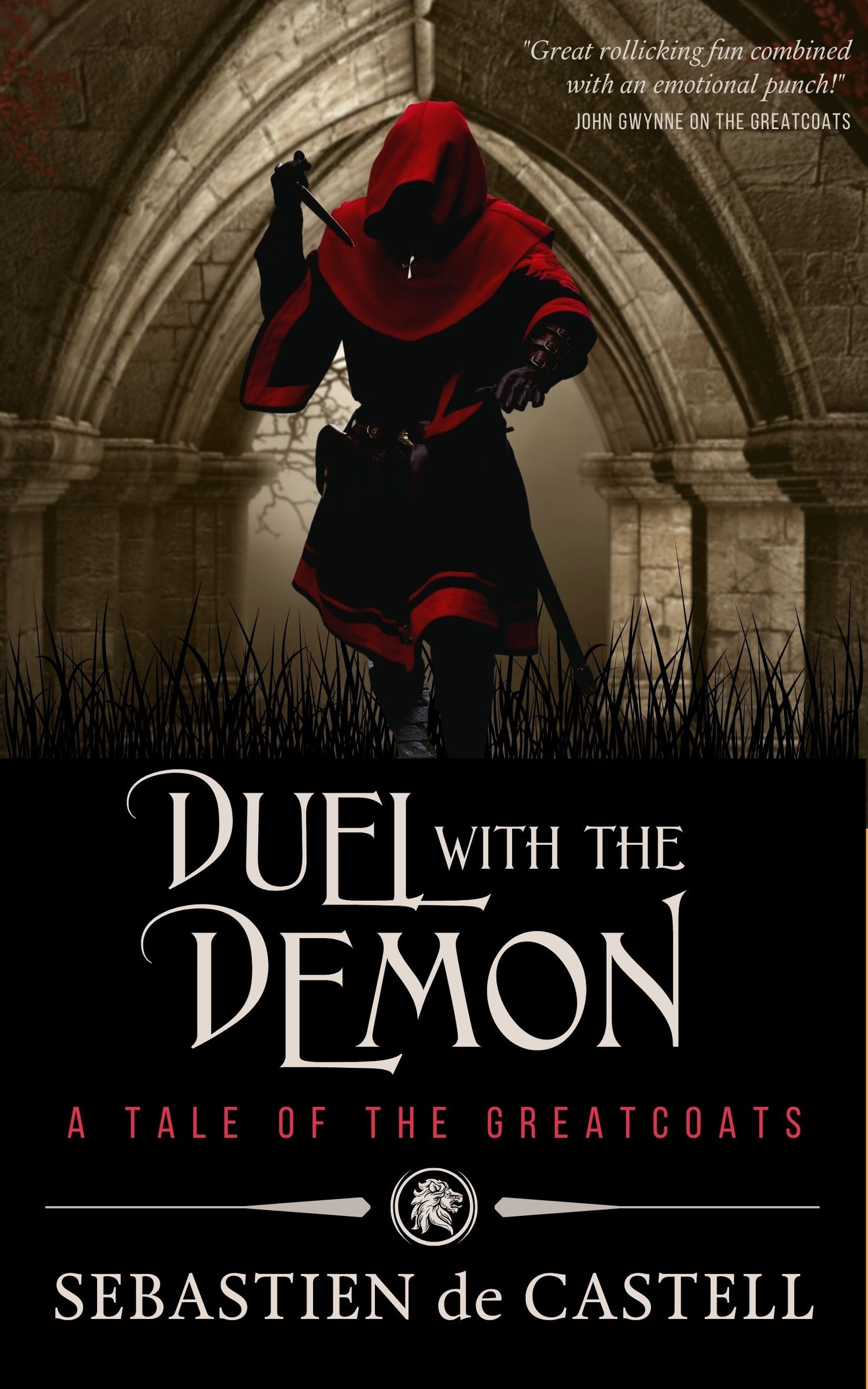 Duel With the Demon Ebook 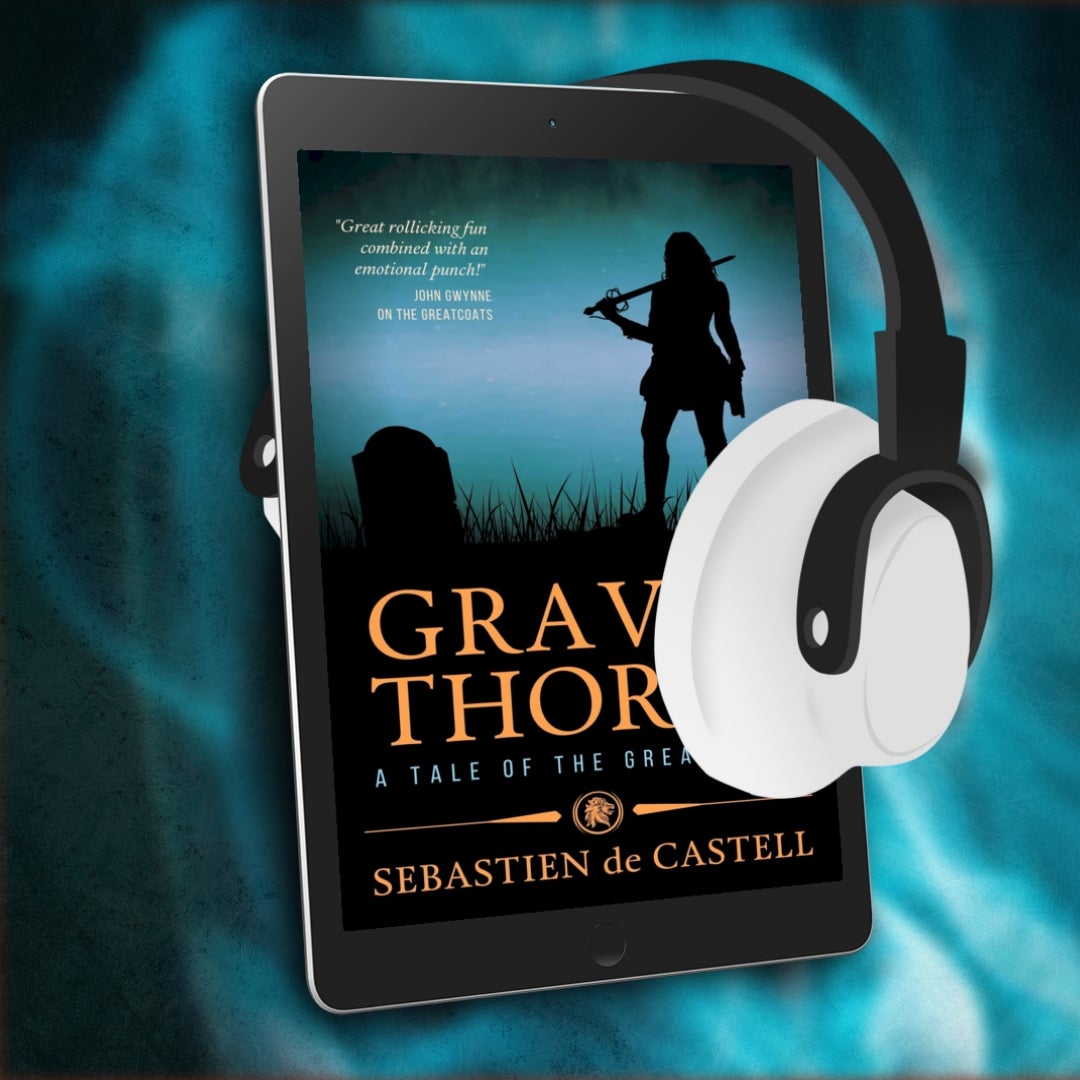 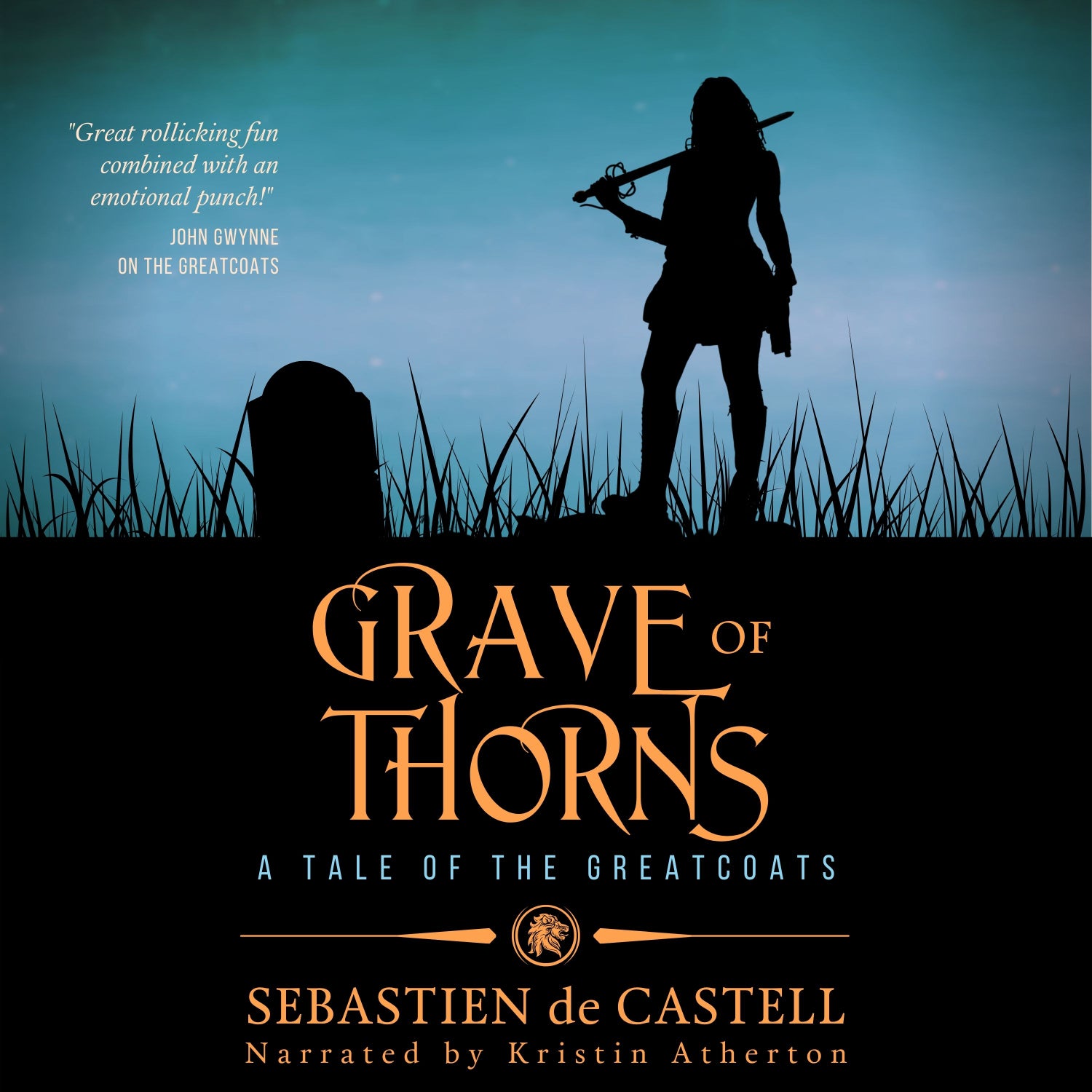 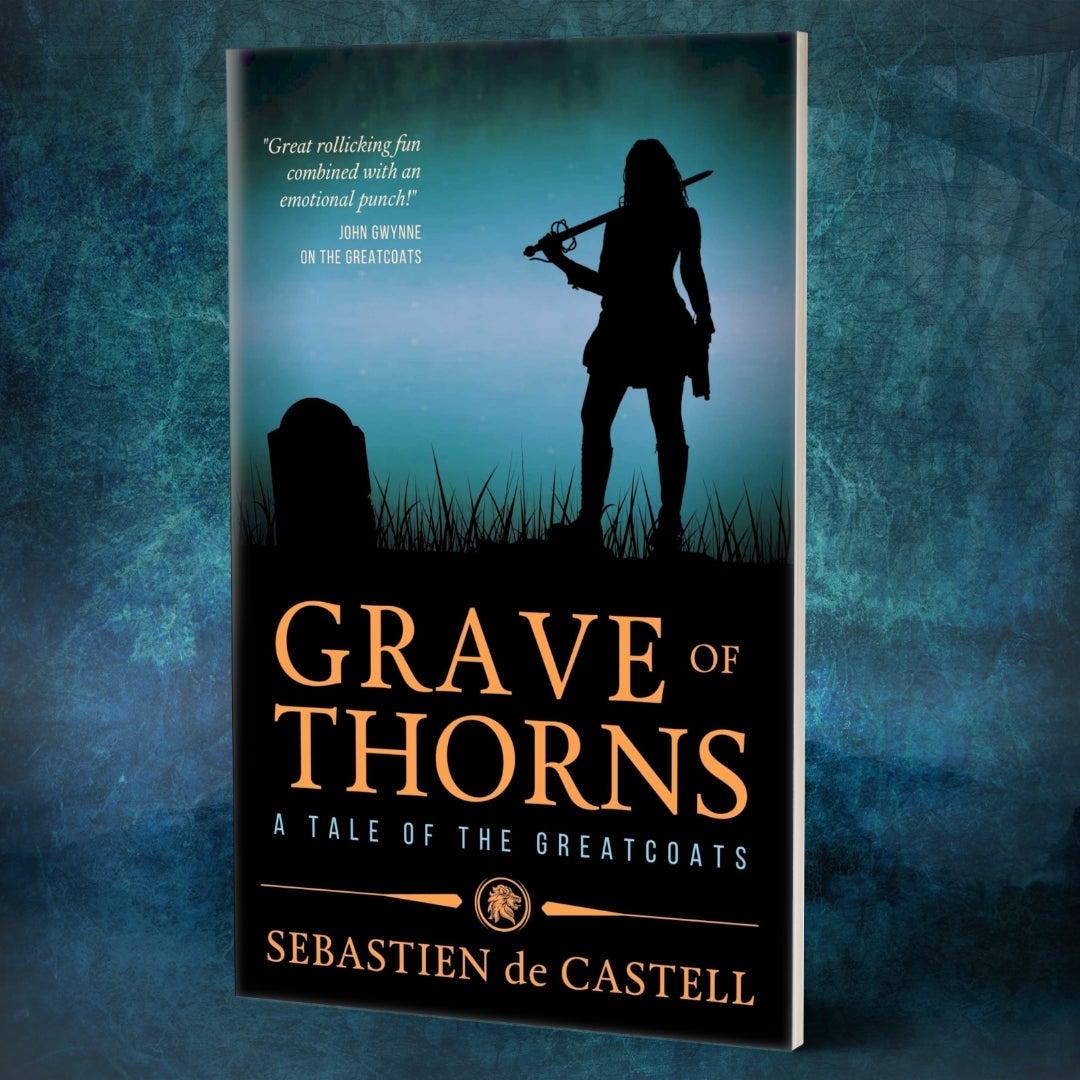 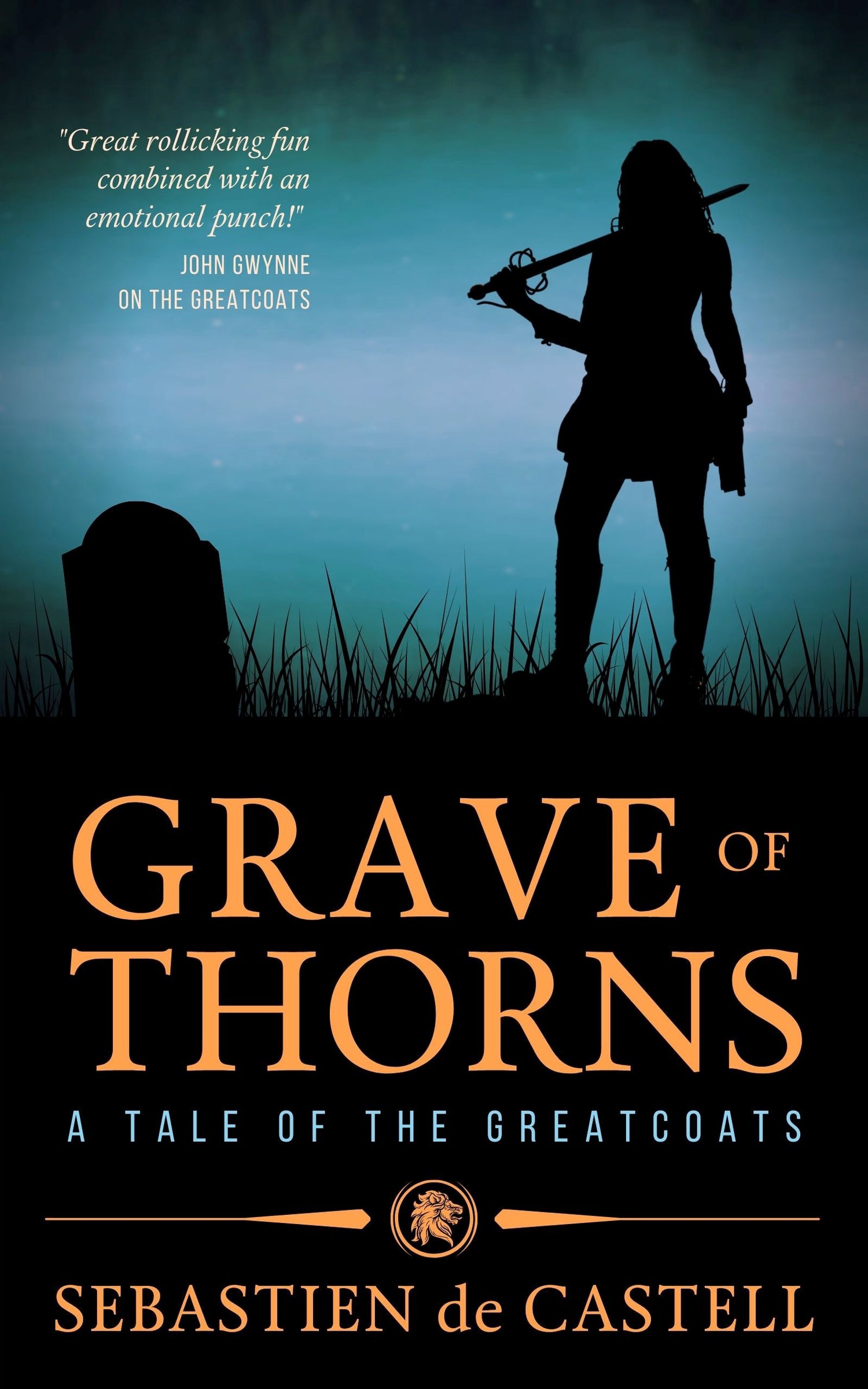 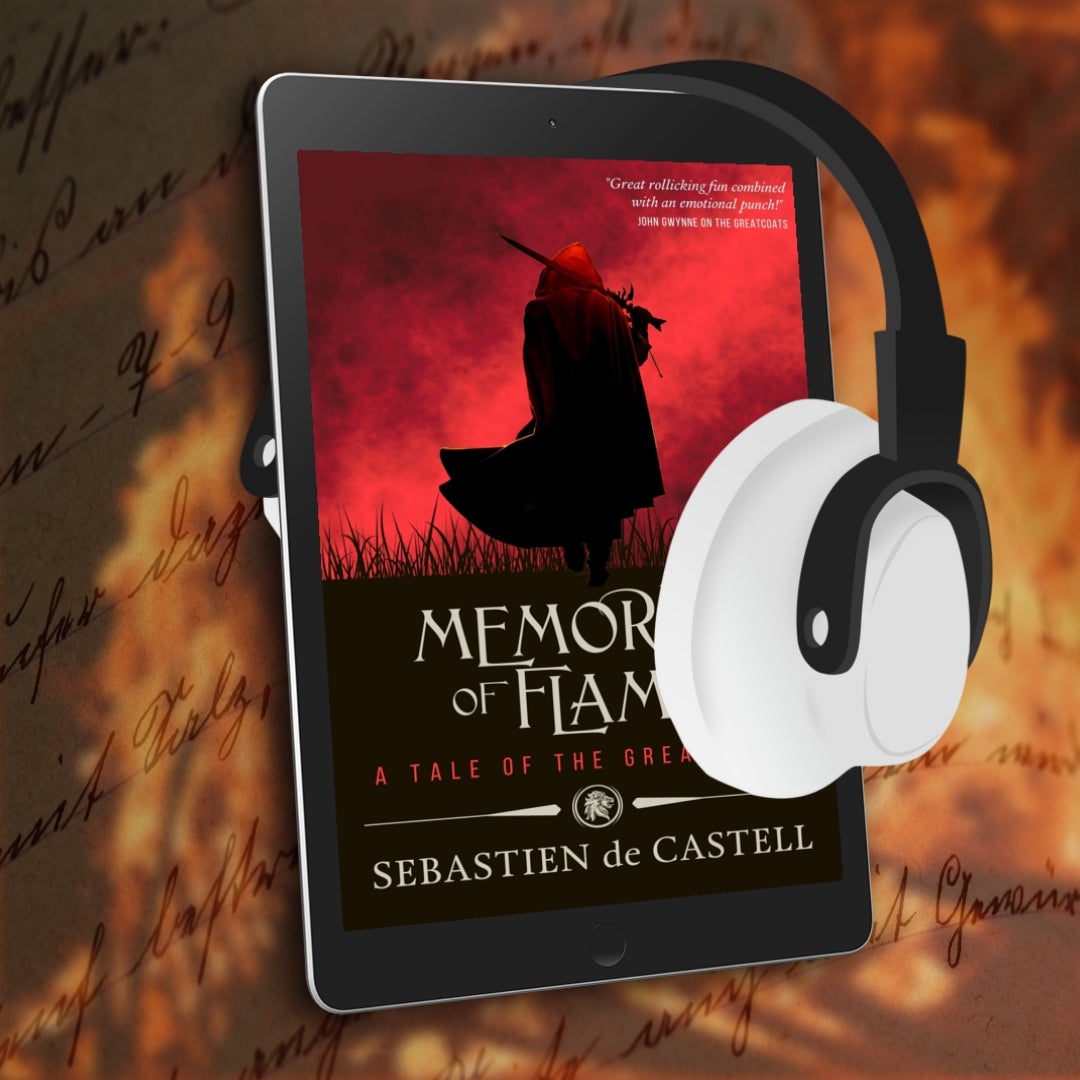 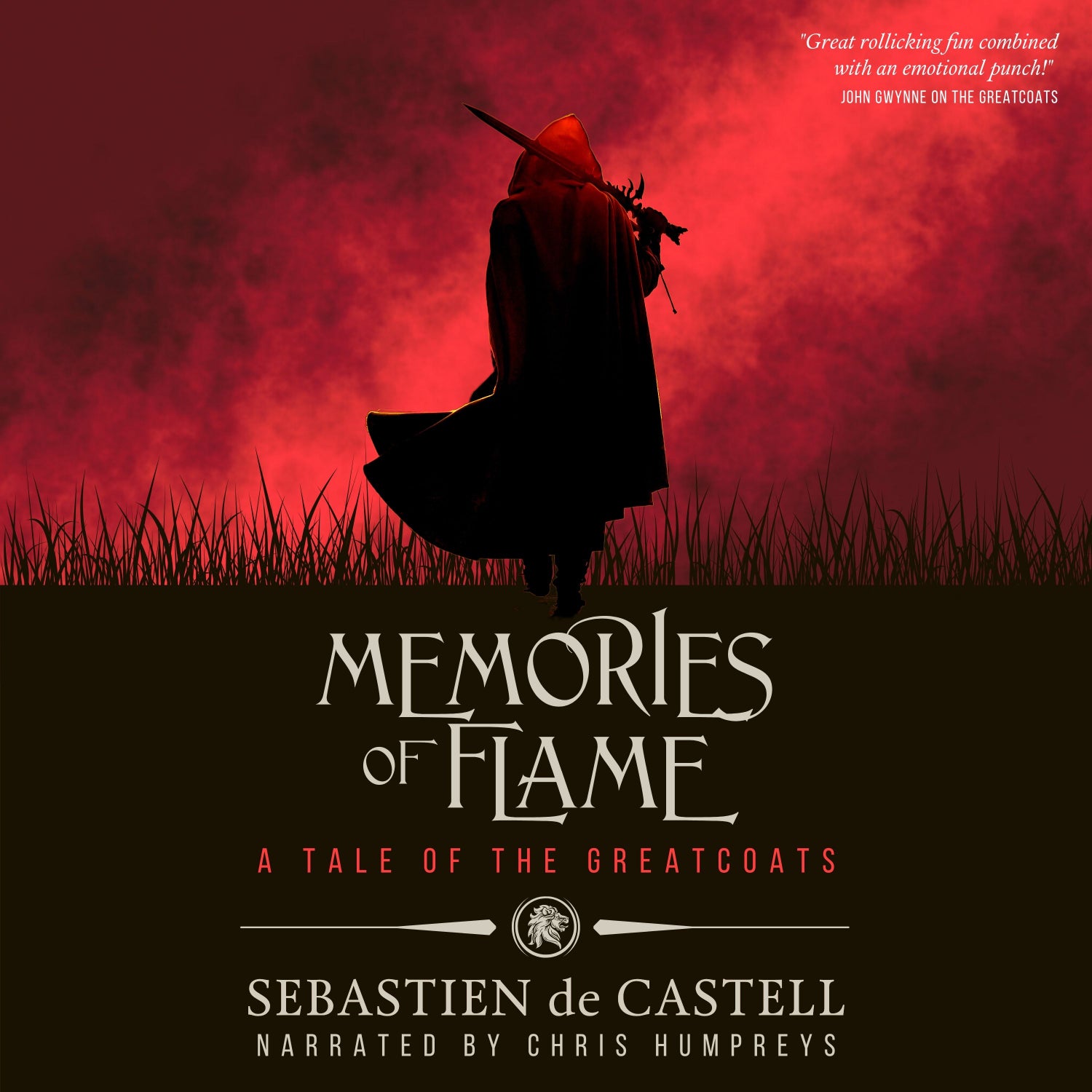 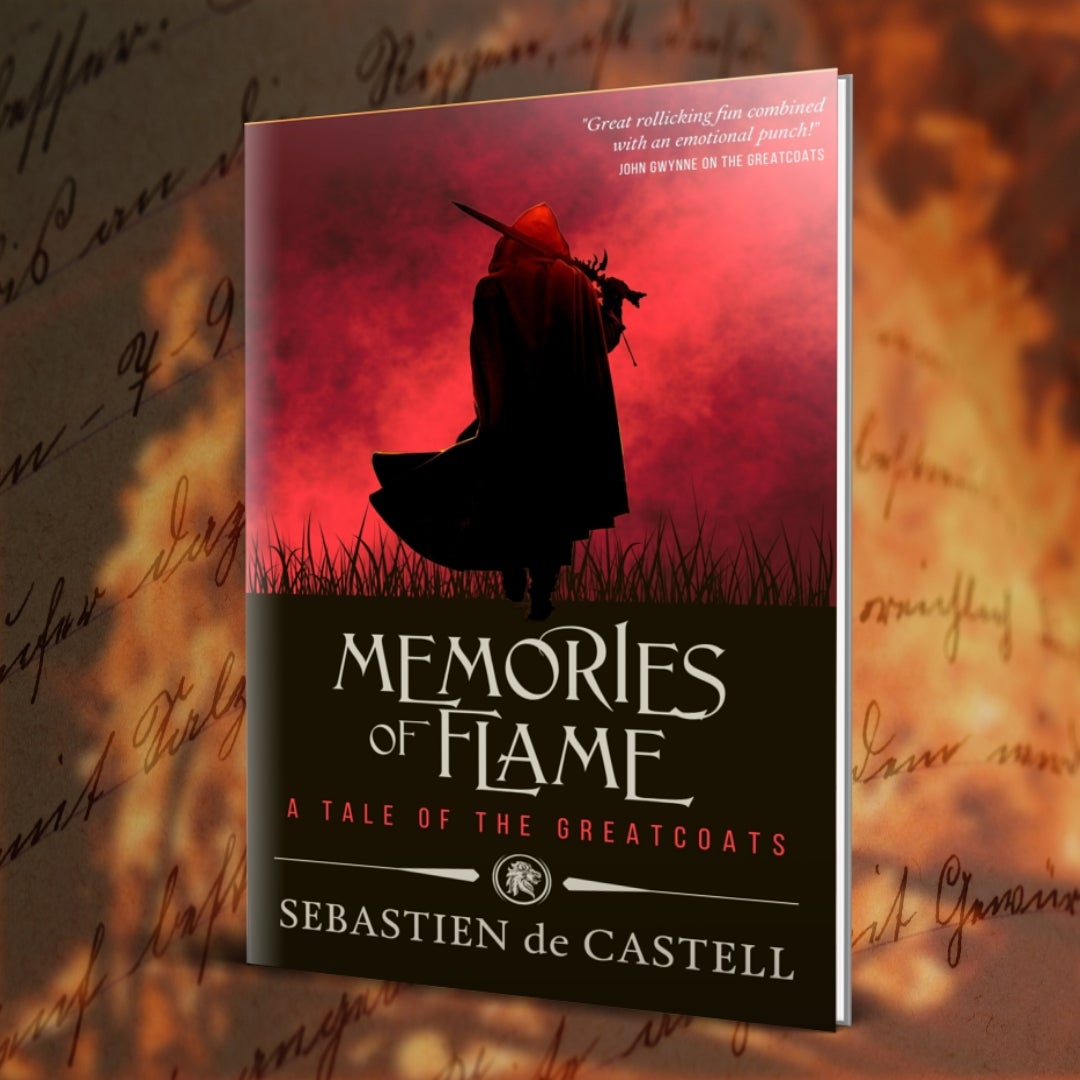 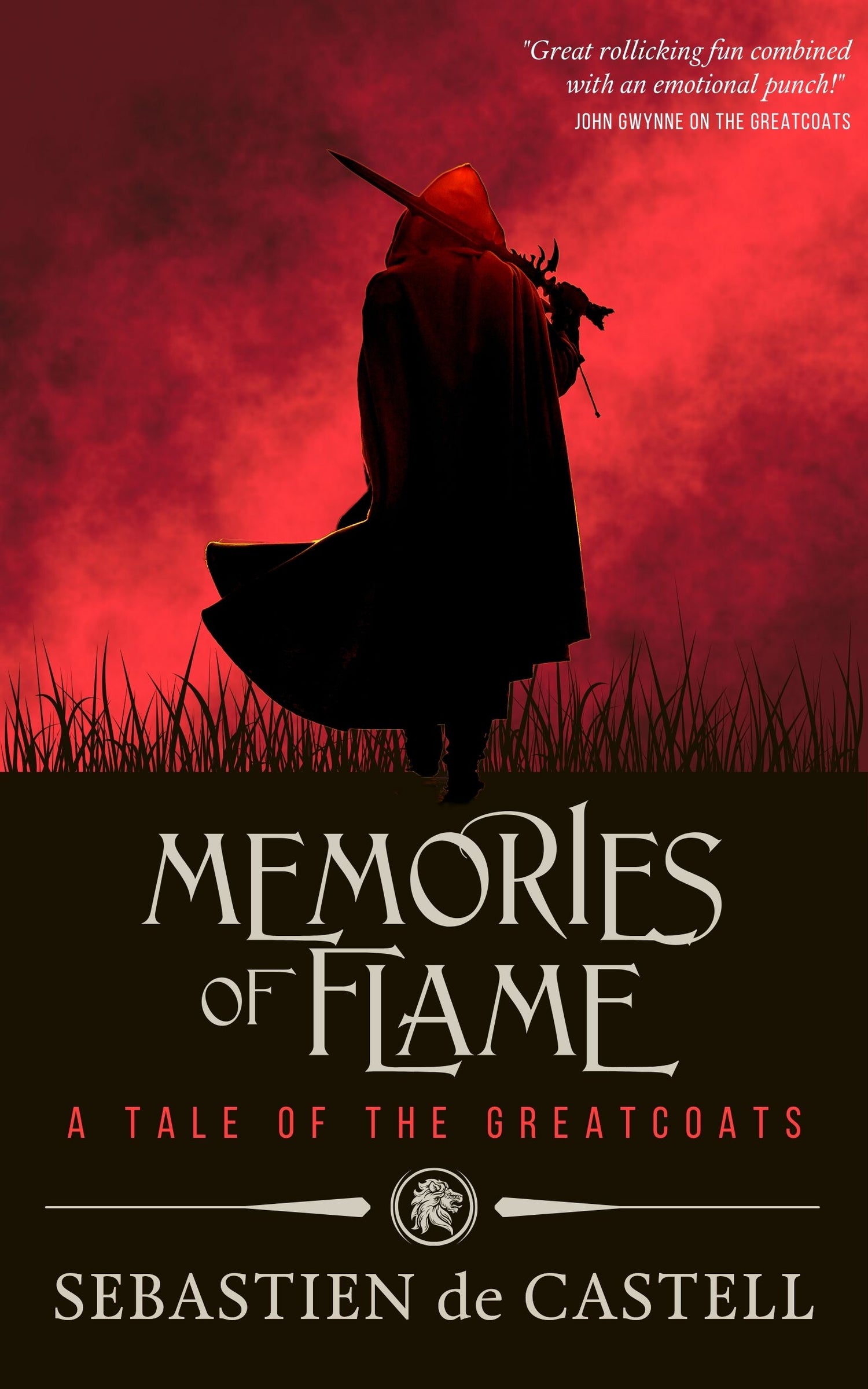 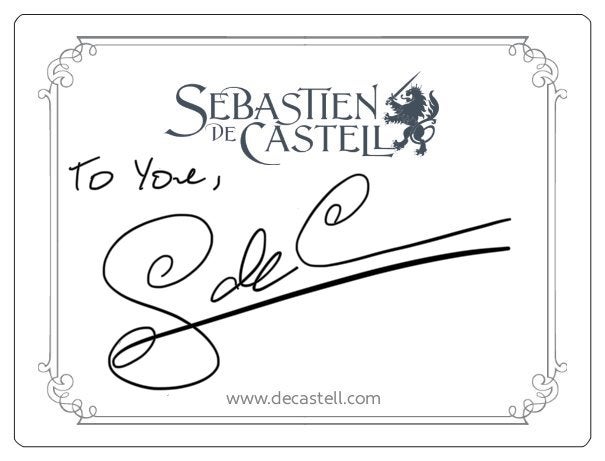 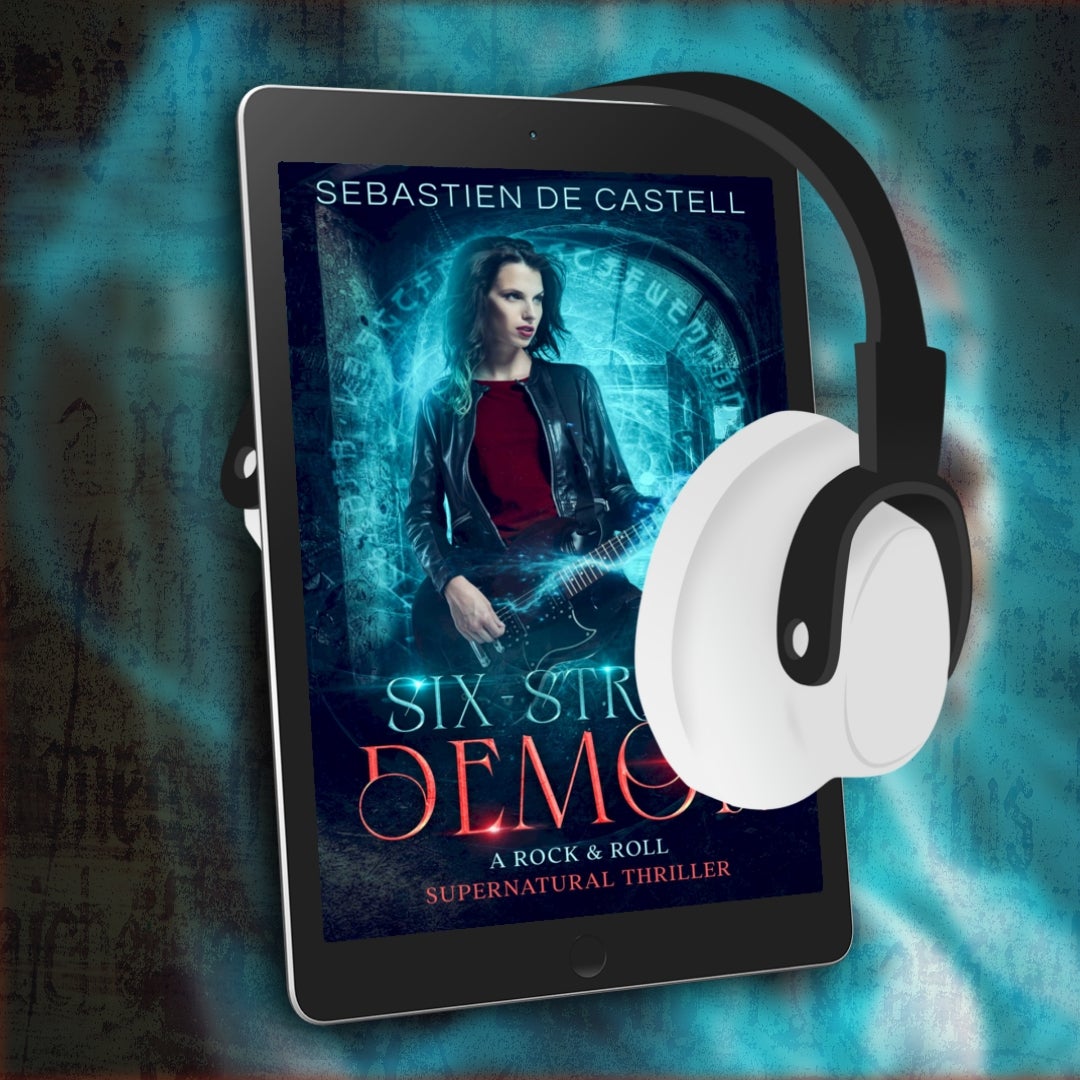 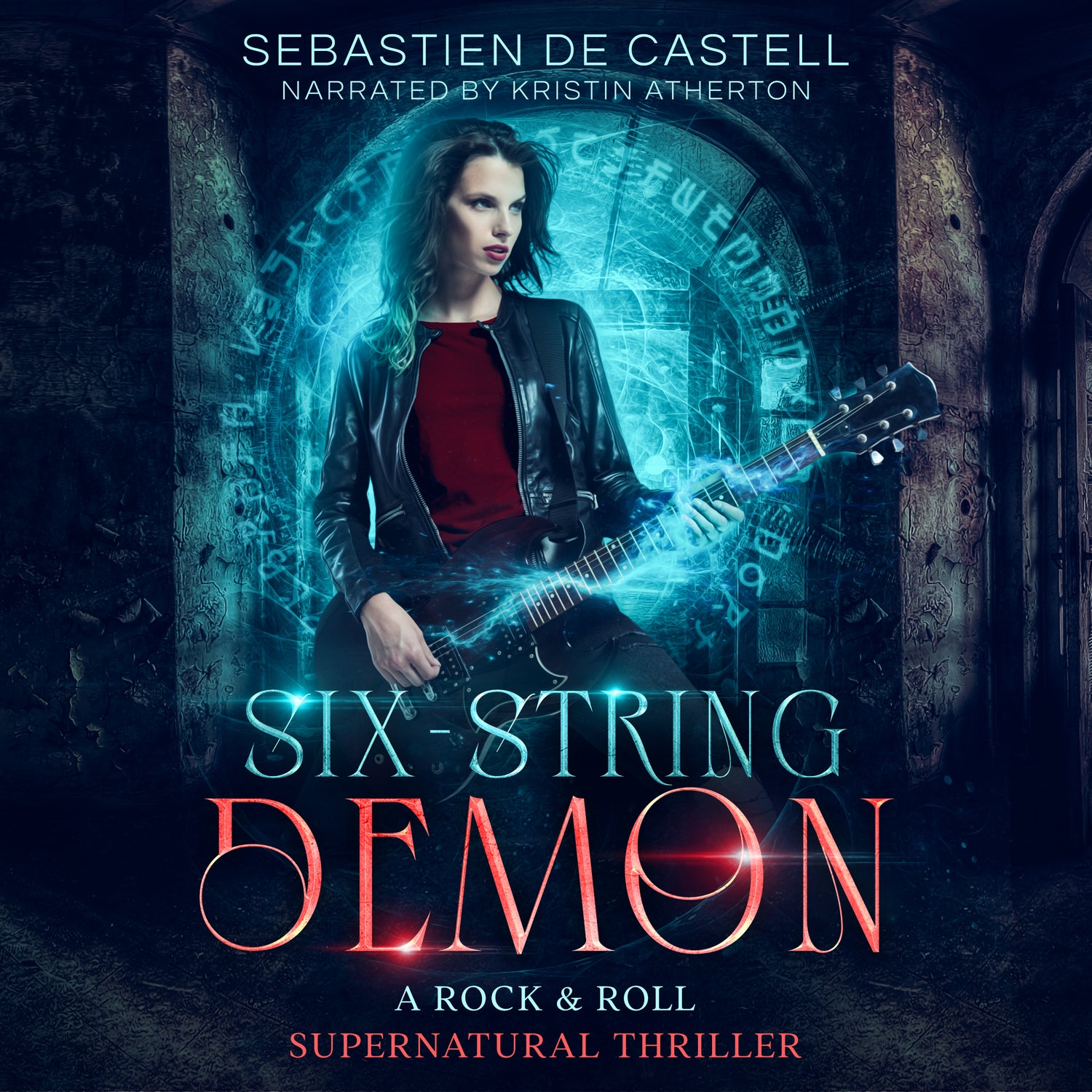 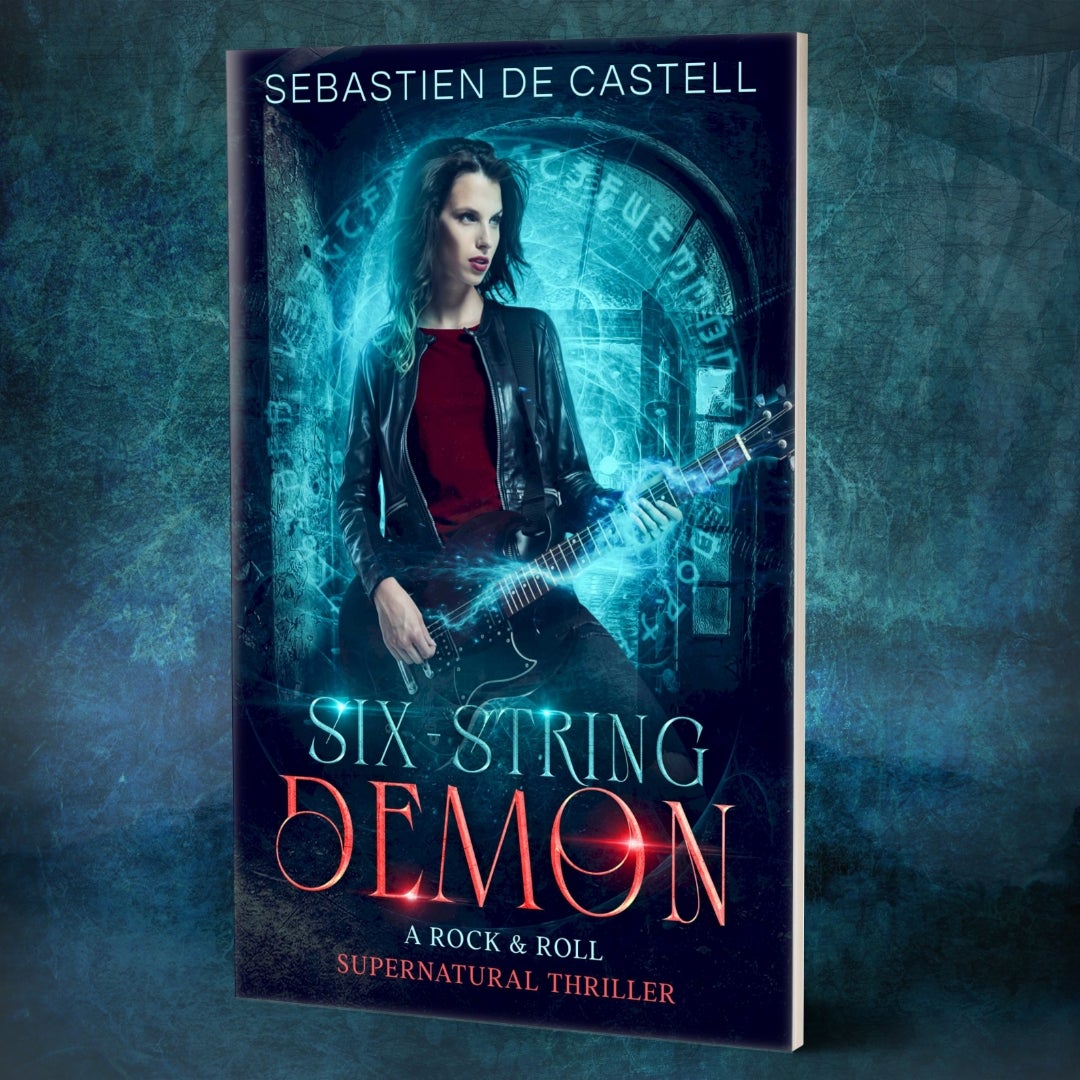 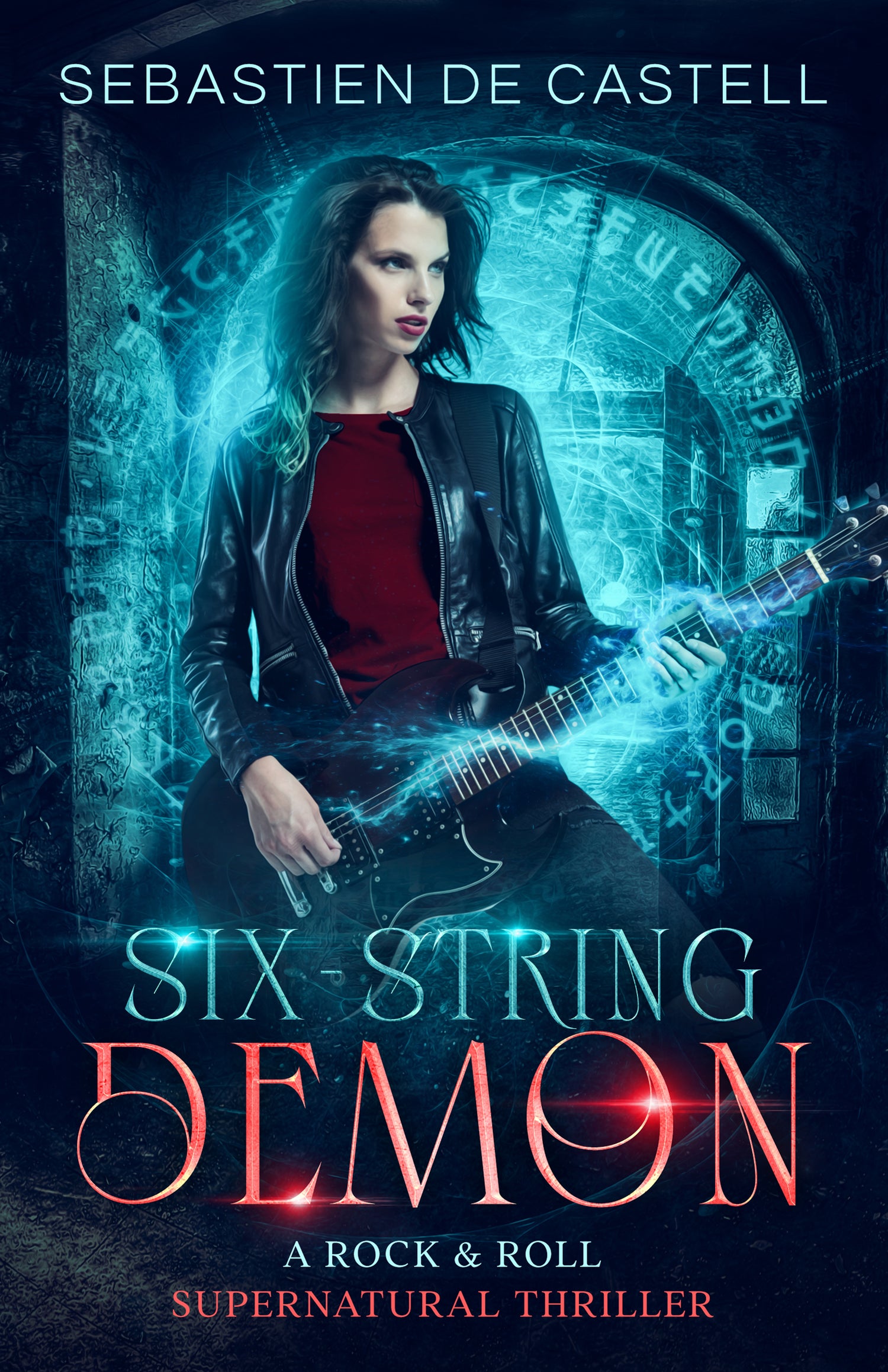 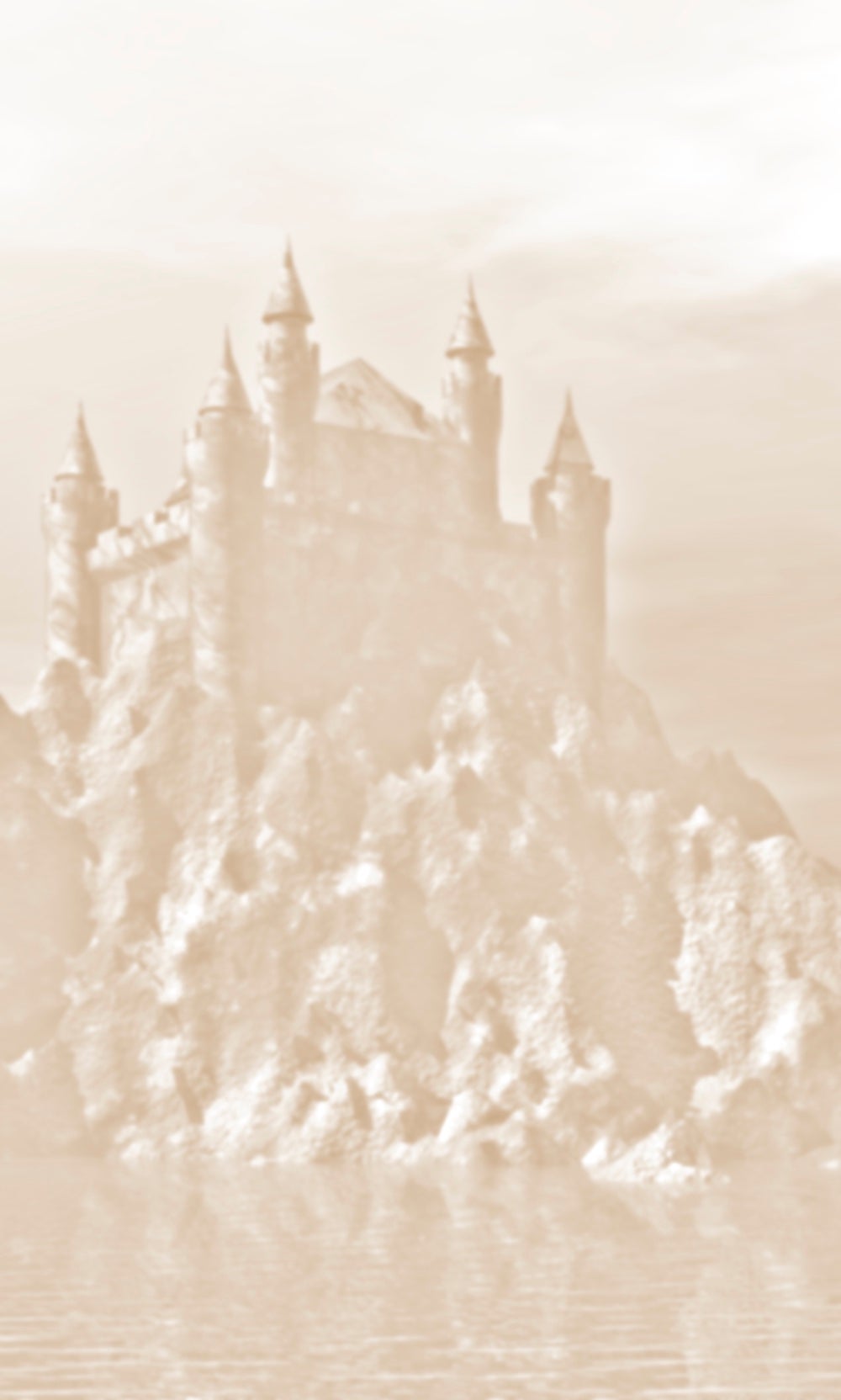 Sebastien de Castell is the award-winning author of the acclaimed swashbuckling fantasy series, The Greatcoats. His debut nobel, Traitor's Blade, was shortlisted for both the 2014 Goodreads Choice Award for Best Fantasy. the Gemmell Morningstar Award for Best Debut, the Prix Imaginales for Best Foreign Work, and the John W. Campbell Award for Best New Writer. His YA fantasy series, Spellslinger, was nominated for the Carnegie Medal and is published in more than a dozen languages.
Sebastien lives in Vancouver, Canada with his lovely wife and two belligerent cats. You can reach him at www.decastell.com