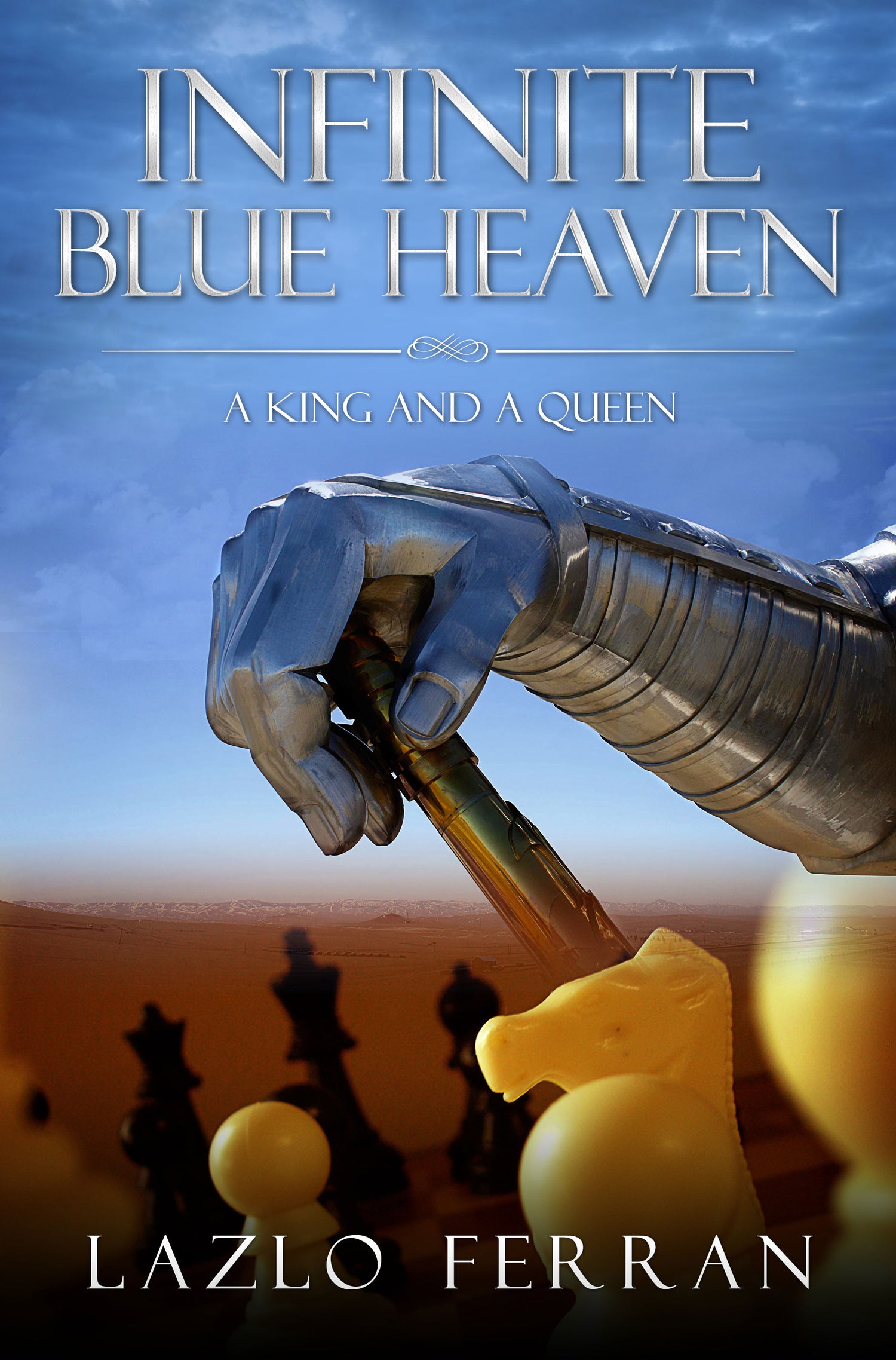 Infinite Blue Heaven - A King and A Queen 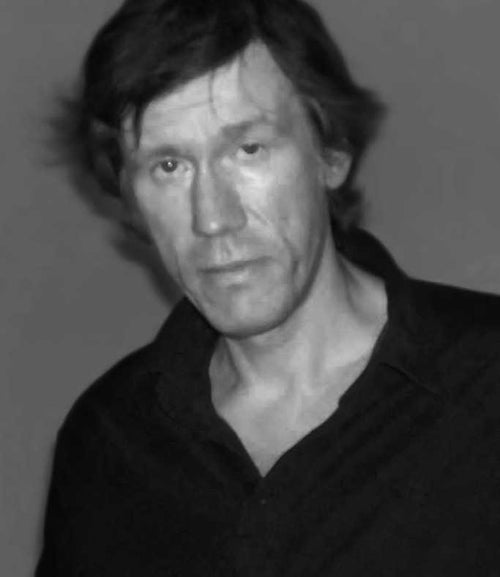 “The beautiful Chiltern Hills offered the ideal playground for a child’s mind, in contrast to the ultra-strict education system of Bucks.”

Brought up as a Buddhist, he has travelled widely, surviving a student uprising in Athens and living for a while in Cairo, just after Sadat’s assassination. Later, he spent some time in Central Asia and was only a few blocks away from gunfire during an attempt to storm the government buildings of Bishkek in 2006. He has a keen interest in theologies and philosophies of the Far East, Middle East, Asia and Eastern Europe.

After a long and successful career within the science industry, Lazlo Ferran left to concentrate on writing, to continue exploring the landscapes of truth.