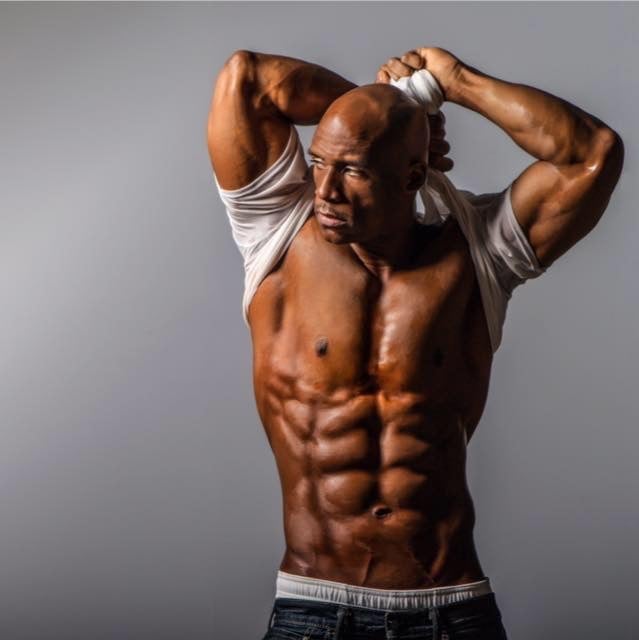 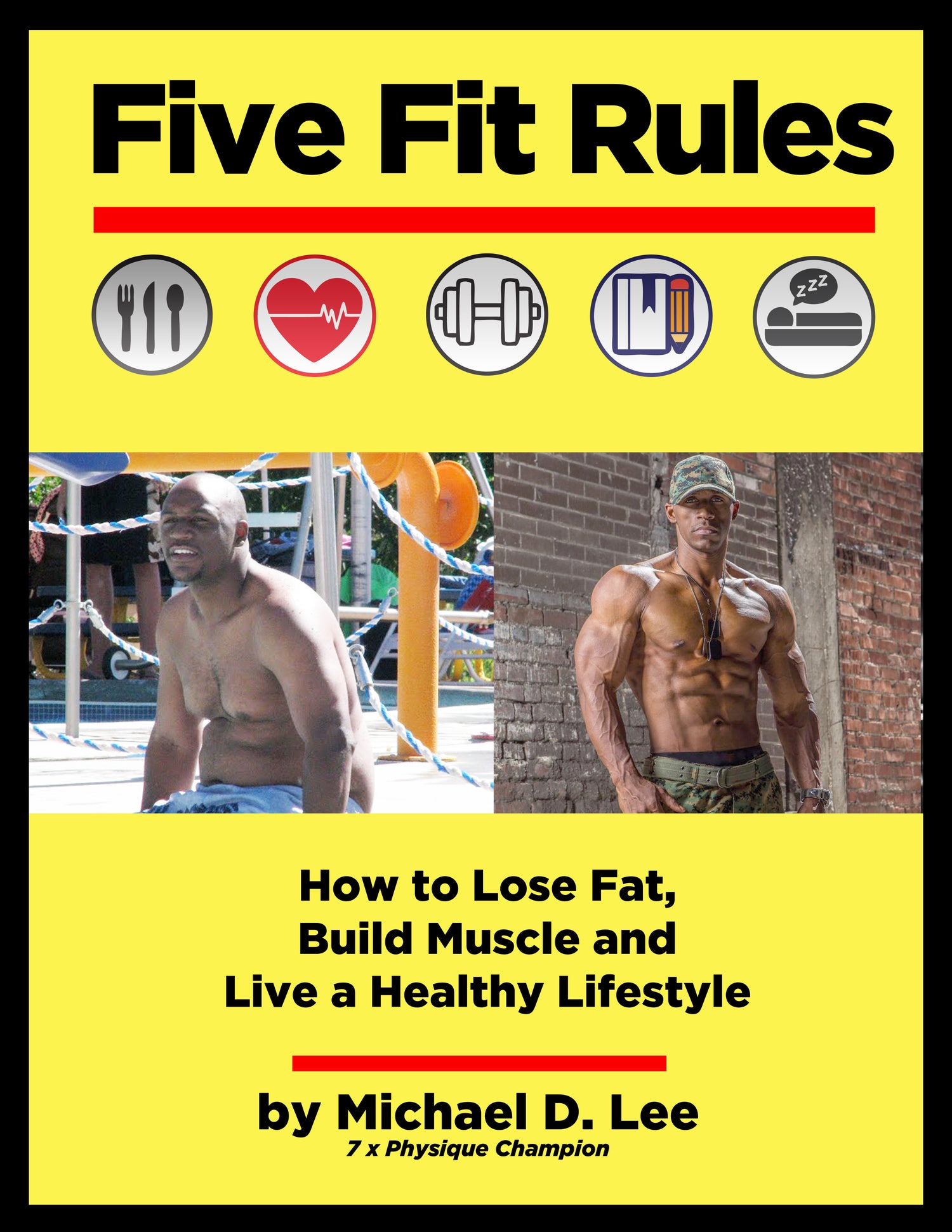 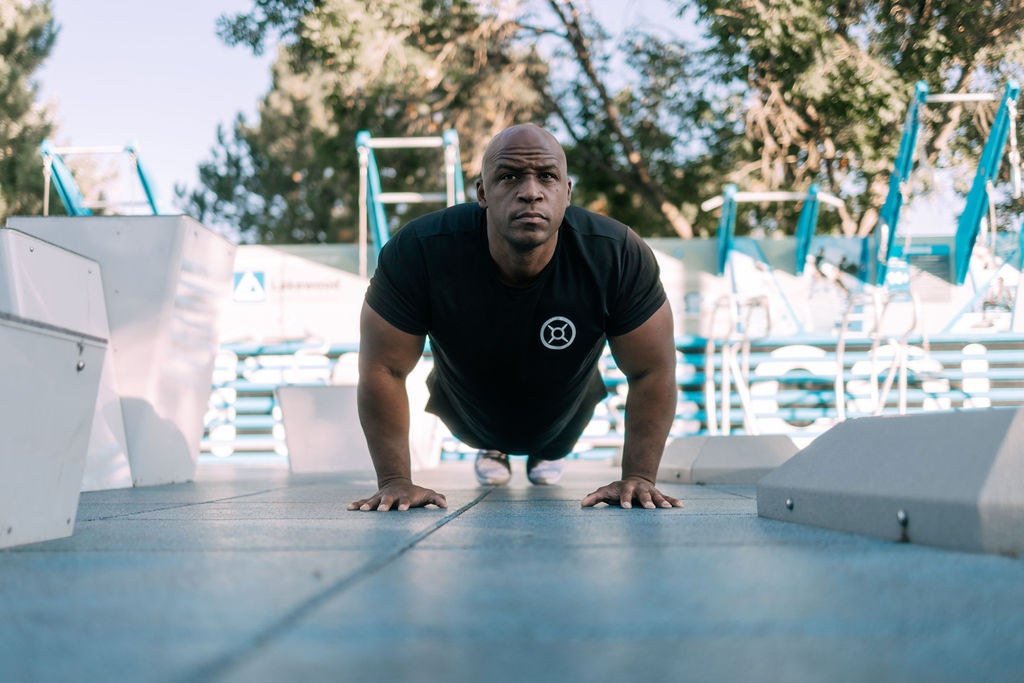 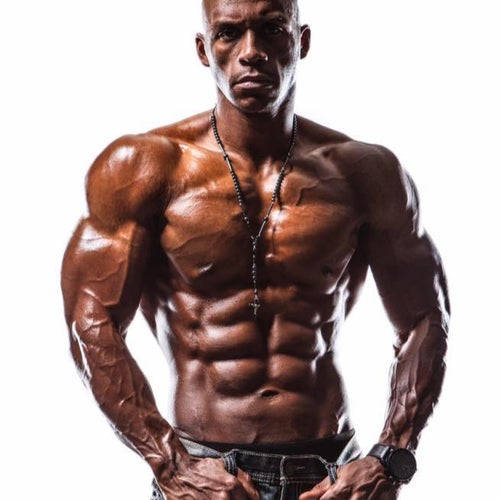 In August 2010, I weighed 232 pounds, had a 40-inch waist, was pre-diabetic, suffered from the ill-effects of asthma and a torn knee ligament. I was also terribly out of shape, out of energy and at an unhappy time in my life. I found the motivation to begin to run and eat healthier. I used my knowledge and experience as an Army Vet to go back to the basics of cardio, strength training and nutrition. Ten months later, in May 2011, I weighed 185 lbs, dropping over 40 pounds! I also joined a gym for the first time in his life and began to build a muscular physique.