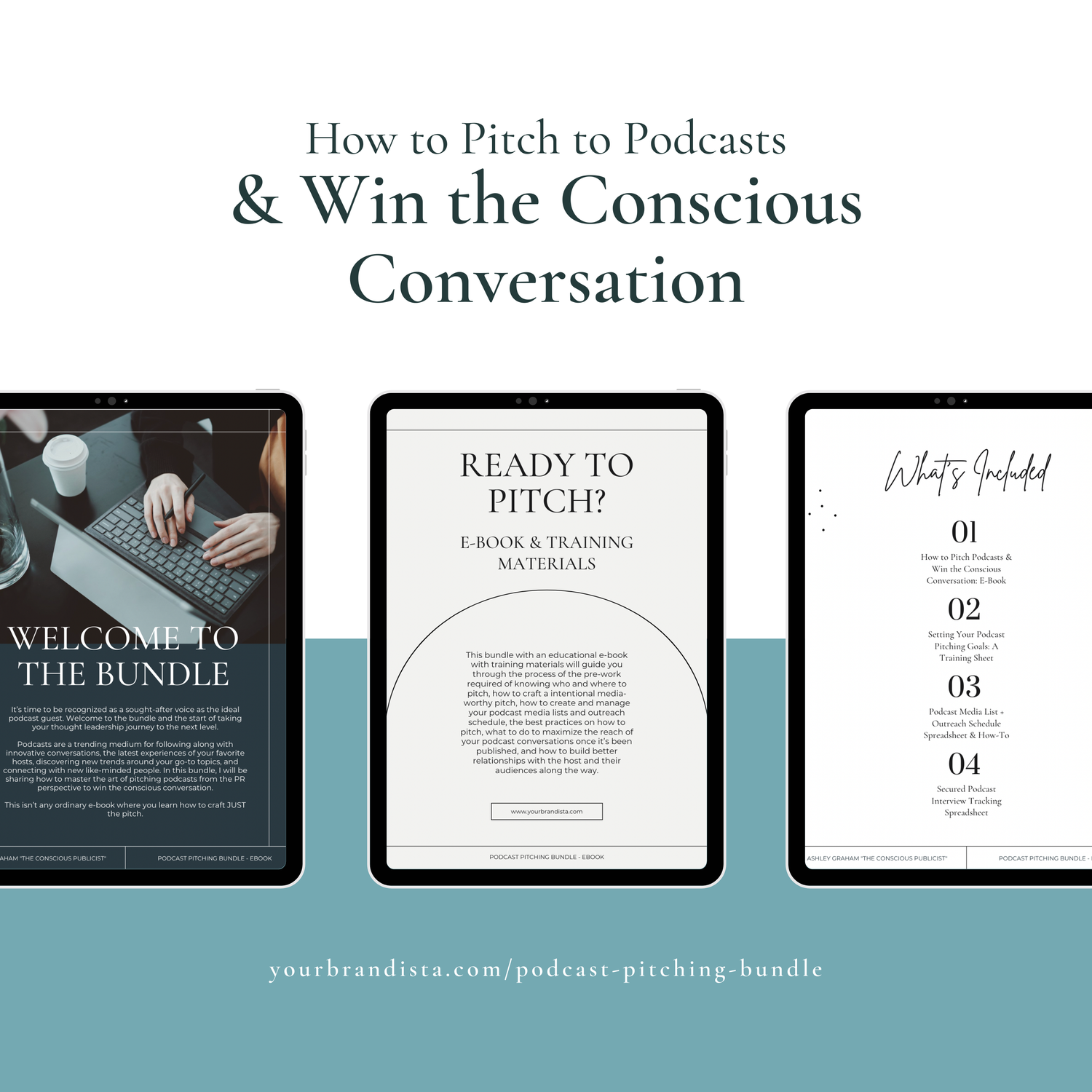 The Podcast Pitching Bundle: How to Pitch to Podcasts & Win the Conscious Conversation 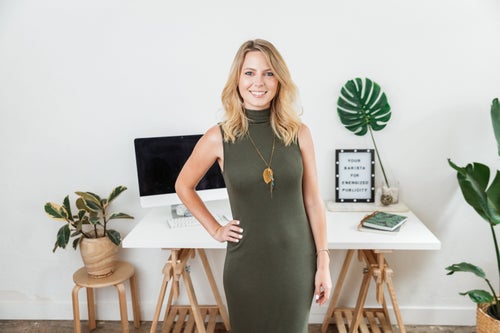 Ashley Graham is an Executive Publicist & People-Relations Coach that works with conscious thought leaders in elevating their voices through storytelling, PR & conscious communications.

Her focus is bringing awareness to the aspects of the media that might be missed, in order to consciously connect communities for impact and improvement, to become better leaders and communicators within their spaces. Ashley's influence reaches a loyal audience who are craving the right conversations.

As a publicist and thought leader in the PR space, Ashley has landed clients in a variety of media outlets such as Forbes, Refinery29, Entrepreneur, and BuzzFeed. As a thought leader, has been recognized in the media on BossBabe, Thought Catalog, Business2Community, Authority Magazine, Thrive Global, PRNews, and was recently announced as a potential candidate for the Forbes Next 1000 List.

Ashley was such a pleasure to work with. Her commitment to understand you and ensure the world does too is part of what makes her incredible at what she does. It's not just what she does, but how she does it.

As a writer, my ultimate focus is creating conscious content and aligning myself with other like-minded people who really ‘get’ my vision and heart. Ashley Graham (Your Brandista) is exactly this person, and even more than I could ask for in a publicist. Not only is she driven, organized, and genuine in her approach, but her entire PR strategy is focused on building connections and relationships above anything else.

In a media landscape that is so often caught up in the numbers & statistics, Ashley’s strategy is a breath of fresh air. She focuses on creating alignment between my perspectives & media opportunities and has helped me land features that really speak to my heart. I’m so thankful for the opportunity to work with her. She’s helped me grow my business, find ‘homes’ for my content, and has become someone I would trust with any aspect of both my professional and personal life. I would recommend her services to anyone.

— Marisa Donnelly, CEO of Be A Light Collective

Working with Ashley and Your Brandista PR was an amazing experience. We learned a lot and are just grateful for having met such an amazing and inspiring person. If you need help with PR and care about the way you connect with people, she’s definitely the right person.