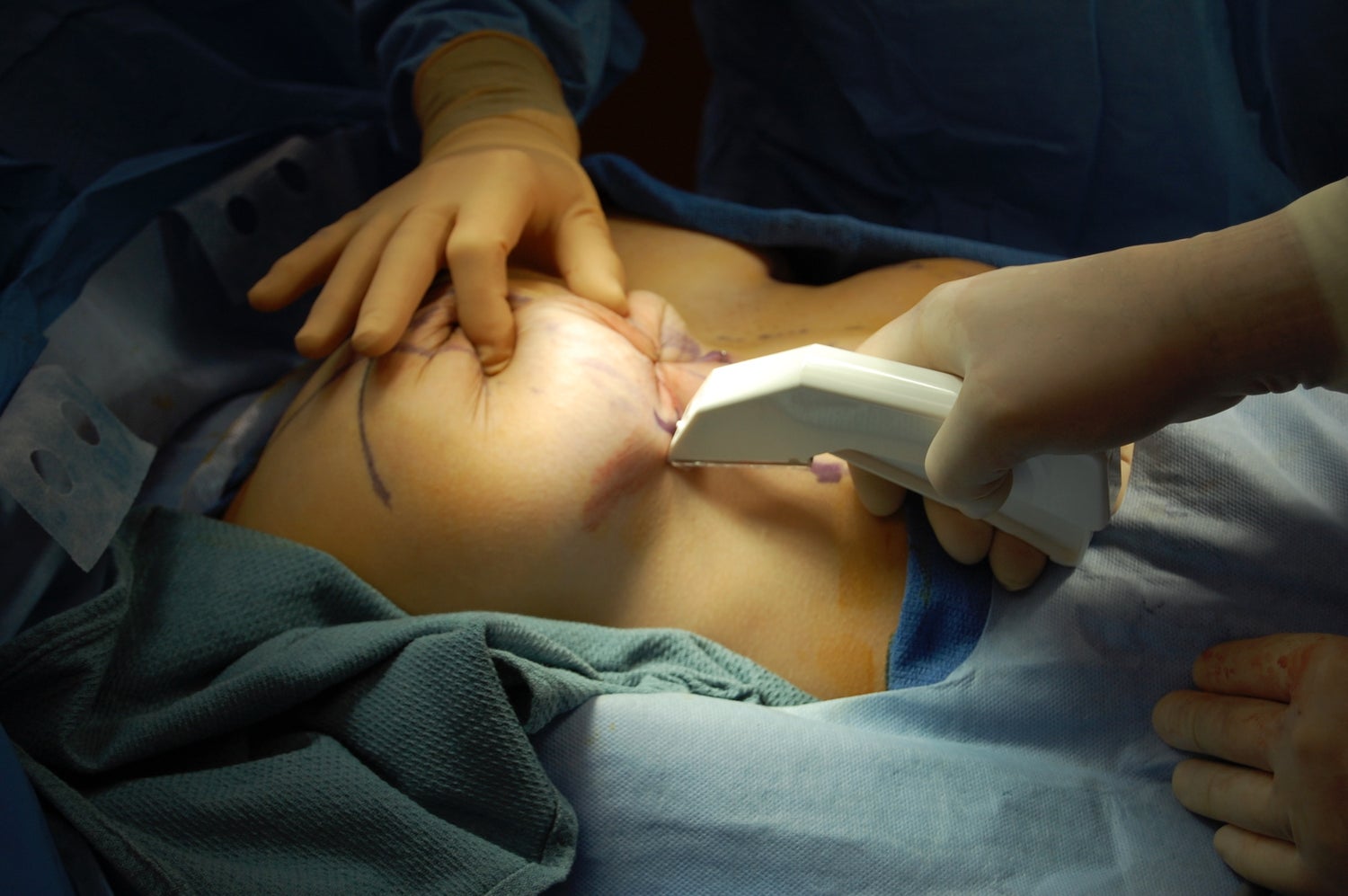 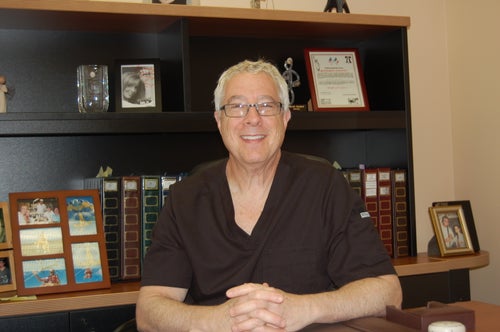 Dr. Ted S. Eisenberg, director of the East Coast Center for Cosmetic Breast Surgery in Philadelphia, PA, has over 30 years of experience as a plastic surgeon.

For the first 13 years of his career, he performed general plastic and reconstructive surgery from head to toe.

In 2003, Dr. Eisenberg created the I.D.E.A.L.® Breast Lift, a procedure for augmentation/lift surgery that maximizes the lift and minimizes the scar. He teaches his cosmetic breast surgery techniques to doctors from around the world; his groundbreaking work has been featured in the Philadelphia Inquirer and on TV.

With his wife, Joyce, he is the author of The Scoop On Breasts: A Plastic Surgeon Busts the Myths (Incompra Press 2012). The book has won 10 international and national awards in categories include women’s health, pop culture, humor and design.