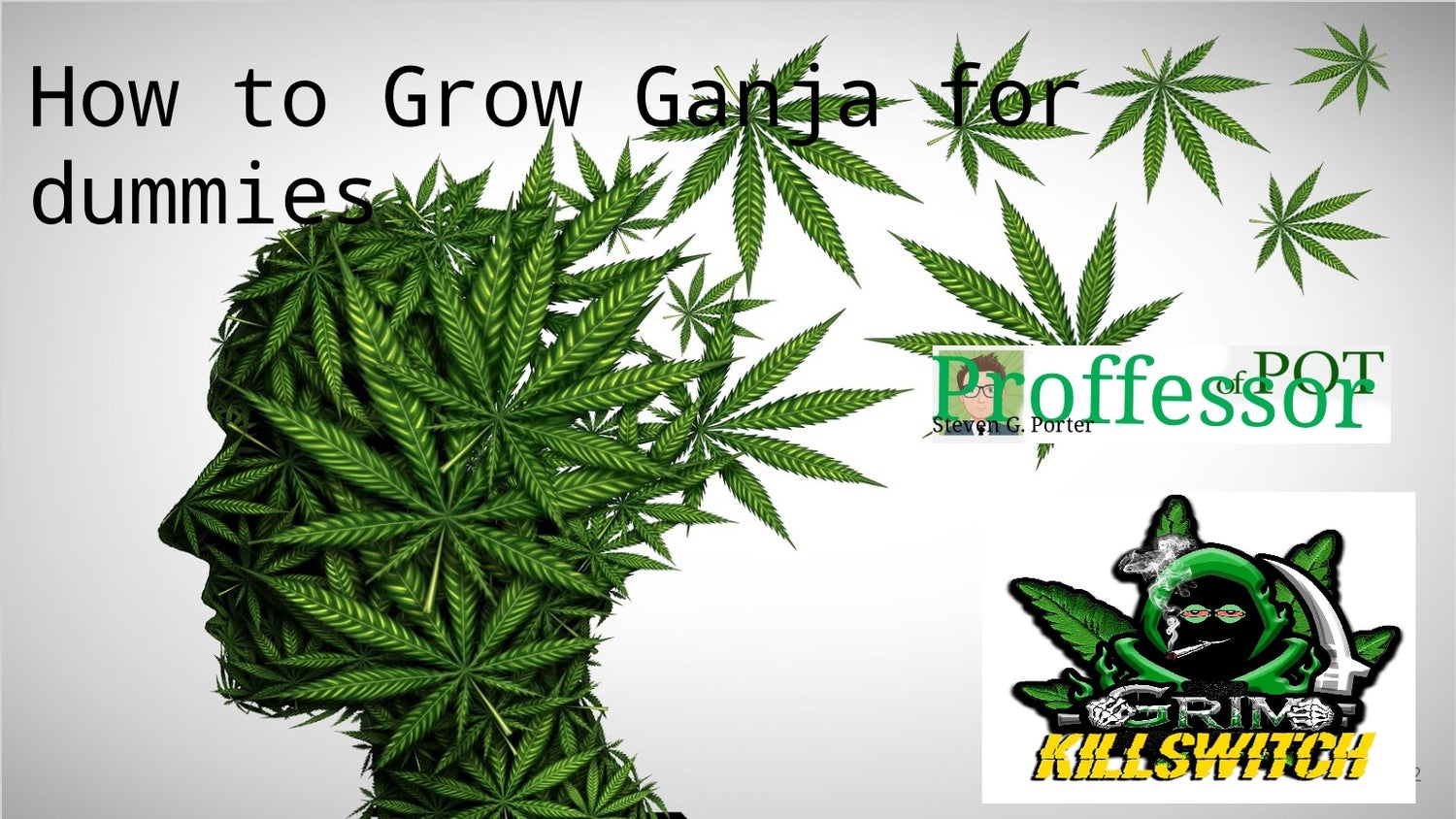 How to grow Ganja for Dummies 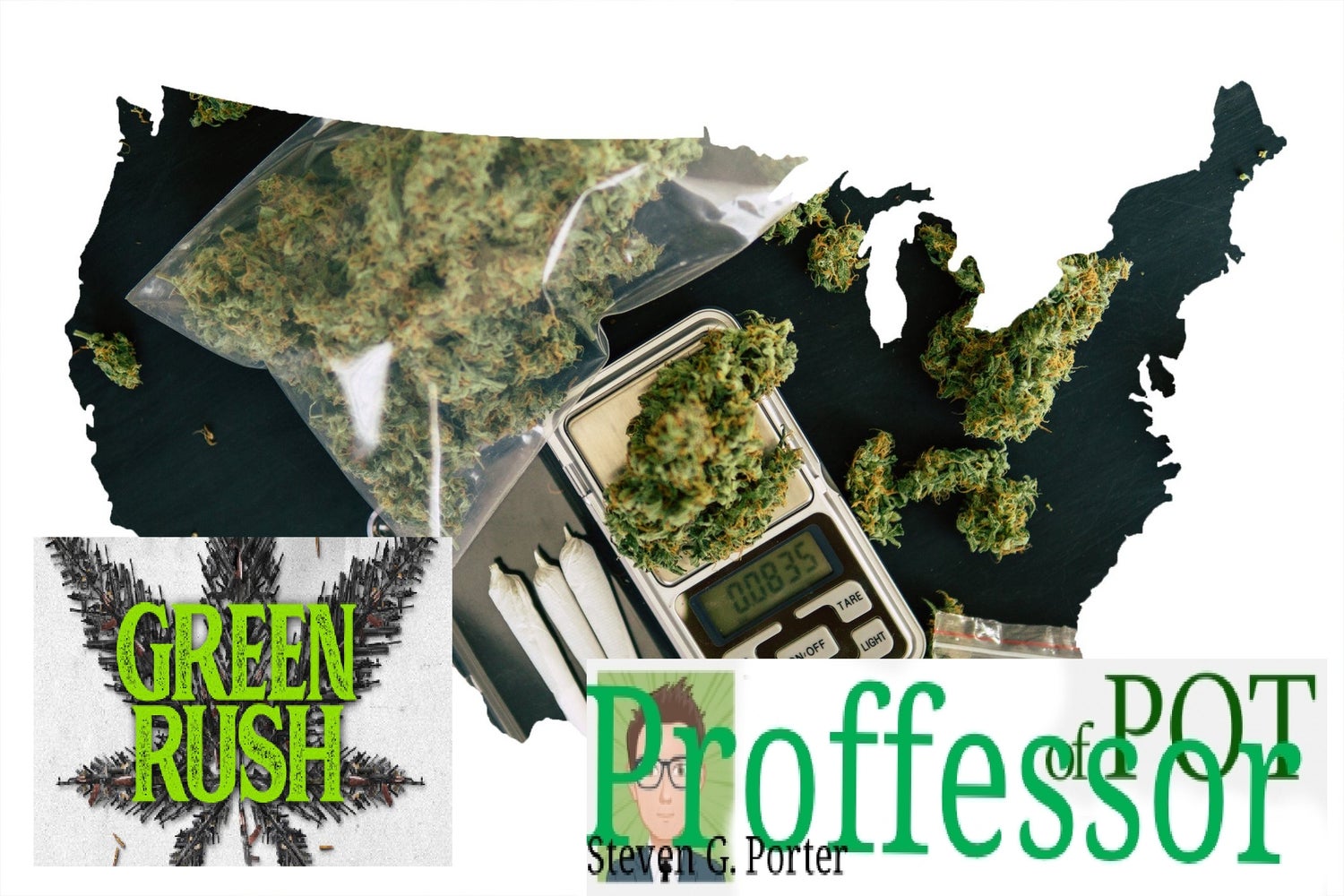 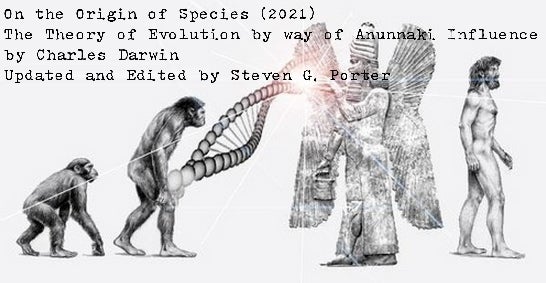 On the Origin of Species (2021): The Theory of Evolution by way of Anunnaki Influence 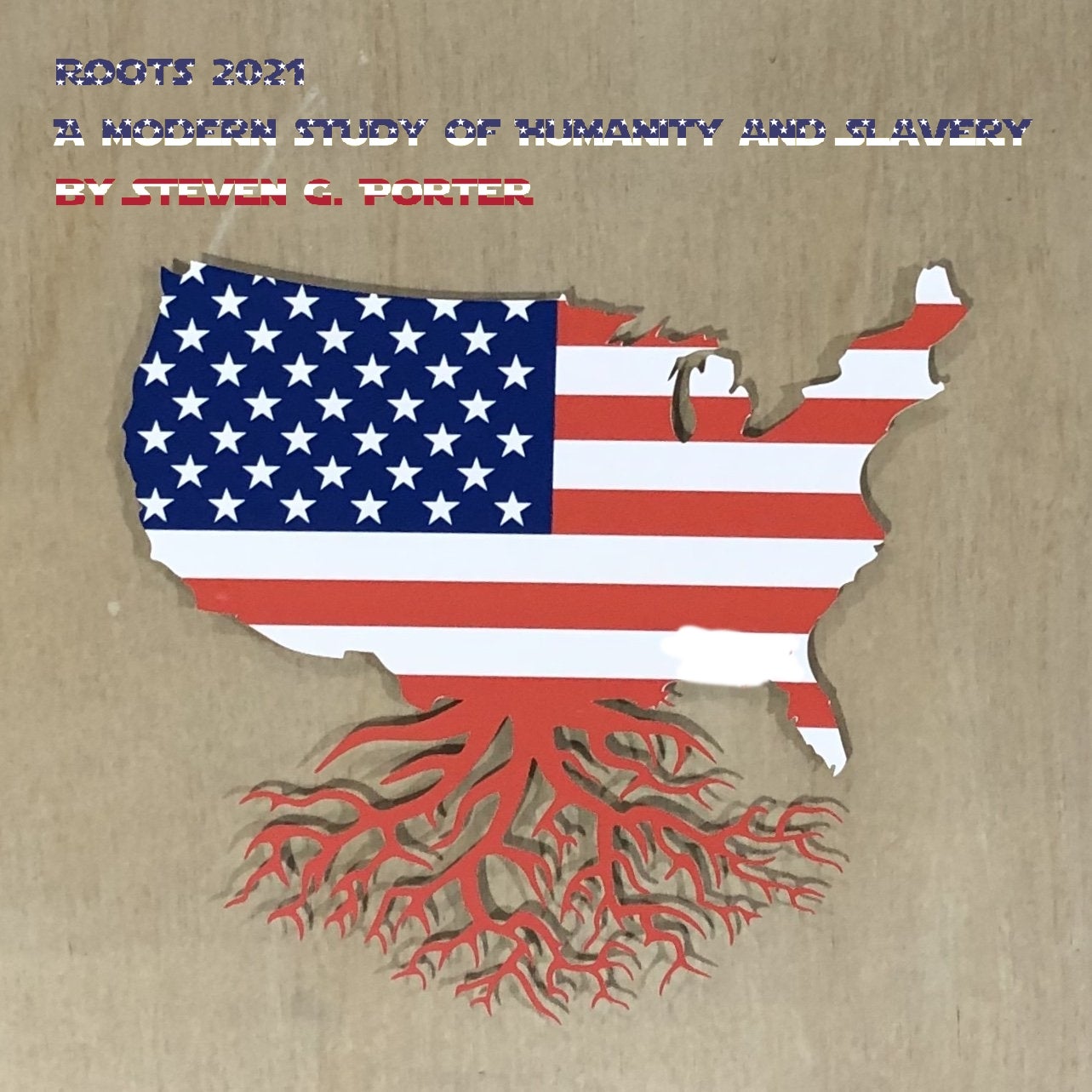 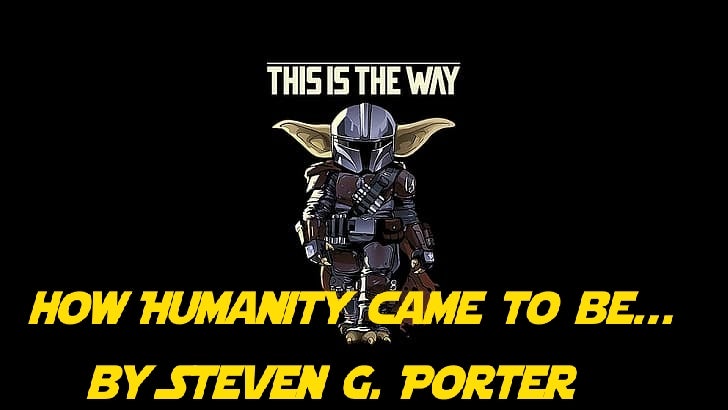 This is The Way 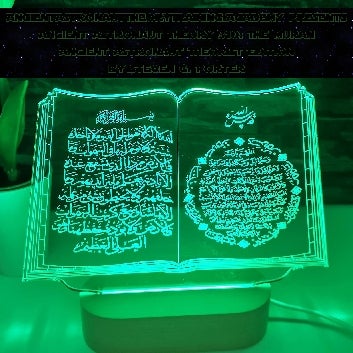 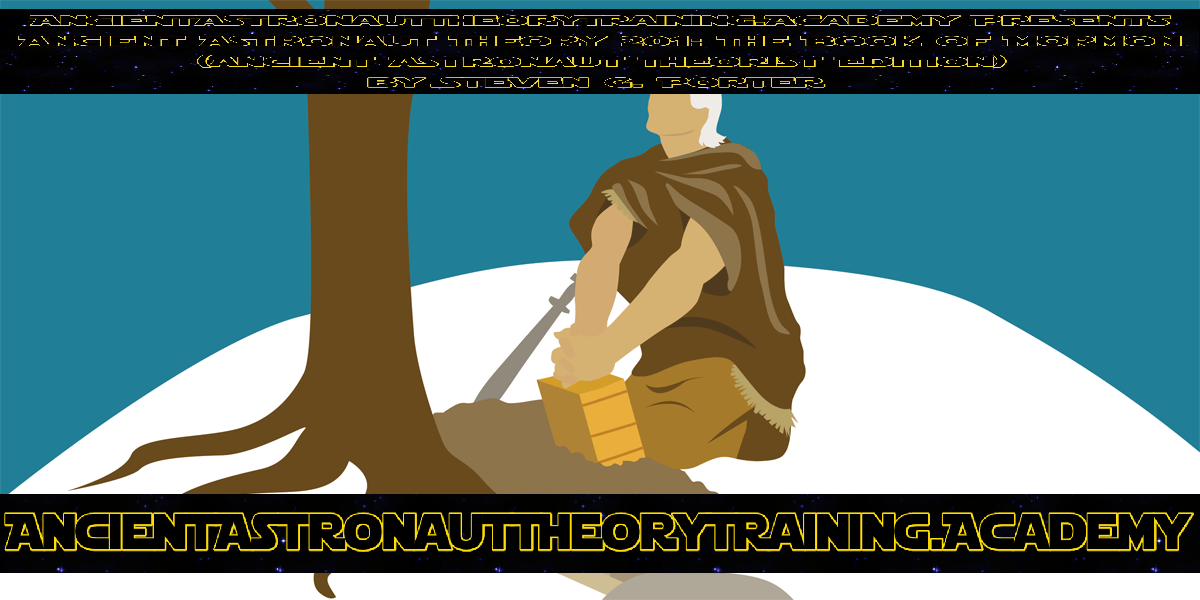 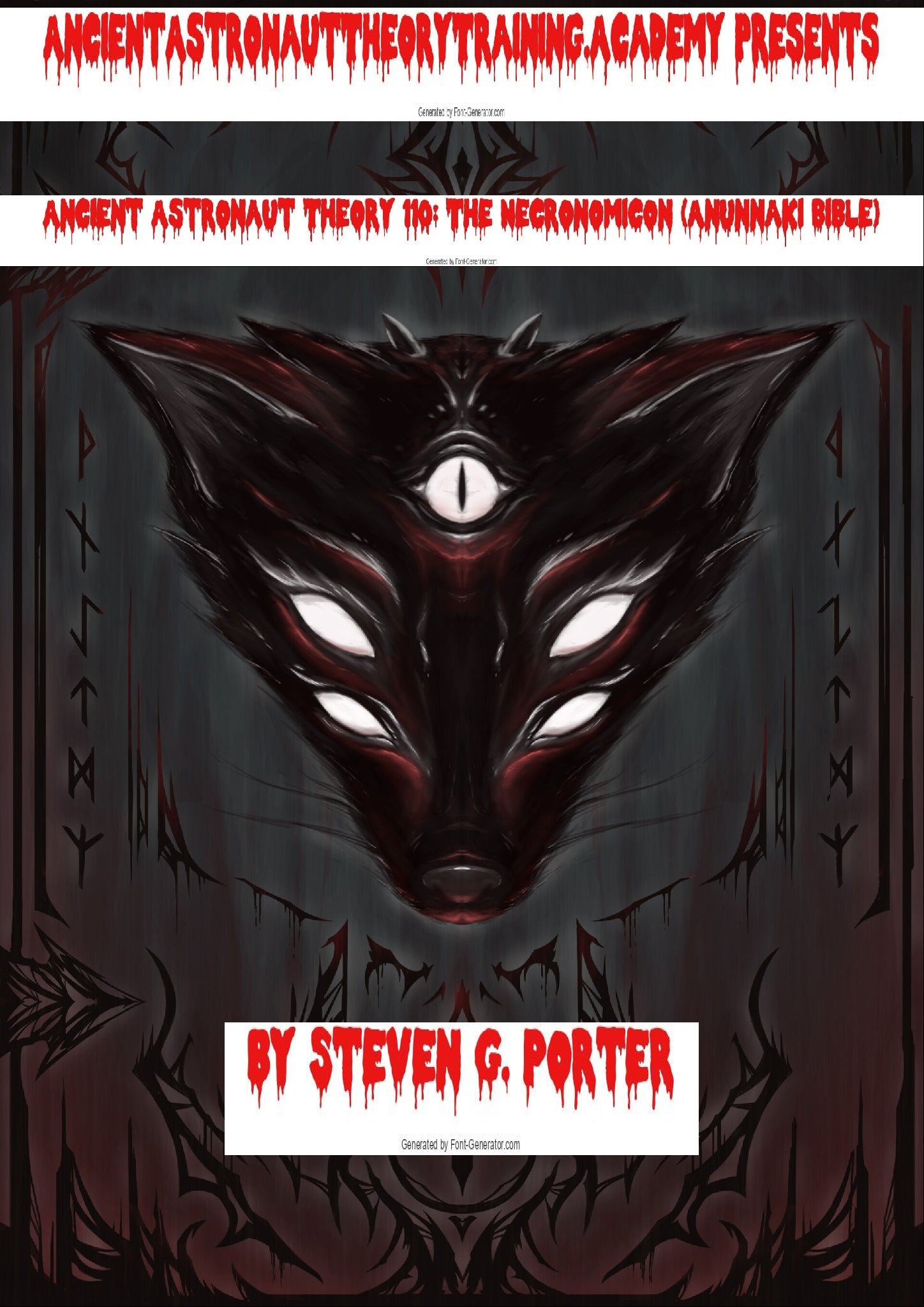 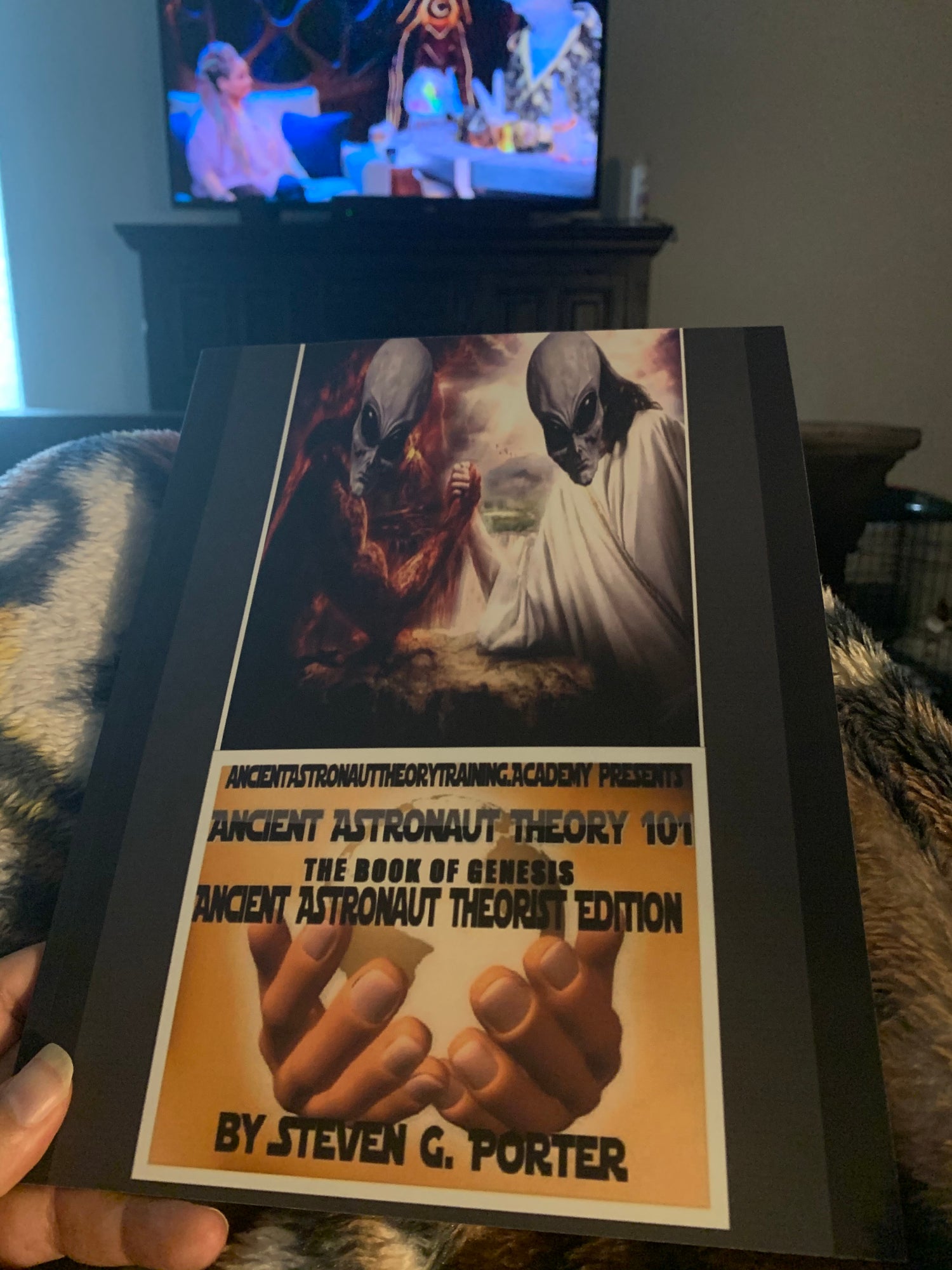 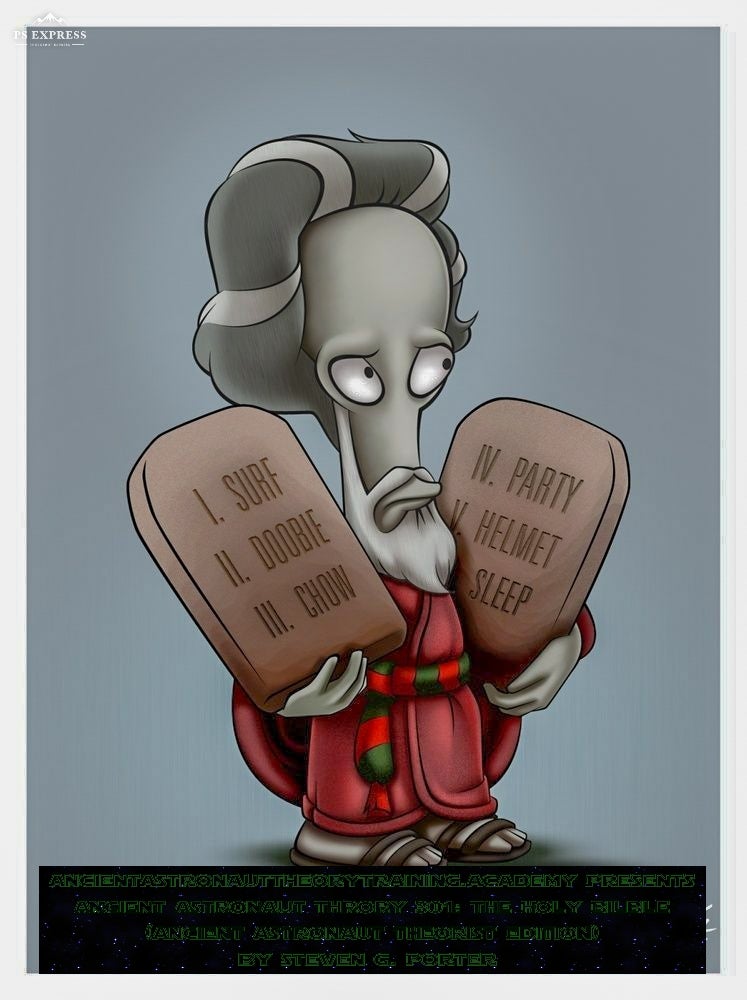 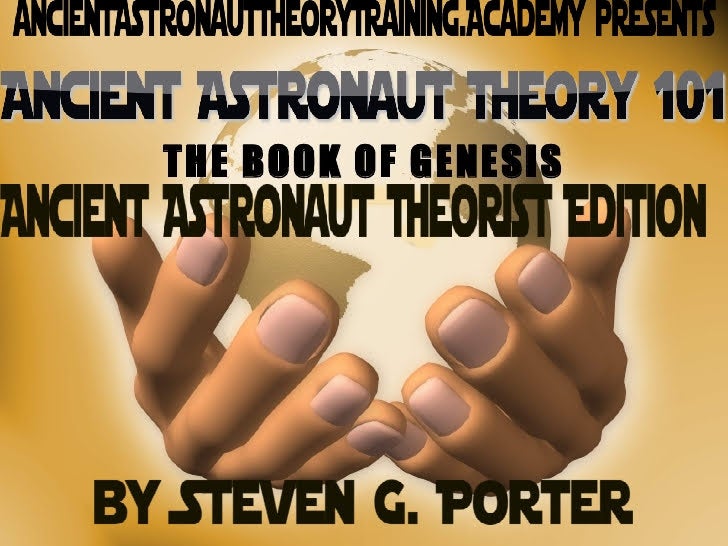 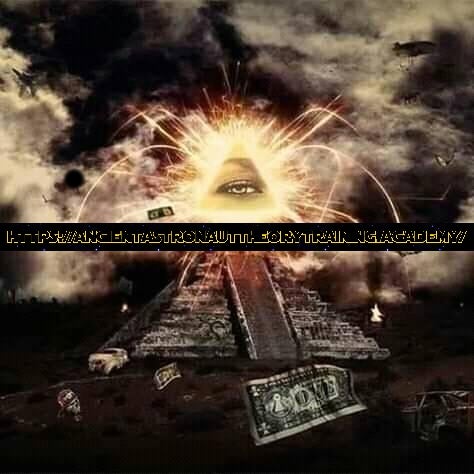 The Ancient Astronaut Theory is mentioned a lot in many UFO circles, but what exactly is it?

In short, it is the notion that extraterrestrial visitors came to Earth in the distant past, intentionally or not, shaping human history as they did. However, in truth, and in part because of the sheer speculative nature of the general premise of the Ancient Astronaut Theory, it is an idea and concept that branches off into several different areas, with an equal abundance of different possibilities. And what’s more, investigation into these areas may well lead to other possibilities and conclusions. For example, might we find that what we believe to be “ancient astronauts” right now, might actually prove to be an ancient civilization?

Imagine if you will…Perhaps, ‘God’ as described in the Hebrew Old Testament, or any Religious God… was not the omniscient, omnipresent God of the universe but instead a crafty, manipulative completely in character alien or extra-terrestrial being…(imagine Rodger from American Dad!) masquerading as God?

About me
IMy name is Steven G. Porter A.K.A. GrimKillSwitch (my Gamer Tag and Sith Lord name…lol)

I am a retired/disabled U.S. Army Veteran of 26 years (1989-2015. 13 years as a mechanic, auto/dise/Helicopter, 13 years in the United States Army Recruiting Command).I also worked for the Department of Veteran Affairs as a Loan Administration Specialist (GS-11) for 2 and and half years before I got sick with what i call Covoid-18 in December 2018…I had a virus ( Myo Carditis) that attacked my heart and ended up causing a Stroke. Before the Stroke i had Heart Failure ( I was on a transplant list), a collapsed lung, Renal failure, and kidney failure. That’s why I call it Covoid-18!!…lol. I was in a Medical Coma for the first 30 days ( I don’t remember any of it…thank goodness) of my 3 month Hospital stay. While in the Rehabilitation Hospital for Stroke Recovery, I watched a LOT of Ancient Aliens on History Chanel….which led to me becoming an Ancient Astronaut Theorist (It’s amazing how you look at things after a near death experience…lol). I fully retired in May 2019 when my wife retired from the Army as well. I have a lot of free-time now…lol, so I decided to become a Destiny 2 Streamer and AAT Blogger. I am also  an avid 420 connoisseur and enthusiast, and a huge Star Wars!, Star Trek, and Harry Potter nerd! And a life-long Metalhead since the 80's!

Profits from this Store will go towards funding my Doctorate Degree and setting up Print On Demand (POD) service and world wide printed distribution of the books.