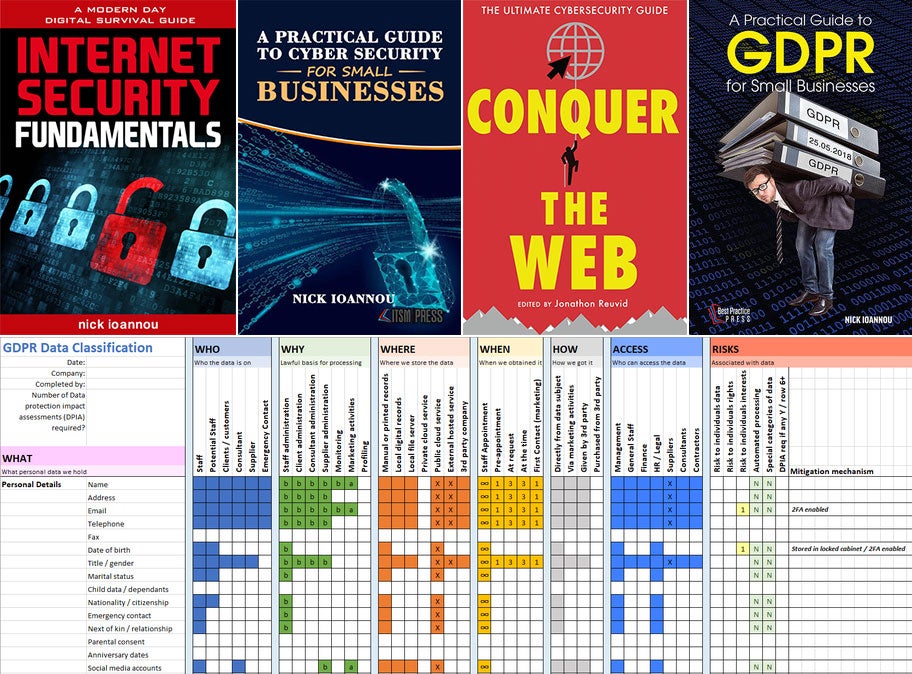 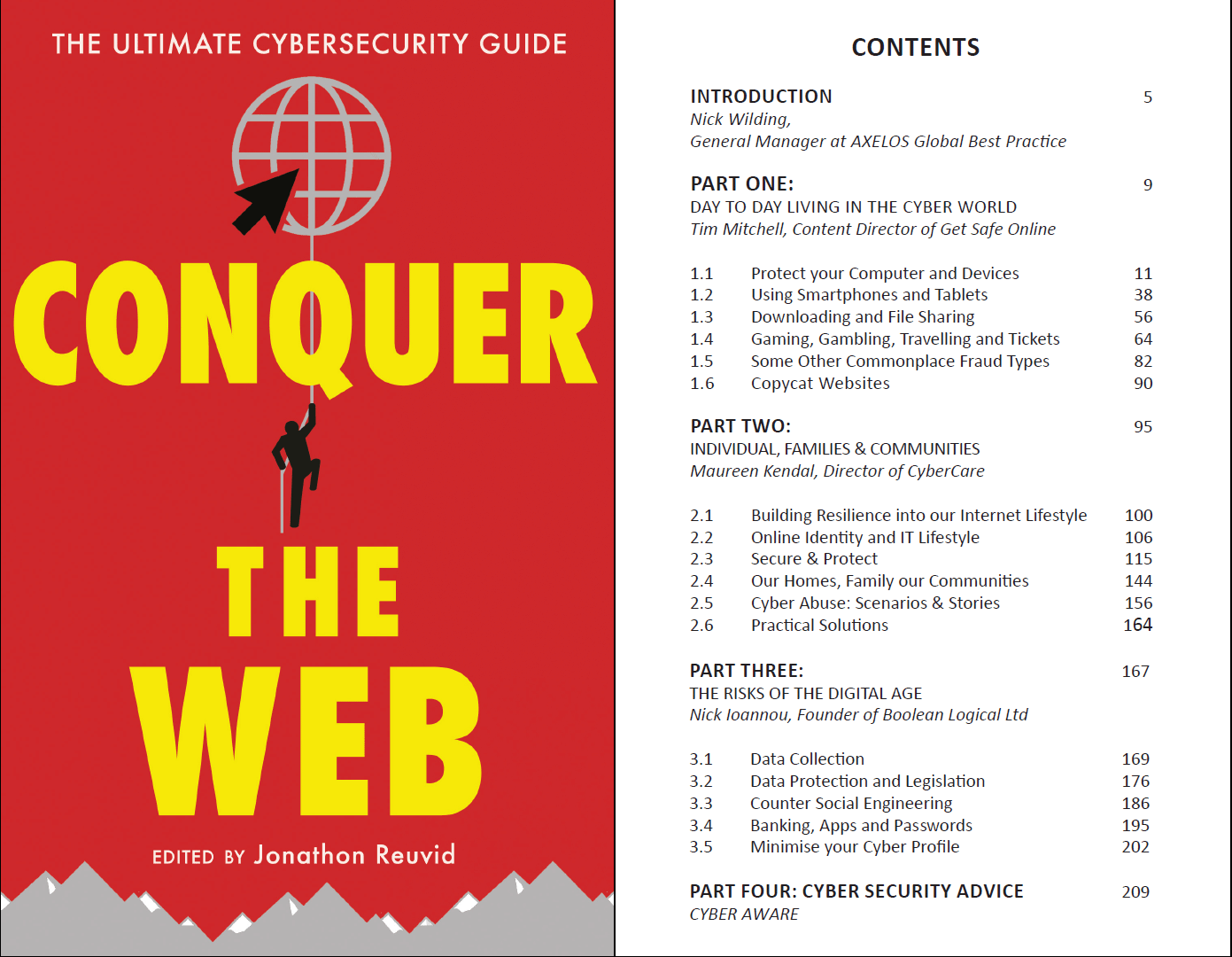 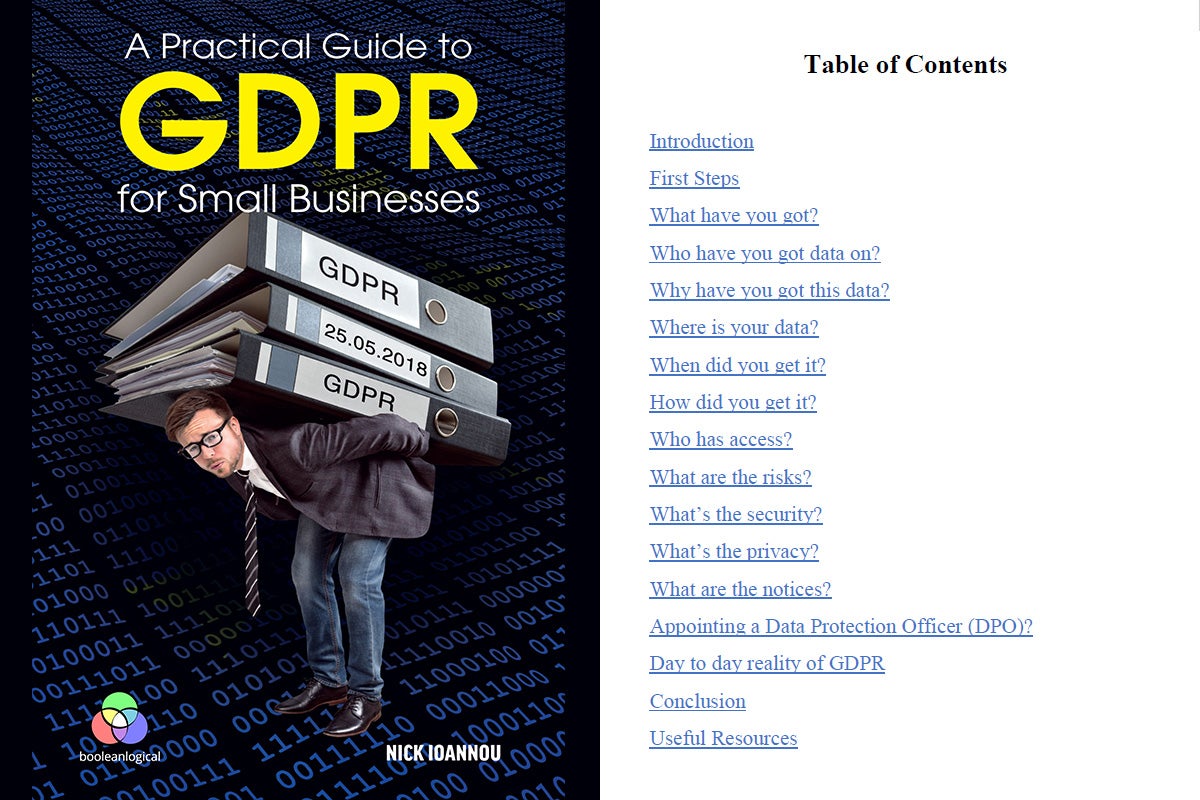 A Practical Guide to GDPR for Small Businesses 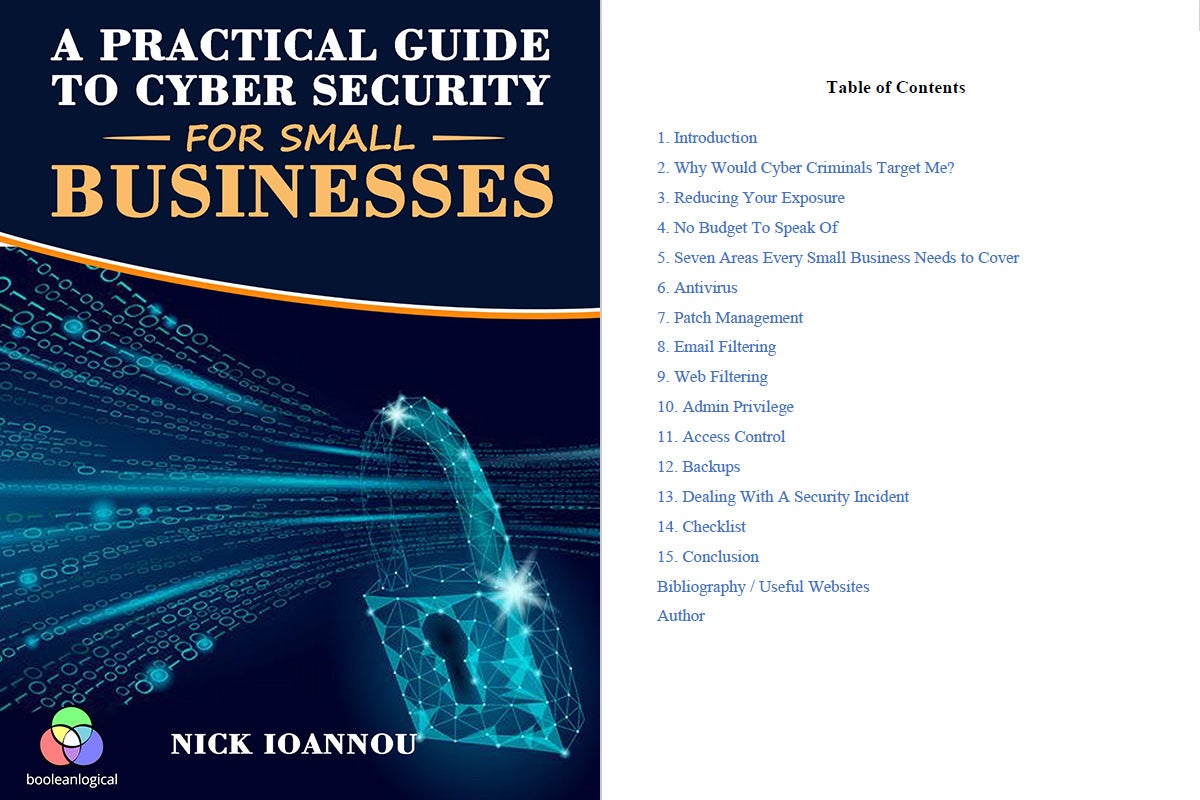 A Practical Guide to Cyber Security for Small Businesses 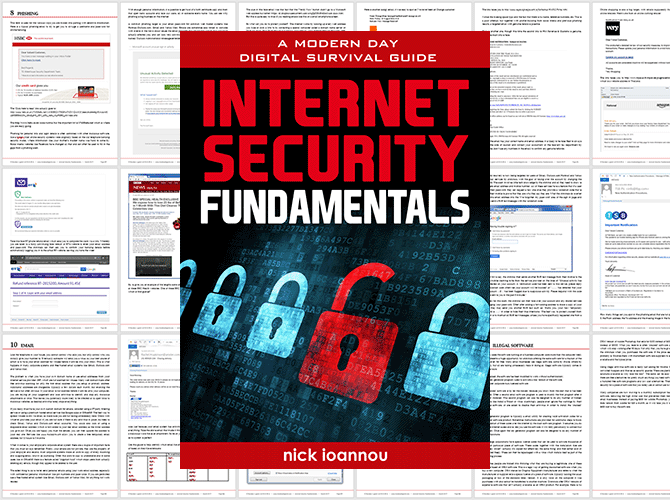 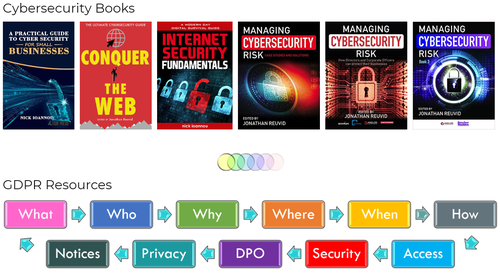 Hi, I'm Nick ioannou, founder of Boolean Logical. I've been in IT since 1994 during the early days of multimedia before the internet really took off, teaching colleagues and helping solve their computer issues. As a result, I’ve been a Head of IT for over 17 years, as well as a blogger, author and public speaker on cloud and security issues.

As an early adopter of cloud systems back in 2003, including BPOS, the first iteration of Office 365, I’ve been paying for the privilege of bug testing them ever since. Security bugs that aren’t fixed end up becoming magazine articles in an attempt to get the vendor to take notice.

I started blogging in 2012 on free IT resources during the last recession (currently with over 500+ posts) as a way of helping people and small businesses with little or no budget. This led to the creation of this website with as many free cyber security resources as I could find, as well as my own content. Feel free to explore the site and let me know if you have any suggestions.