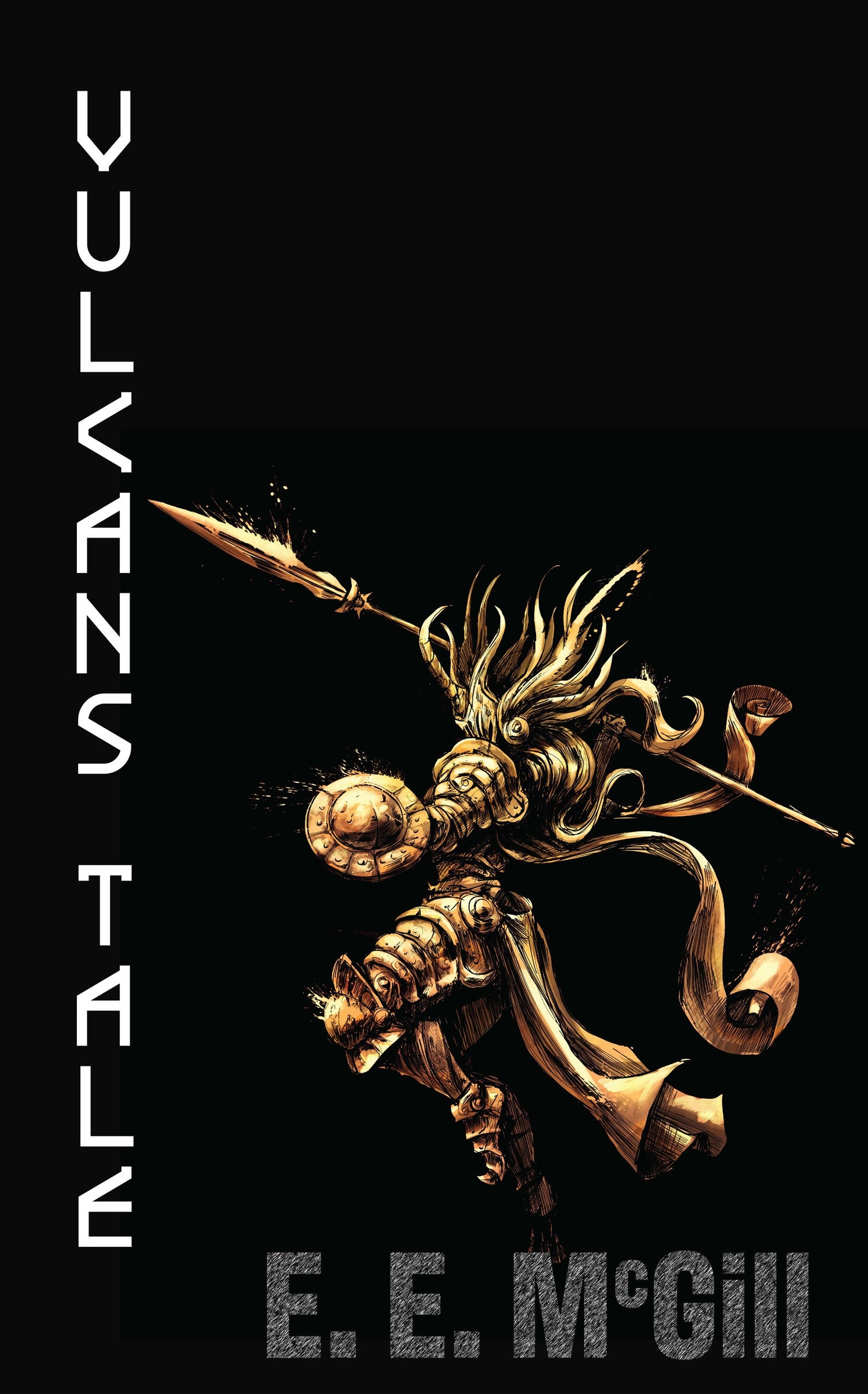 Vulcan's Tale: An Epic of Arcanland (E-Pub and Kindle Version) 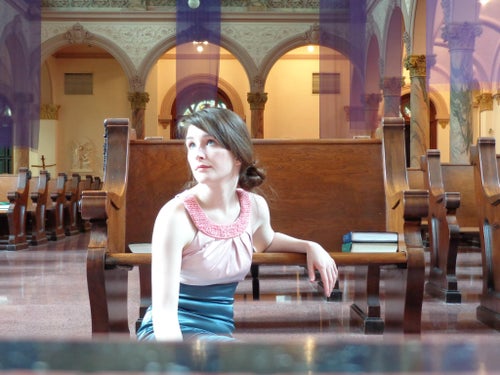 I started creating my own language when I was twelve so that I could write stories in it and never have to worry about other people reading them. Mainly because I used the name of whatever bully was bothering me as the villain's name. It would have been awkward if a friend read that and happened to spread it around school that I was writing stories about So and So usurping thrones and poisoning people.

At fourteen, I began Arcania, Book One of the Antarctic Circle, and intended to keep it secret until one of my best friends got suspicious and asked why I was carrying an enormous green journal everywhere. The joy that I had revealing Arcania to her was overwhelming, and Arcania turned into a bigger idea.