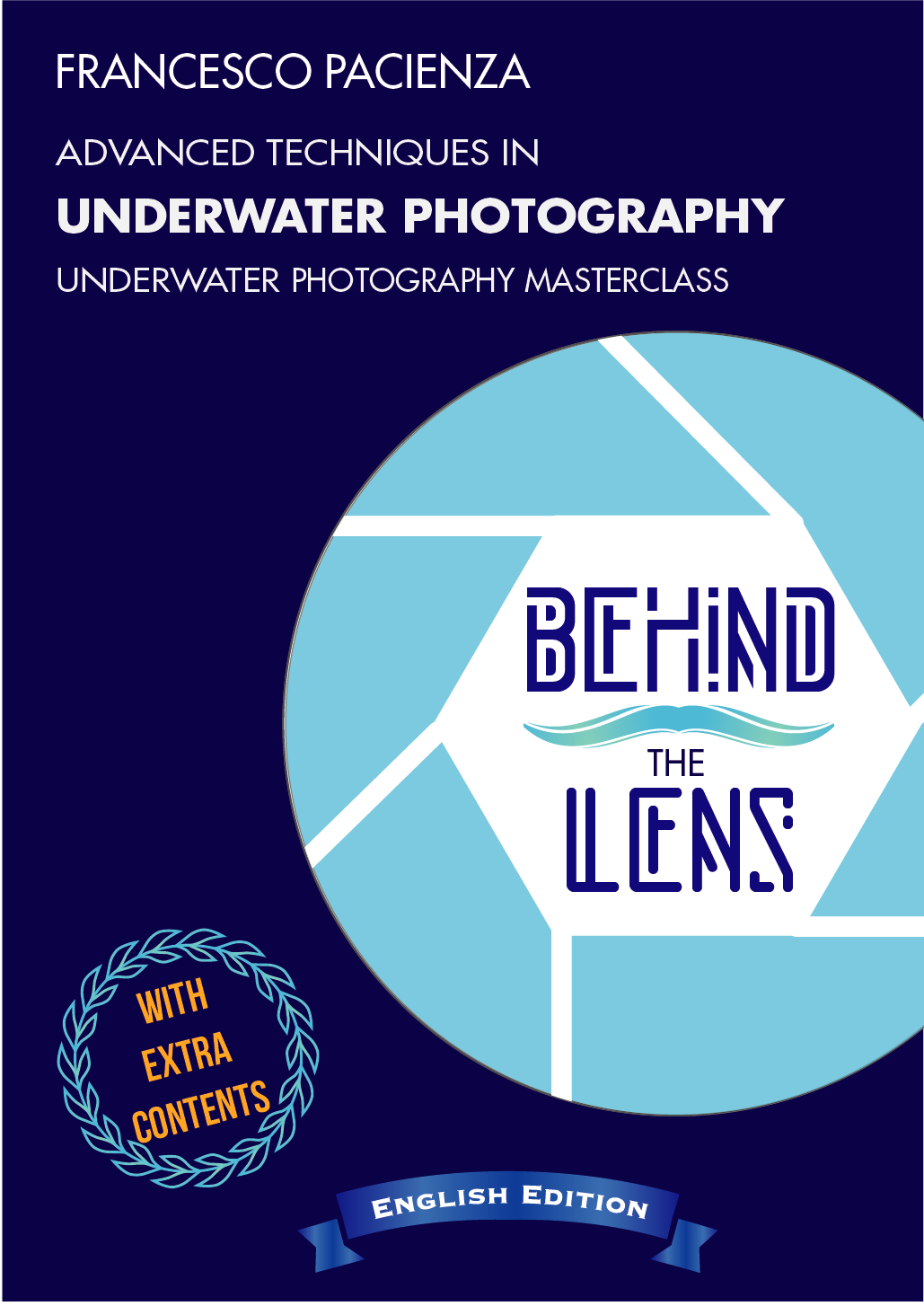 Behind the Lens - Underwater Photography Masterclass 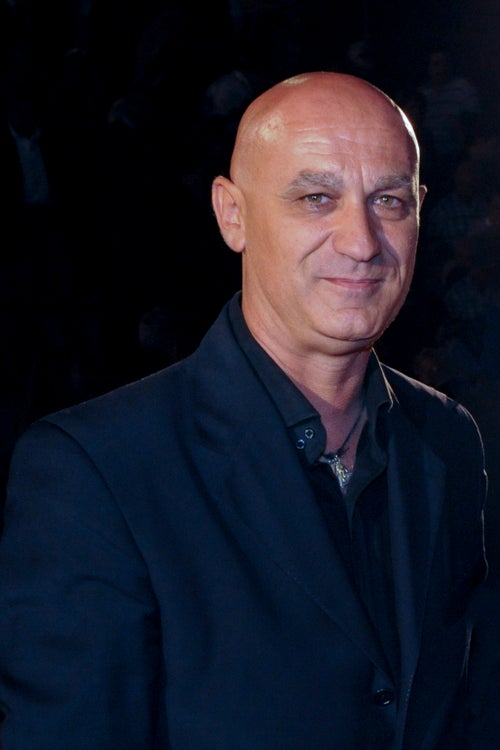 
He makes most of his photos in the sea of his home: the Mediterranean, although he often dives into other oceans of the world like the Philippines, Thailand, the Red Sea, the Maldives, Indonesia and even in the fresh waters of lakes and rivers.


In his photographs are often represented out of the ordinary situations, the implausible but not impossible as some of those that you can see on this page.

Imran Ahmad, one of the four authors of a presentation for a monograph published in Italy about Francesco, in the series “The Masters of Italiana Underwaterphotography”, wrote that he uses light as if it were a magician's magic wand. However simple or mundane his subjects are, he always manages to bring out the best in them. His ability to compose shows his mastery. I would say “making the ordinary, extraordinary.” He then adds colors to his palette, like a painter or an artist.

Creating atmospheres some times surreal that led him to win many important contests worldwide.