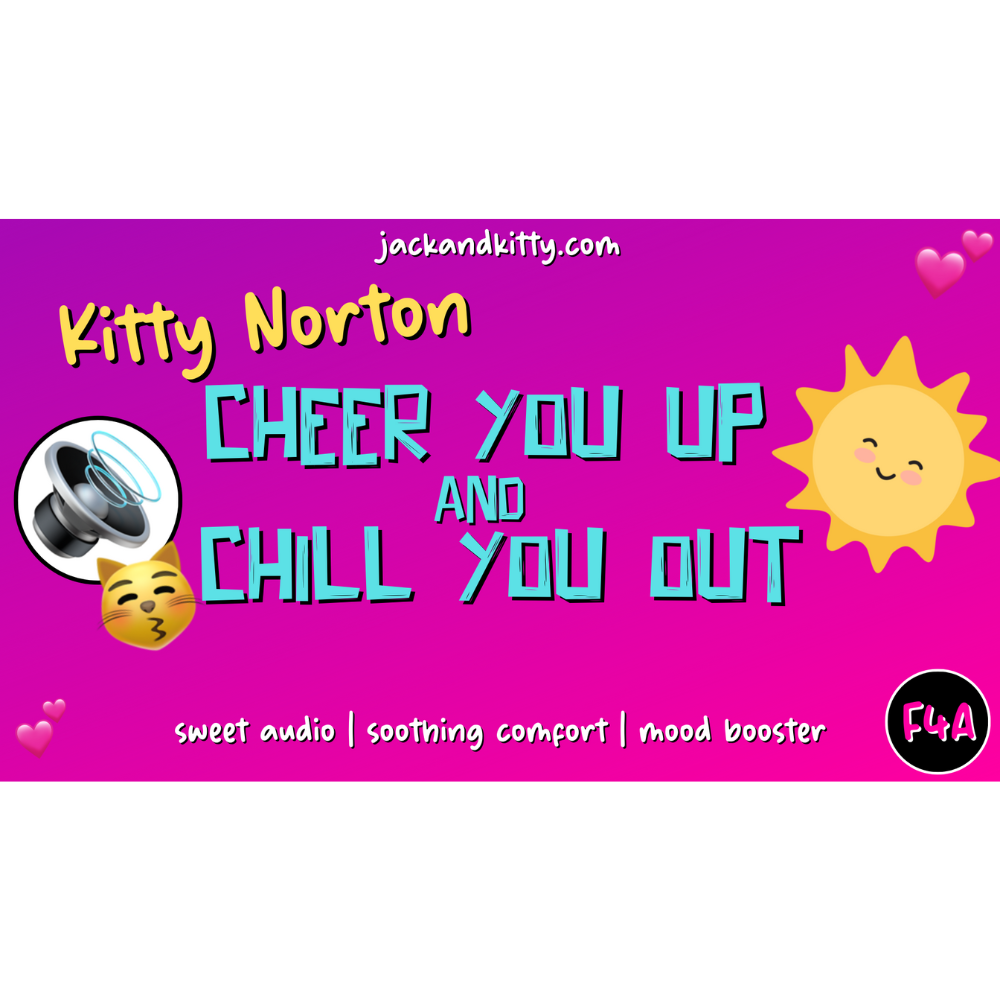 Cheer You Up And Chill You Out (audio) 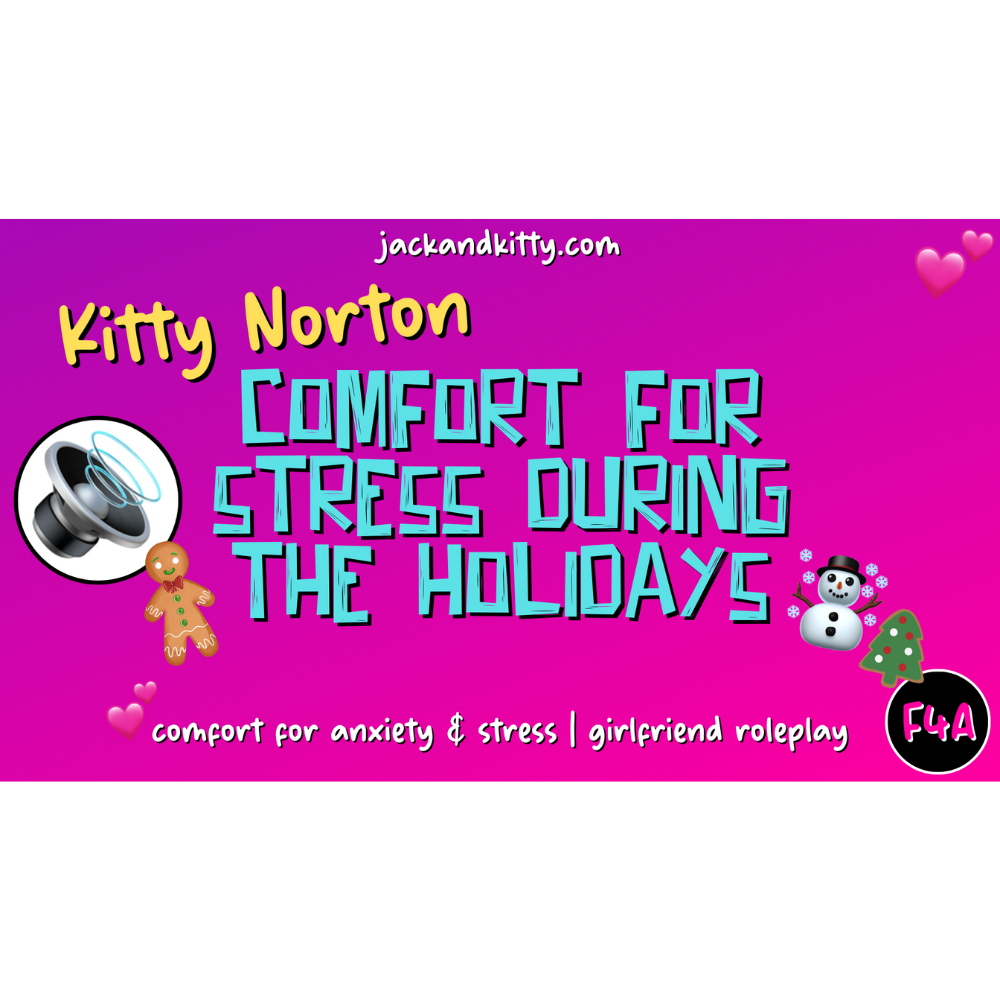 Comfort For Stress During The Holidays (audio) 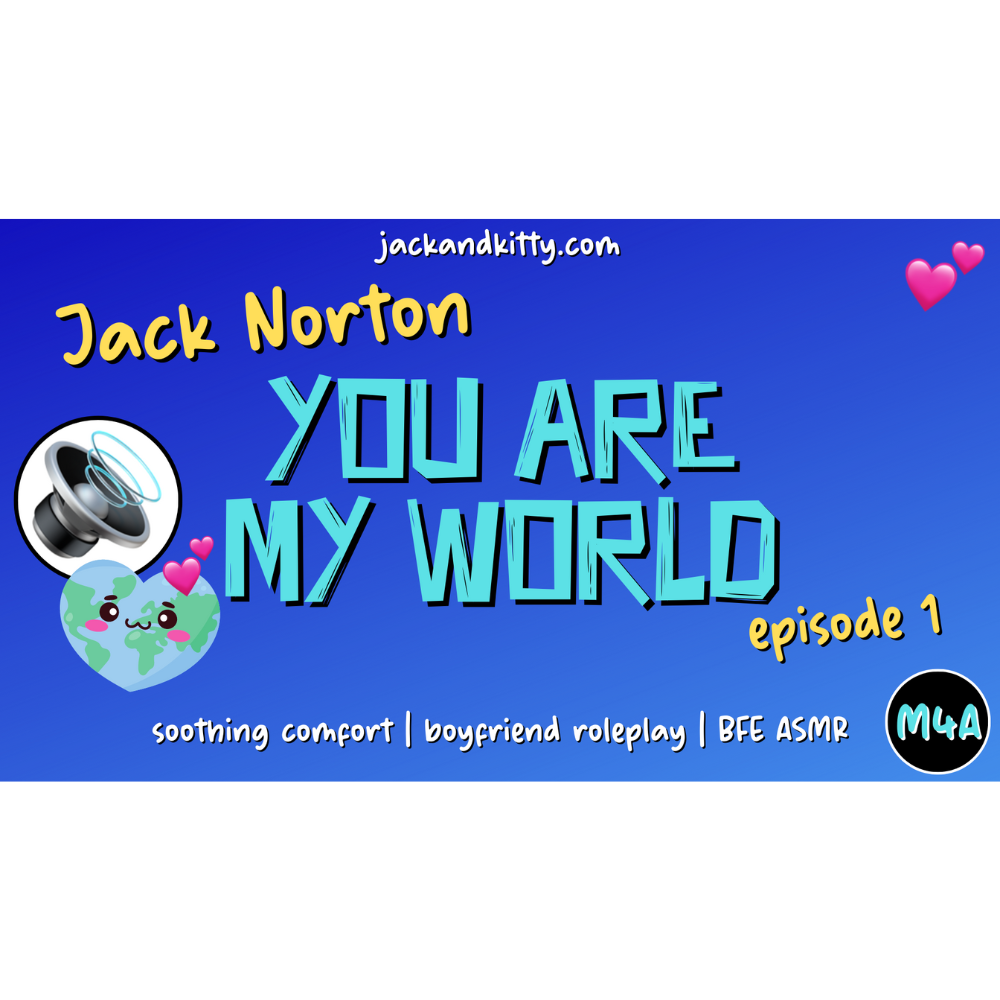 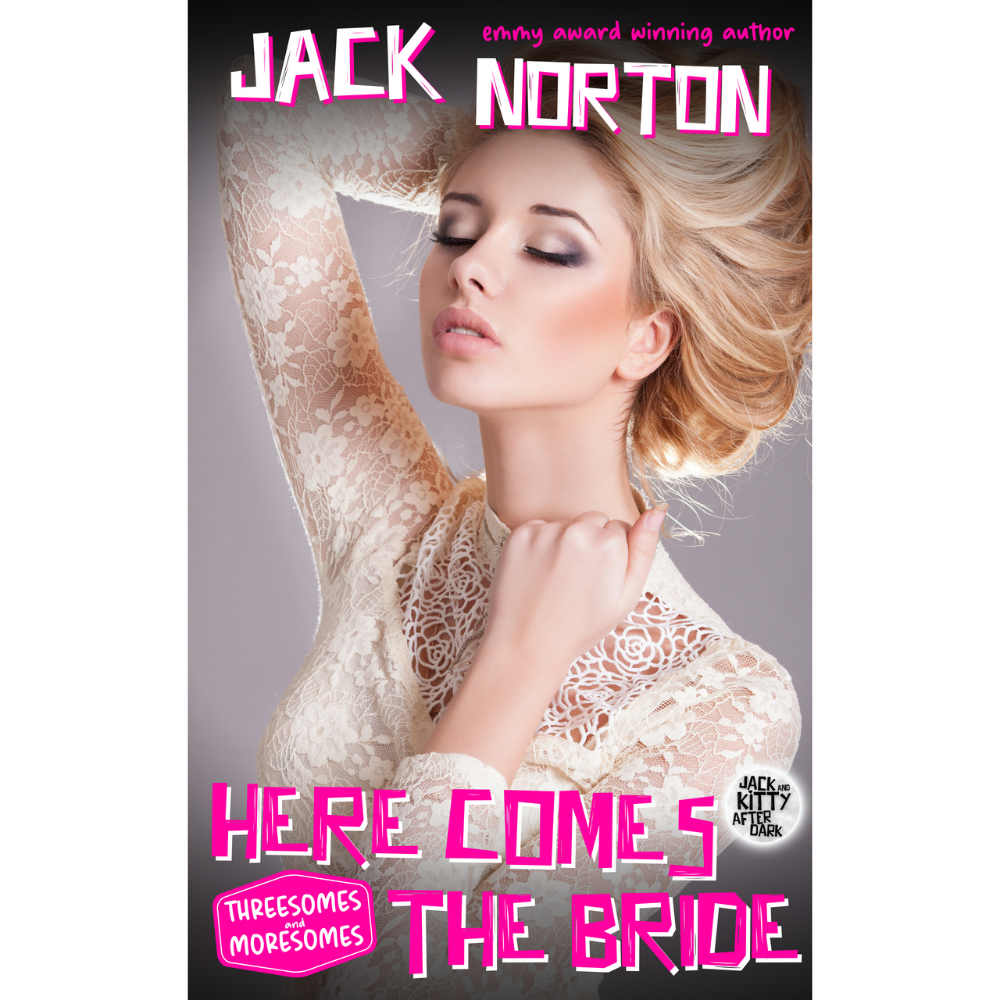 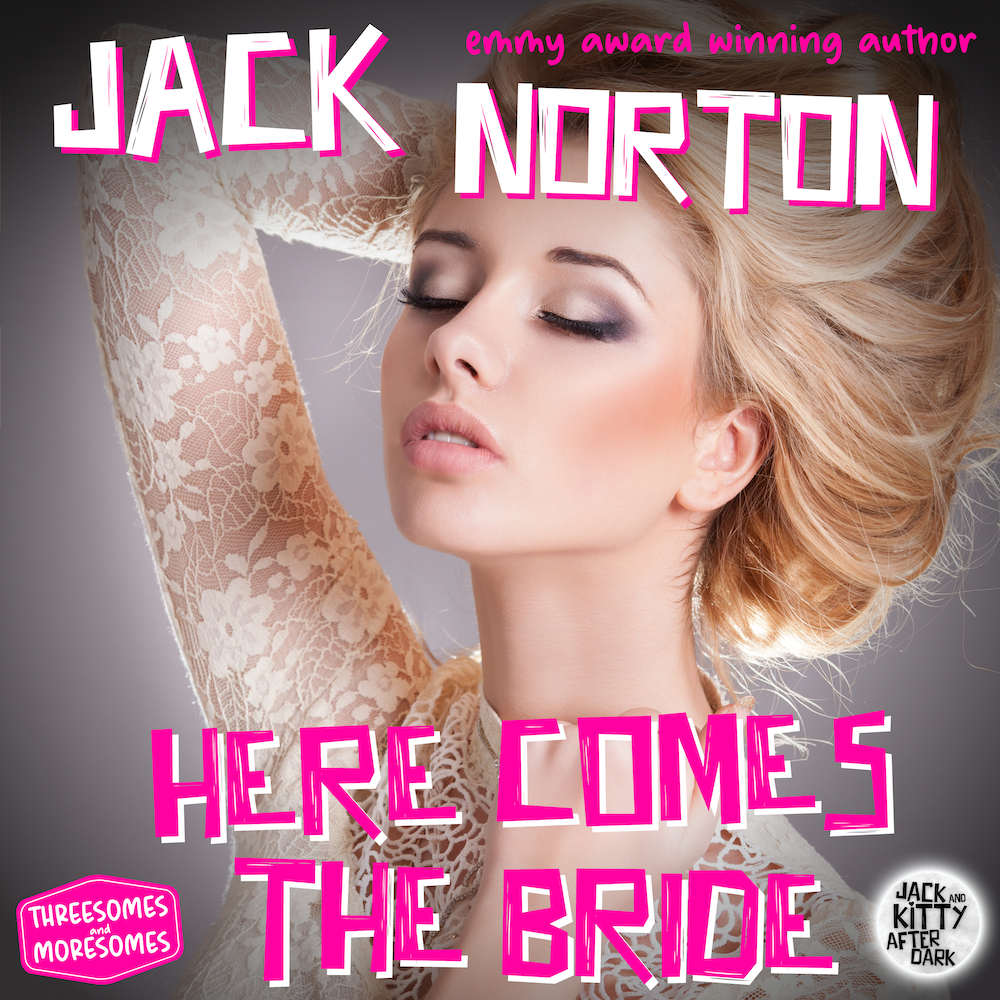 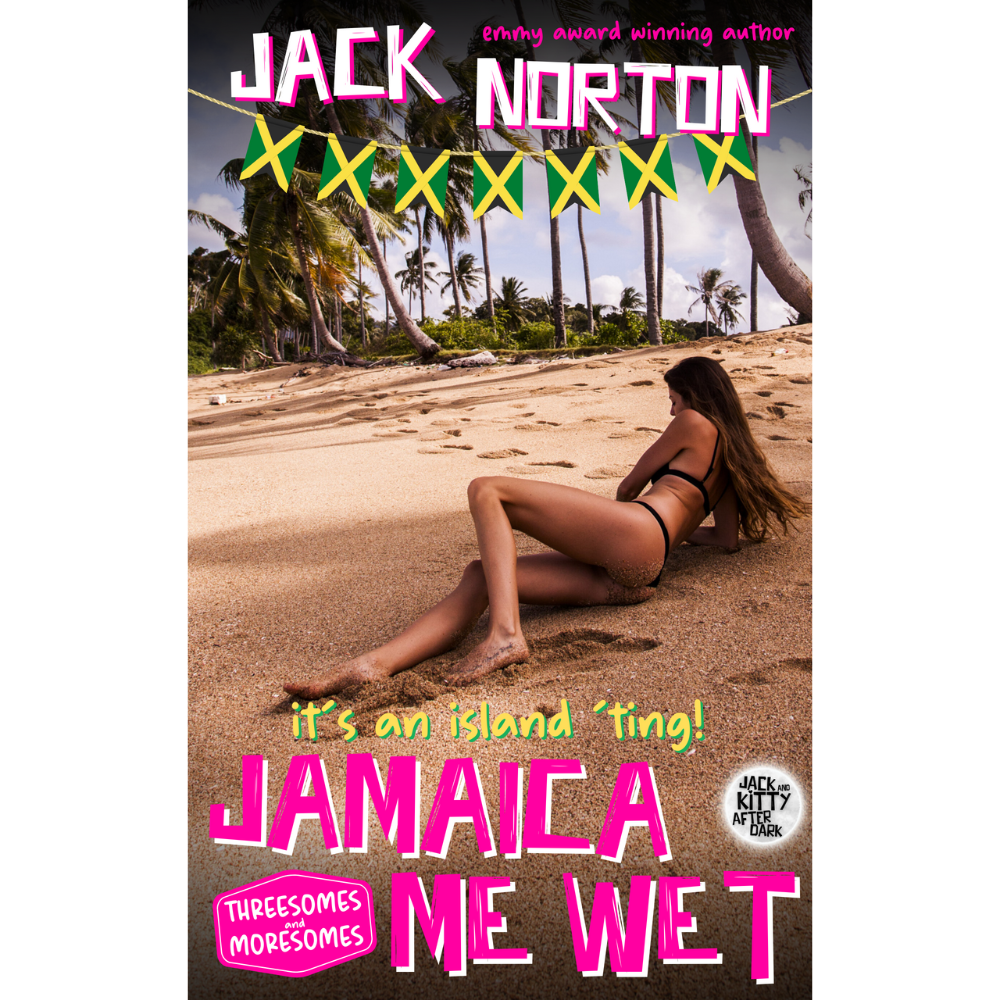 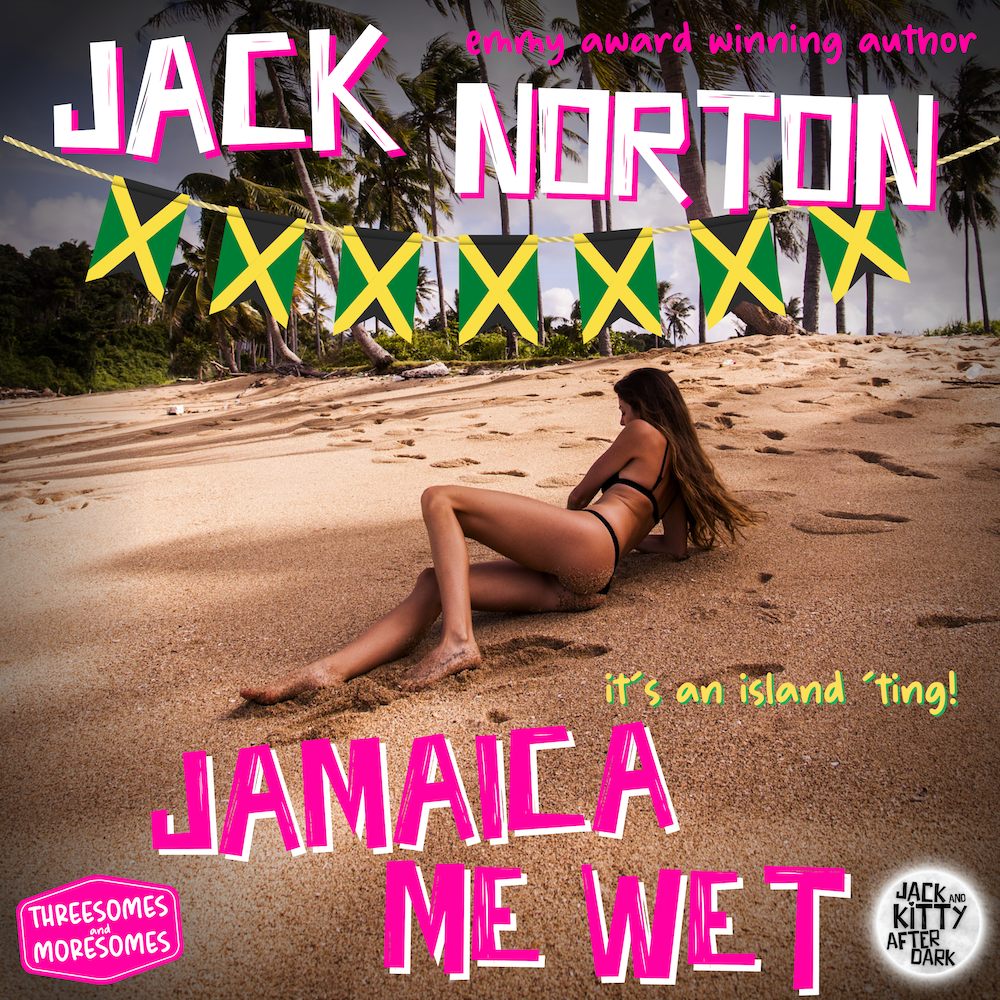 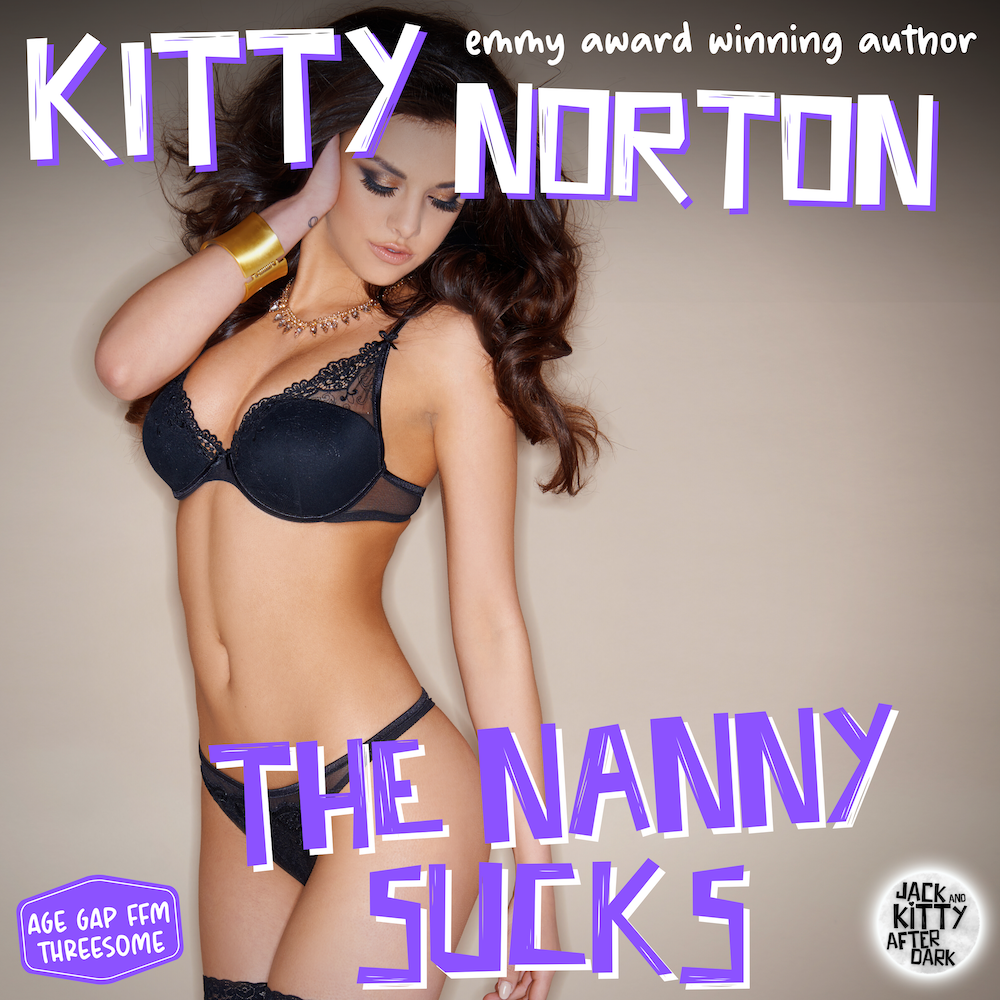 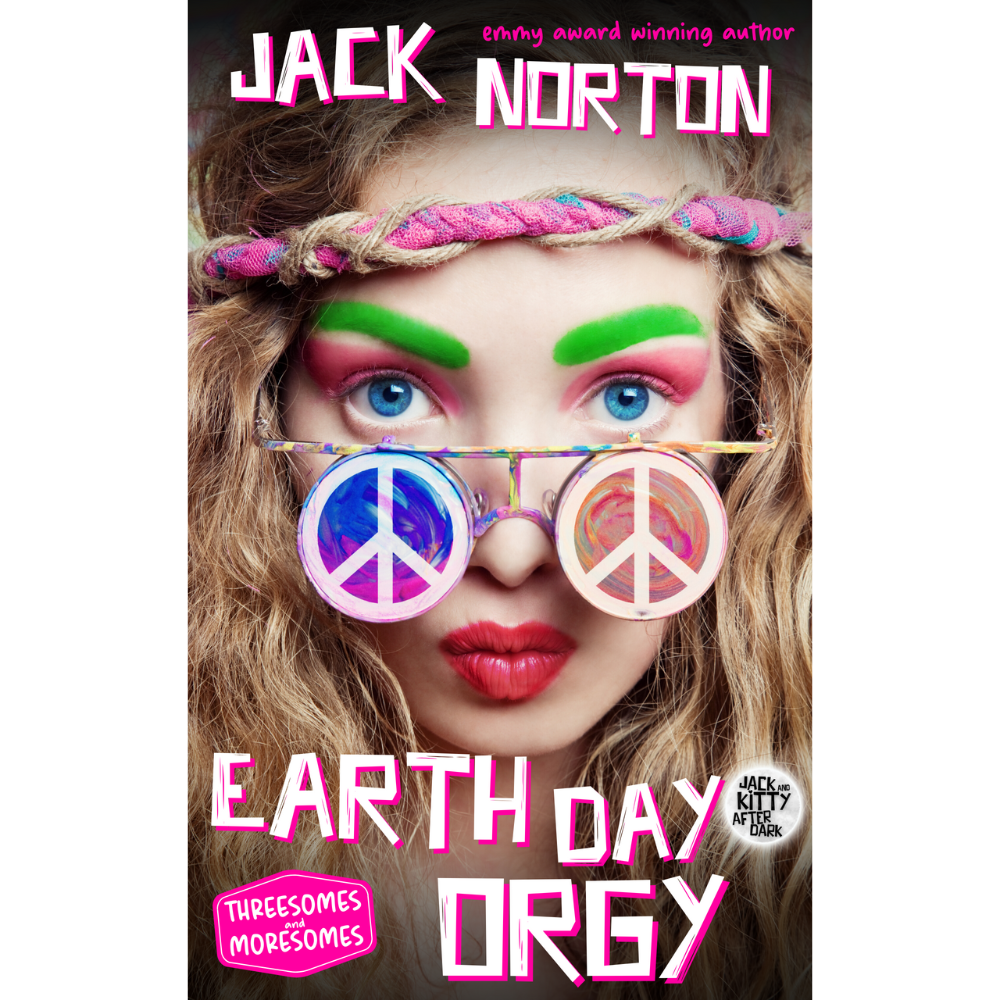 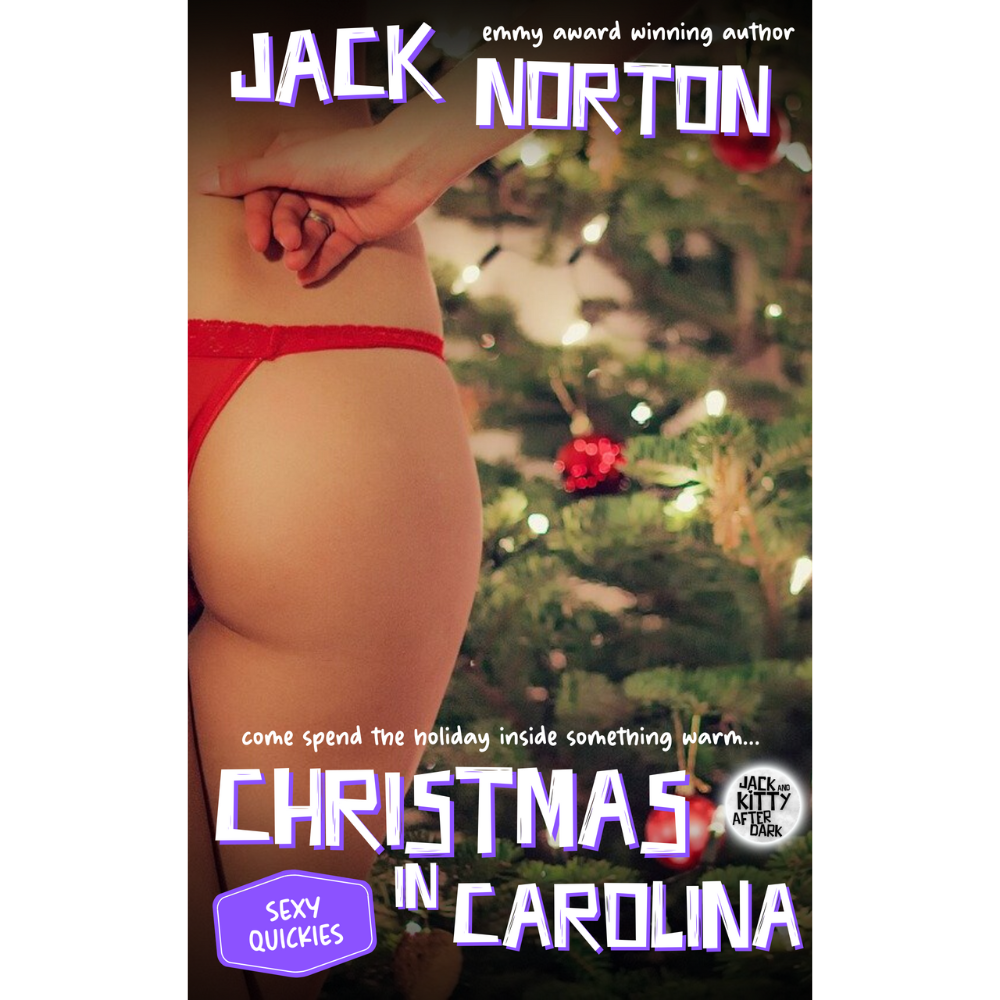 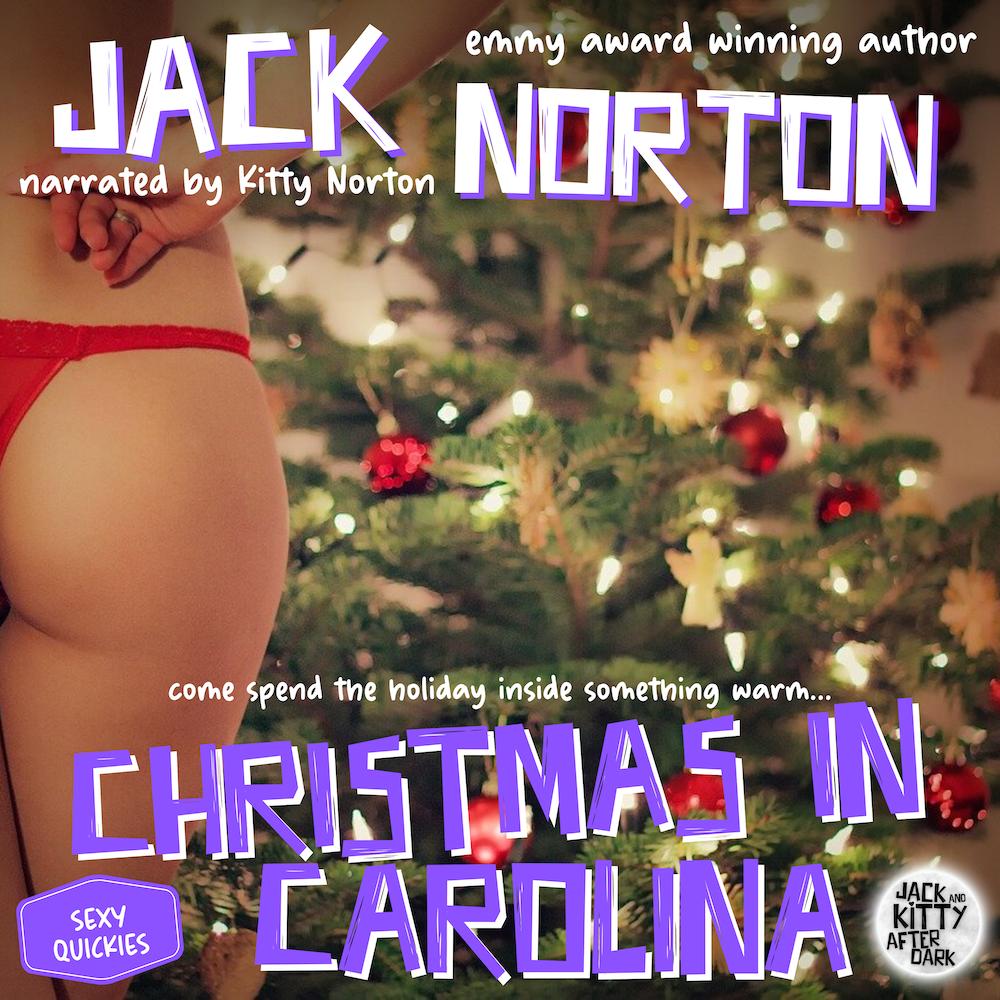 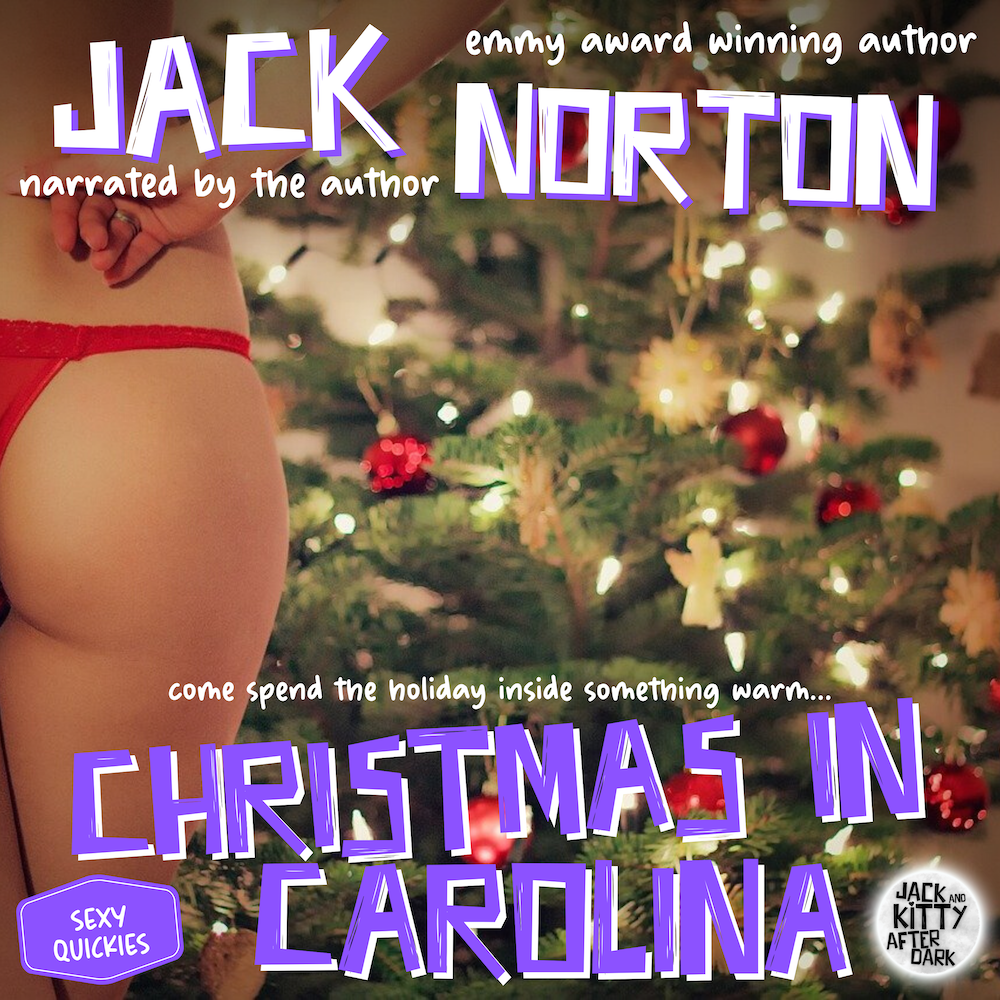 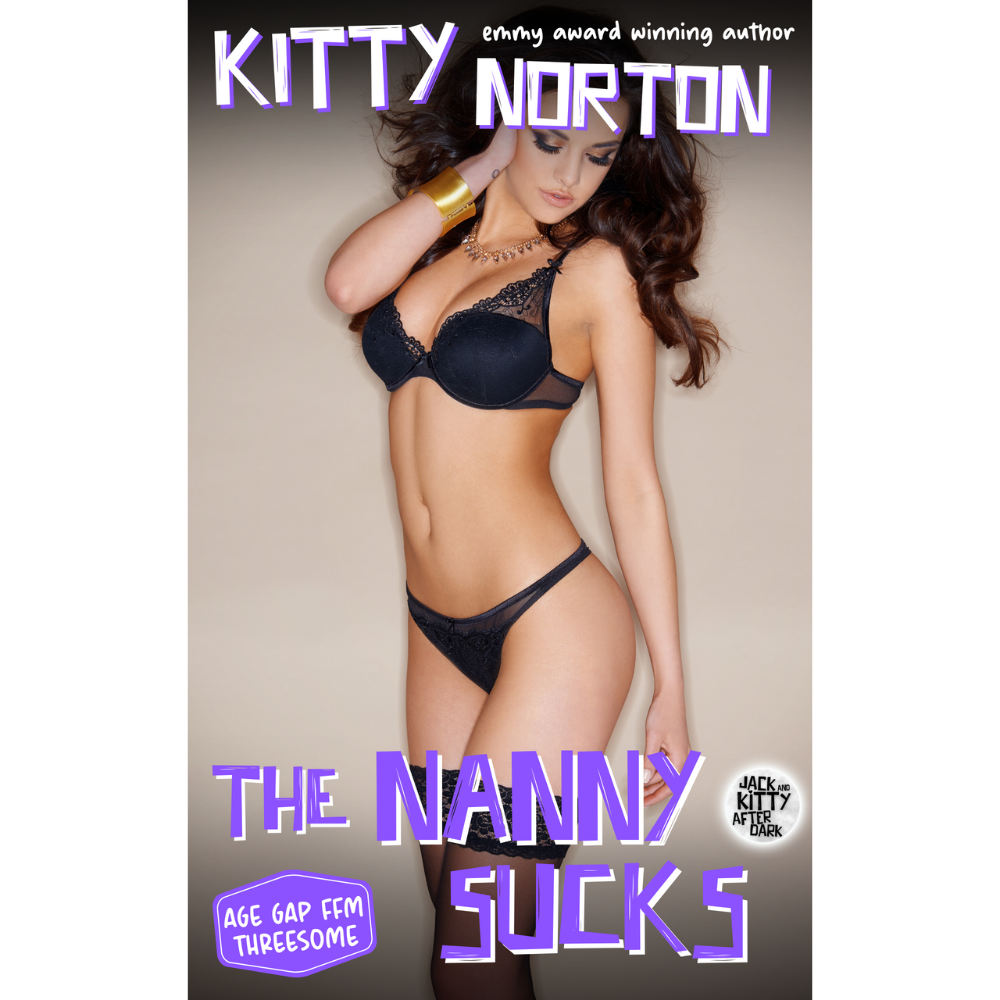 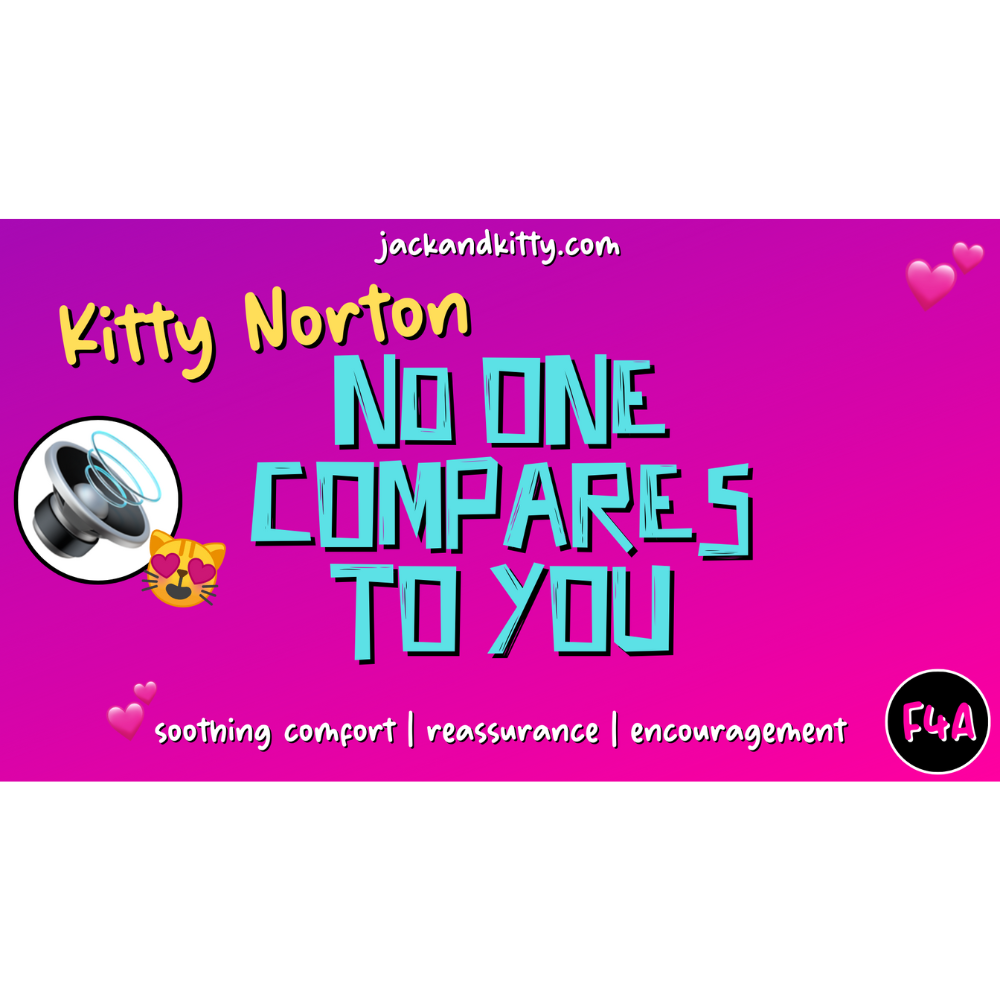 No One Compares To You (audio) 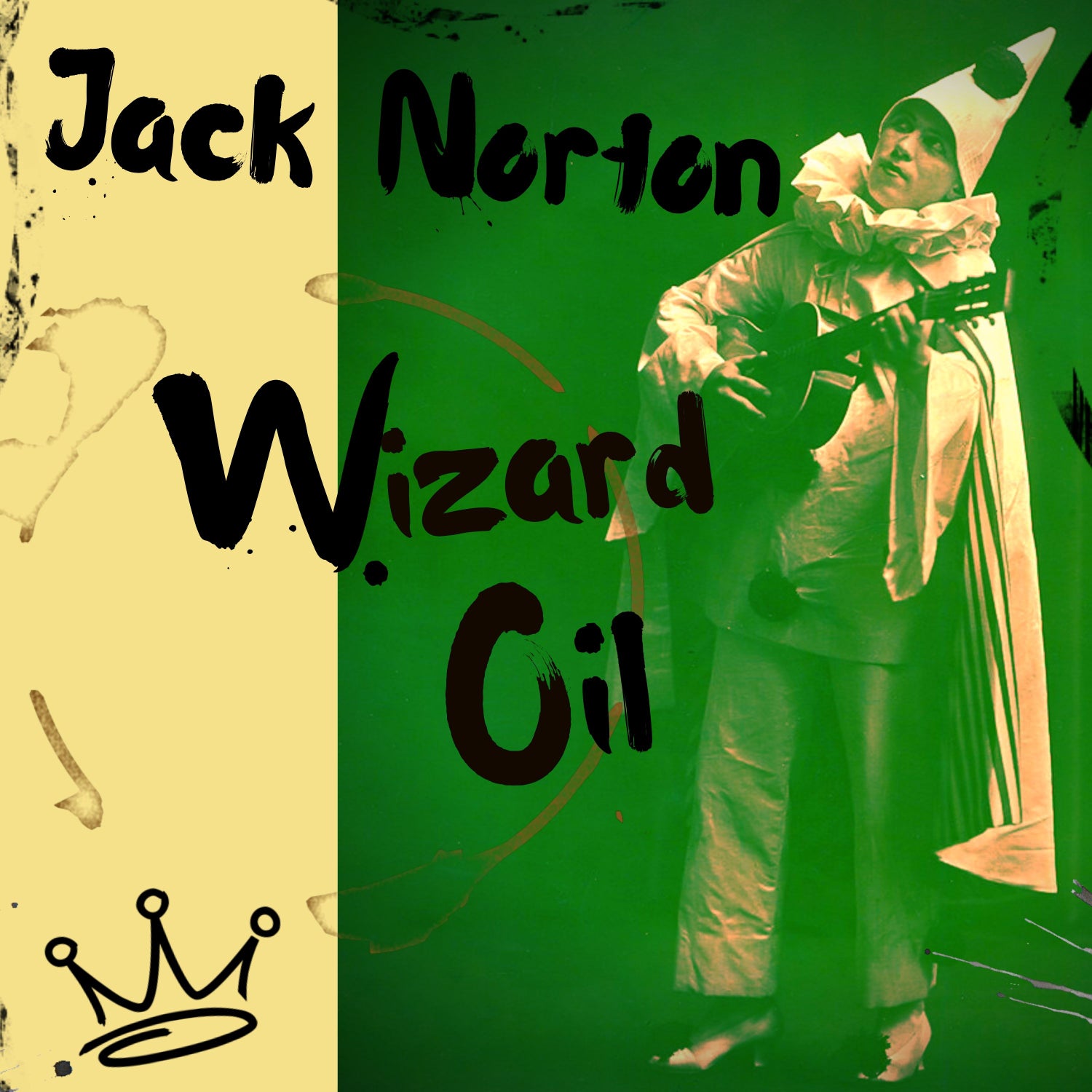 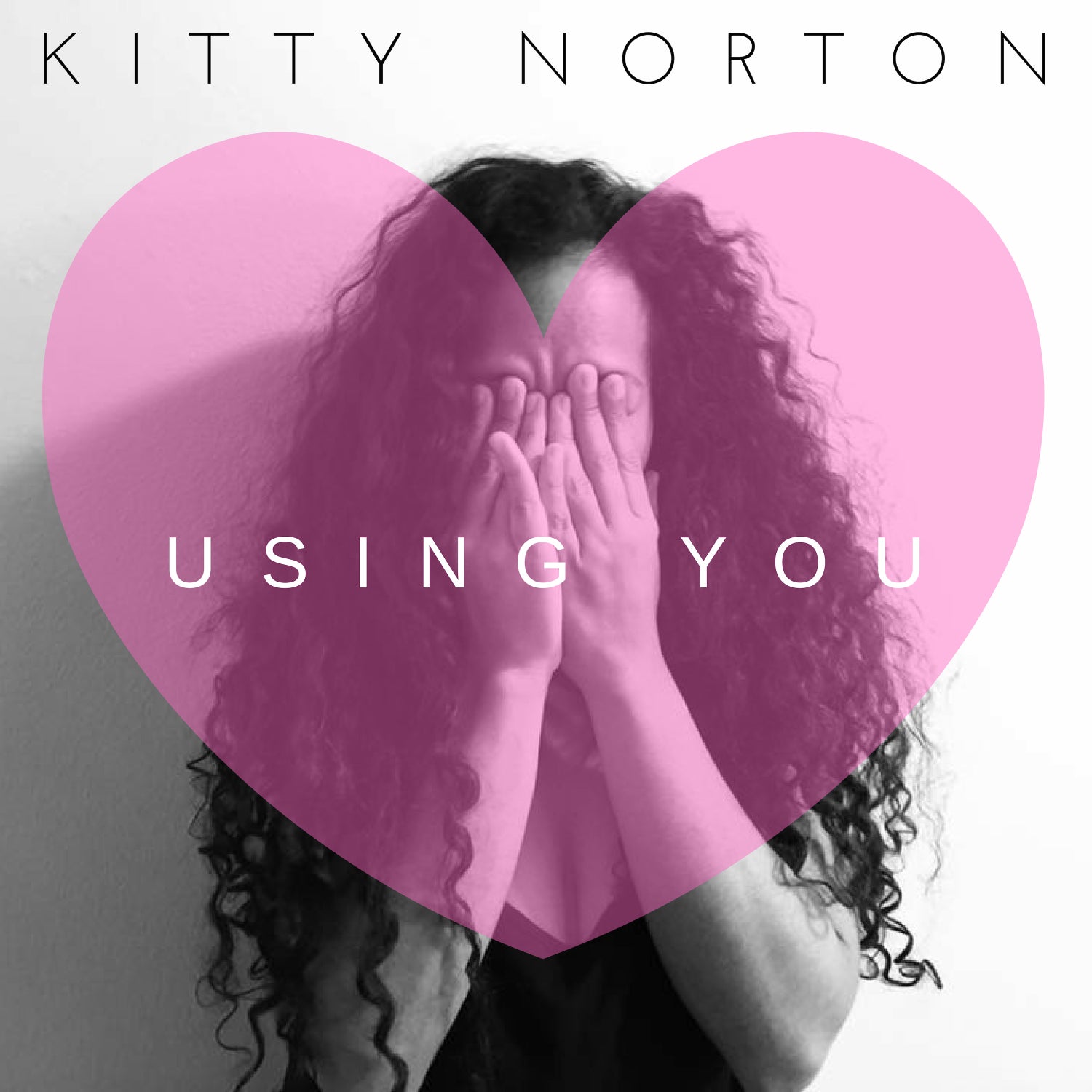 Using You (by Kitty Norton) 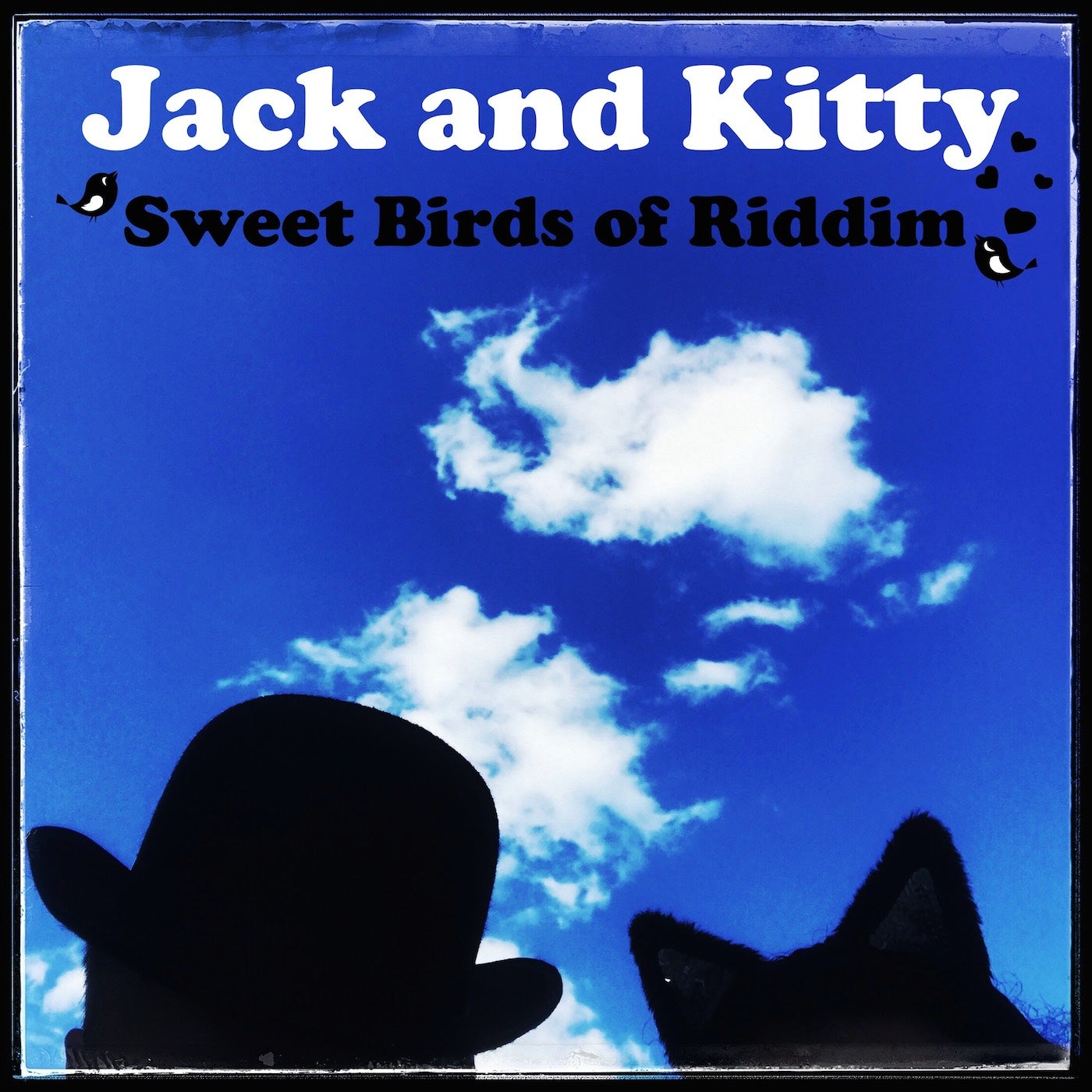 Sweet Birds of Riddim (by Jack and Kitty) 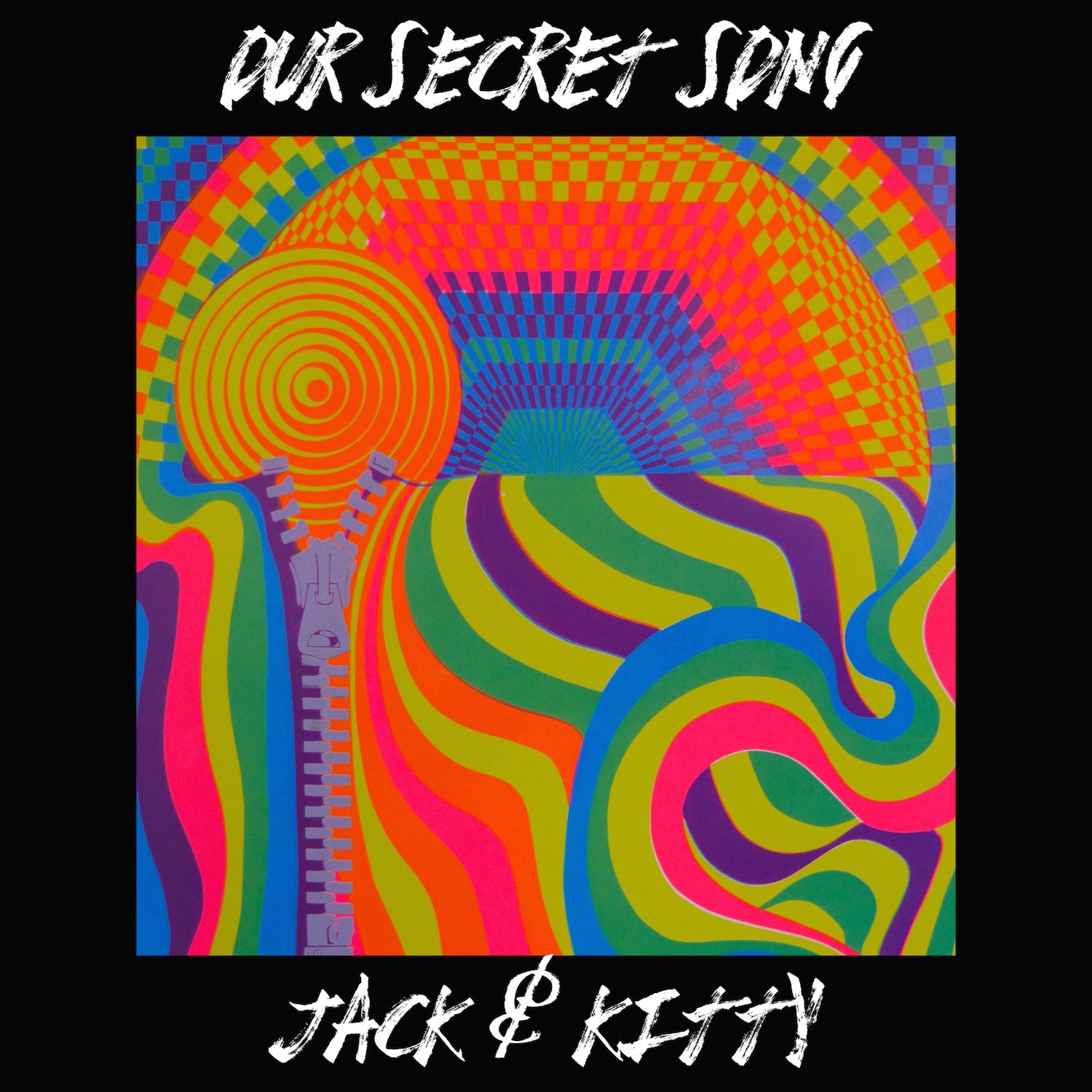 Our Secret Song (by Jack and Kitty) 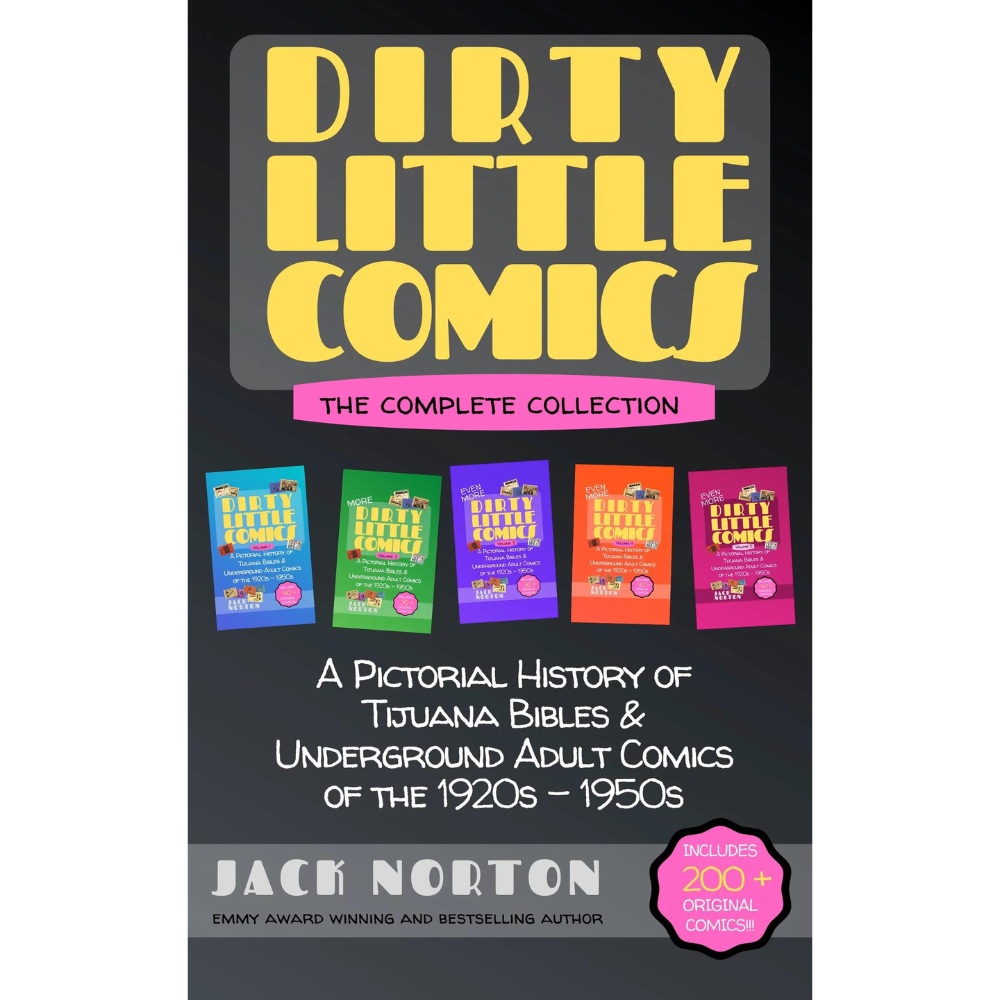 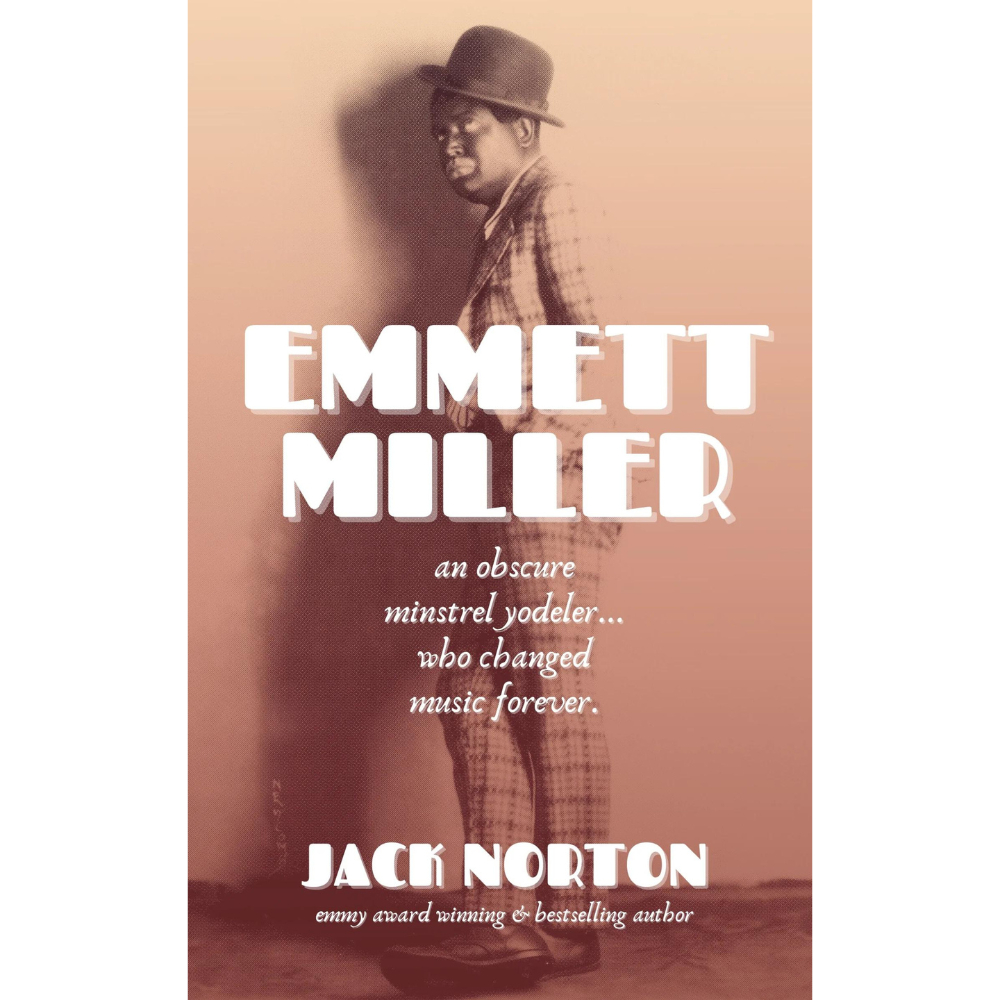 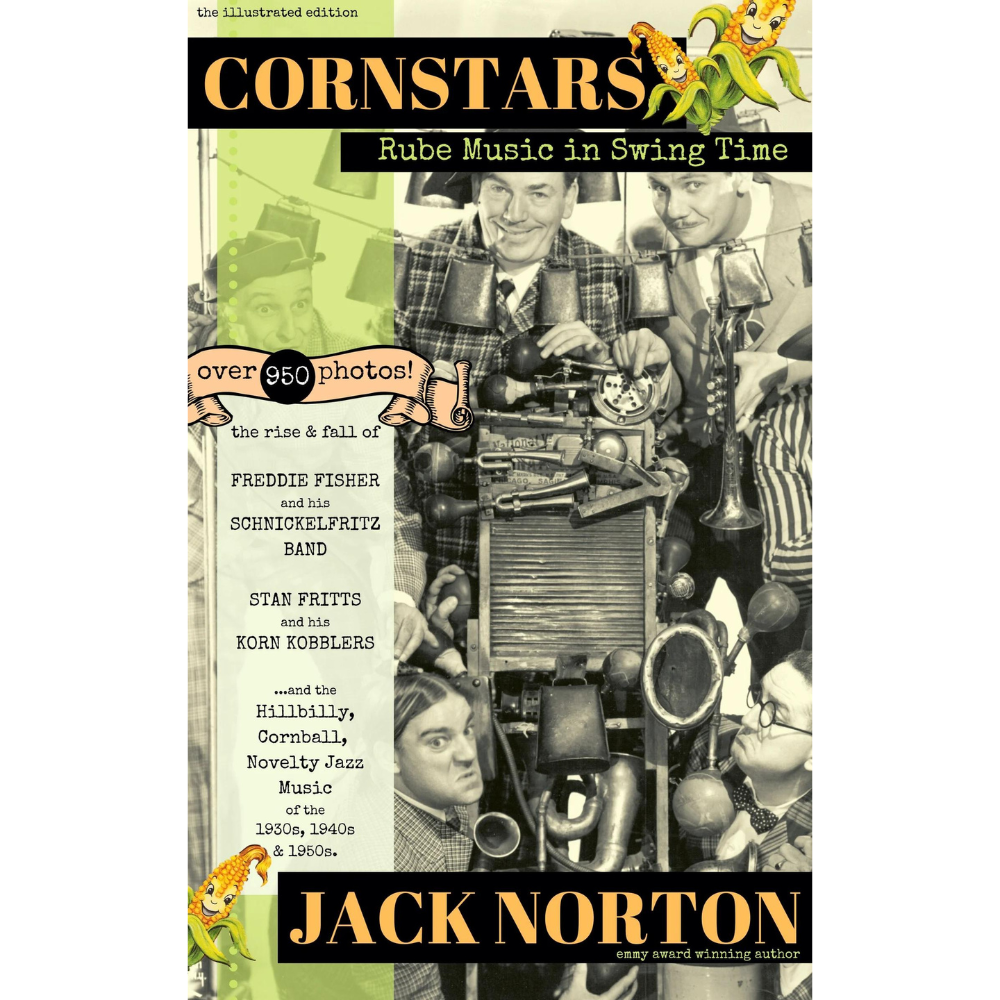 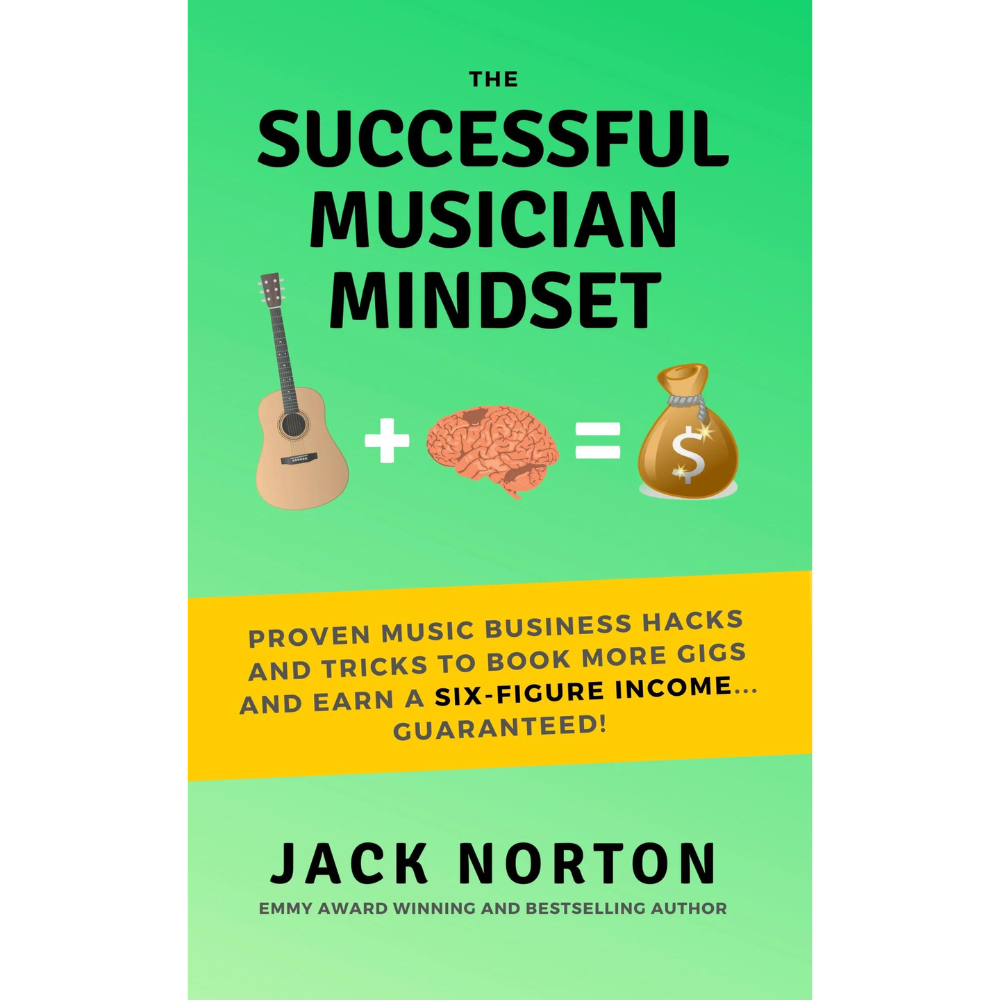 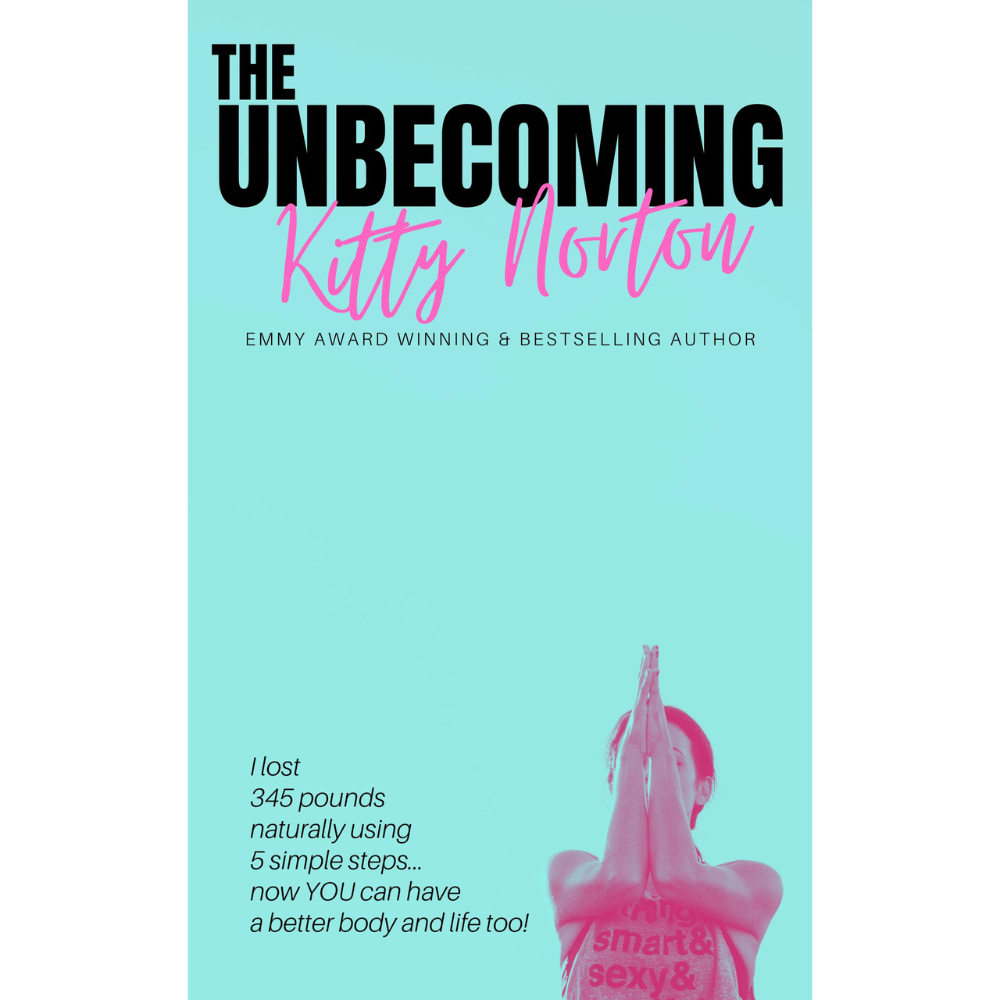 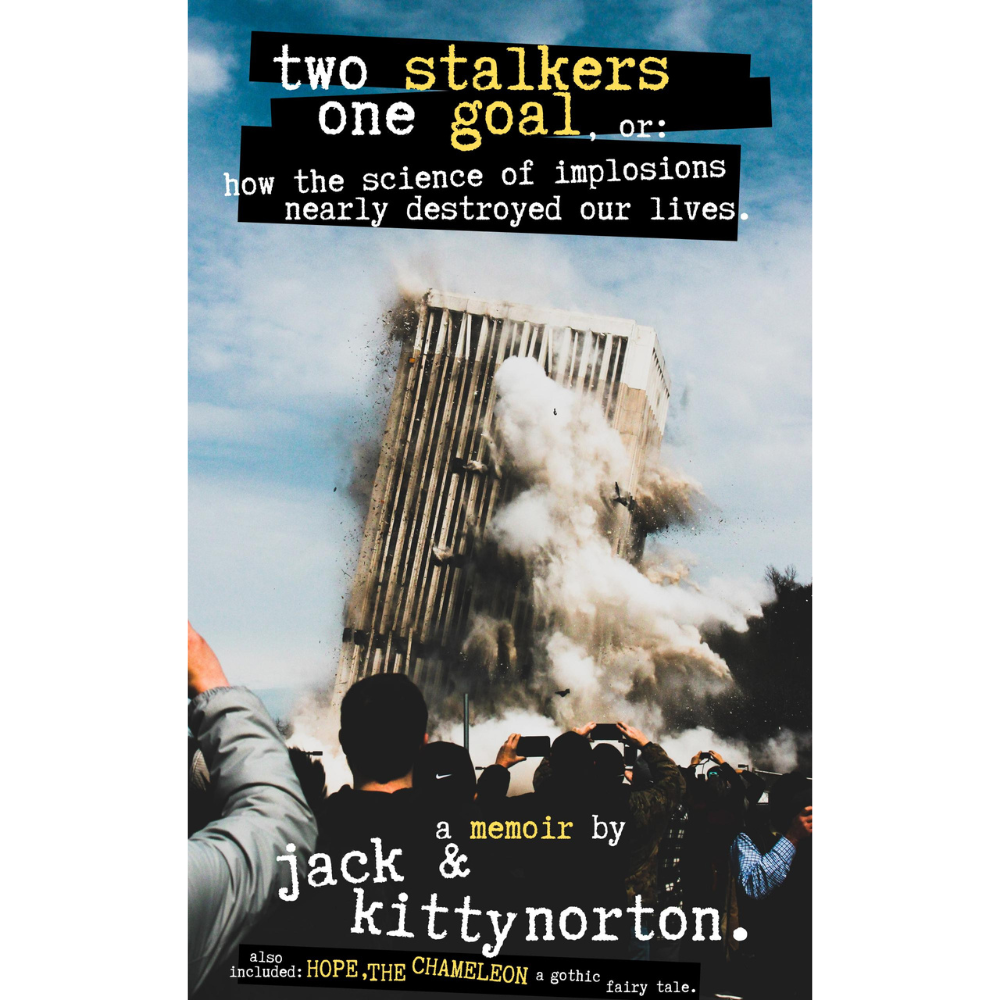 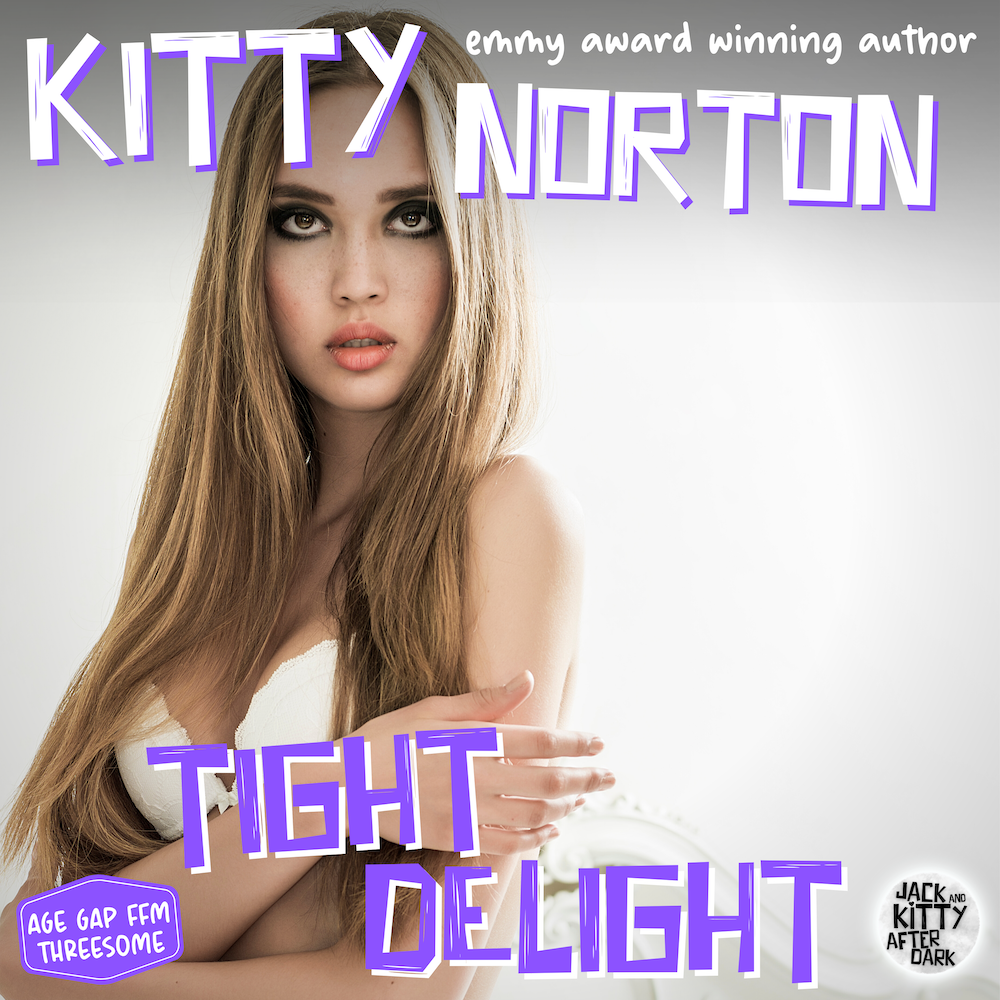 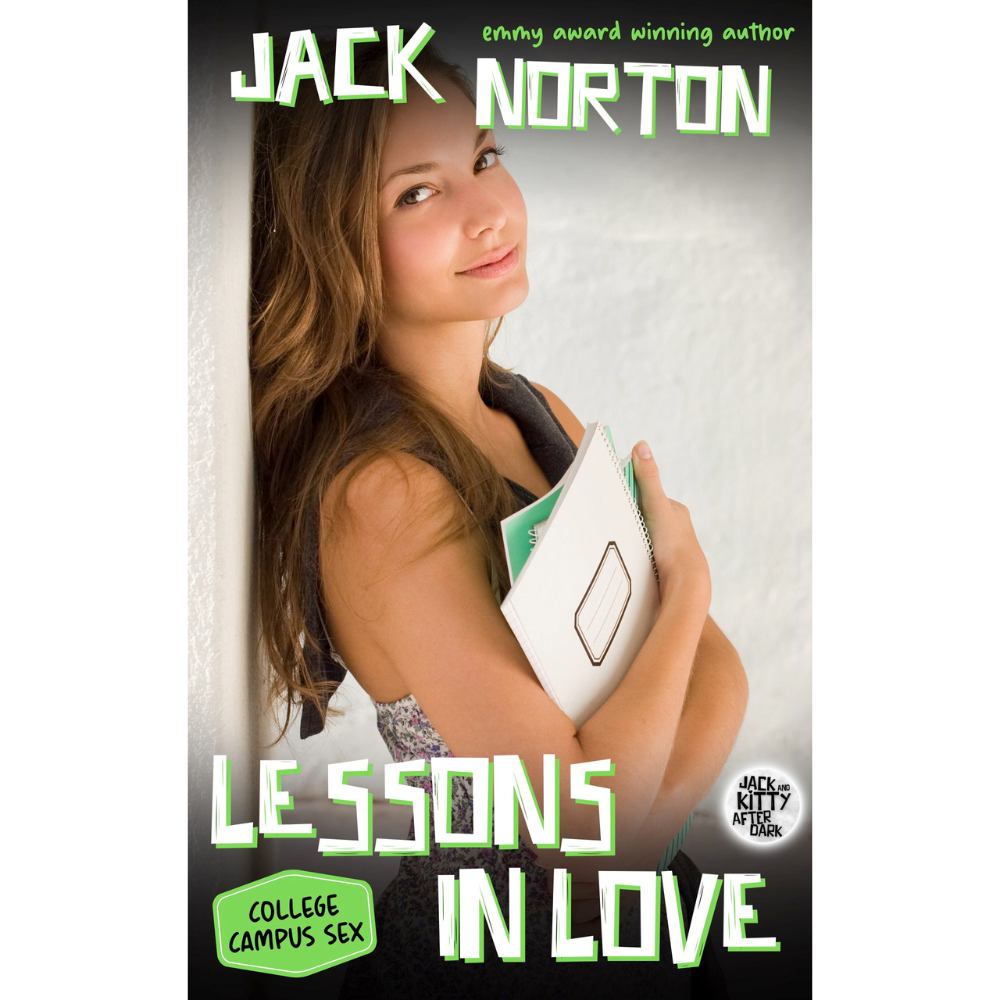 Banging The Brat Next Door (audiobook) 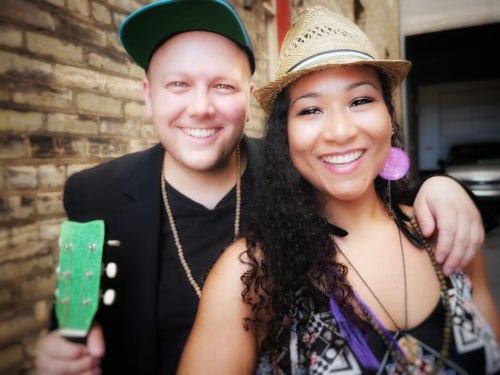 Married high school sweethearts, the duo runs a production and publishing company based in Minnesota. They document their everyday life as working artists in a quirky YouTube vlog series which launched in 2022. In addition to their vlogs, Jack and Kitty's YouTube channel is home to their sweet audios.

In addition to their storytelling and audio work, Jack and Kitty are acclaimed composers, musicians and filmmakers.

Four original songs written and performed by Jack and Kitty Norton were featured in the Oscar nominated Willem Dafoe film The Florida Project (A24) by director Sean Baker (Tangerine) which debuted at the 49th edition of Cannes Directors’ Fortnight as part of the Cannes Film Festival. The duo's music was also featured in Sean Baker's Kenzo fashion film Snowbird which starred supermodel Abbey Lee.

Early in their filmmaking career, Jack and Kitty co-created, co-directed, co-wrote and co-starred in The Zinghoppers Show, a children’s television series which earned six regional Emmy Award nominations for Nashville Public Television and was broadcast on over 150 PBS member stations nationwide and in 175 countries on the AFN Family Channel and on Trinity Broadcast Network.

Kitty's 2018 memoir, The Unbecoming, was on several bestseller lists for four weeks. The niece of reggae legend Bunny Wailer (of Bob Marley and the Wailers fame), Kitty had found success while still in high school as a session vocalist at Prince’s Paisley Park Studios, and was signed to a recording contract before she graduated. What looked to be a promising career in pop music was cut short by a debilitating car accident. Bedridden for over a year, the former cheerleader and model had ballooned to 515 pounds. The Unbecoming documents how this disabled, stay-at-home, self-employed, and depressed lady lost 345 pounds…completely naturally: without any gimmicks, surgeries, pills or fad diets.

In 2019, Jack and Kitty Norton published a memoir called Two Stalkers One Goal. In a story stranger than fiction, the inspiring book offers hope and healing for victims of stalking, cyberstalking, narcissistic abuse, gossip and bullying…all with more twists and turns than any Hollywood thriller.

Jack's latest book, Cornstars: Rube Music In Swing Time, is a sweeping overview of American musical entertainment set in the later days of minstrelsy through the early days of television. It was nominated for the 2021 Association for Recorded Sound Collections Awards for Excellence in Historical Recorded Sound Research. He is also the author of the Amazon best selling series Dirty Little Comics, a pictorial history of Tijuana bibles and underground adult comics of the 1920s - 1950s.

During the global pandemic, Kitty turned to writing while seeking a life of healthy solitude. She launched several pen names and began publishing a series of steamy romance and spicy erotica books. Readers responded to her strong, empowered female characters and Kitty's fiction has seen her land on Amazon's Best Selling charts several times...including one sexy title that hit #1! She has now retired all pen names, and publishes exclusively as Kitty Norton.

Today, Jack and Kitty live in the charming southern Minnesota town of Winona. Their home is on the banks of the Mississippi River. They enjoy travel, raw vegan food, yoga, pilates, reading, spending time in nature and volunteering at several organizations which promote LGBTQ+ rights.

They can be reached at jackandkittyxo@gmail.com

We'd love to hear from you! Please contact us using the form below for any questions or comments.