Free shipping on paperback orders over $95 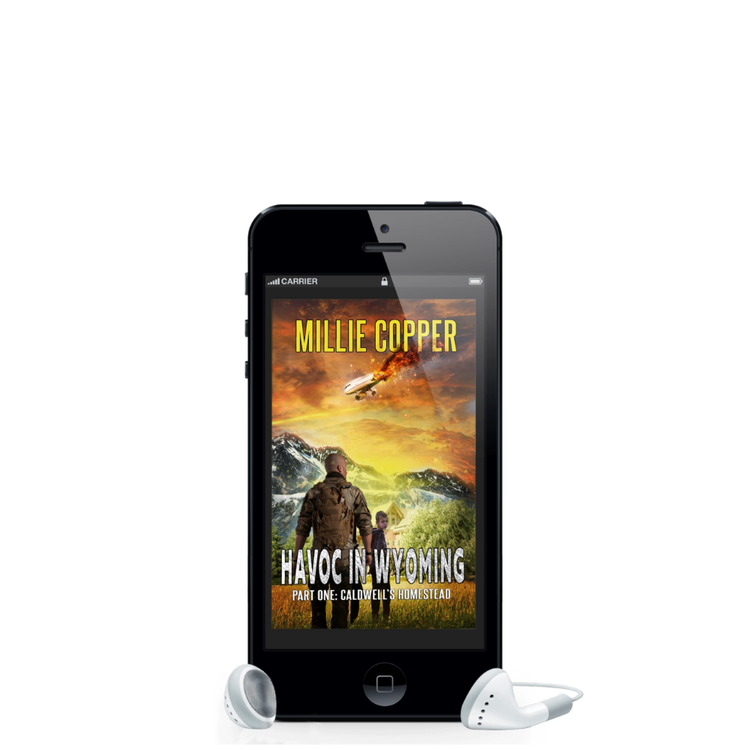 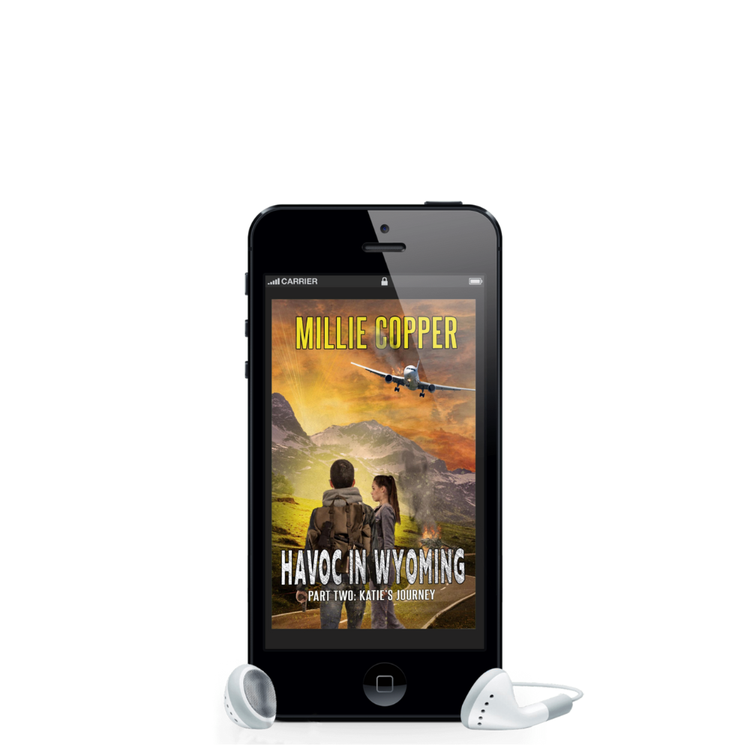 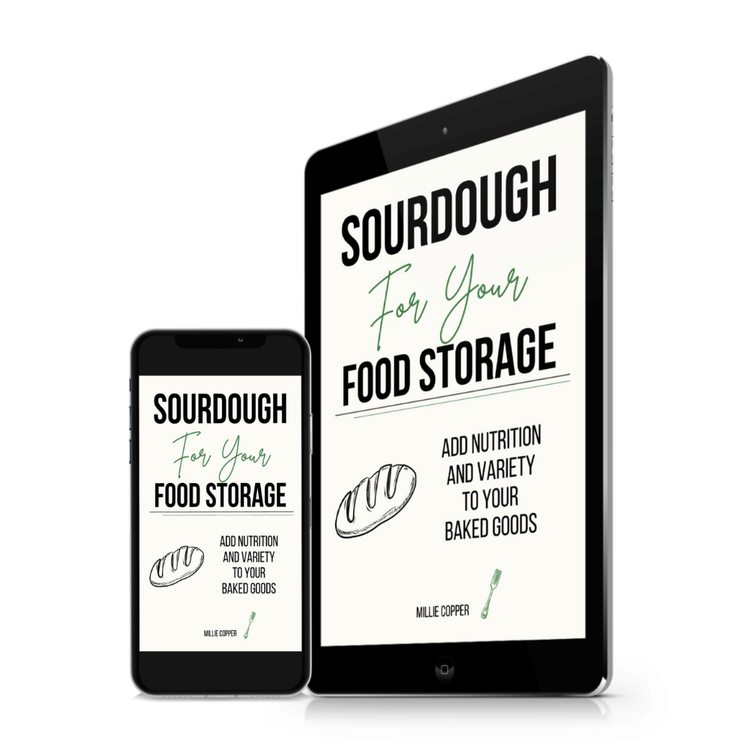 Sourdough for Your Food Storage eBook

Sourdough for Your Food Storage eBook 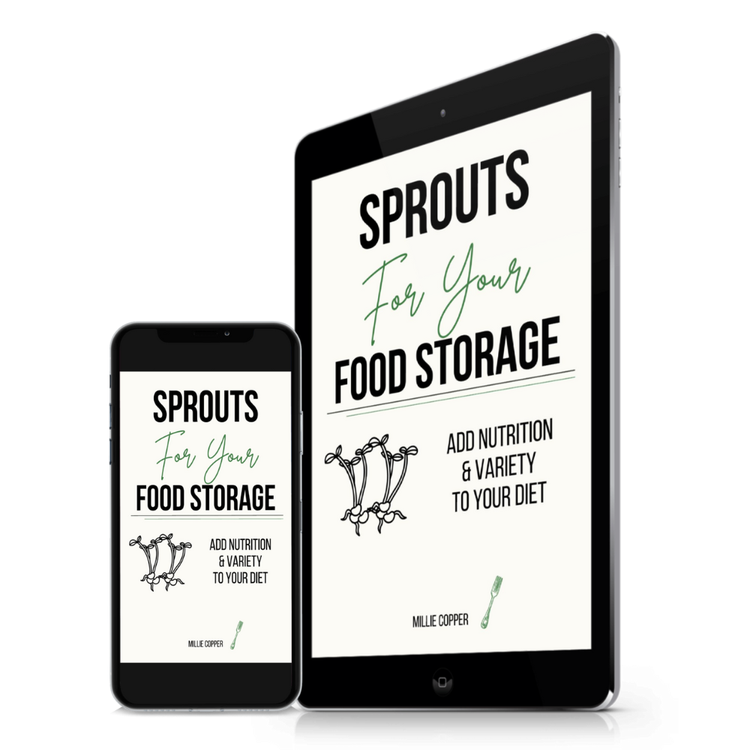 Sprouts for Your Food Storage eBook

Sprouts for Your Food Storage eBook 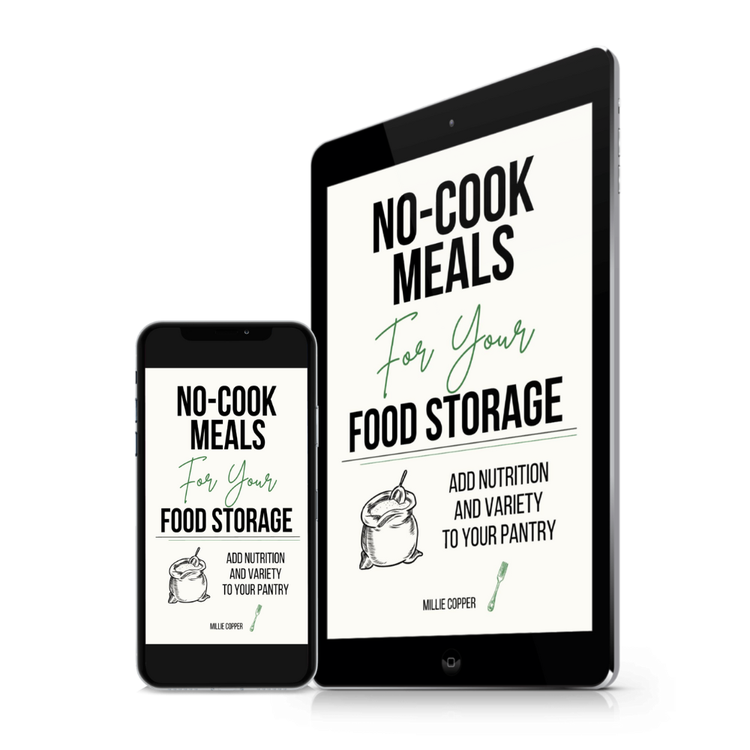 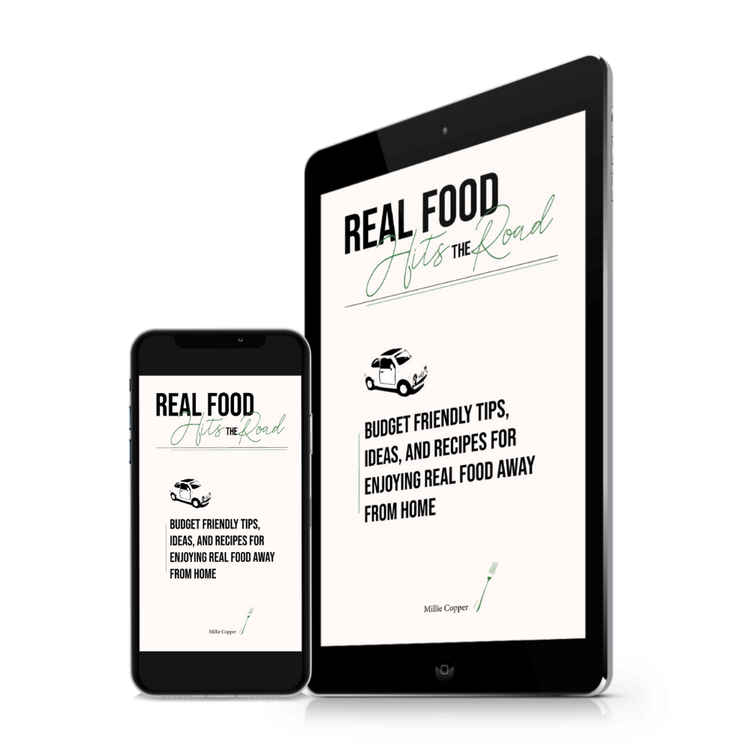 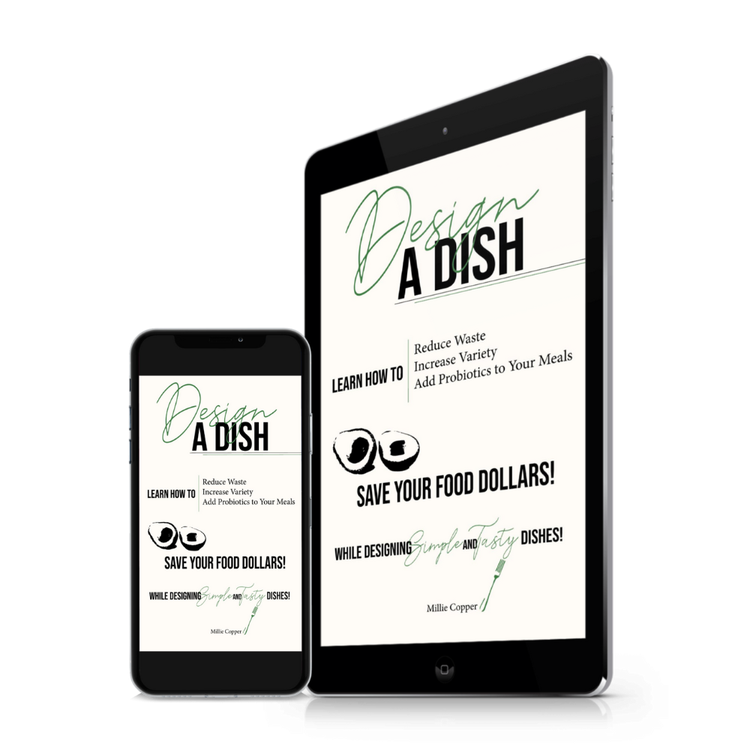 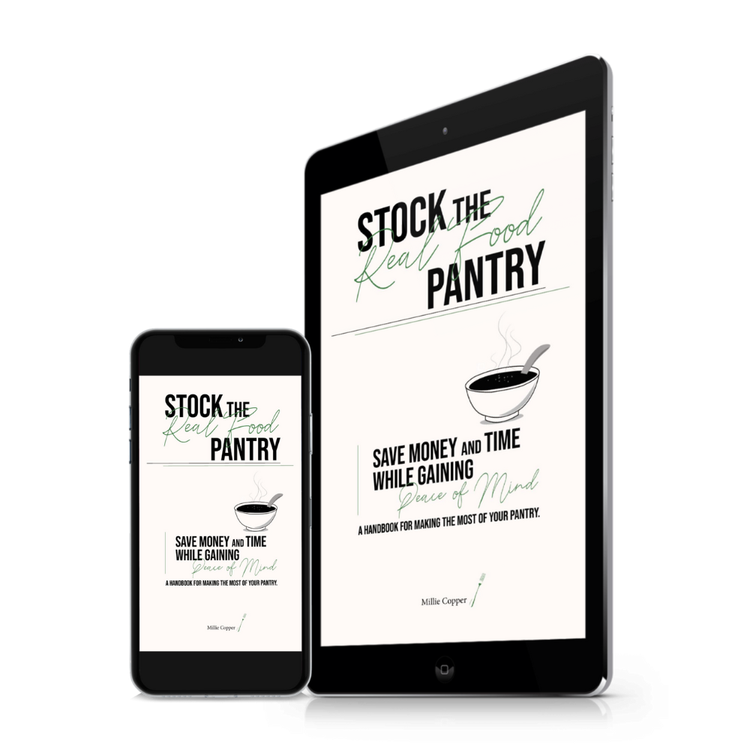 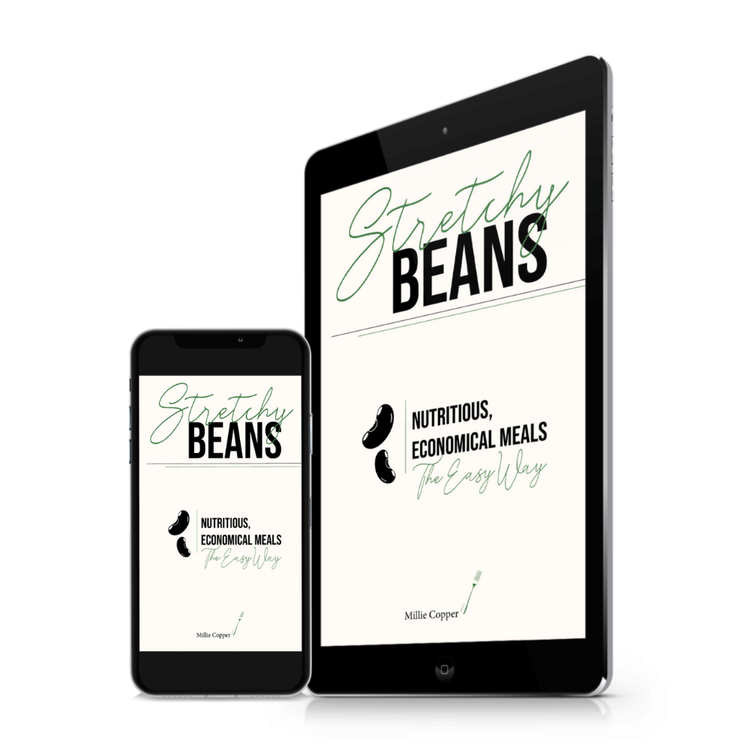 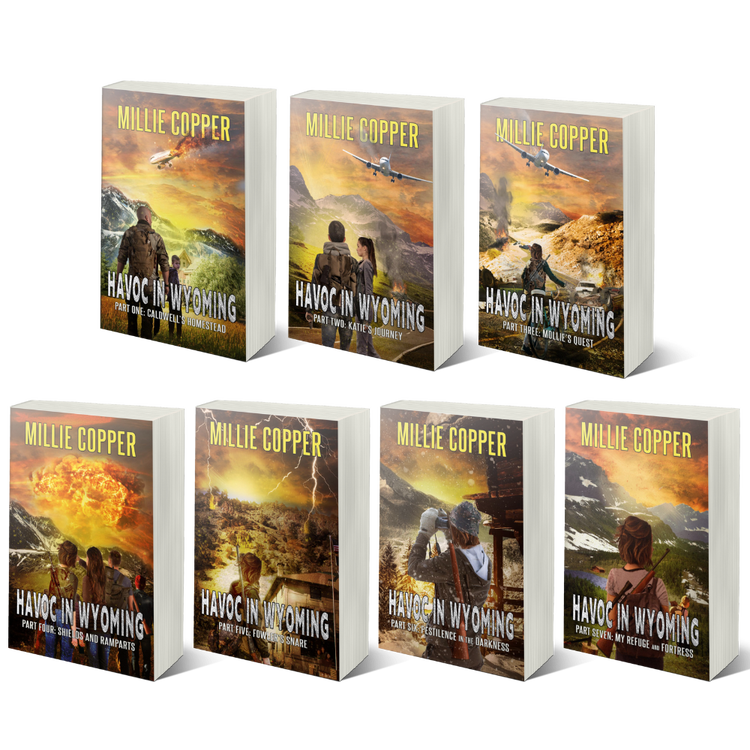 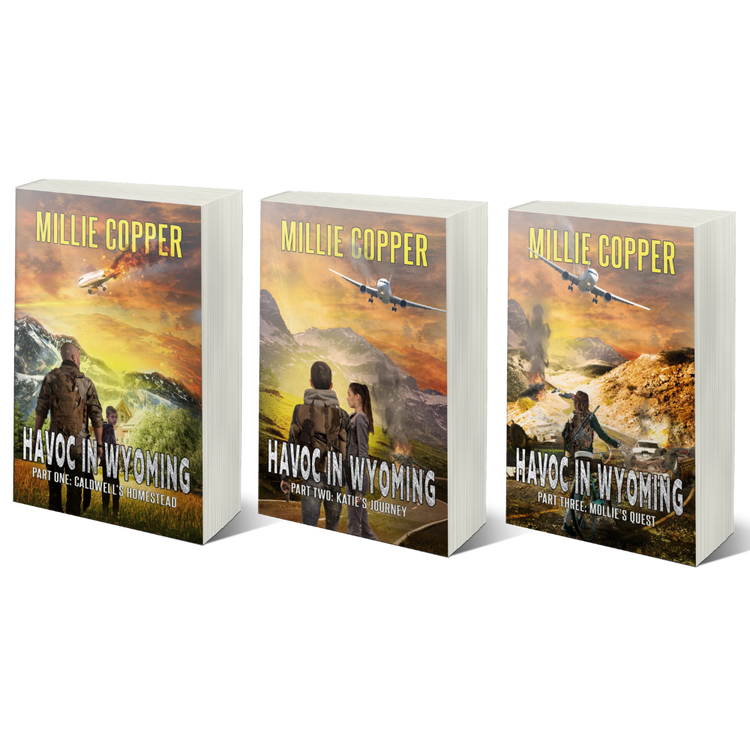 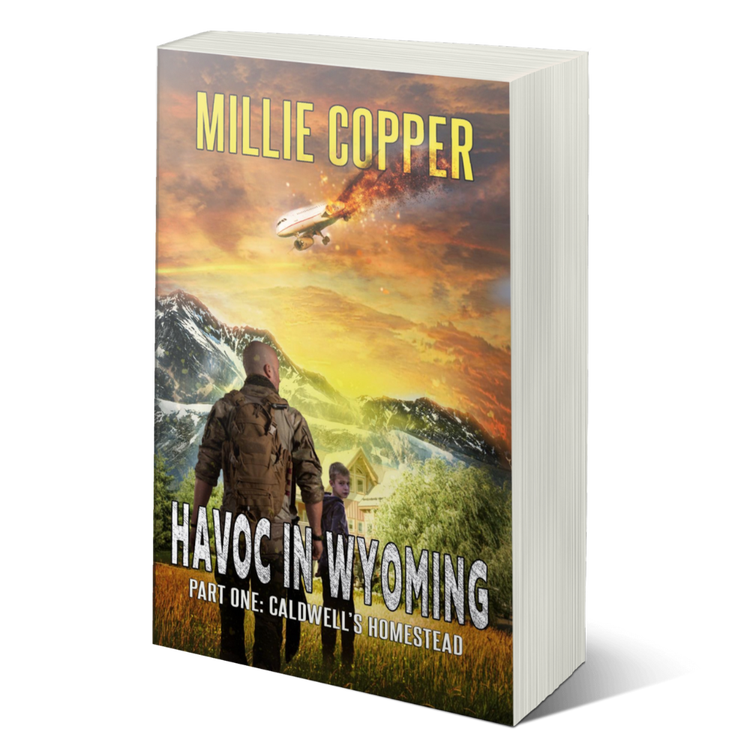 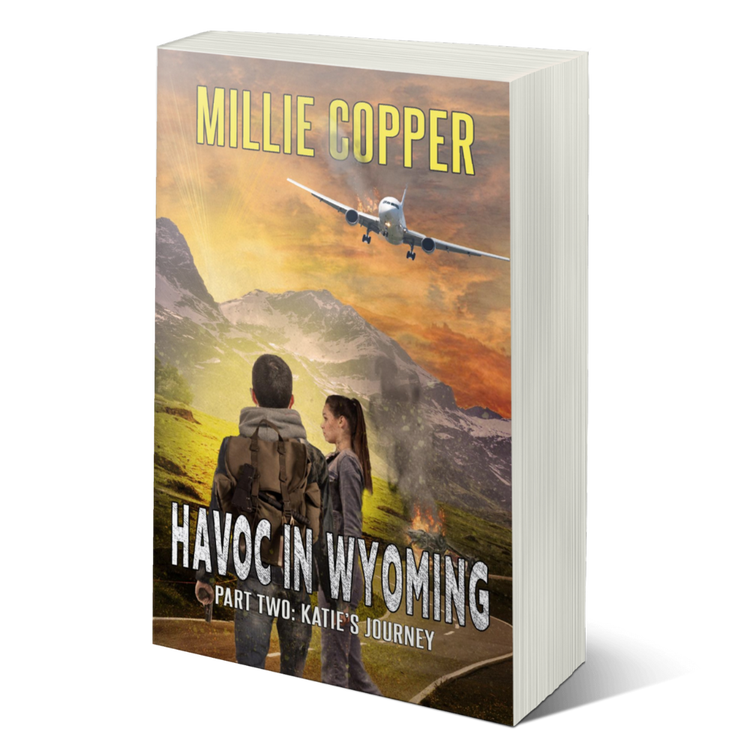 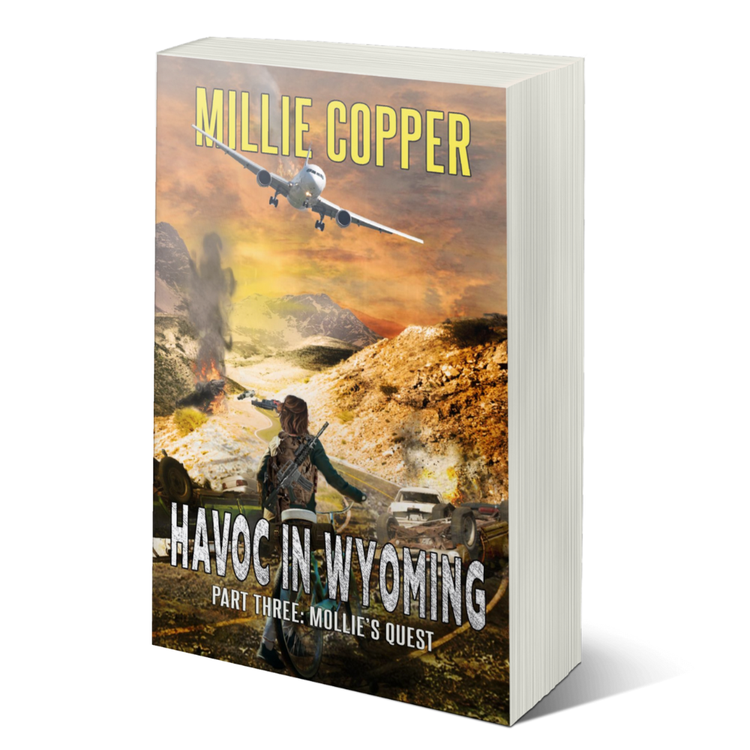 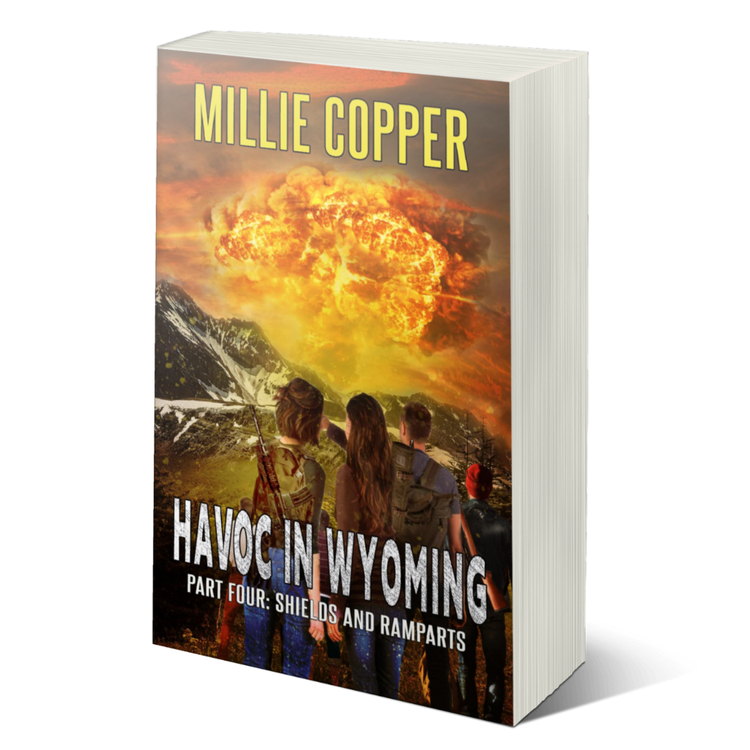 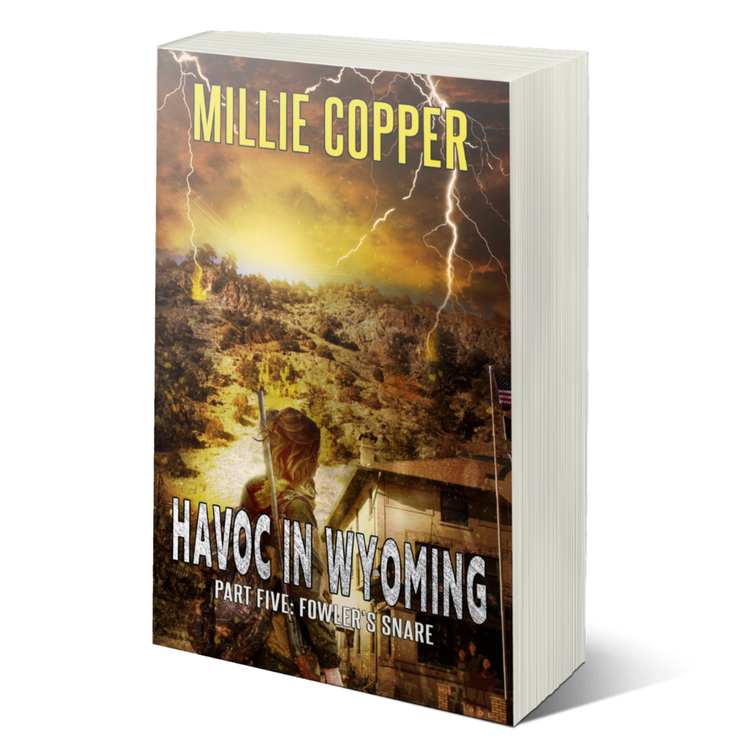 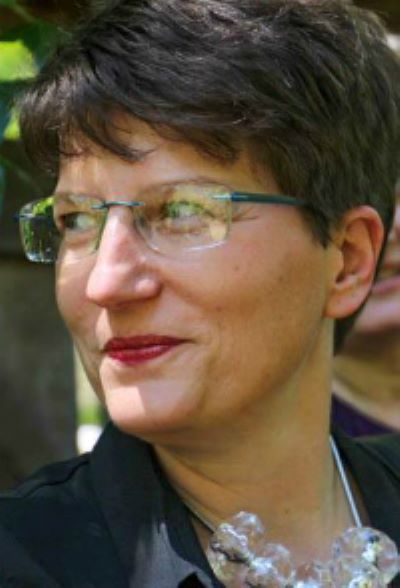 Millie Copper, writer of Cozy Apocalyptic Fiction and preparedness mentor, was born in Nebraska but never lived there. Her parents fully embraced wanderlust and moved regularly, giving her an advantage of being from nowhere and everywhere.

Millie Copper lives in the wilds of Wyoming with her husband and young son, tending chickens and attempting a food forest on their small homestead. After living off the grid for several years, they've recently gone back on the grid. Four adult daughters, three sons-in-law, four grandchildren, and one more on the way round out the family.

Since 2009, Millie has authored articles on traditional foods, alternative health, homesteading, and preparedness-many times all within the same piece. Millie has penned seven nonfiction, traditional food focused books, sharing how, with a little creativity, anyone can transition to a real foods diet without overwhelming their food budget.

The twelve-installment Havoc in Wyoming Christian Post-Apocalyptic fiction series uses her homesteading, off-the-grid, and preparedness lifestyle as a guide. The adventure continues with the newly released Montana Mayhem series.