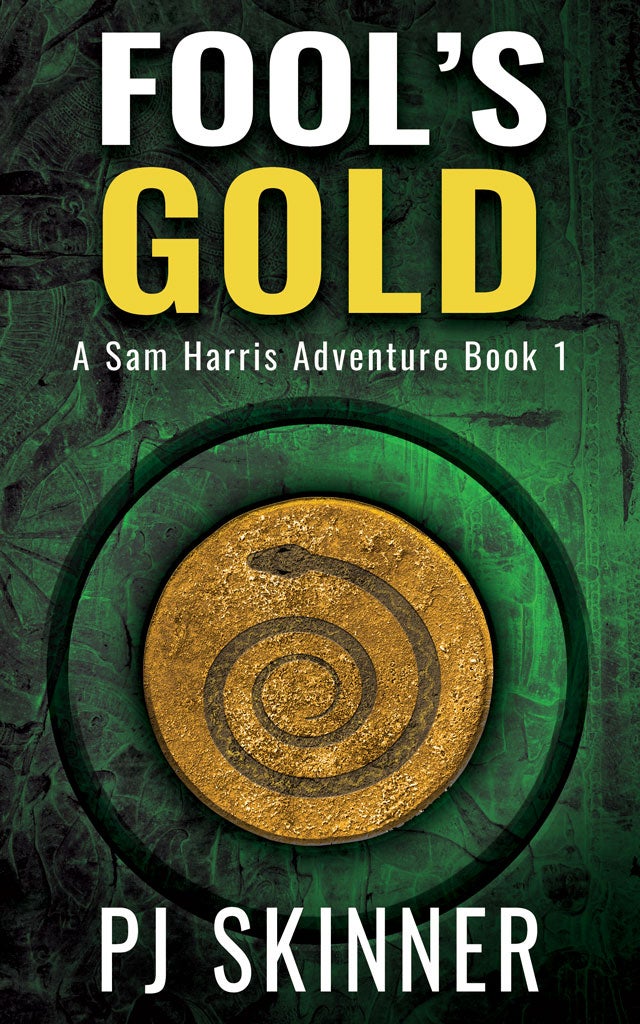 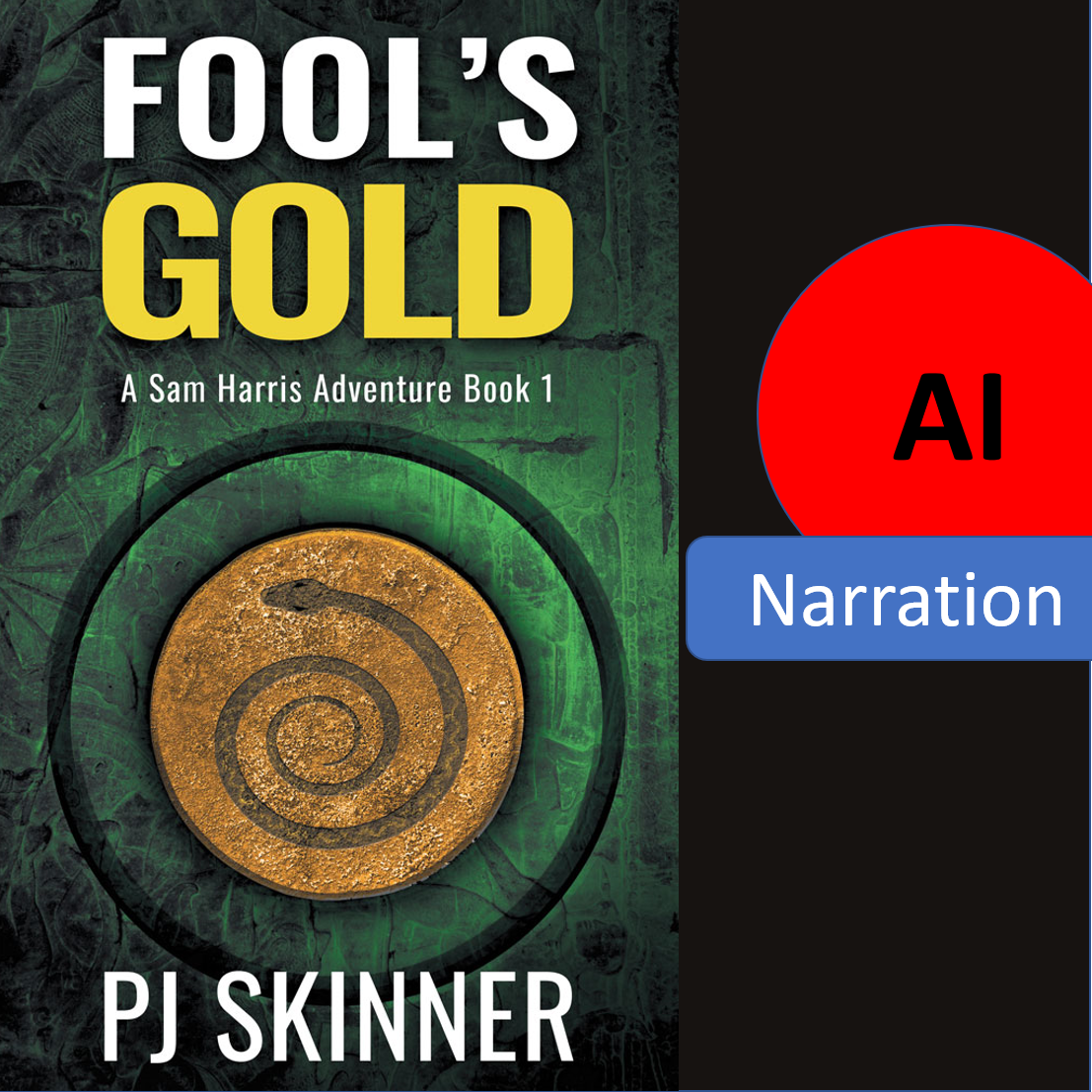 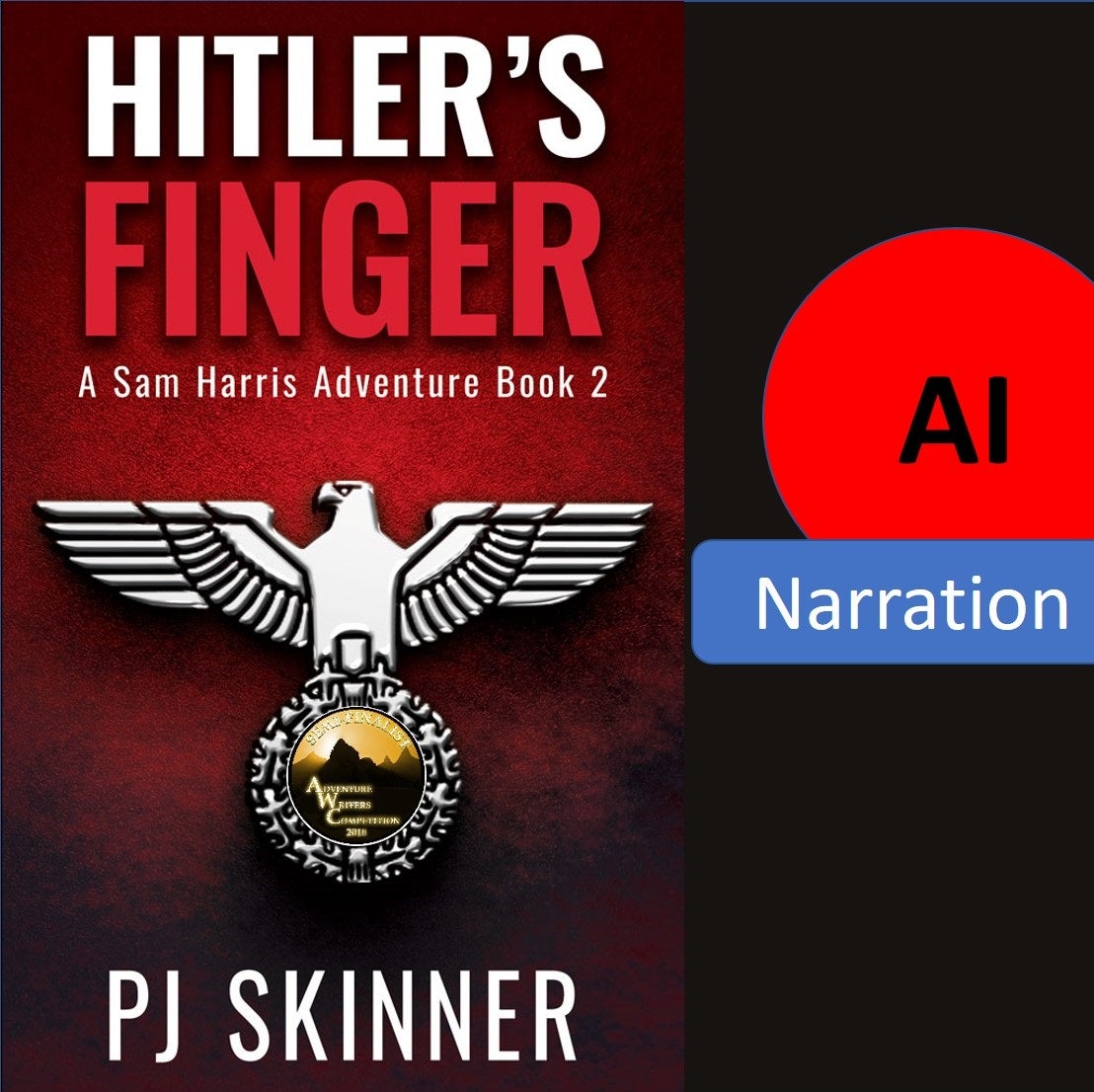 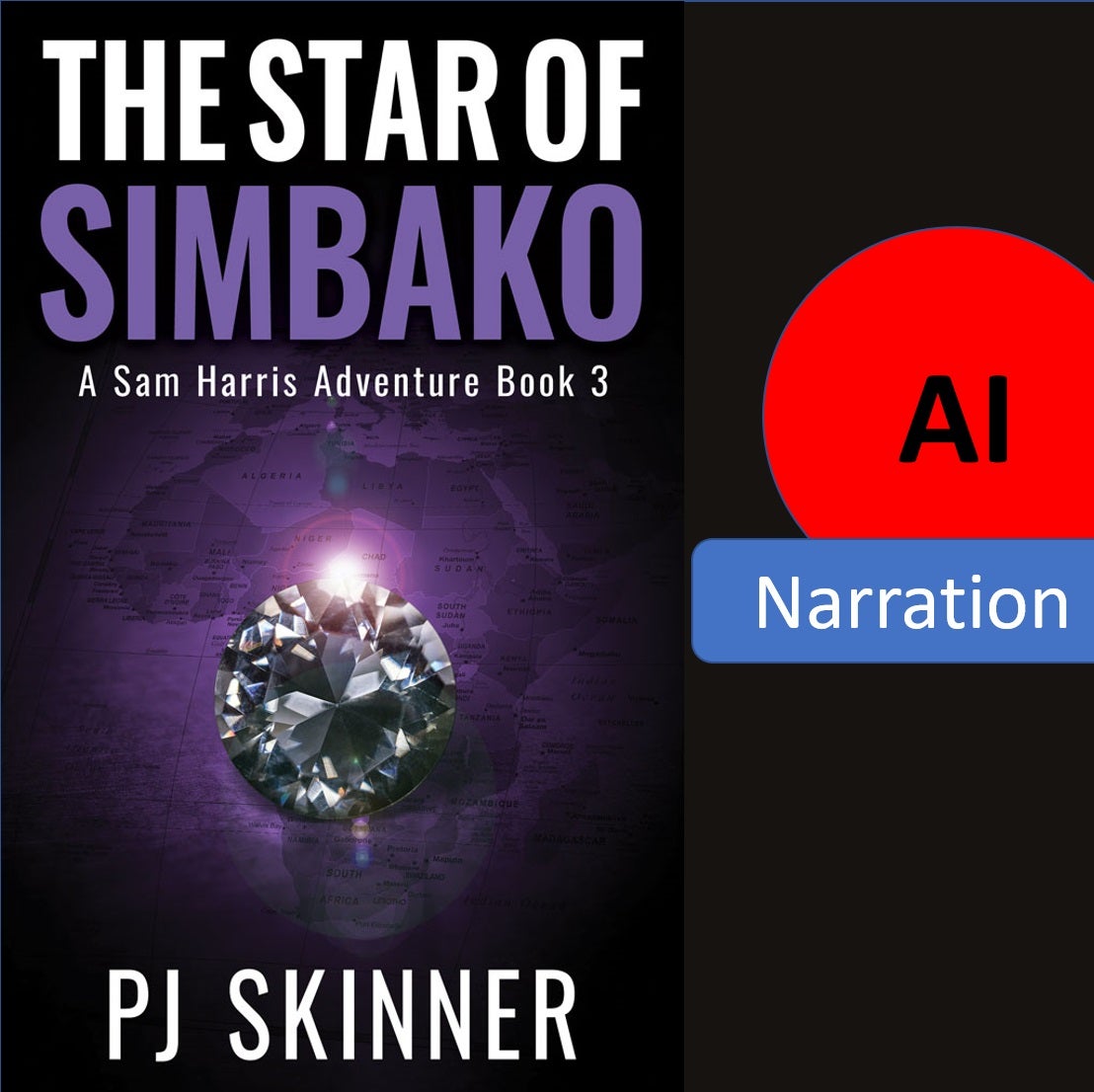 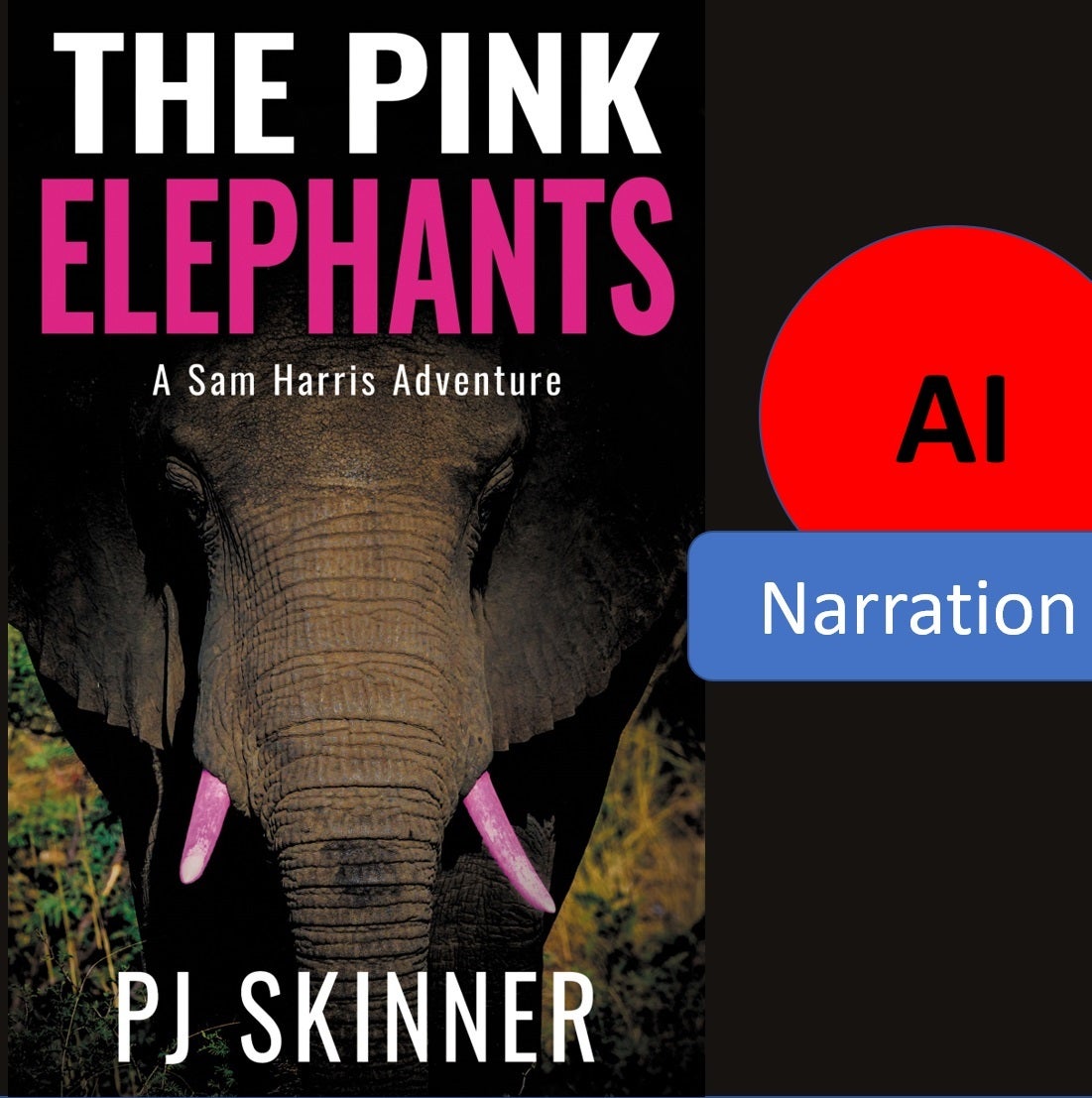 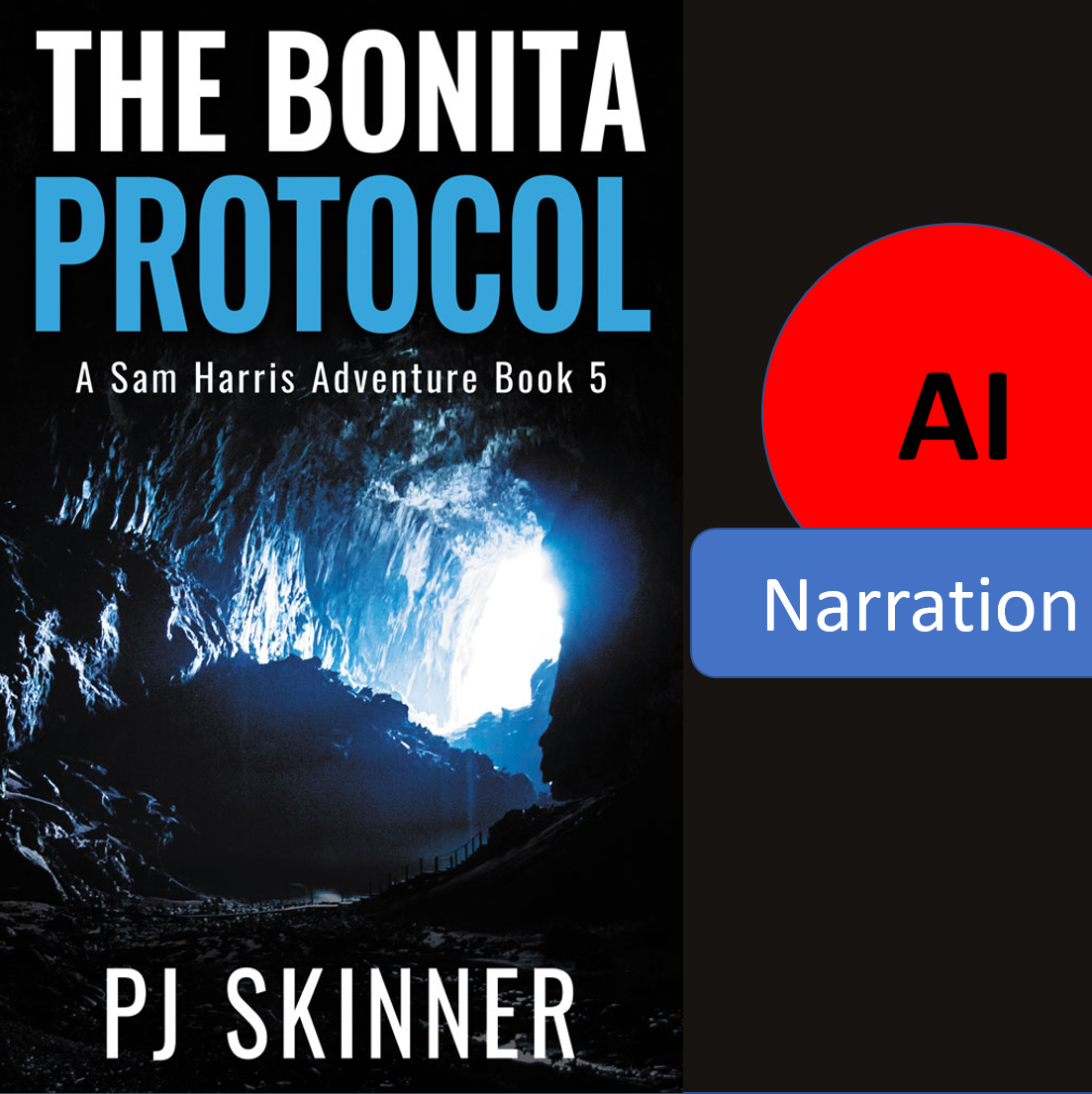 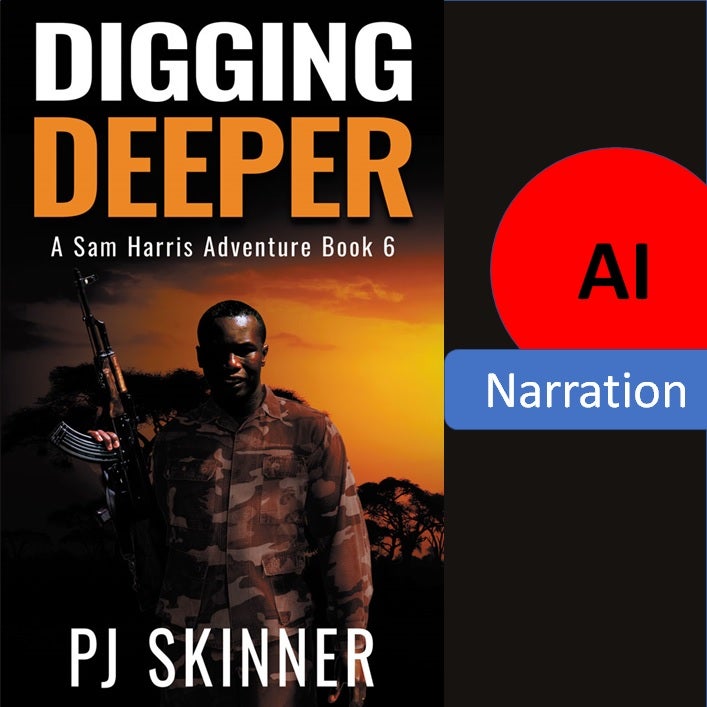 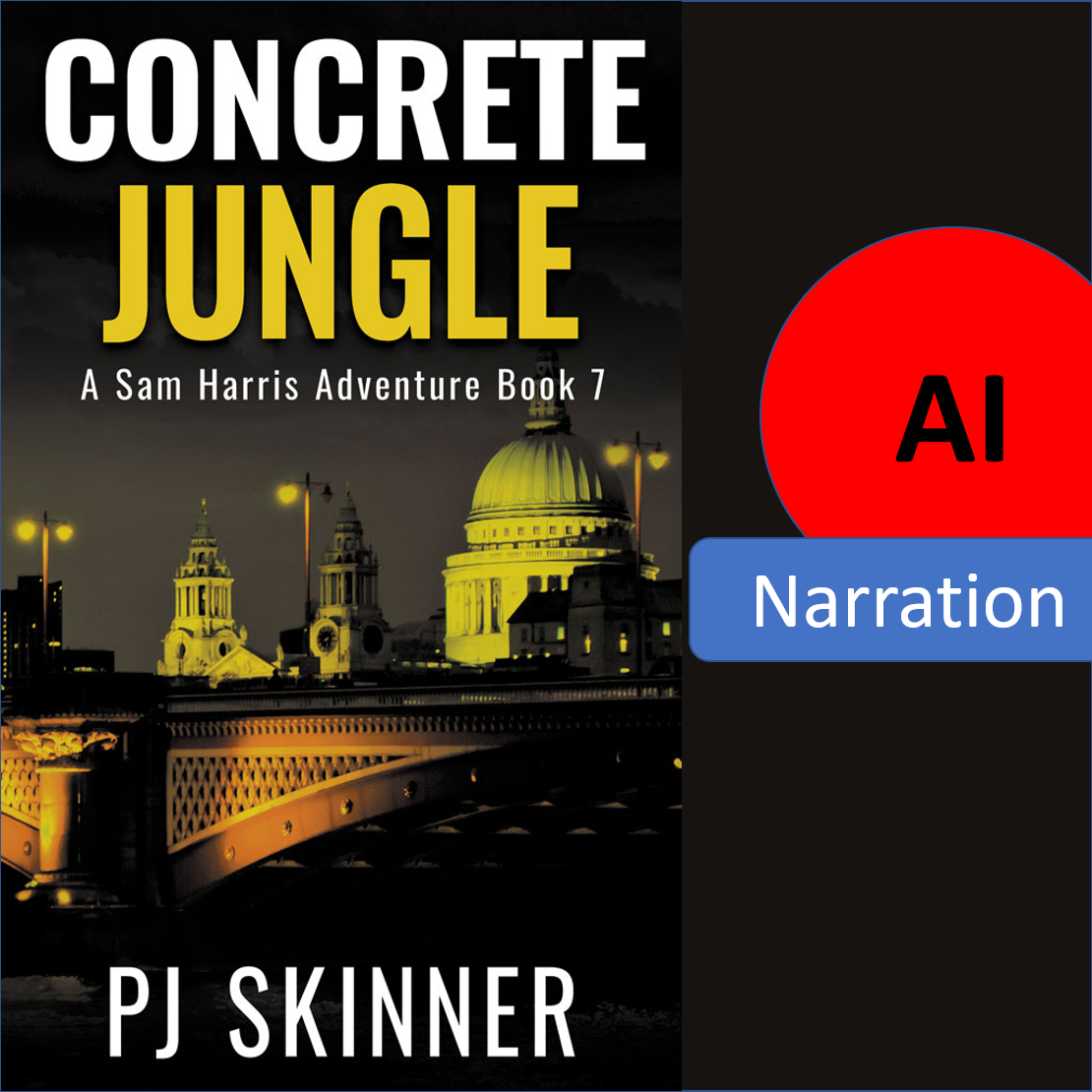 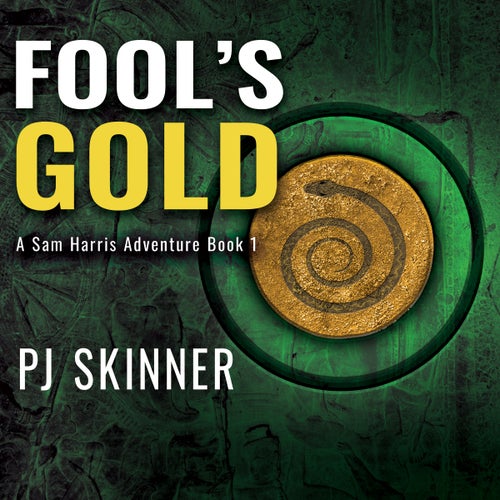 The author has spent 30 years working as an exploration geologist managing remote sites and doing due diligence of projects in more than thirty countries. During this time, she has been collecting tall tales and real-life experiences which inspired her to write the Sam Harris Adventure Series chronicling the adventures of a female geologist as a pioneer in a hitherto exclusively male world.

The Sam Harris Adventure Series is for lovers of intelligent adventure thrillers happening just before the time of mobile phones and internet. It has a unique viewpoint provided by Sam, a female interloper in a male world, as she struggles with alien cultures and failed relationships.

PJ’s childhood in Ireland inspired her to write Rebel Green, about an English family who move to Ireland during the beginnings of the Troubles. She has written a follow-on in the same Green Family Saga called Africa Green which follows Isabella Green as she goes to Sierra Leone to write an article on a chimpanzee sanctuary. She is now writing a third in the series, Fighting Green, about Liz Green’s return to live in Ireland. The series is written under the pen name Kate Foley.

Her latest book, published under the name of Pip Skinner, is a whodunnit set on Mars. Think the Martian with less science and more murders; a cross between Agatha Christie and the Da Vinci Code. It follows the first crewed mission to Mars to pick up the Perseverance samples from the surface...

She is now mulling a series of Cosy Mysteries, or a book about… You’ll have to wait and see. Follow PJ on Amazon to get informed of her new releases.