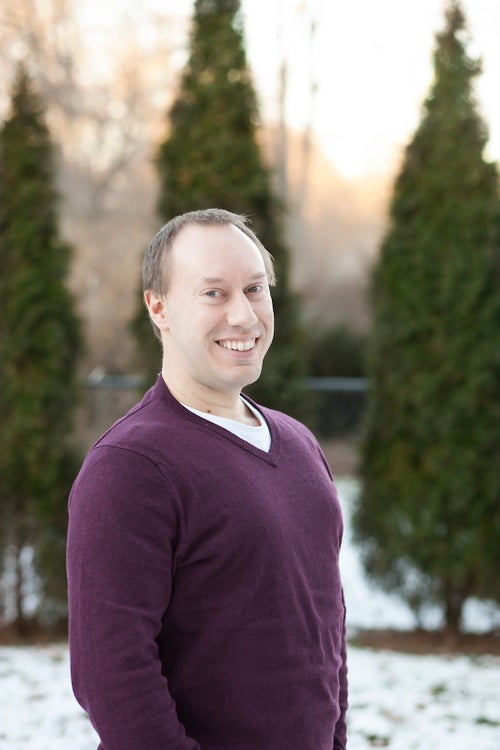 I'm Pete. I write science fiction and fantasy adventure stories. Currently I'm concentrating on my sci-fi series Tales from the Juggernaut, but I have a fantasy series planned for 'one day' too, with one book already written.

The Dead Fleet (book 3), will be published early 2021, once it's finished a final round of editing. More books in the series are planned.

I have a background in Media Technology (academically) and financial services (professionally), and I watch waaay too many movies (personally). I like to call it research.

I've been a lifelong fan of fantasy and science fiction, beginning with Star Wars and the original Transformers comic. (I'm still gutted that issue one came with a free transfer, and not a free transformer, but it's not like I'm dwelling on that or anything.)

Storywise, I consider my greatest influences to be Terry Pratchett, C.S. Lewis, Joss Whedon, Melanie Rawn, Issac Asimov, George Lucas and James Cameron. If you like their work, you might like mine too.