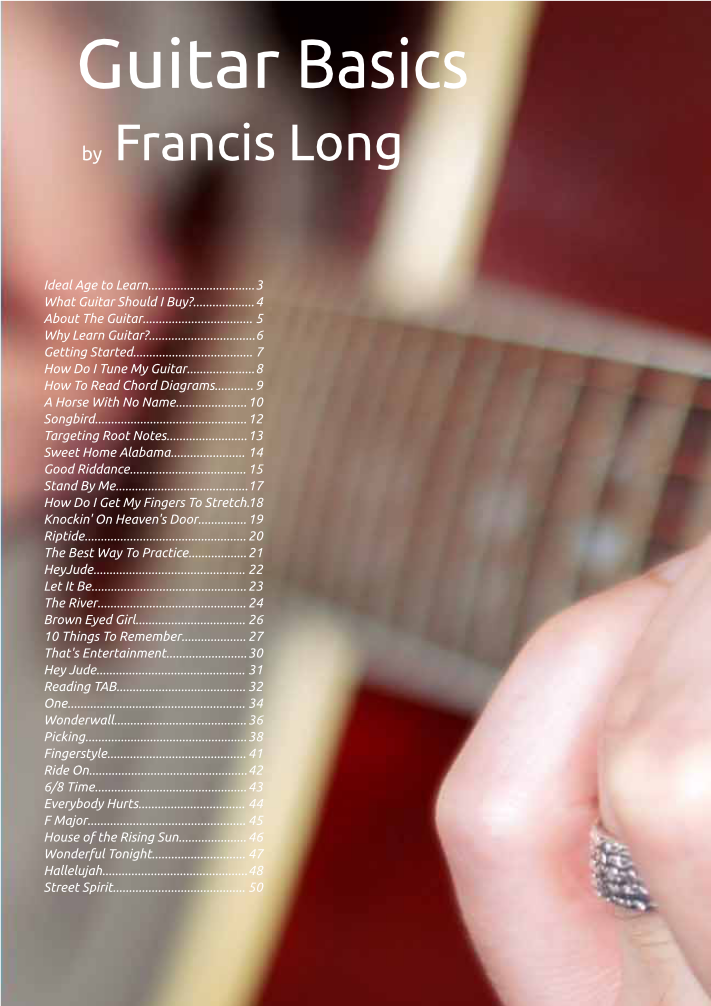 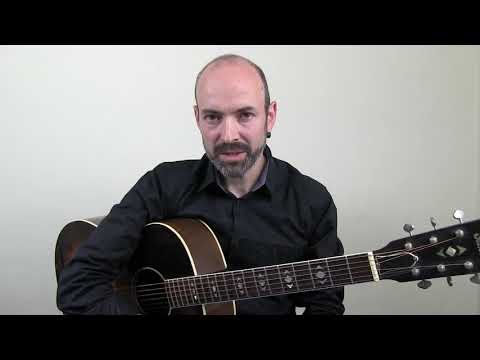 After the Basics video course 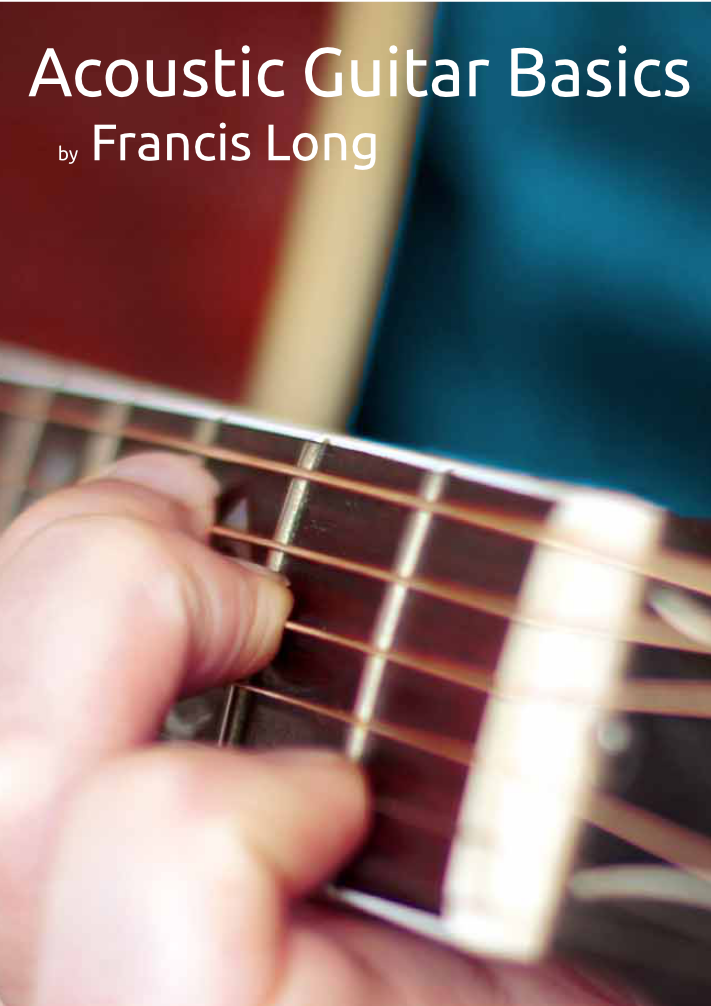 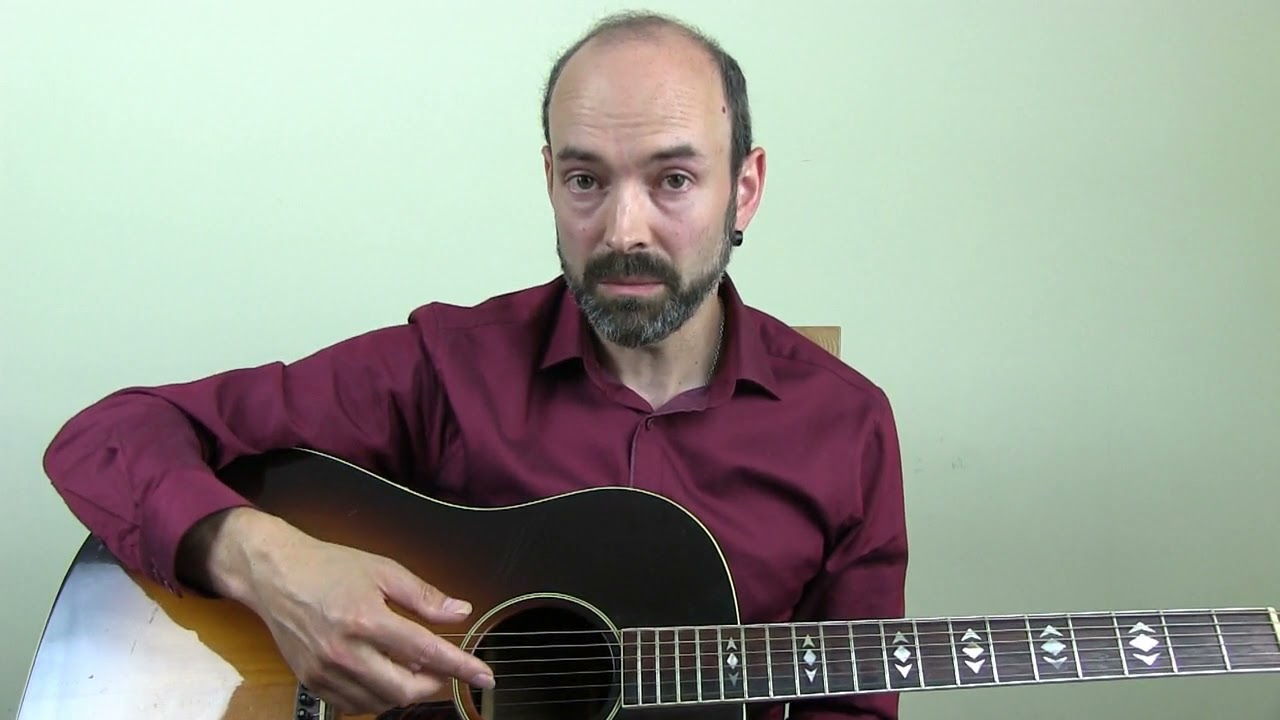 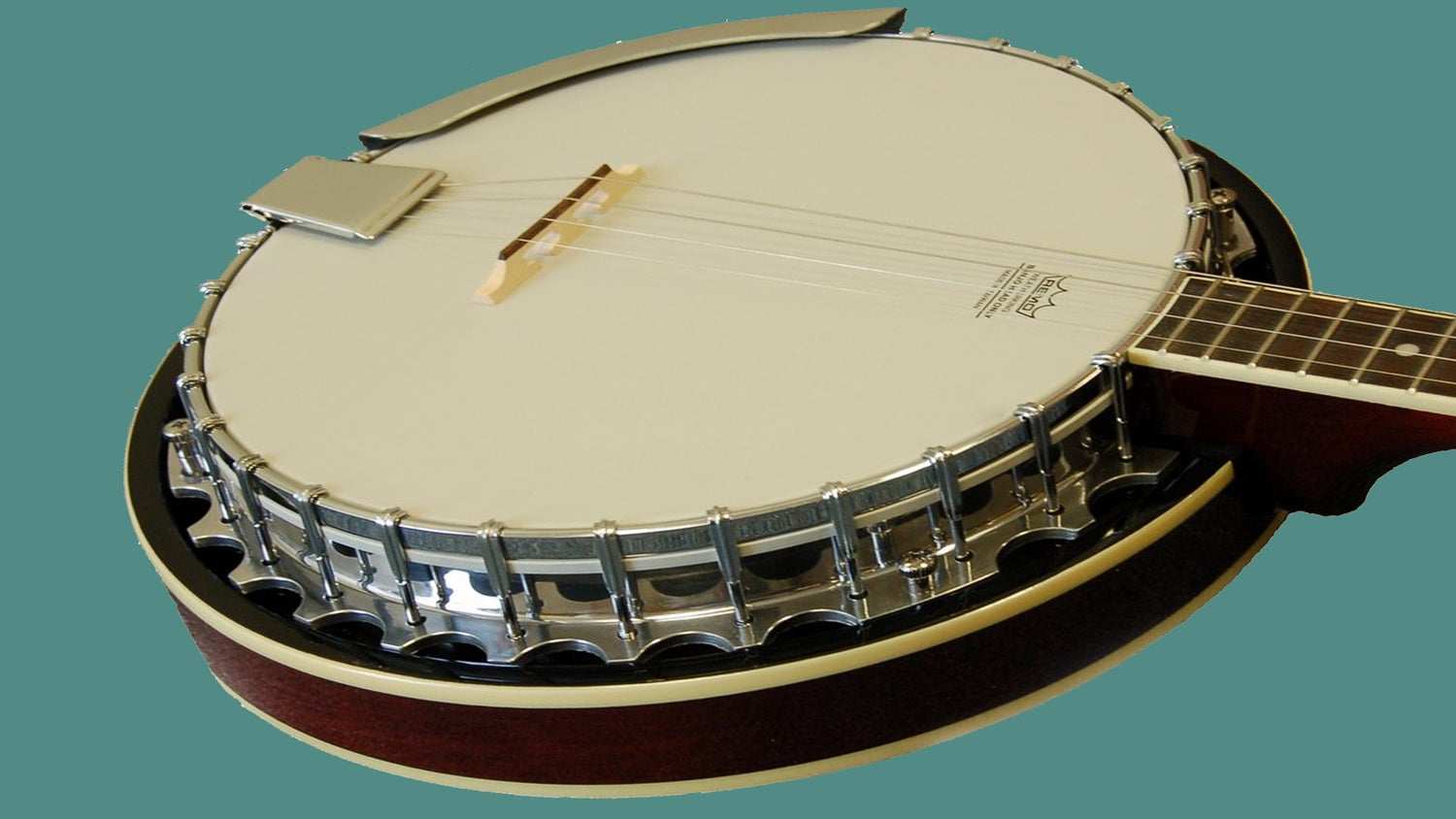 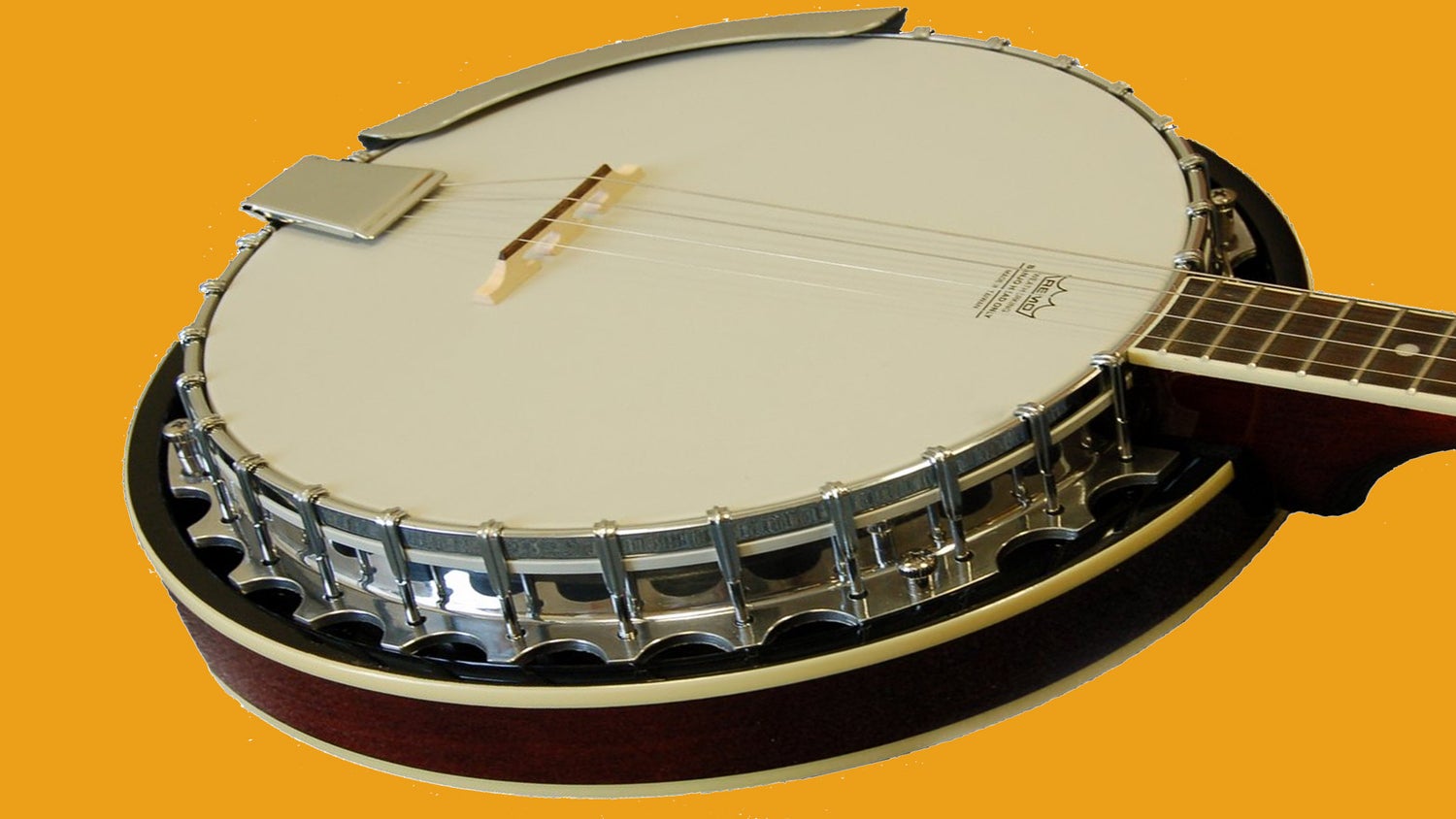 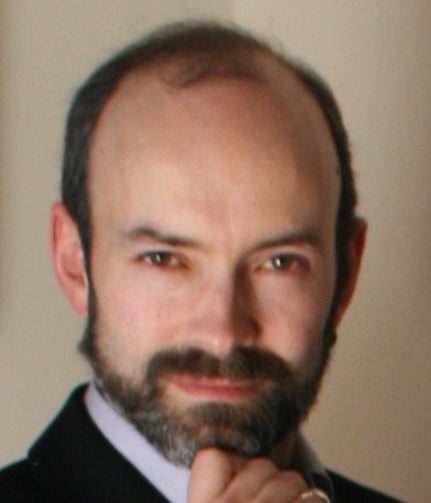 I have been involved in the music business in Ireland for many years. At the age of eight I joined the Artane Boys Band, at 16 I discovered the guitar and began the next phase of my musical journey playing rock, pop and blues in various bands in Dublin. Looking for a further challenge I decided to study classical guitar in which I have earned both an Associated Board ABRSM diploma and a Licentiate diploma from Trinity College London. I taught guitar, banjo, mandolin and music technology at Waltons New School Of Music in Dublin from 2003 to 2017 and also gave lessons at several primary schools and various workplaces as part of their Outreach programme. I currently teach guitar in Waterford.