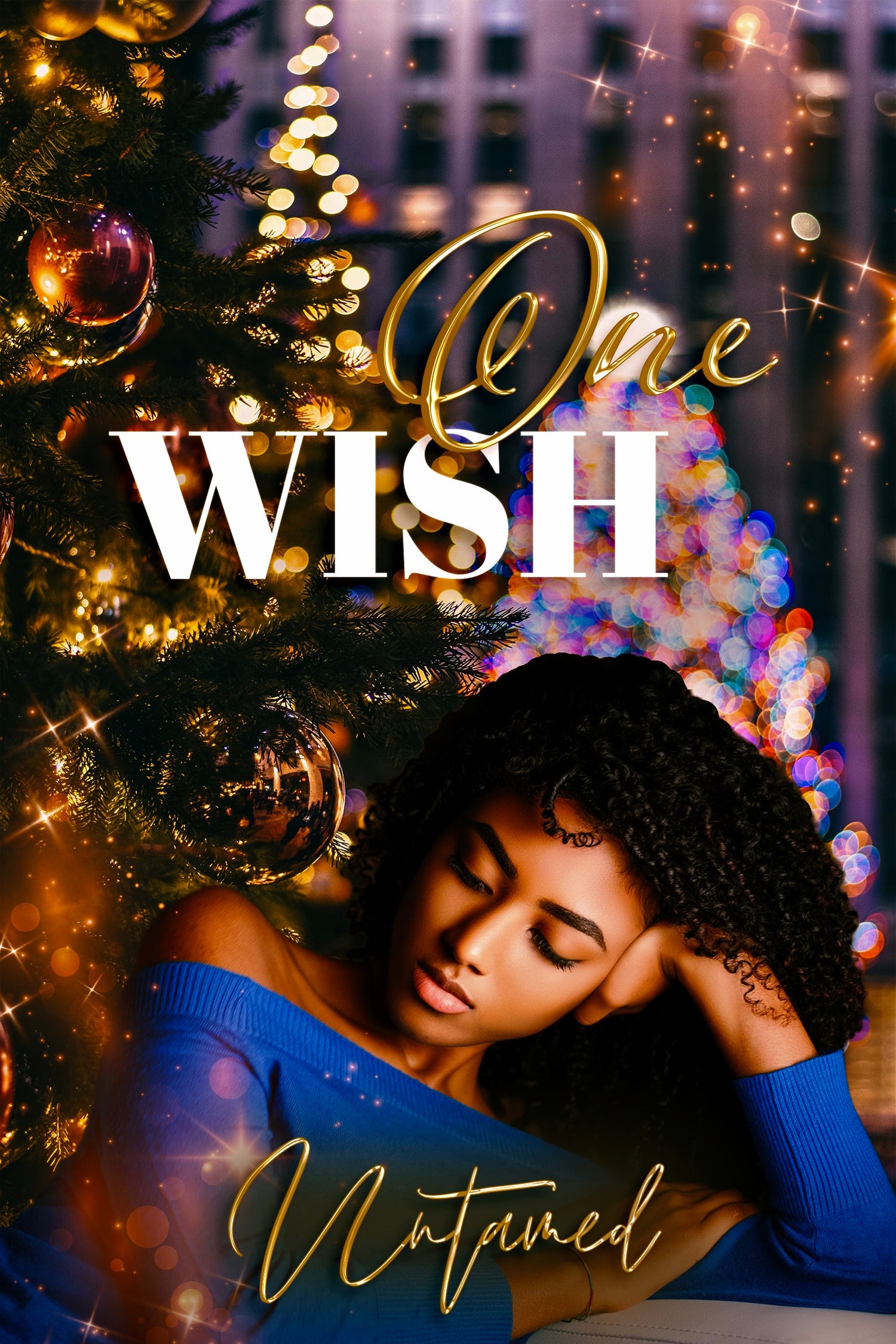 One Wish: A Christmas Short 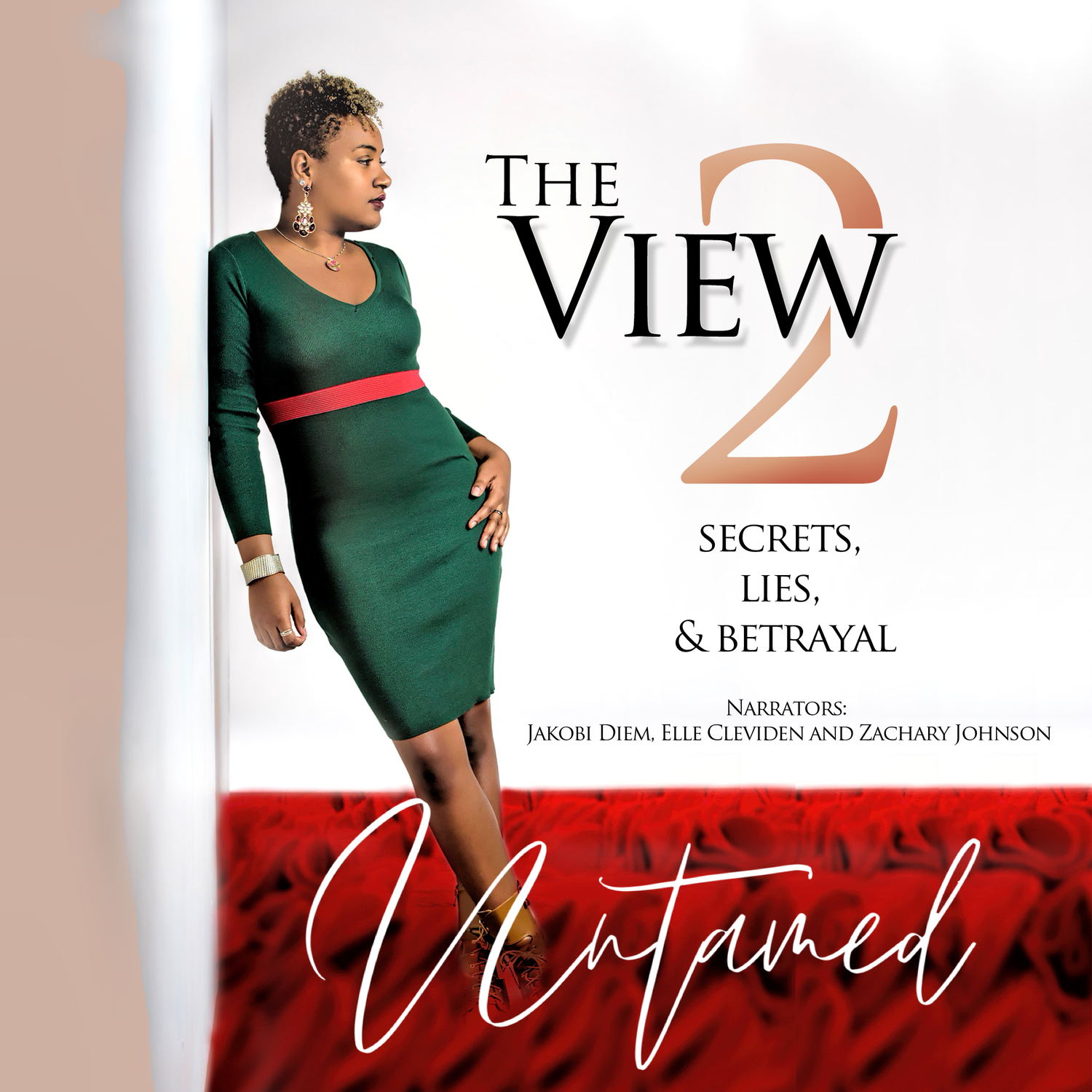 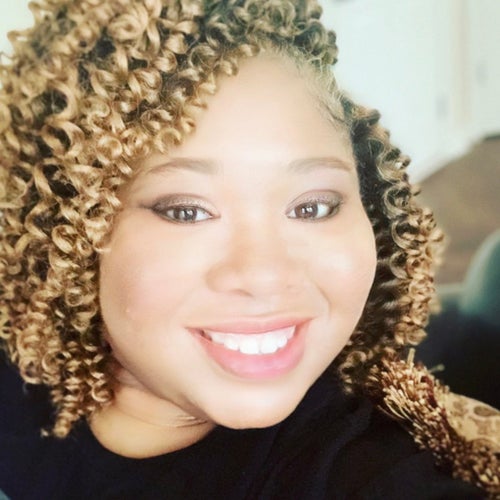 Her unique style of writing landed her awards such as the Coca-Cola Young Writers Award and UBAWA’s Top 100 Authors, and EyeCU Reading & Social Network’s Author of the Year and Book Series of the Year.

In 2019, she embarked into podcasting and successfully runs the Get Caught Up Author Podcast, which garners thousands of listeners. Her creative talents afforded her opportunities as an interviewer and columnist with SWAG Magazine, an event columnist with Intellectual Ink Magazine, with Boss Magnet Media, and a multi-book deal with Urban Books and Black Odyssey Media.

Currently, she’s published 14 books and 2 anthologies with other works in the making under the Untamed brand and other pseudonyms.

As an expert movie quoter with a hankering for the 90s, Untamed relishes family time with her husband and children with whom she resides in Georgia. She continues pushing the creative envelope—delivering unapologetically real and undeniably untamed content.