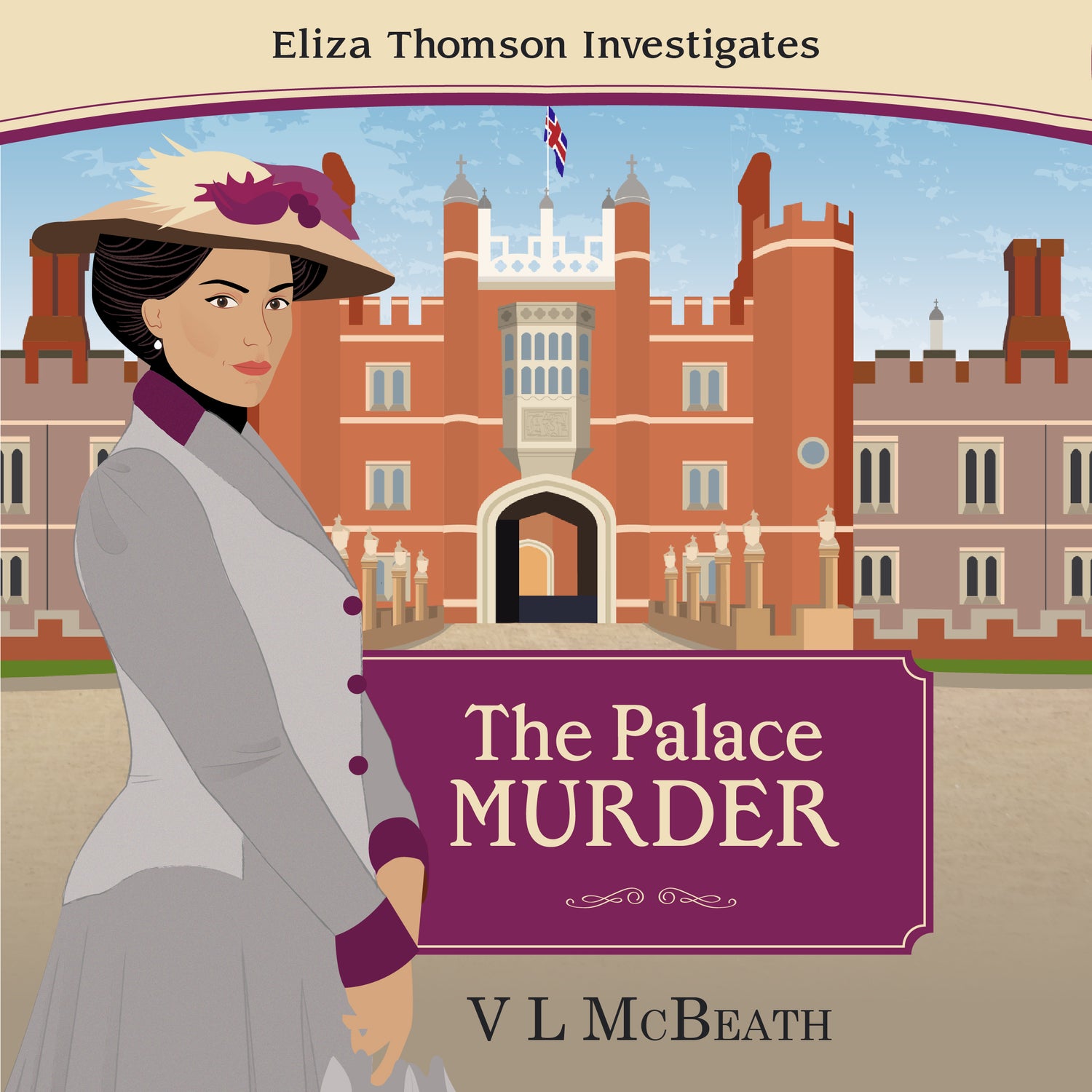 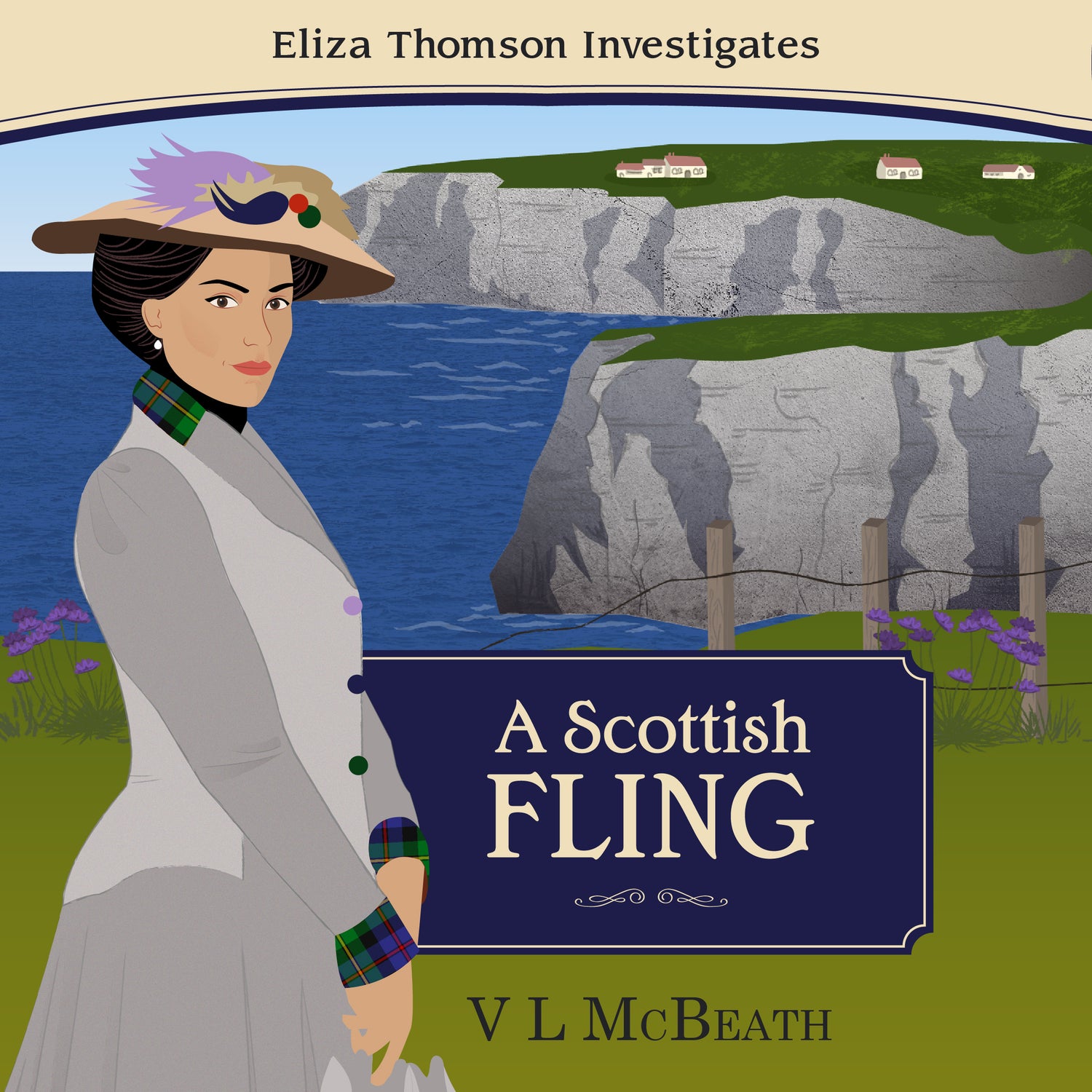 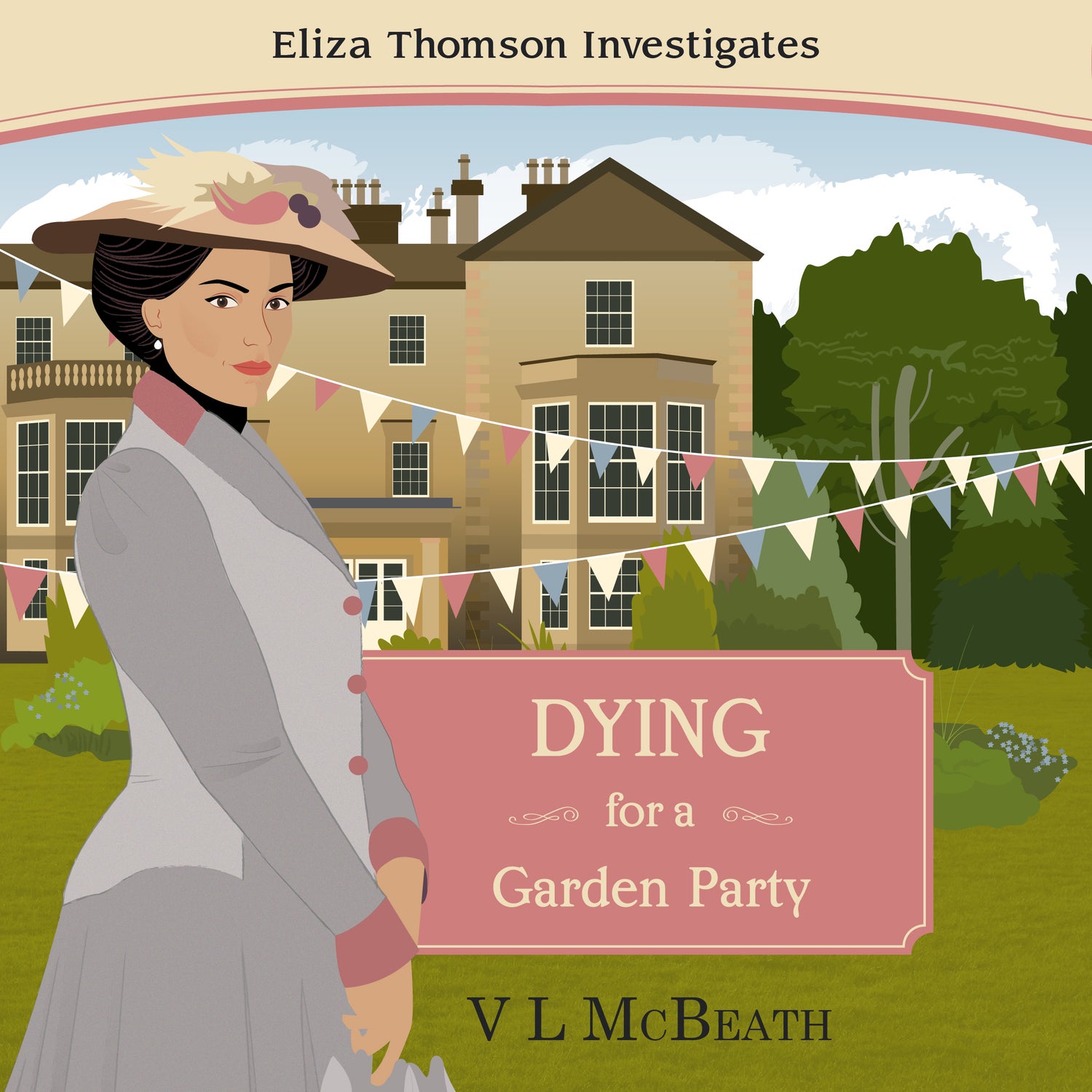 Dying for a Garden Party - Audiobook 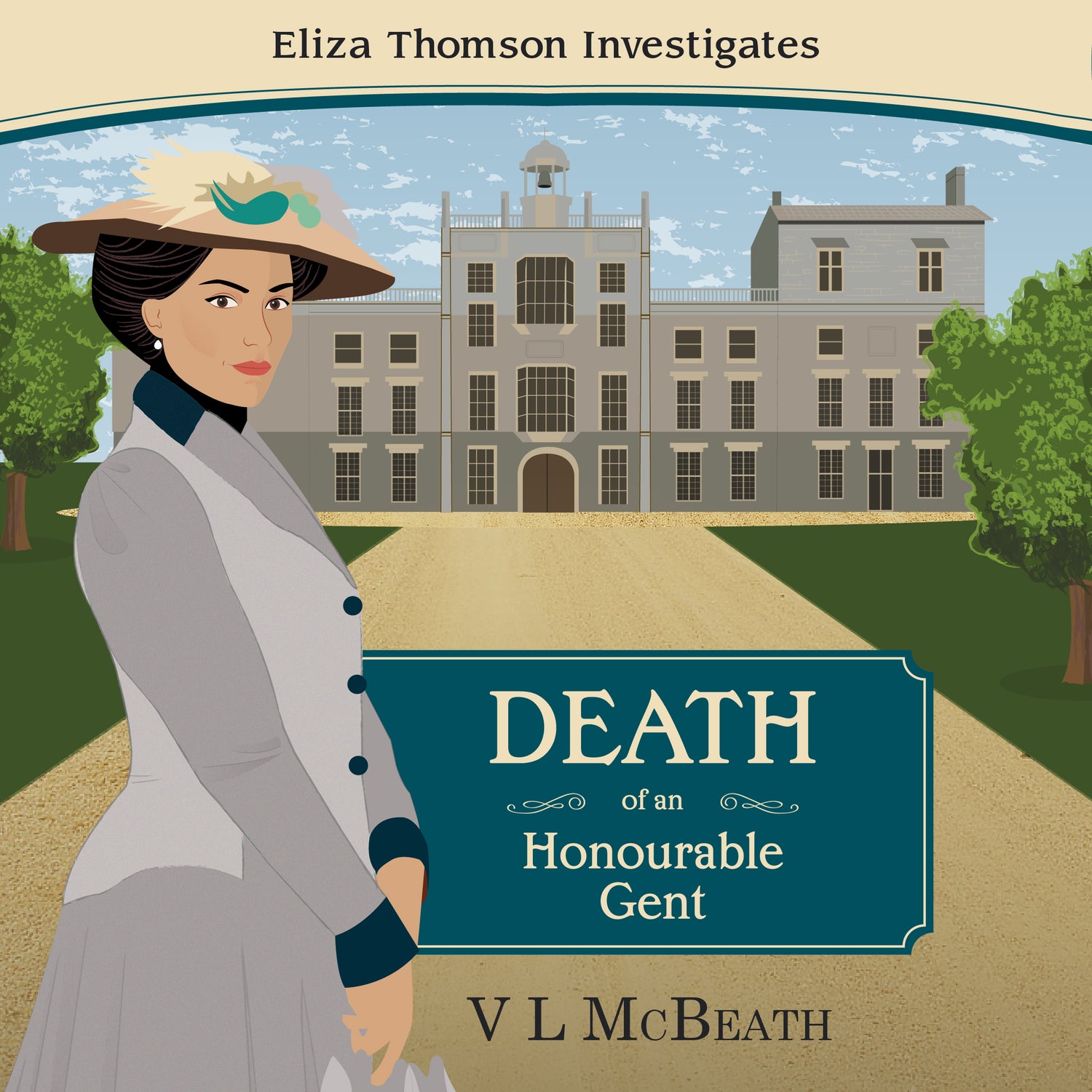 Death of an Honourable Gent - Audiobook 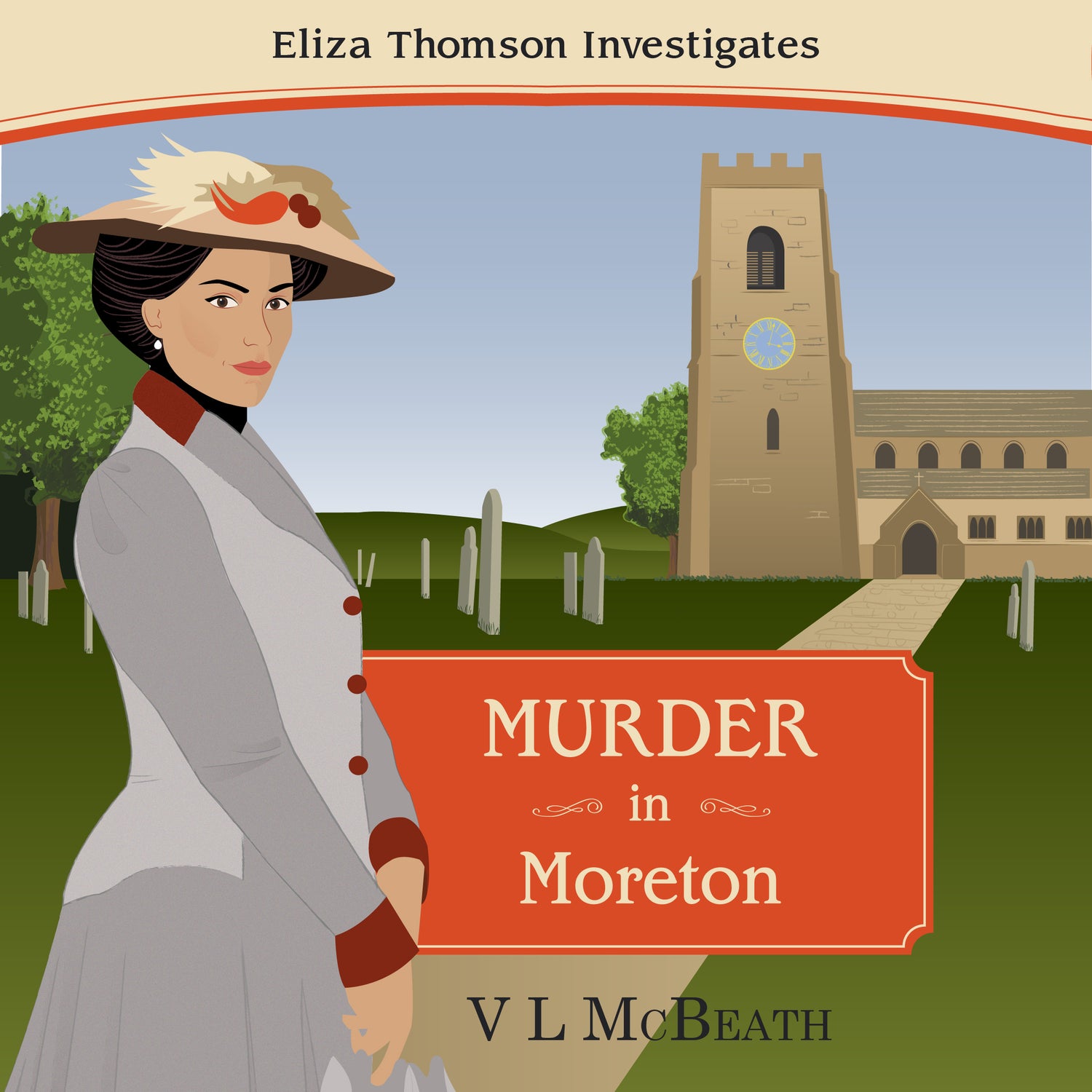 Born and raised in Liverpool (UK), VL McBeath (Val) initially trained as a scientist and worked in the pharmaceutical industry for many years.

It was only more recently she developed a passion for writing.

Her first series, The Ambition & Destiny Series, arose out of Val's interest in her family's history. After many years it was developed into an epic family saga based on the lives of her Victorian-era ancestors.

From start to finish, the short story prequel and the five full-length novels took over seven years to write and publish. By the time they were finished, writing was such a big part of Val's life she decided to carry on and added a standalone novel to the series.

In addition, Val also has a second series available: Eliza Thomson Investigates. This is currently a series of six standalone murder mysteries set in the early 20th century. Eliza is a fictional amateur sleuth who makes the most of her position being married to the village doctor. Along with her her best friend Connie and occasionally her son, Henry, Eliza likes to help the police with their murder enquiries - whether they want her to or not!

Val lives in Cheshire with her husband and cat, Lia. In addition to family history, her interests include rock music and Premier League Football.

For further details or to sign up for FREE copies of the introductory short stories to either series, visit: https://vlmcbeath.com