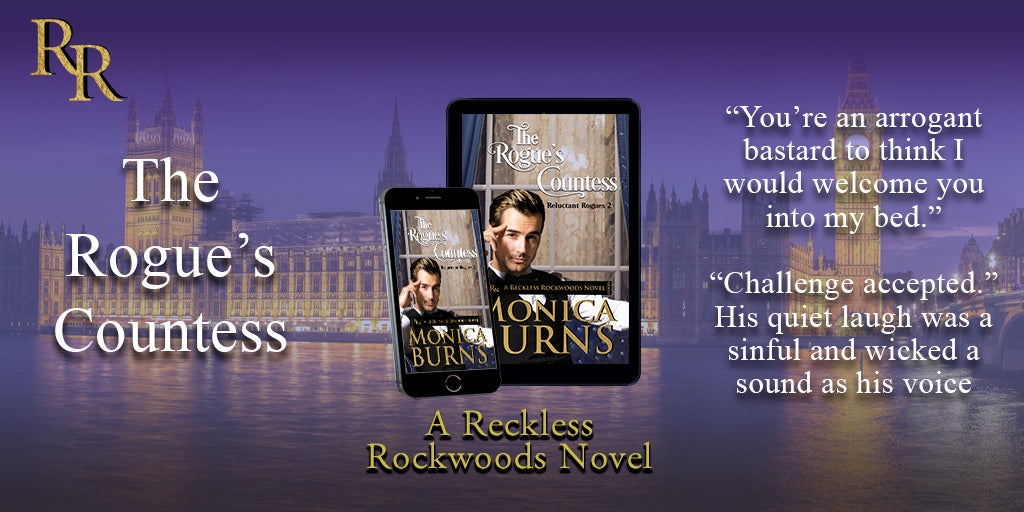 On Sale
$3.99
$3.99
Added to cart
When passion flares between them...two indiscretions a Countess does make.

A Reckless Rockwood, Constance plays matchmaker, but at what cost to her marriage?
Experience taught Gideon Lethbridge, Earl of Chelmsford, women will sell themselves for money and social position. When a passionate interlude in a dark garden sets Gideon’s heart on fire, he’s furious to learn his lover is an American heiress who bought herself a title. Despite his anger at being hoodwinked by Viscountess Helstone, she’s haunted Gideon’s dreams for the past five years. Now he’s planning her seduction, and he intends to make Phoebe surrender to one wicked, sinful moment of pleasure after another.

Five years ago, despair and a need for solace sent Phoebe, Viscountess Helstone, into the arms of a stranger for one fiery moment of indiscretion. Now penniless, Phoebe is the anonymous author of the Currer Chronicles mocking the Marlborough Set. When Phoebe comes face-to-face with the man she’s never forgotten, she's horrified to learn she’s ridiculed him mercilessly in her satirical serial. With Gideon determined to seduce her, Phoebe is desperate to keep her writing a secret while trying not to admit she’s been in love with Gideon for the past five years.

Like most Reckless Rockwoods, the an dara sealladh is a part of who Constance Blakemore, Countess of Lyndham, is. Although her husband, Lucien, insists Constance must stop using her psychic abilities to meddle in the affairs of others. Despite knowing Lucien's feelings in the matter, she cannot abandon a friend in need. But helping a friend puts Constance’s marriage and happiness in jeopardy as well. By ignoring Lucien's request, Constance might lose the one thing that will destroy her, Lucien’s love.

This book opens with an unintentional indiscretion some readers may find to be an objectionable trope. The incident is this one scene only and is available to read in the Look Inside sample. The Reckless Rockwoods Novels prominently feature different members of the Rockwood family as they meddle in their friends’ lives to ensure they find a happy ending. Constance Rockwood Blakemore, Countess of Lyndham, and her husband Lucien are featured in The Rogue's Countess. 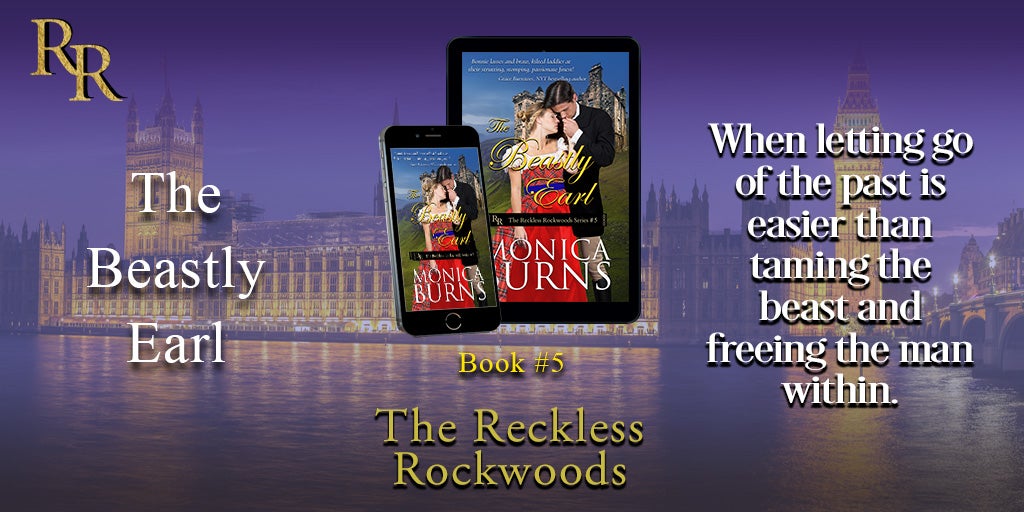 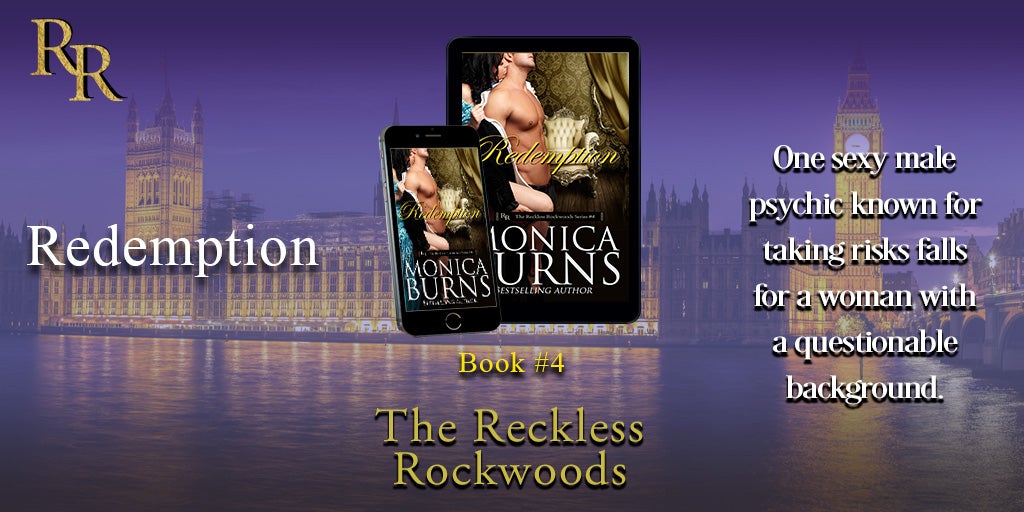 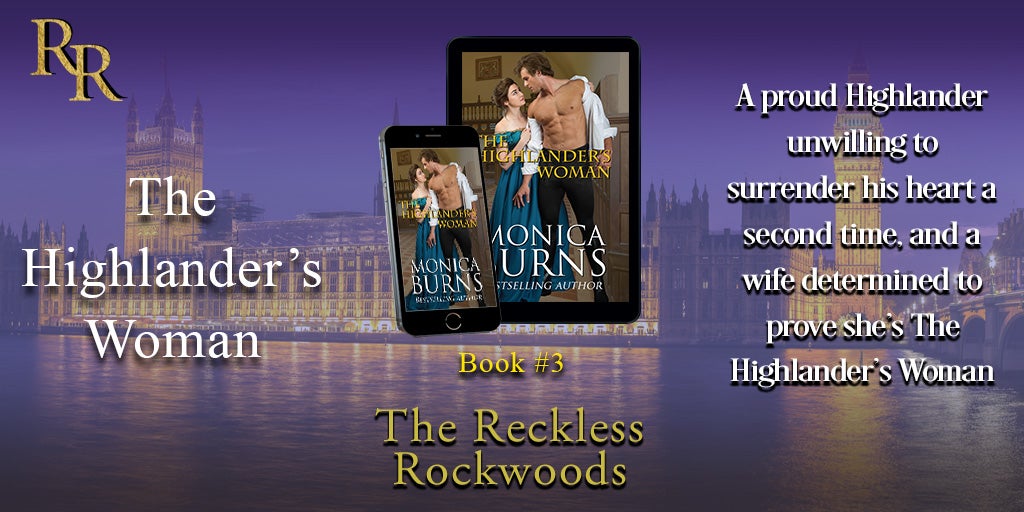 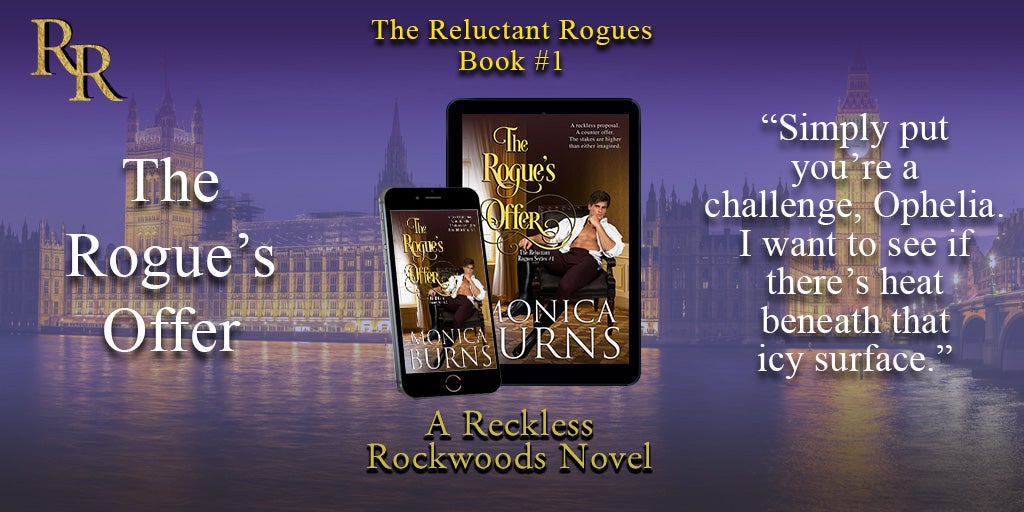