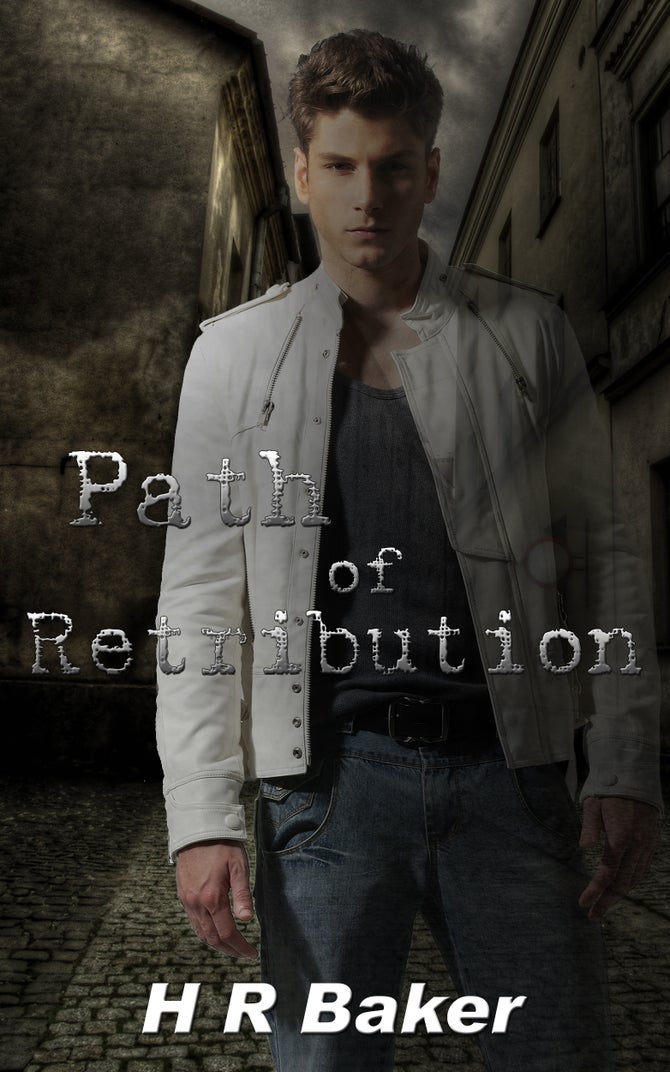 Do you believe in Angels and Ghosts?

Feeling he has lost everything, Christopher decided to kill himself.

However, that was not the end. Now as a ghost, he walks between the realities and attempts to help others. But he soon learns that all is not as it seems. He has a decision to make in an ongoing celestial battle.

Does he accept his role which destiny has planned for him or does he reject it all in his quest for redemption.

Path of Retribution is an paranormal urban fantasy novella. It is Book One of Dreams, Illusions, and Realities.