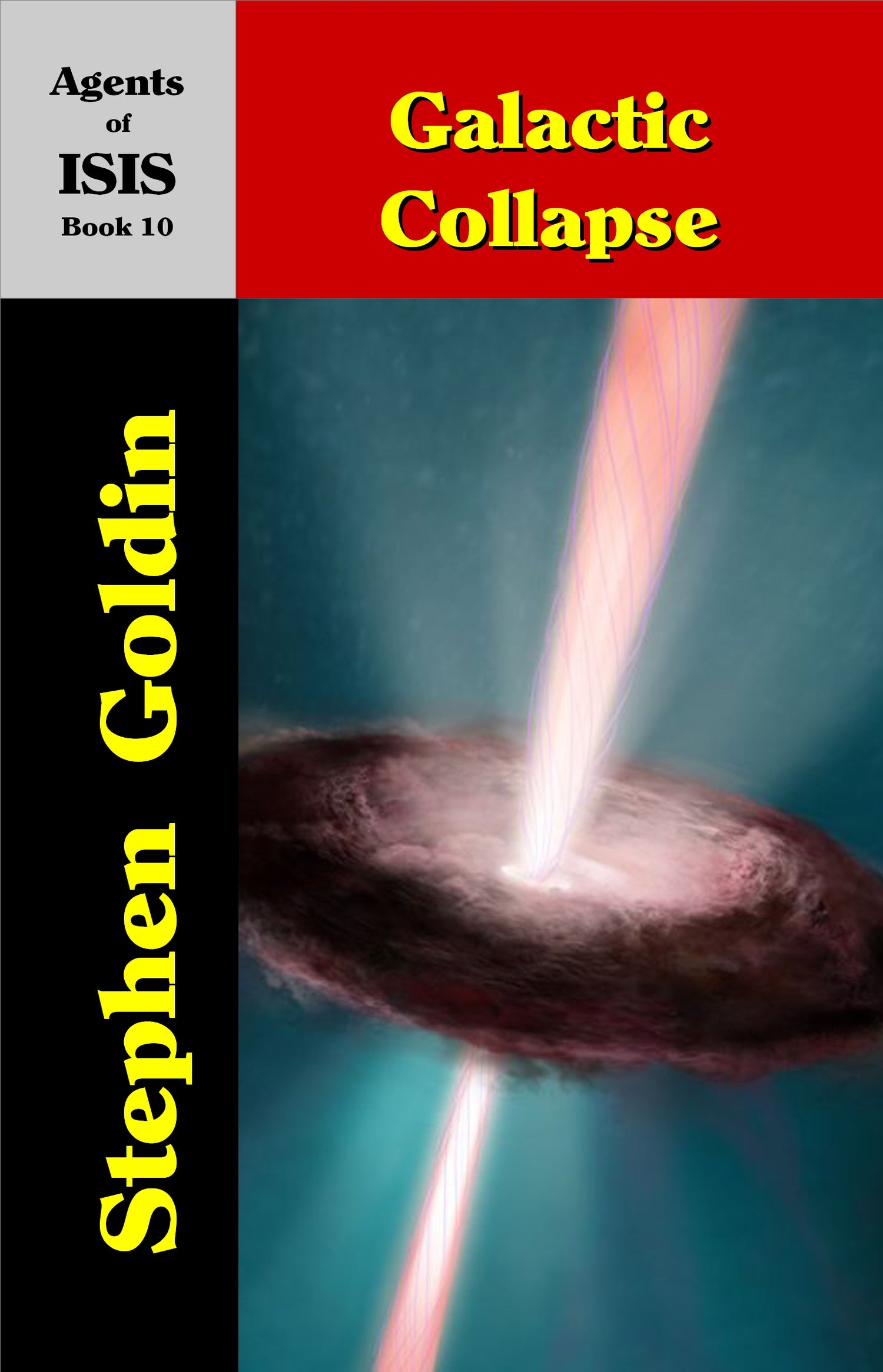 Finally the evil conspiracy reveals itself in all its true power, bringing the Empire to its knees. Even the Imperial Special Investigation Service is helpless in the face of the unexpected, overwhelming attack. But the Empire strikes back with all the resources at its disposal--hoping against hope that will be enough to save humanity. 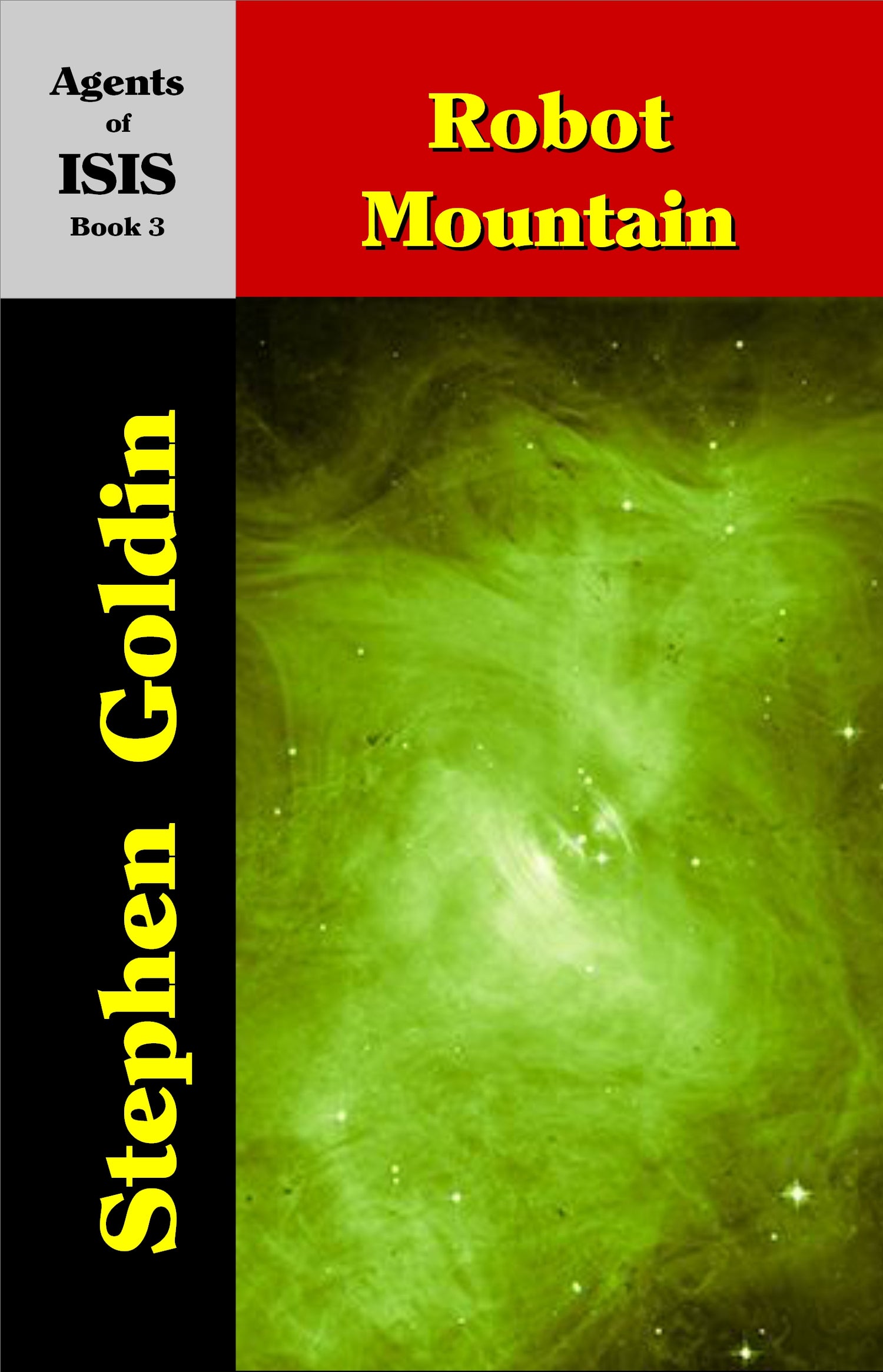 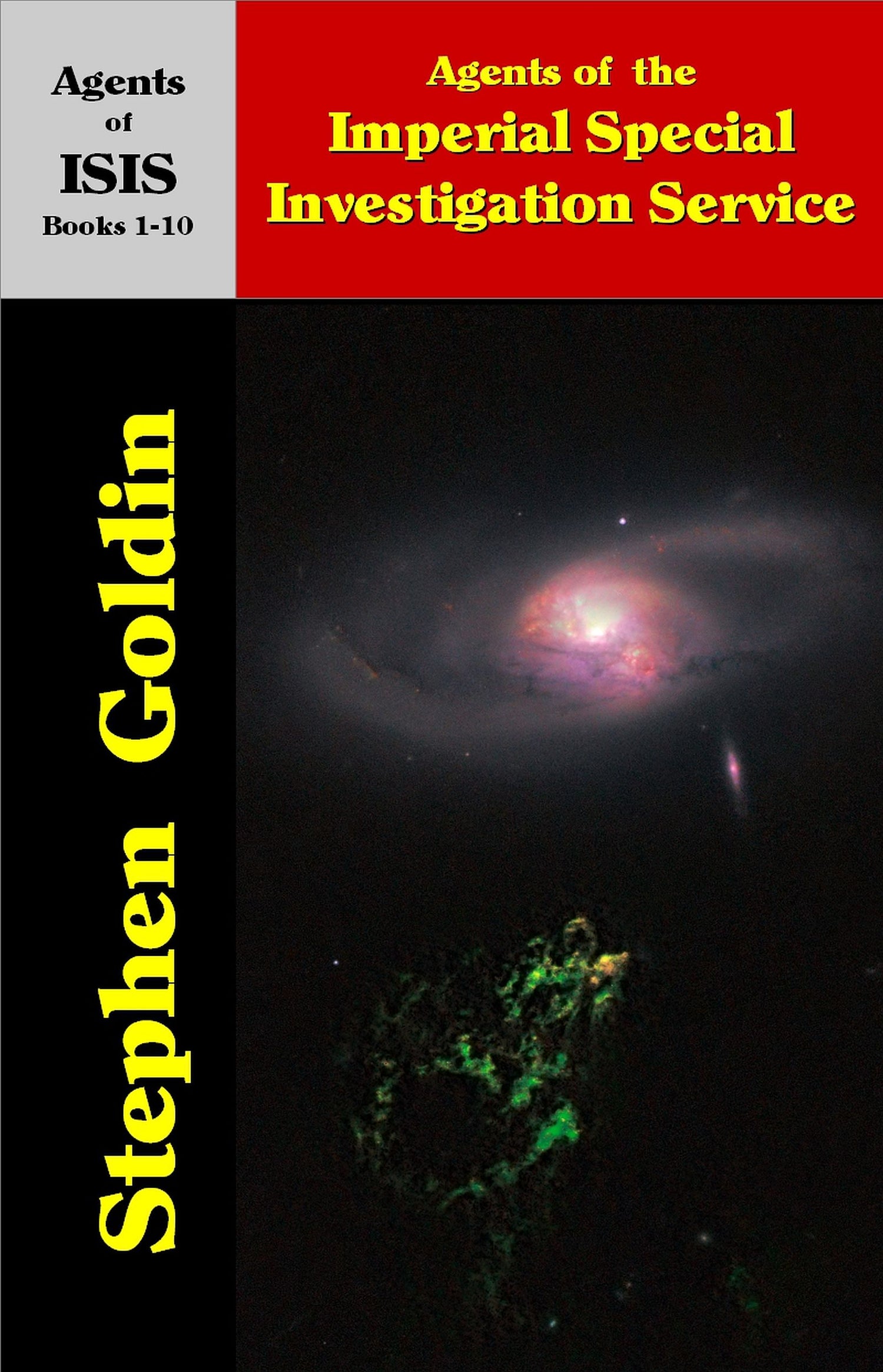 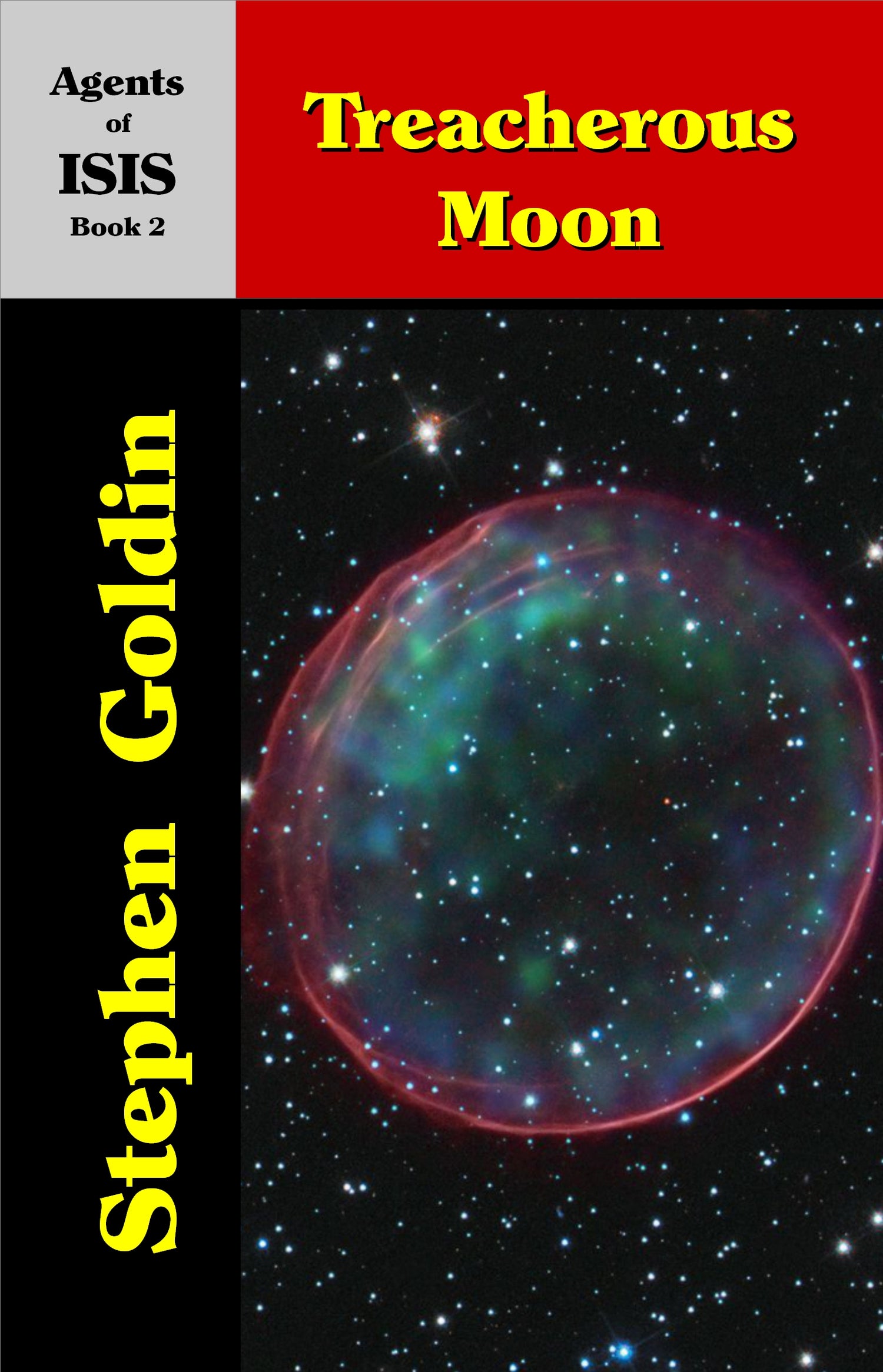 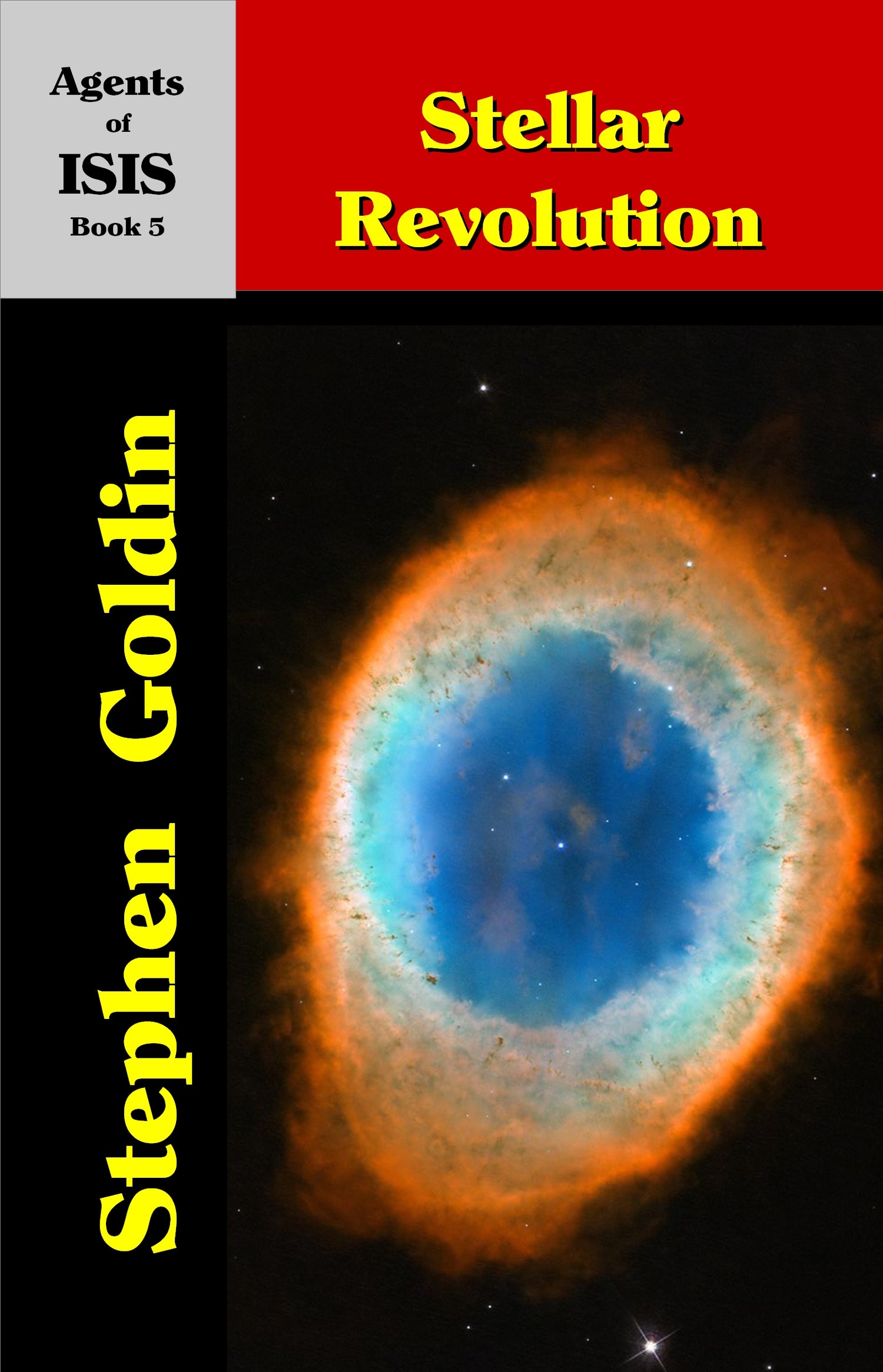 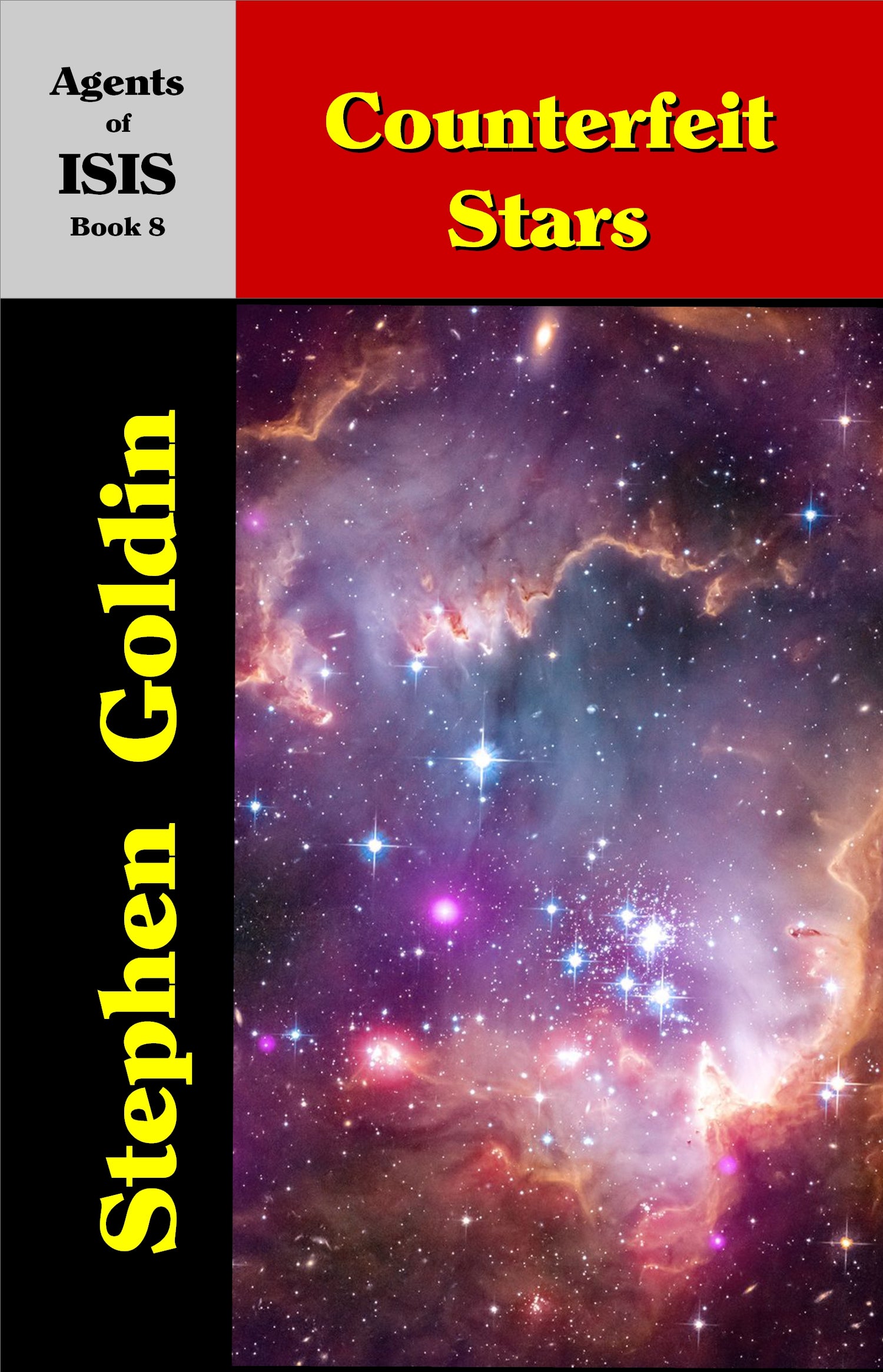 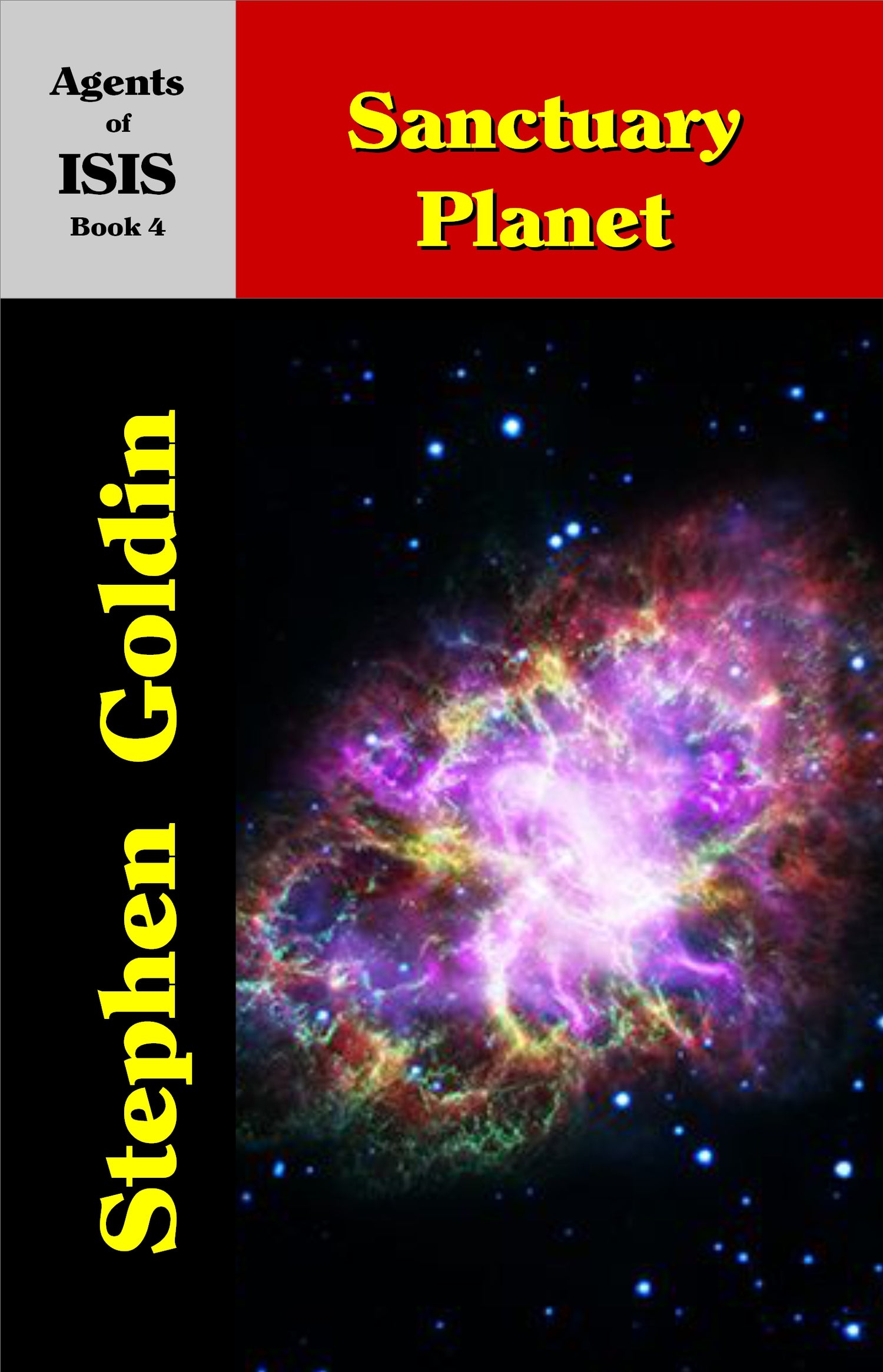 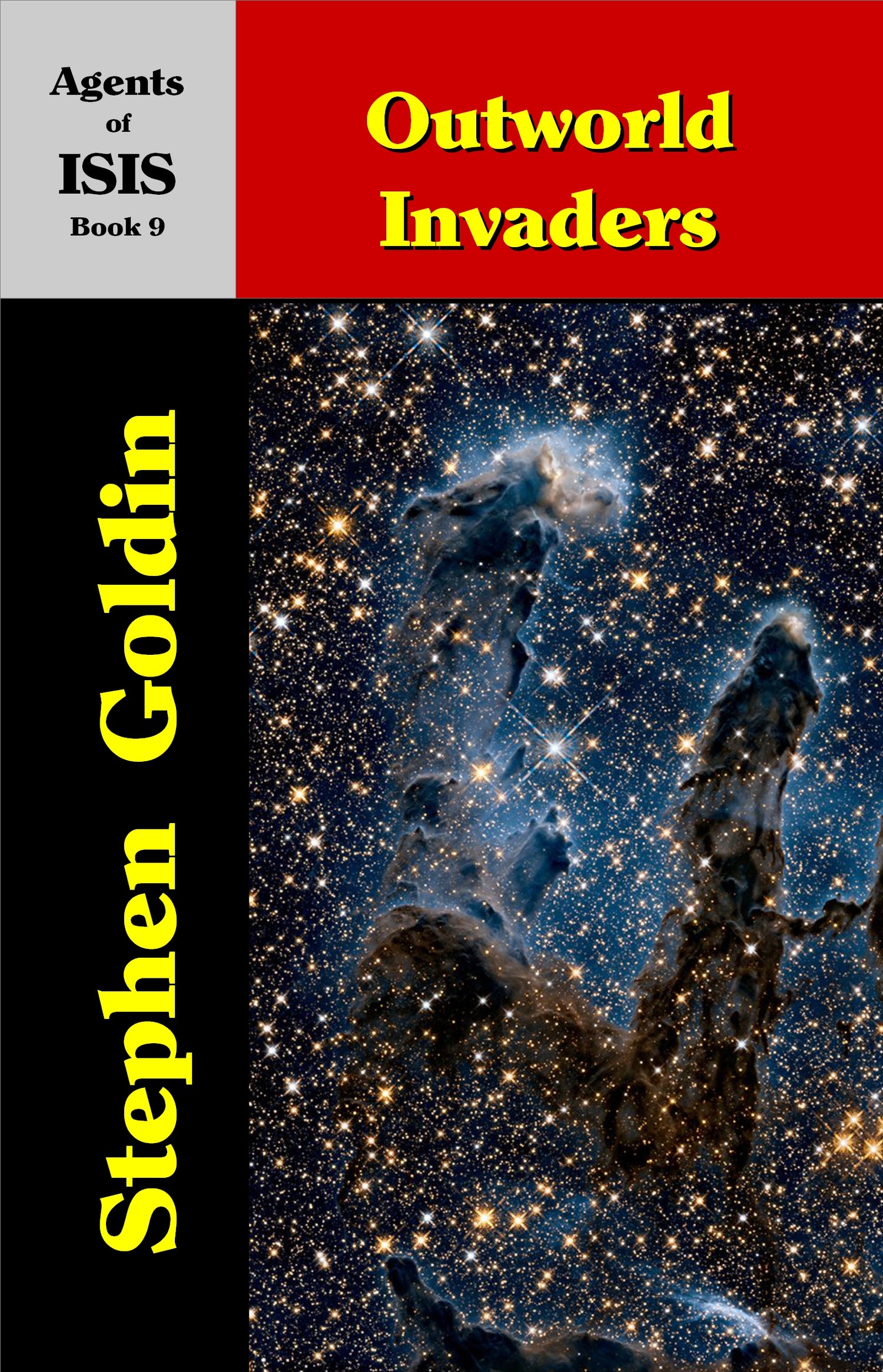