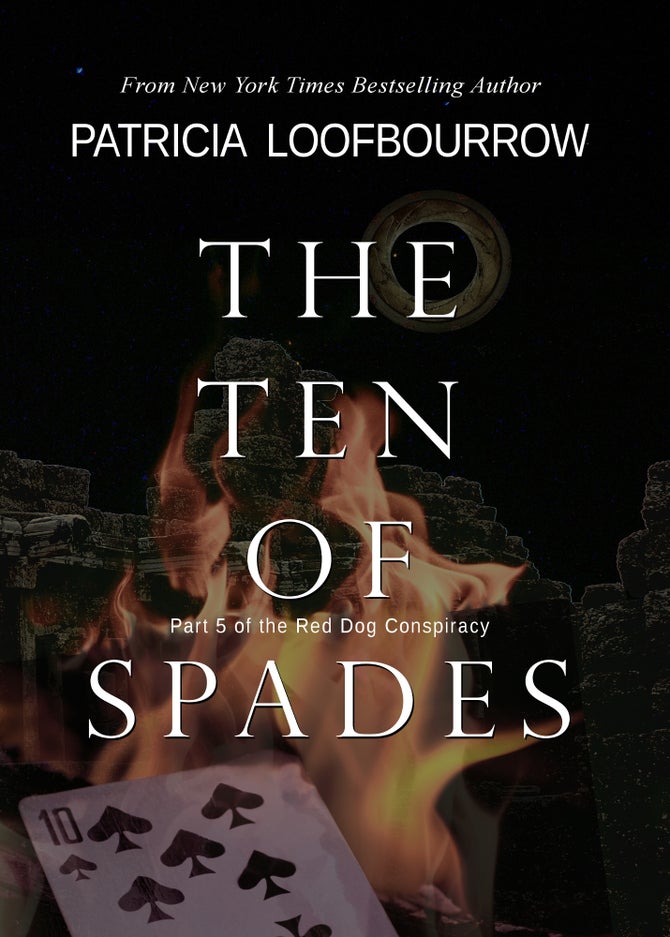 The Ten of Spades: Part 5 of the Red Dog Conspiracy

By Red Dog Press
Be careful what you wish for …

But her problems are only beginning.

Deeply in debt, Jacqui is in danger from both the rogue Spadros men calling themselves “The Ten of Spades” and the ruthless Red Dog Gang — who may be one and the same.

Jacqui is determined to find Black Maria, the key to the identity of the Red Dog Gang’s secretive leader. To survive long enough to do that, Jacqui needs a paying case.