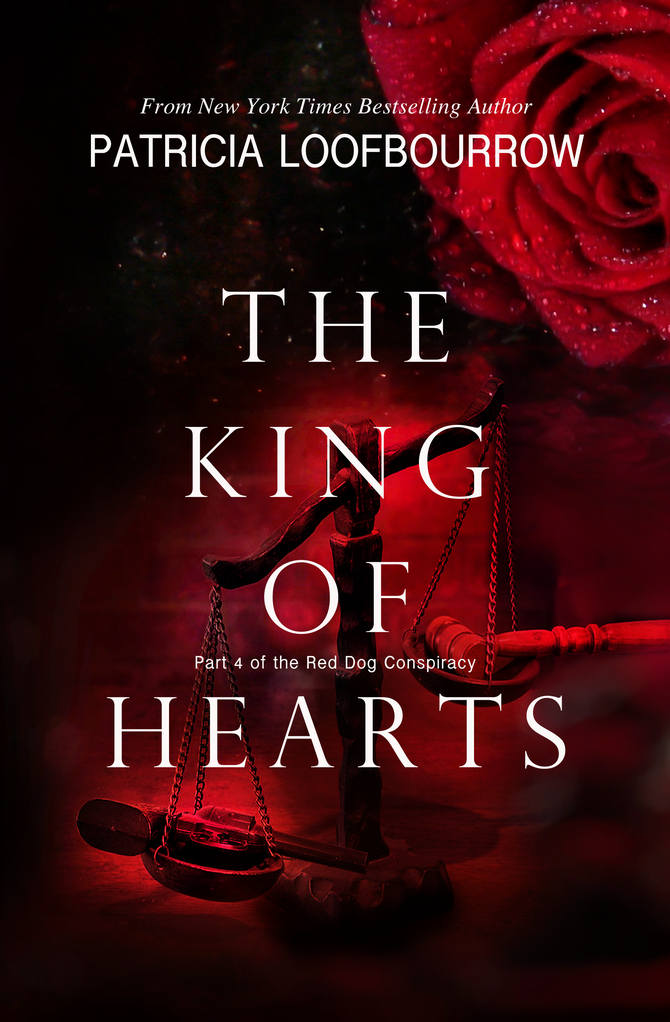 The King of Hearts: Part 4 of the Red Dog Conspiracy

By Red Dog Press
What if the person who hated you most was the only one who could save you?

Thousands of gentlemen have gone bankrupt in Bridges and trouble brews between the Diamond and Spadros crime families. Yet the city is united in its desire to exact vengeance for those murdered in the zeppelin disaster.

Penniless and alone, private eye Jacqueline Spadros confronts the lowest point of her life. Seen as an accomplice in the financial crisis and accused of a crime she didn't commit, Jacqui faces trial in front of a hostile jury - and could receive the death penalty.

Jacqui knows she's been framed by the illusive Red Dog Gang. But will the jury believe her?