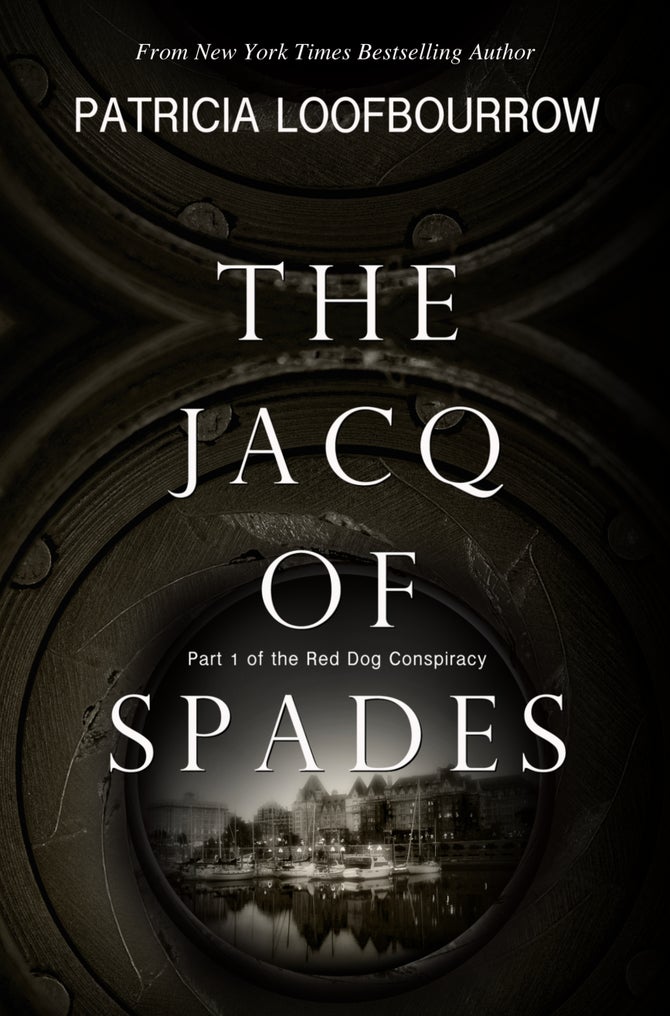 The Jacq of Spades: Part 1 of the Red Dog Conspiracy

By Red Dog Press
A boy vanishes. But not just any boy.

1899 years after the Catastrophe, Bridges is owned by the Mob. As the city's steam-driven infrastructure fails, a new faction rises: the Red Dogs.

Jacqueline Spadros is haunted by her best friend Air's death, killed as he tried to stop her sale to the Spadros crime syndicate ten years ago. Now in an unwilling marriage to the city's biggest drug lord, she secretly runs a small-time private eye business to earn enough money to escape.

Air's little brother disappears from his back porch. And now someone is following Jacqui.