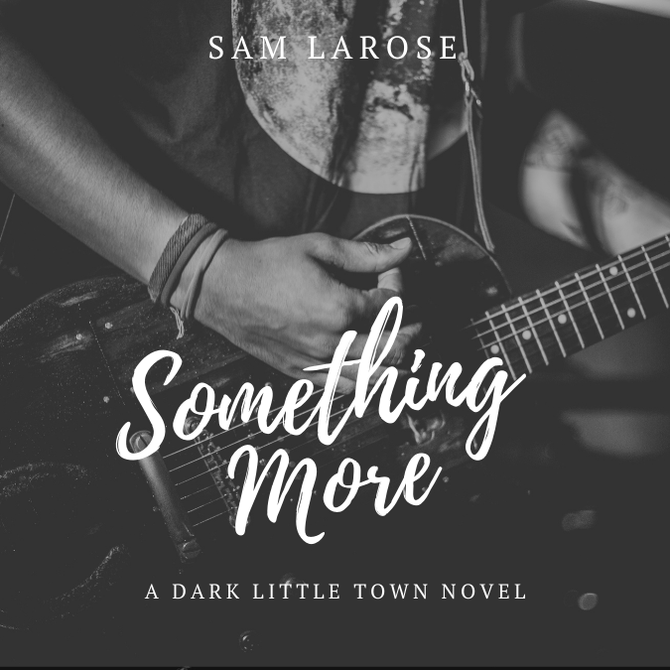 By Ink Stained Fingers Press
"You're cute." They had pinned him against the wall between the juke box and pinball machine. "What are you into?"
"Into?" He'd asked dumbly. "I…I don't know."
"You don't know? You're friends with a person like Mora. Your best friends are gay and bi, but you don't know what you're into?"
"I—I've mostly dated women," Jordan replied. "I don't label myself."

Jordan Baxter has never considered himself to be anything other than a flirt. When his interest is piqued by not one, but two people, within days of one another, his world takes an unexpected turn.

Kyle is a talented artist who's smile makes his heart squeeze and his stomach tilt. …But, he's openly polyamorous with his boyfriend Markus. Not to mention, he's also hooked up with Jordan's BFF Heath and Heath's boyfriend, Jack.
Dani is a musician that lays most things on the table, like that they're non-binary and not entirely sure how the whole sex thing works for them. Unless they're drunk, in which case they stop thinking entirely.

Defining the relationships is put on hold while Jordan's band, Dark Little Town, tours for the summer. When the tour ends, he knows they'll all eventually have to make a decision about their romantic status, or just be friends.