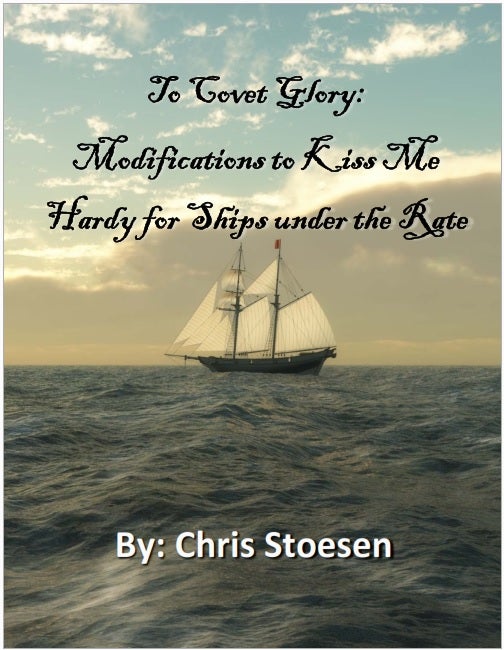 On Sale
$8.50
$8.50
Added to cart
To Covet Glory is a 94 page book that features rules modifications for the TooFatLardies game Kiss Me Hardy.  It is necessary to own KMH in order to use these modifications. KMH is designed for single ship or large fleet actions with ships that are of the rate (6th rate vessel or larger).  Small ships of less than twenty guns tend to play the same from a one gun rowboat to a 18-gun Brig of War. These modifications provide some uniqueness for the smaller ships and allow them to be battled out on the tabletop.

The changes were designed with 1/300 or 6mm ships in mind. These can be obtained from sites such as Sea Dog Studios, Langton Miniatures and War Artisan. The later is an exceptional value as you are buying a paper kit that you print yourself and make as many as you would like.

Included in the book is a guide for creating your own ships or creating stats for historical vessels.  Fifteen historical scenarios covering the American Revolution, The Revolutionary and Napoleonic Wars, The Triopolitan Wars and the Quasi-War with France.

A section is included for creating campaigns with these small vessels. 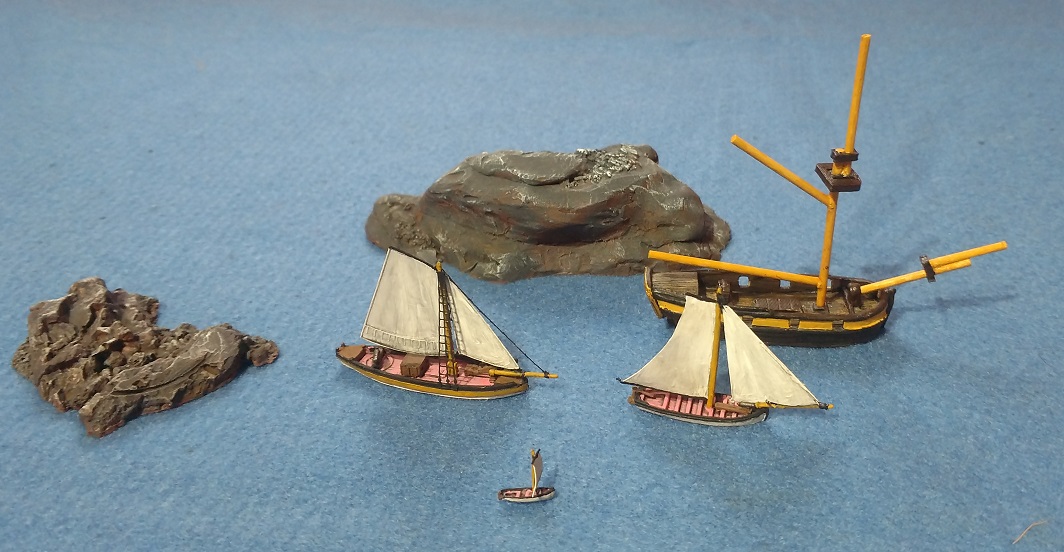 Edit 2022-05-12 - made a small change to the dead in the wind section. Fixed minor issues found when uploading the print version to Wargame Vault.
You will get the following files: 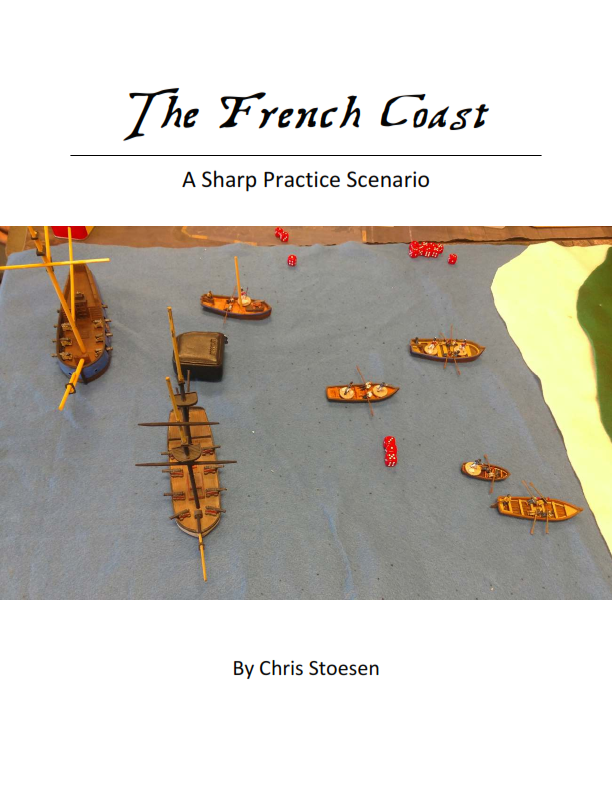 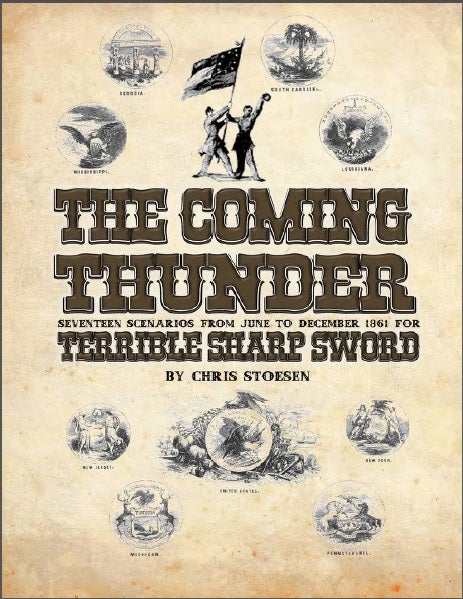 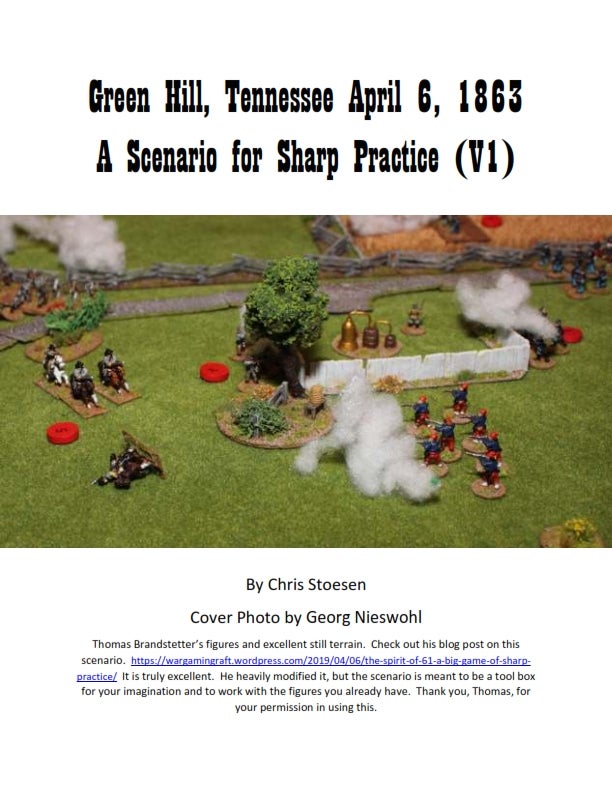 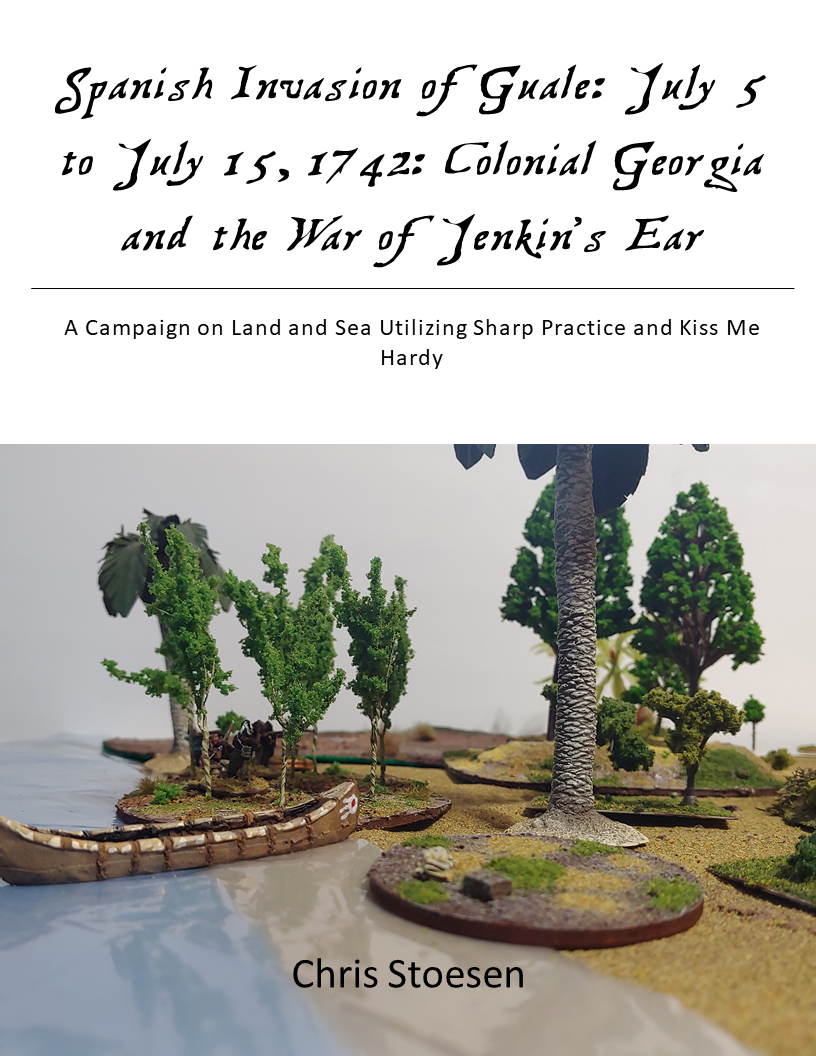