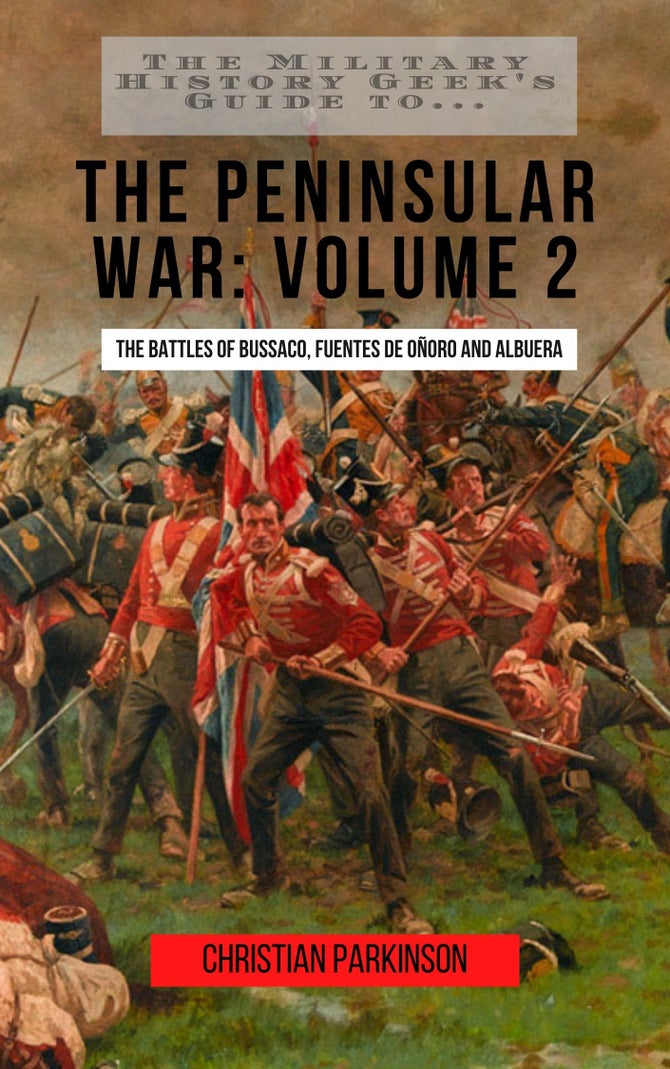 
The Peninsular War (1808-1814) is one of the most significant conflicts in British military history. In a series of famous battles, the much-maligned British army finally proved its worth under the exceptional leadership of the Duke of Wellington.

This book is the second of Christian Parkinson’s three volumes on the war. It covers the momentous battle of Bussaco, where the Portuguese army came of age. It examines the strategic importance of the Lines of Torres Vedras; the slogging match at Fuentes de Oñoro; the First and Second Sieges of Badajoz; and, of course, Albuera - the bloodiest battle of the war.

Packed with riveting first-hand accounts from the redcoats, this book brings the battles vividly to life. Learn how it felt to storm a breach, to be chased by Polish Lancers and exchange brutal volleys of musketry with the fierce French veterans.