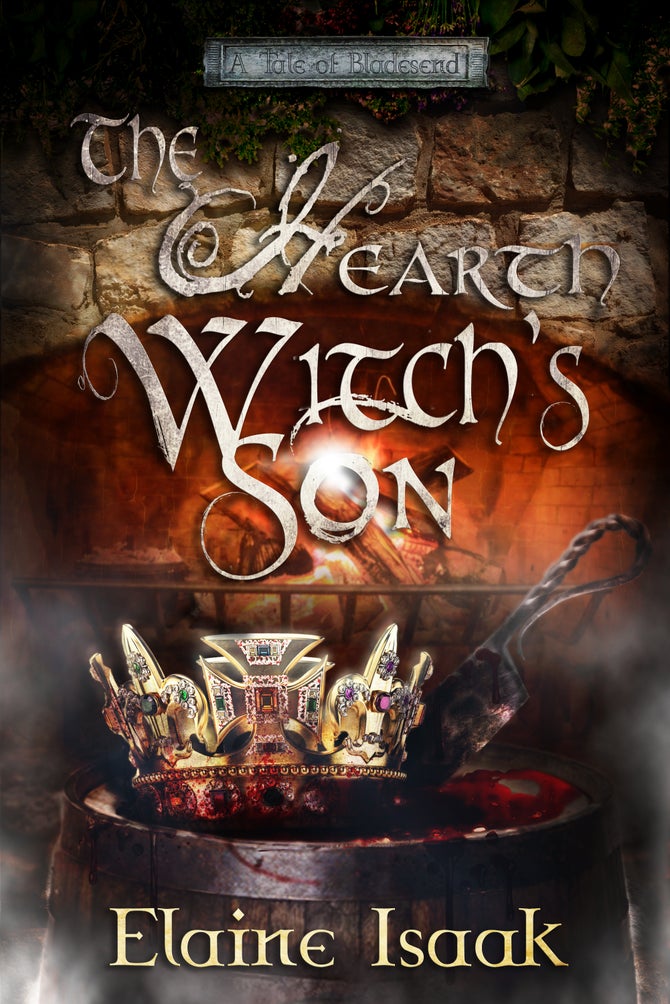 By Rocinante Books
Tales of Bladesend: Epic Fantasy novellas about heros who believed their battle was over--until they came home

When Roger the kitchen boy told everyone he was the king's bastard and raised an army to overthrow his tyrant father, he never expected to have to live that lie.

In the aftermath of the Demon War, King Agravaine's rule only became more oppressive. Somebody had to do something! After his own humiliation at the king's feet, begging to get his mother freed from prison, Roger stepped up with his dangerous tale. Surely he would die in the fighting, but at least his mother, and maybe all of his people, could be free, and his wild story might inspire something greater.  His early supporters, Lady Rania, and his scullion friend Caterina—now leaders in his army—promise to keep his secret, if only Roger's leadership turns out less devastating than his predecessor's.

Now he must navigate the politics of a crown he never meant to wear and bring together peasant and lord to revive the battered kingdom.  His attachment to Lady Rania grows even as his lies make it impossible for her to trust him. But the real test is yet to come:  how can the usurper Roger Silvertongue face the army backing the king's true heir?