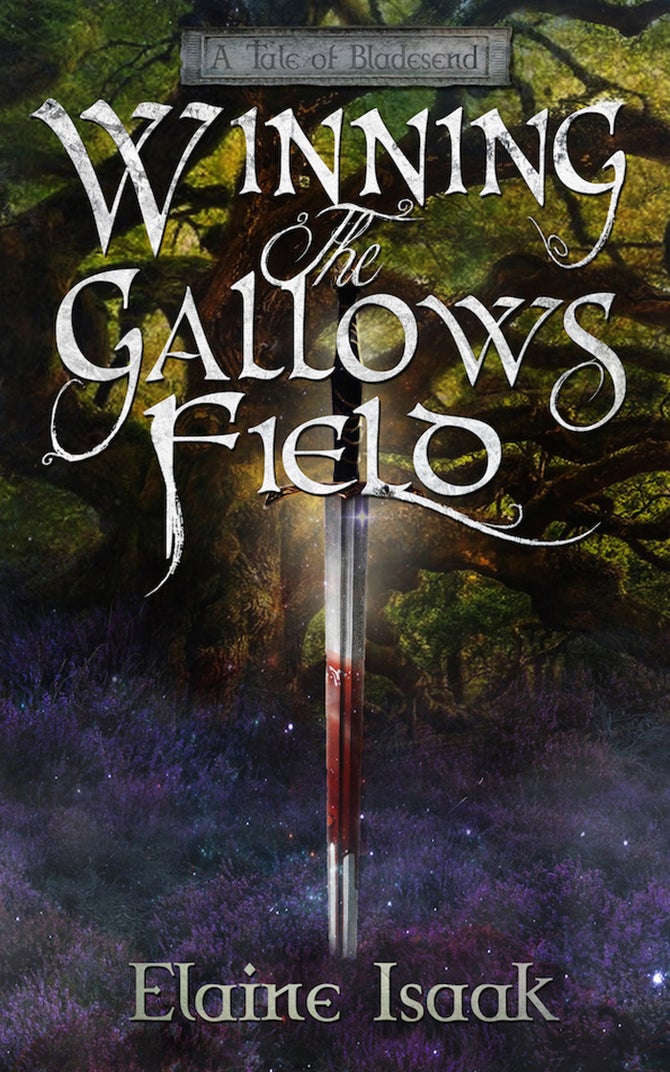 By Rocinante Books
Tales of Bladesend:  Epic Fantasy novellas about heros who believed their battle was over. . .then they came home

In spite of Trelayne's victories in battle, the road home is longer than the young knight ever imagined, and it must begin with rejecting his peasant companion, Derik, and denying the memory of the half-orc companion who gave his life for them.  Forced to admit that the battle has changed him, Trelayne tries to be the champion for the peasantry, only to make things worse—Derik imprisoned, his betrothed rejecting him, his war-wounds throbbing.  Honor provokes him to claim a duel with the swordmaster in the hopes of earning Derik's freedom, but the veterans find that winning a battle is not the same as winning a war—and not all demons wear an ugly face.