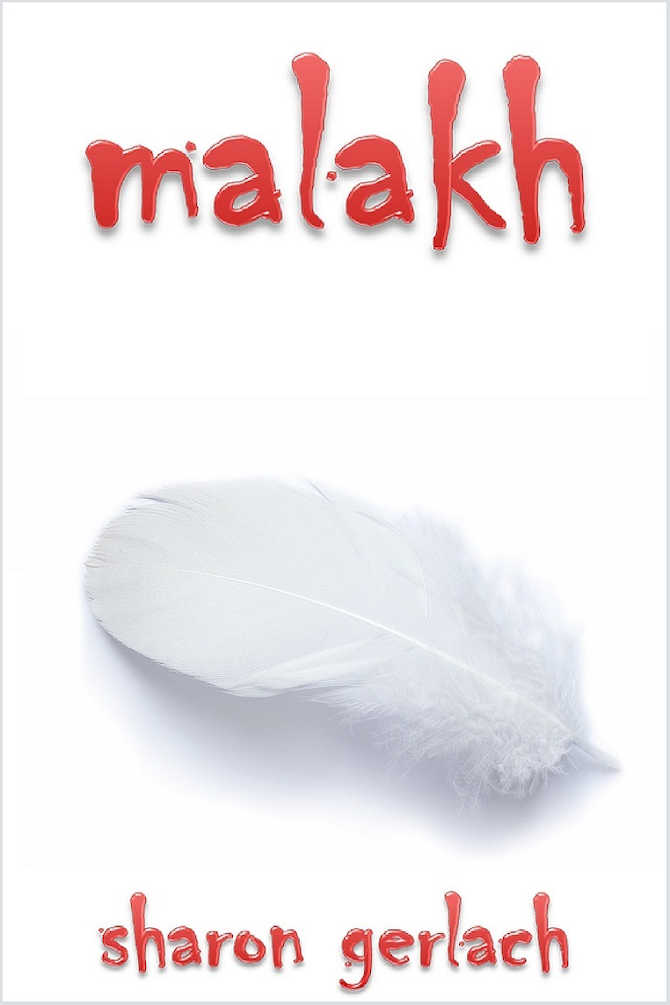 HE HUNTS, SILENT AND UNSEEN

The string of mutilated bodies points to a madman, but the police are stymied. Trace evidence yields no DNA, animal or human. Male, female, young, old—the victims fall without a struggle to the killer in the shadows.

HIS NEXT VICTIM HAS BEEN CHOSEN

For a brief time, Suzanne Harper wielded supernatural abilities and super-human athletic prowess, but that was while she had been the lover of an angel. The murders point to her former lover, and the trail of bodies tells a terrifying tale: he’s working his way to her.

Icarus, an angel who hunts those of his kind who have fallen from grace, enlists Suzanne’s help to stop the killer, for only one as close as a lover can anticipate his next move. Now she must reconcile her heart’s longing for her lost love with her sense of justice and honor, and she must do it fast … because the next murder could be hers.