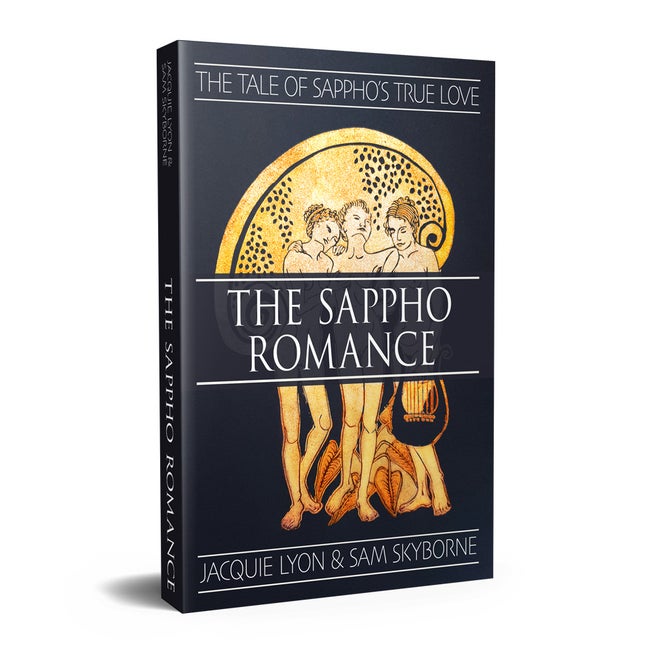 By Sam Skyborne
The best-kept secret of antiquity — a vivid, mesmerising tale of rivalry, passion, power, loss and love… The truth behind the mystery of Sappho.

On an 'unsinkable' ship, caught in the eye of a mighty storm, somewhere off the coast of Lesvos, in ancient Greece, politics and passion collide. Through an act of the Gods, a young slave girl, Anactoria, is set free… and faces the seemingly insurmountable plight of making a new life for herself in a world owned and run wholly by men.

They said a slave could not surpass her master… They said a wife is the property of her husband… They said women had no place in a man's world... But were they wrong?

Bilitis, a young storyteller, contemporary and love rival of the legendary Sappho, tells their story — the awesome, epic tale of a slave, a wife and a daughter who chose to be masters of their own destiny and fight the brave fight for freedom and for true love.

Praise for this novel:

“An imaginative and passionate retelling of a legend.”
“A thrilling read that cleverly ties so many loose ends...”
“A historical fiction novel at it's best... with a healthy dollop of lesbian intrigue and romance... a must read!”