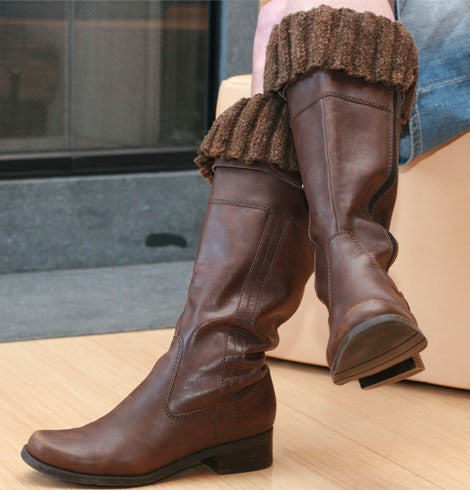 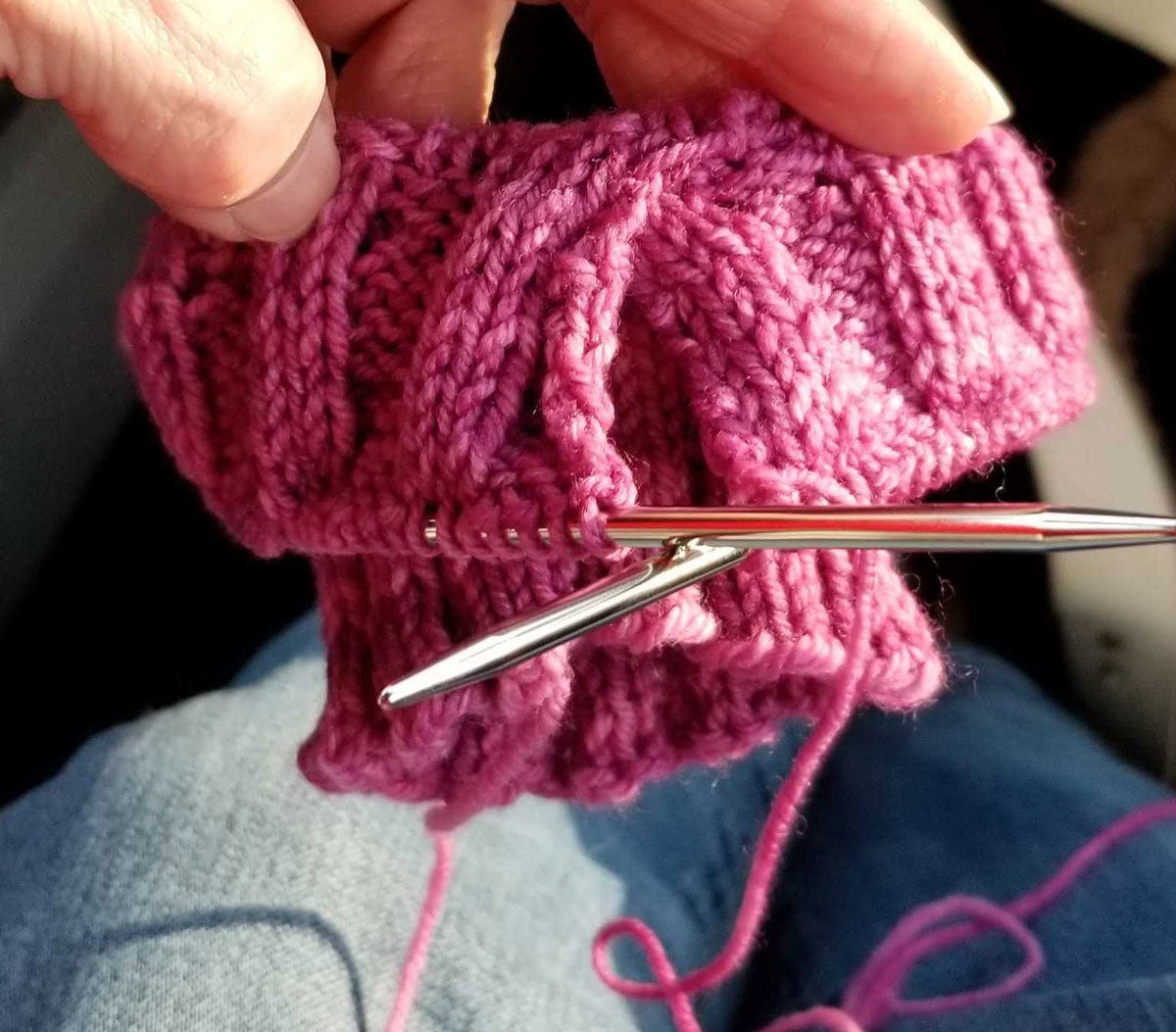 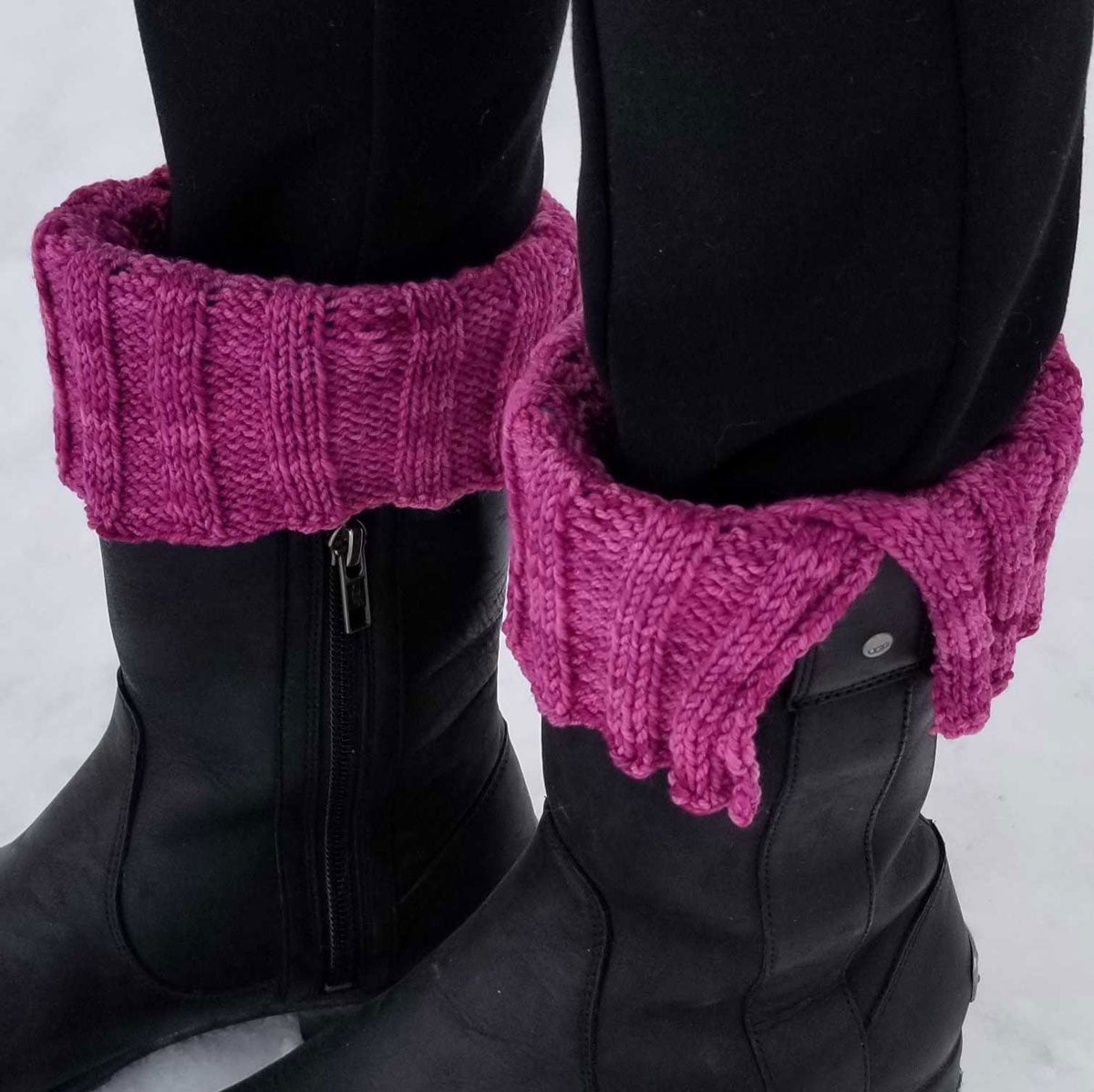 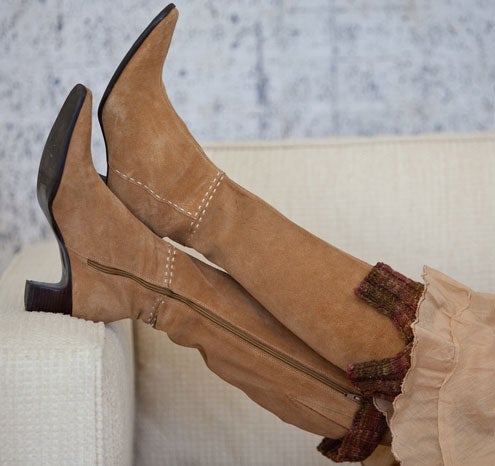 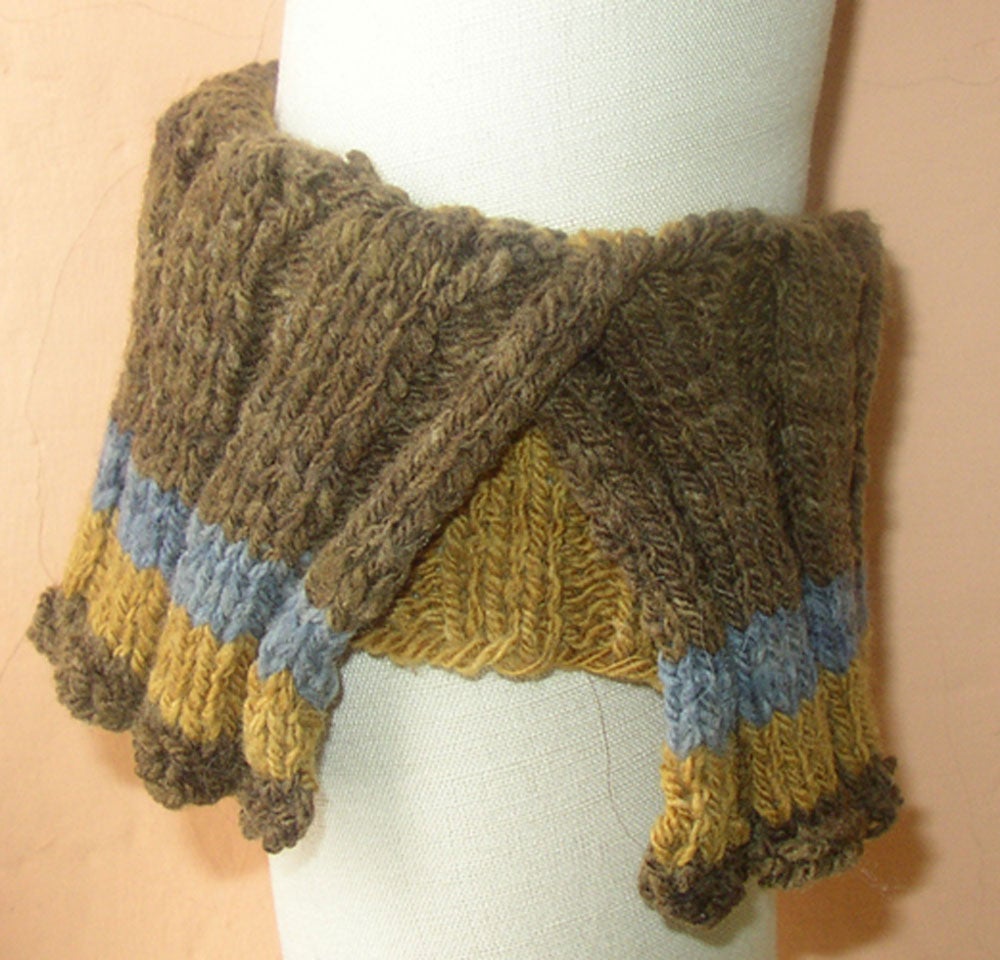 On Sale
$6.00
$6.00
Added to cart
I though Boot Toppers were an excellent idea back in about 2010 when I first designed these. A few knitters got it, but I was delighted to see the style featured on Ravelry's Blog on December 13, 2019.

I took my original patterns for a ribbed and flounced boot topper, combined them into a single Boot Topper pattern, added some graphics, made a few changes, and voila!

Who says socks are the only way to give your footwear knitted flair?  Kick up your heels with boot toppers which will add attitude to your boots.

Start with Rib Boot Toppers which begin in the round and transition to flat knitting for the outer cuff.  Make the size to fit the boot you plan to top!  These are great for any boot you own.

Want something a little fancier?  Flounce Boot Toppers are knit flat and joined.  The roll of the flounces will give a rhythm to your steps.  The flounce mimics the flounce used found in Ashland.

Changing the look of your boots is as simple as switching out your toppers.


For more information about the Boot Toppers Revisited pattern here on JillWolcottKnits.com. 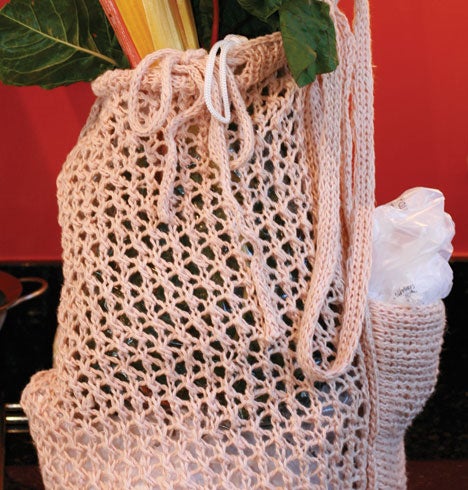 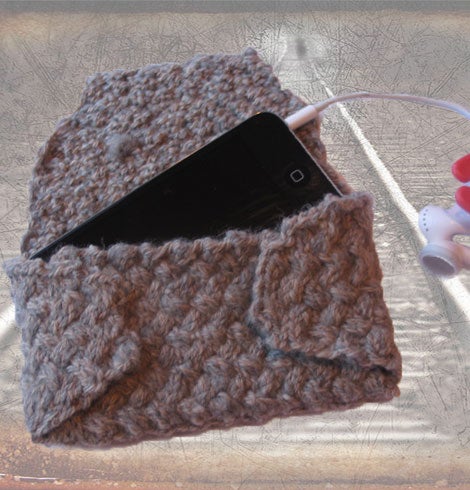 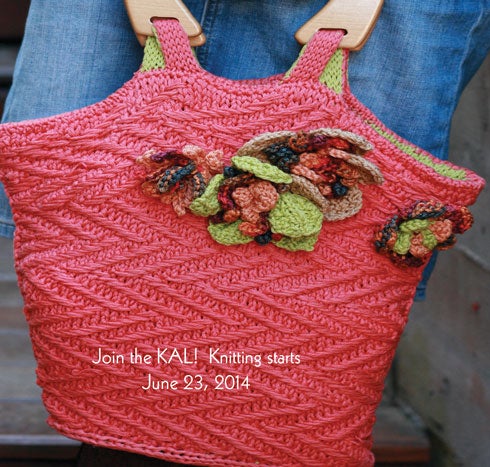 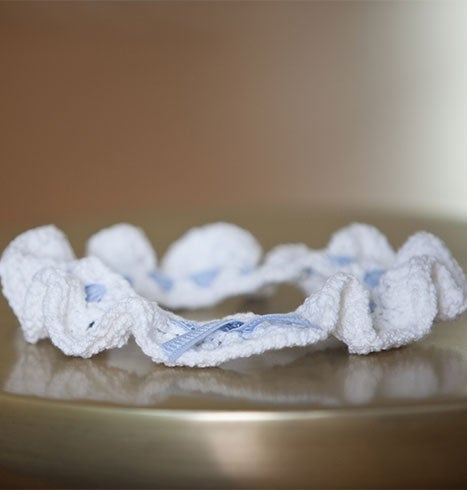 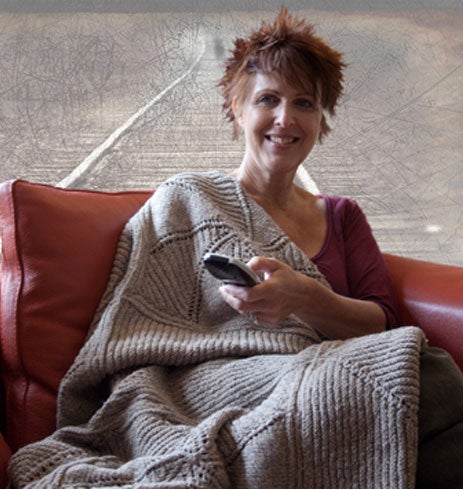 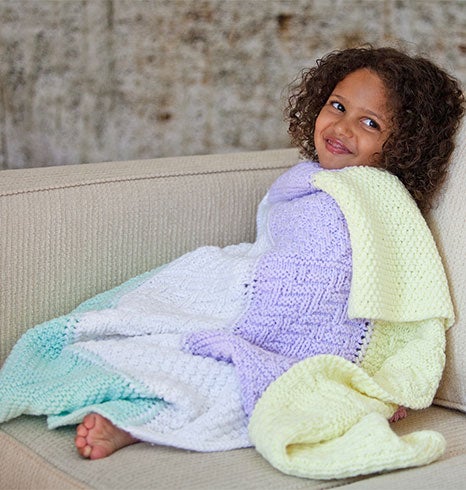 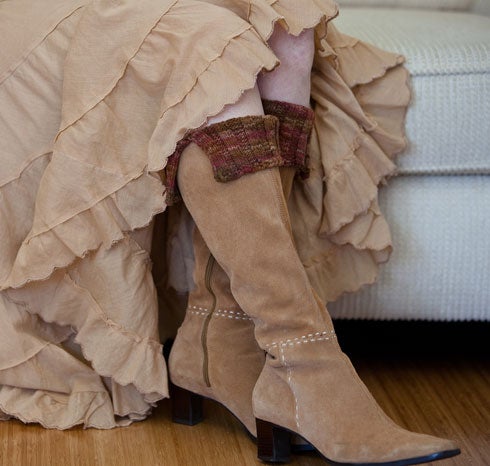 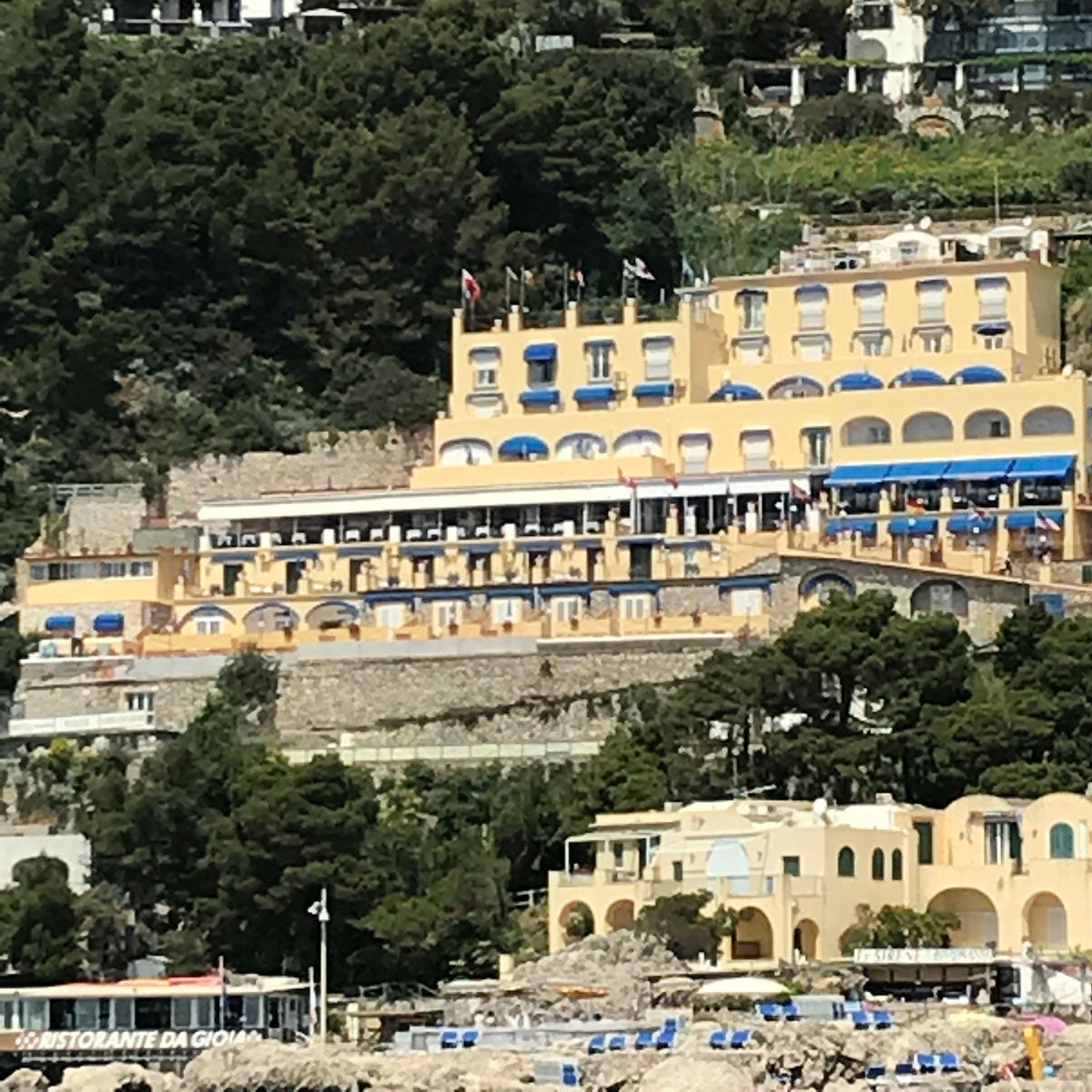 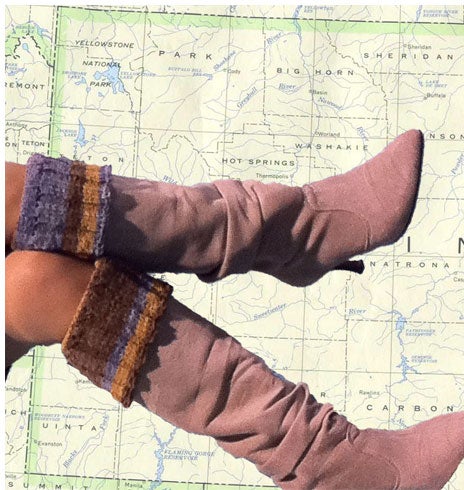 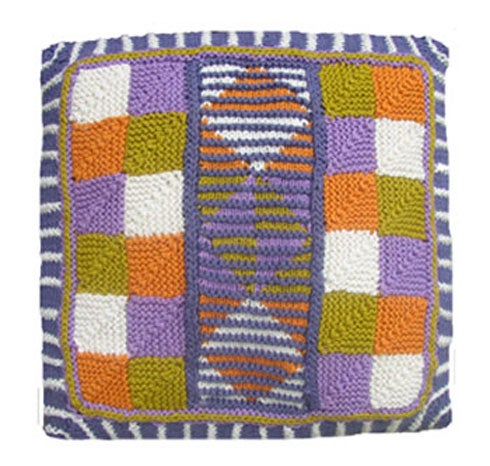