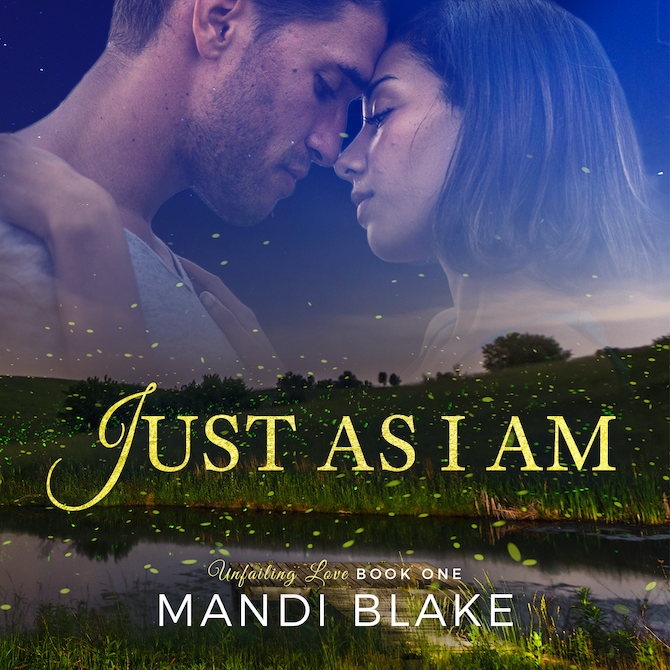 Just as I Am Audiobook

By Mandi Blake
Adeline Rhodes has spent years locked away in a New Orleans apartment controlled by her criminal boyfriend. After a daring escape, she realizes just how far she has grown from the things in which she once believed.

Declan King has lived a life of solitude and duty for the U.S. Army. When the deaths of his grandparents bring him home to his family farm, he is forced into contact with people who know too much about his past to simply leave him alone.

When Adeline’s past catches up to her, the two strangers find themselves thrust into a fake relationship to protect Adeline from her vengeful ex. As their chance meeting begins a journey that heals old wounds, they struggle to stay ahead of the danger and deny their growing attraction to each other.

Declan will do anything to protect her, and failure isn’t an option when Adeline’s life is on the line.

A sweet, Christian romance about trust and redemption.

This is an audiobook narrated by Lorana Hoopes and delivered by Bookfunnel.