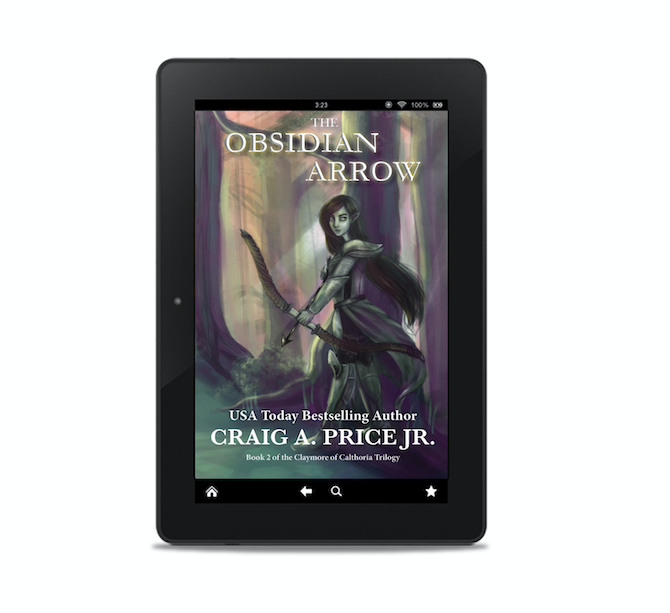 By Craig A. Price
A new enemy rises from the grave… a loved one kidnapped …

Seeking for a cure, an immortal’s strength is failing.

The draeyks have been defeated thanks to the new alliance between humans and the immortal kheshlars. But now, the draeyks have allied themselves with the blue-skinned daerions, and the undead human-sized scorpions, the nacropi.

The last battle was won, but the war has just started.

An undead kheshlar is seeking revenge, and she’s raising as many allies as she can. Her desire? To destroy the kheshlars who she’s condemned because of their betrayal of her. She will stop at nothing and let no one get in her way.

Searon must do everything in his power to hold the alliance between humans and kheshlars intact. The fate of Calthoria depends on it. But this time, he has less allies than before. With Starlyn missing, and his closest companion kidnapped, Searon struggles to lead his men to victory. If he fails, all life is in danger of becoming part of the undead. Will Searon’s strength be enough?

If you love epic fantasy full of action with snarky dialog, you’ll want to grab The Obsidian Arrow today, because it’s an adventure you won’t want to miss!