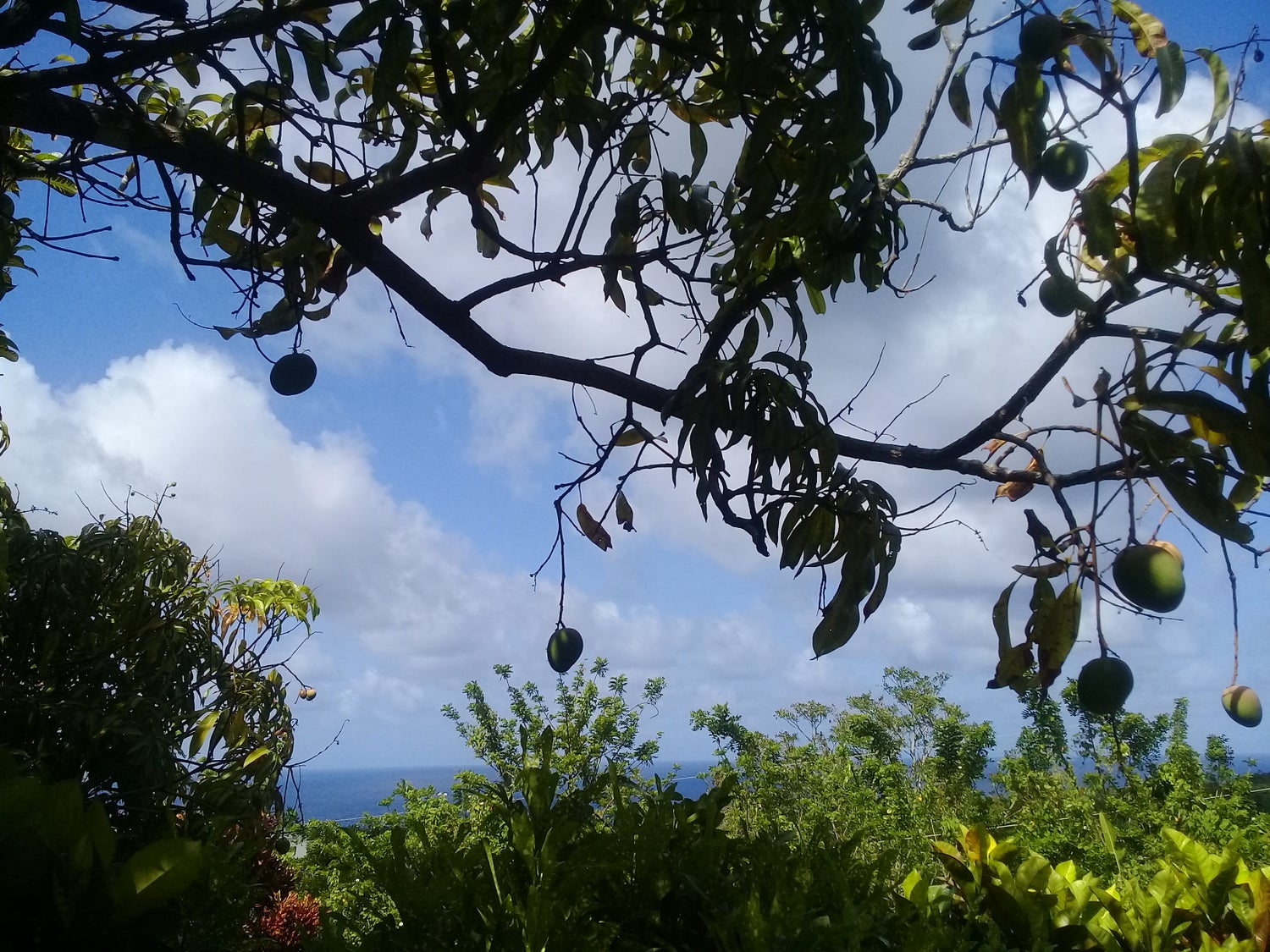 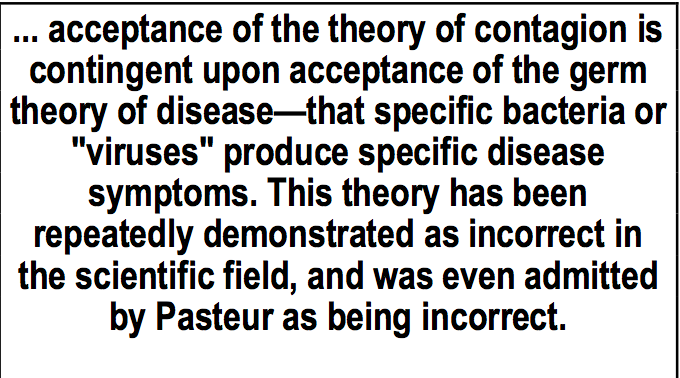 The Myth Of Contagious Disease

DO GERMS CAUSE DISEASE?
Or could it be the other way around...first, the disease, then the germs. Natural Hygiene contends that germs do not cause disease. They are not the originators. Most diseases occur when people allow themselves to become enervated, that is, low in nerve energy. As a consequence, the organs of excretion fail to function normally and waste material accumulates in the body. When this waste continues to build up, exceeding the body's toleration point, a crisis arises. The body, to offset this overabundance of poisonous matter, begins to react. The result of this reaction is sometimes a cold, the flu, pneumonia, or some such, depending on the individual. At this crisis point of elimination, germs may or may not be present. They are sure to come later, not to attack, but to assist in the cleanup or cleansing process.    Dr. Alec Burton


A truly healthy child can sleep with a person 'infected' with scarlet fever, mumps, measles or some of the other virulent so-called infections diseases, night after night, and still not develop the disease. But overfeed that same child and he will now develop a so-called infectious disease. This disease will not be due to germs, but due to putrefactive toxins absorbed from the digestive tract in an enervated and toxemic individual.    Dr. Virginia Vetrano

Just remember that there are no contagious diseases, just contagious habits which lower your vitality. There have been many people who have had diphtheria and yet no germ could be found. The same can be said of tuberculosis and other diseases. This is why the virus had to be discovered-to save the germ theory. Now we have virus infections instead of germ infections because pathologists could not find a germ for all the diseases of mankind. If a germ does not cause disease, what does? Soon everyone will learn that it is the individual's way of life that produces disease and not the saprophytes of earth, which are actually beneficial to us. Without them we would all succumb. They do so many jobs for us that it would take volumes to tell you about them. In fact without bacterial life, all animal and plant life would soon wither and die. On second thought, without bacteria we can't even wither.     Dr. Virginia Vetrano

He said that disease brought on germs rather than the germs caused disease. Claude Bernard, Bechamp and Tissot-great French scientists, all disproved the germ theory of disease.

In Hans Selye's book Stress of Life (p 205), an account is recorded that Louis Pasteur, inventor of the germ theory of disease, admitted he was wrong. Sanitation is the only factor that has reduced the spread of the old-time scourges. If the germ theory were founded on facts, there would be no living being to read what is herein written, for germs are ubiquitous, they exist everywhere. In many diseases supposedly caused by a specific germ, that germ is not present. Contrariwise, specific germs said to cause a specific disease are present in huge proportions without the specific disease manifesting itself.

Germs do not cause disease! Nature never surrounded her children with enemies. It is the individual himself who makes disease possible in his own body because of poor living habits...Do mosquitoes make the water stagnant; or does stagnant water attract the mosquitoes? We should all we taught that germs are friends and scavengers attracted by disease, rather {than} enemies causing disease...As their internal environment is, so will be the attraction for any specific micro-organism...The germ theory and vaccination are kept going by commercialism.    Dr. Robert R Gross


Infection' is no war in which the body is fighting invaders. The bacteria that come to these sites are symbiotic and help the body in elaborating dead cells and tissues for expulsion; they are partners in the cleanup process. When this has been accumulated the bacteria disappear and the wound heals. Infection...is a body-cleaning process for a body burdened with toxic materials.     T.C Fry


To read more about The Infectious Myth: A Book Project by David Crowe, click here. 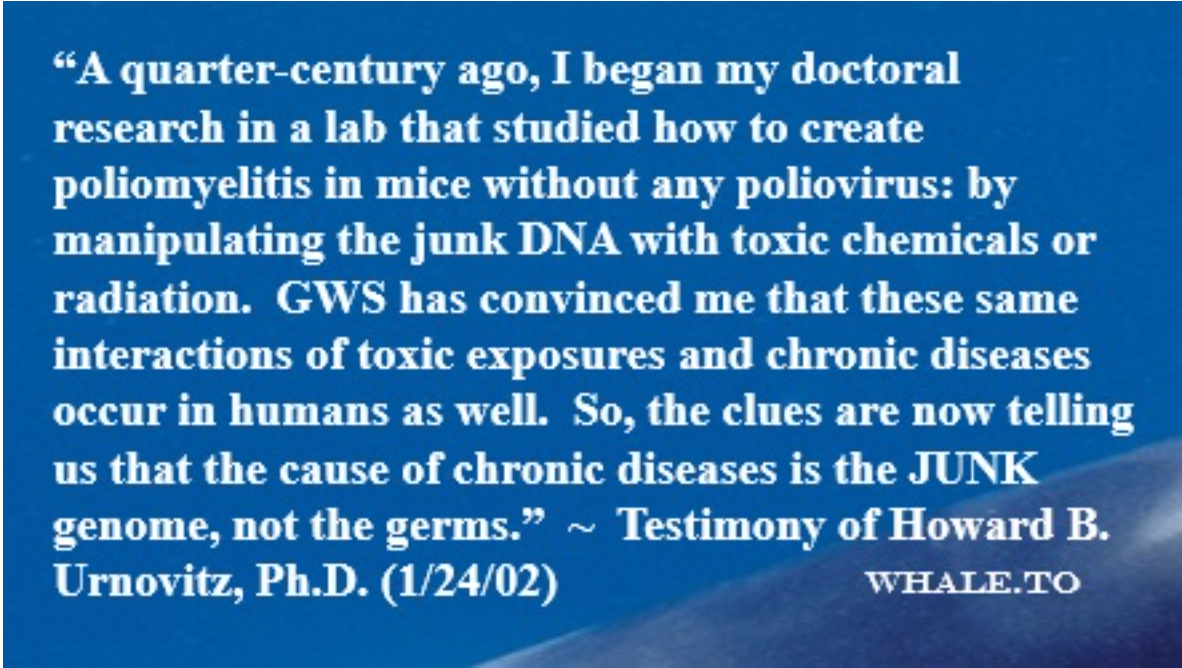